Former Swimsuit model-turned-cookbook-author and mother, Chrissy Teigen stepped out for GQ Celebrates The 10th Annual Love Sex and Madness Issue party in Los Angeles on Tuesday  in a plunging white dress that showed off some serious cleavage. 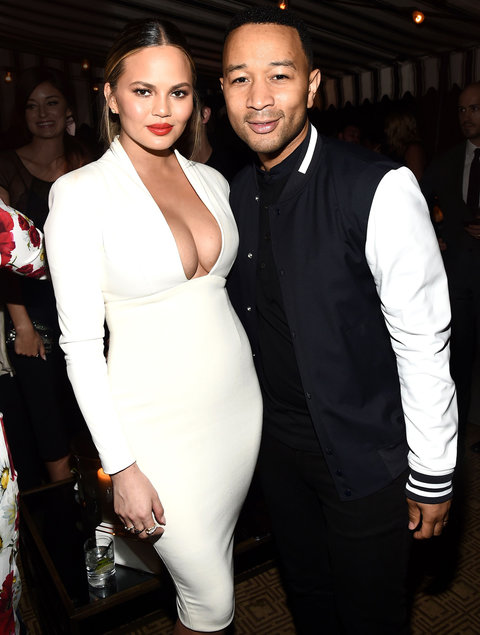 However, before heading to the GQ magazine party, Chrissy and John stopped by The Tuck Room Tavern for her grand opening in West wood. 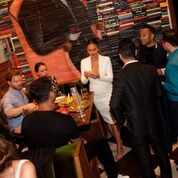 At The Tuck Room Tavern opening, John was served a glass of red wine, while Chrissy quickly nibbled some of her friends’ appetizers. 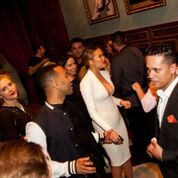 Chrissy and John both said the “the ribs were amazing!” Tuck Room Tavern Executive Chef Sherry Yard spoke to Chrissy about her new cookbook, and Chrissy shared that her recipes are “all very personal.” 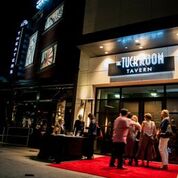 Chrissy who in April, welcomed her daughter Luna with her husband John Legend looked very hot with her enviable cleavage looking like they needed more space to breathe! Her monochromatic long-sleeve Sergio Hudson ensemble hugged every one of her curves and its safe to say that Motherhood has been very kind to her. 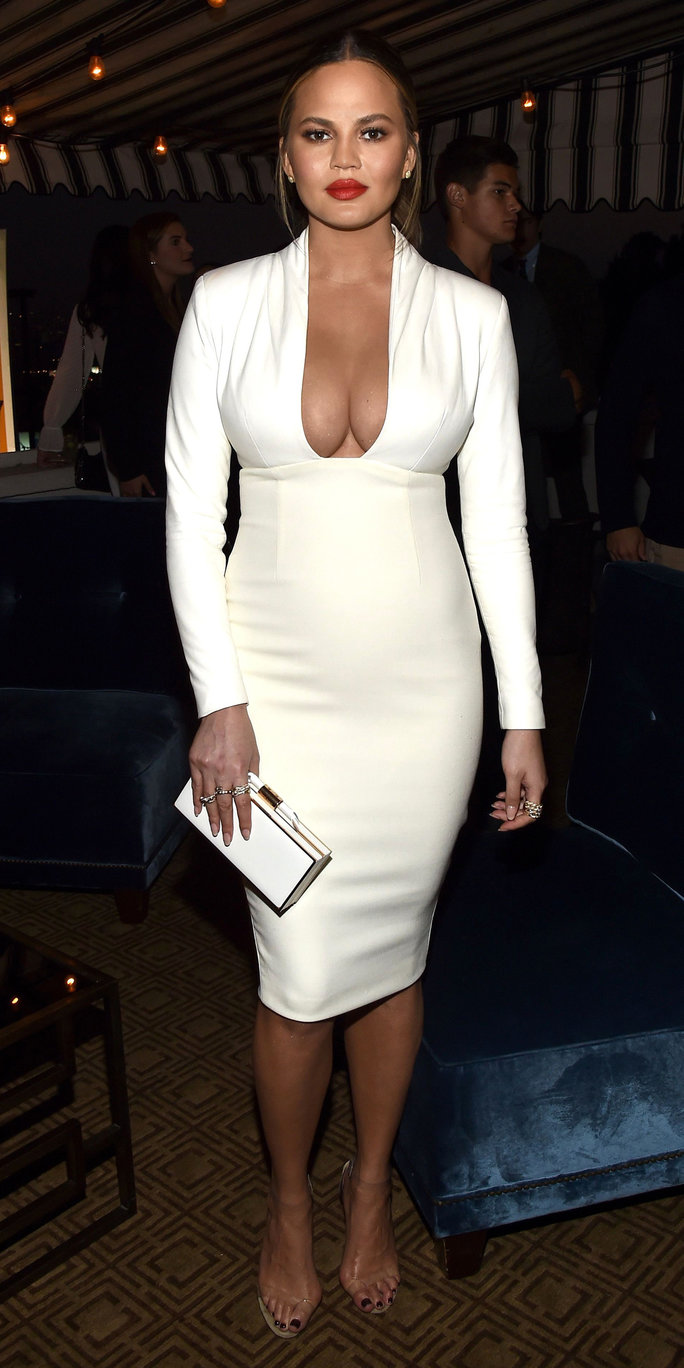 For accessories, Chrissy matched her daring look with diamond studs, clear sandals, a voluminous pony and an orangey red lip. Beside her, John looked both cool and complementary  in a black-and-white Dior varsity jacket, black jeans, and a pair of white sneakers. 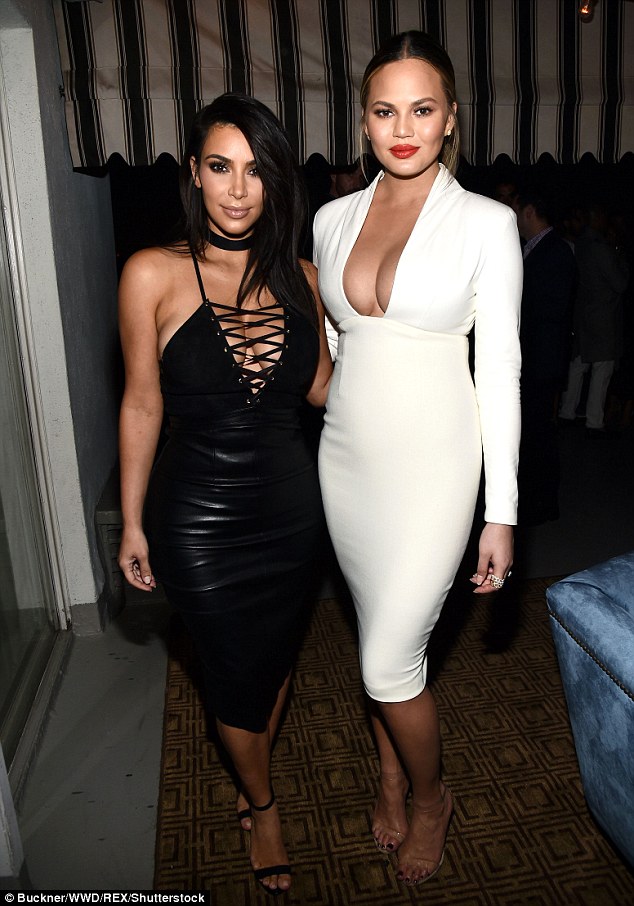 Also in attendance of the GQ magazine cover party was Chrissy’s close pal Kim Kardashian who also  put on a busty appearance of her own in a super-tight black leather dress with a lace-up front and her super-glam mum, Kris Jenner who looked gorgeous in a body-clinging floral. 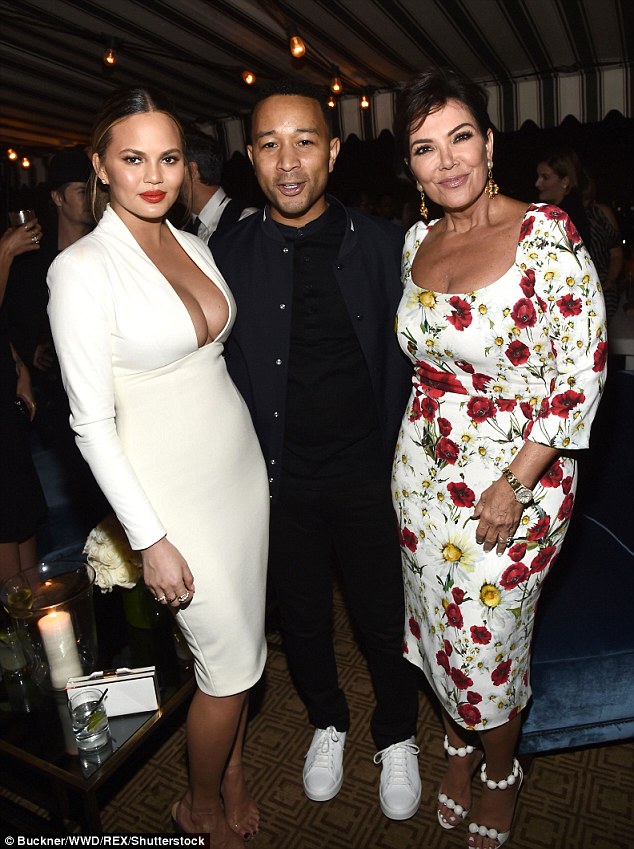 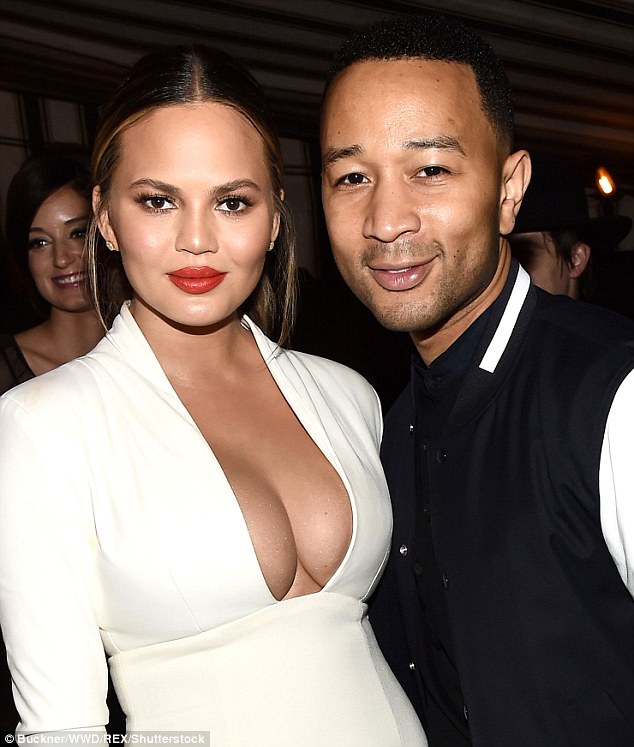 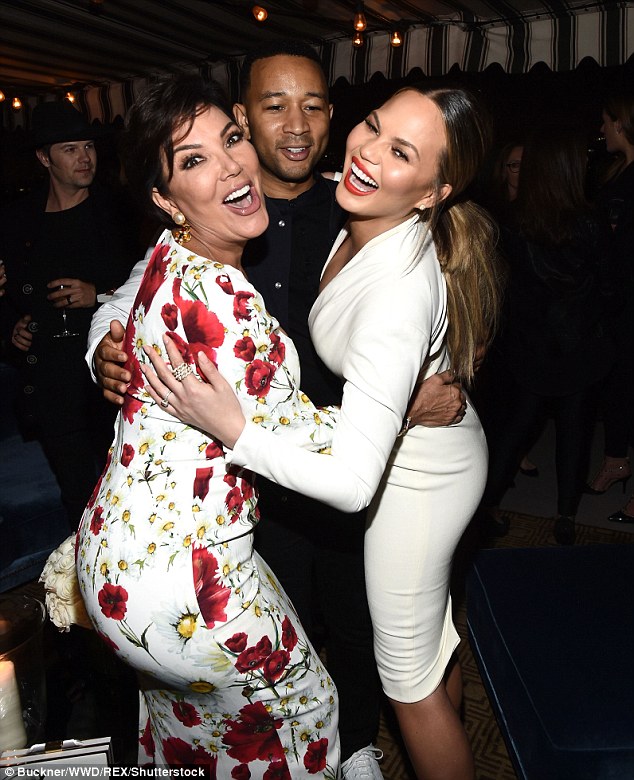 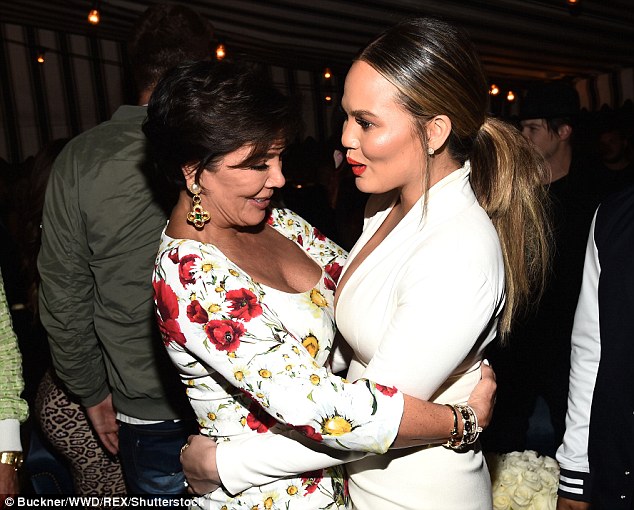 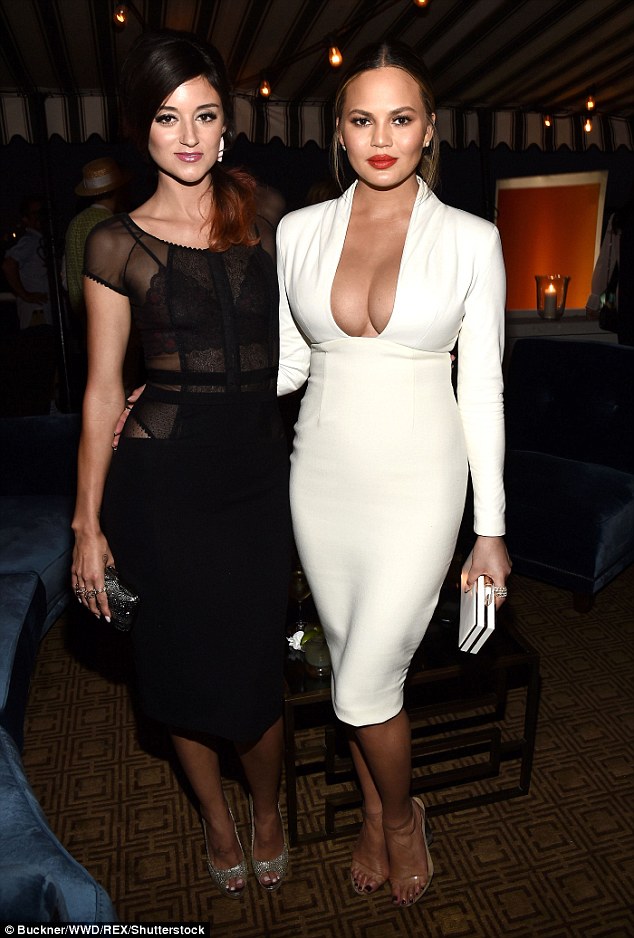 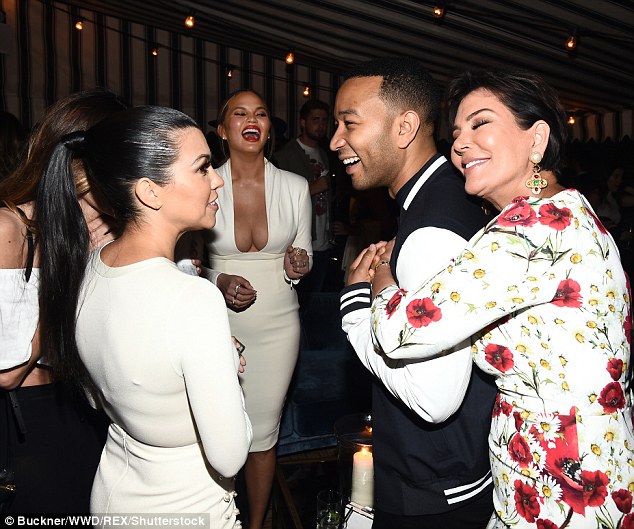 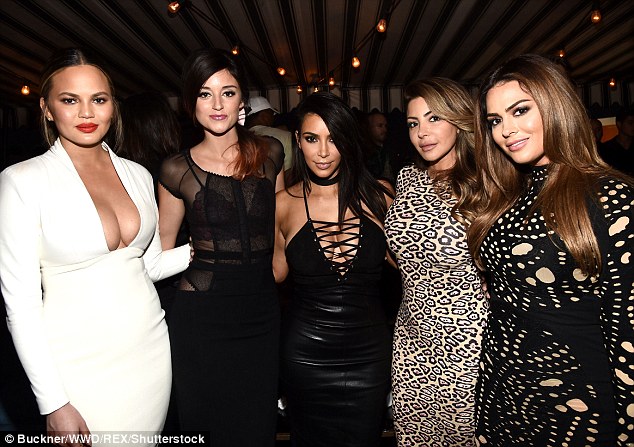 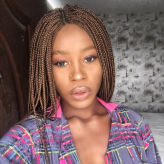 The Maju capsule collection is just what the doctor ordered

Wana Sambo unveils its #WSHolidayEdit with Adesua Etomi as the face