We have traveled the road to the #BAAD2017 finale and we have safely arrived.

Today, Banky W and Adesua Etomi will be making their union official in a white wedding ceremony that will be talked about for months to come.

Of course, celebrities across Nigeria’s music and film industry who have travelled to Cape Town for the event will have one mission: OUTSLAY the next person.

While we await photos from the event, we’ll be taking our cue from the offerings of the traditional ceremony that held last weekend as we predict today’s biggest slayers:

The entire country is waiting for this one man considering he left us in shock with his next level, game-changing agbada last Sunday. 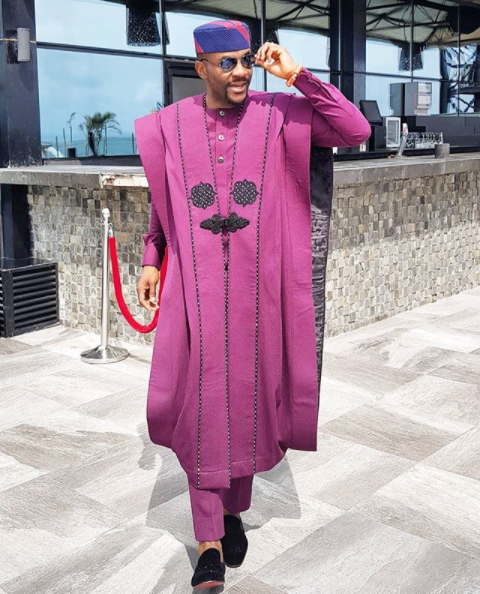 The talk show host and actress is on Adesua’s bridal party and we trust her to kill it over and over.

She lives and breathes ‘stylish’ and gave us one of the best aso ebi looks at the traditional ceremony. 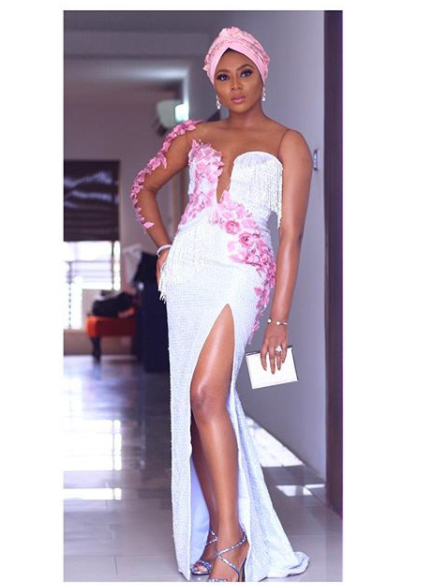 If he does attend the wedding today, then we can trust RMD to give the younger men a run for their money. 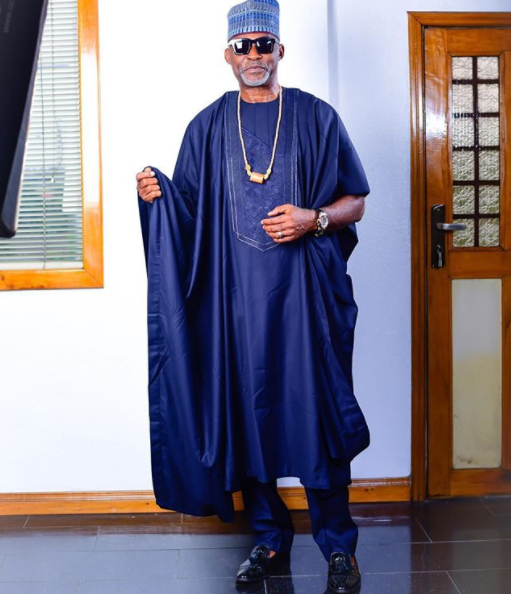 It won’t matter that she’s 50, she will kill the look today. She did it last week in her aso ebi made by top designer Sisiano, who says she won’t do it again? 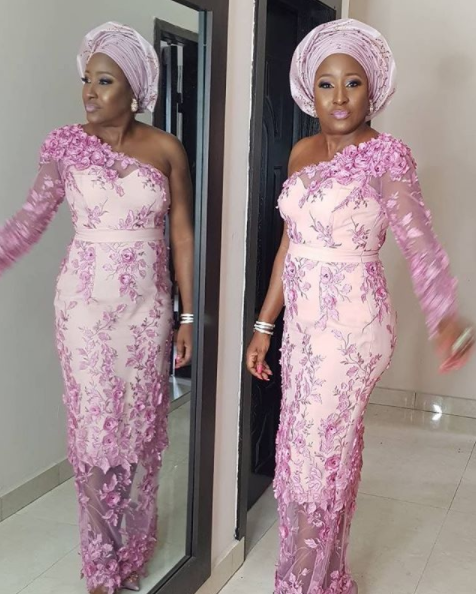 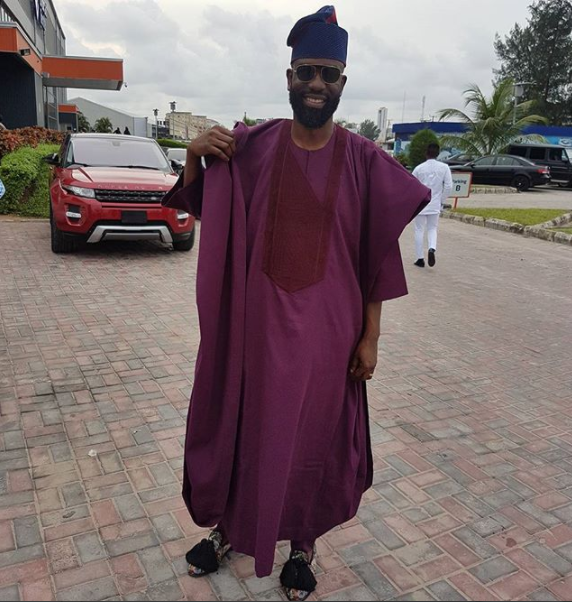 The question is simple. What will Tiwa Savage wear? 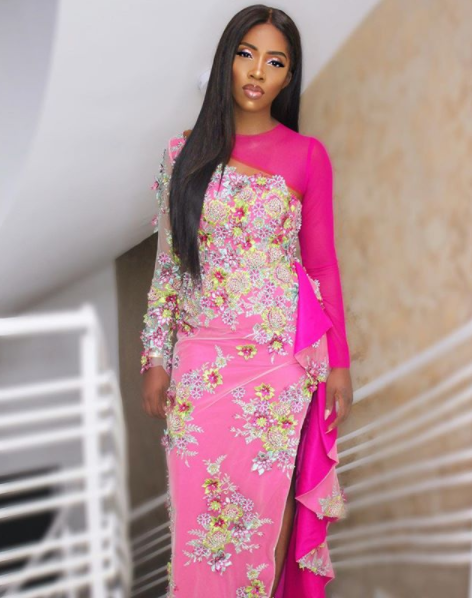 We had to put him here; for the culture. 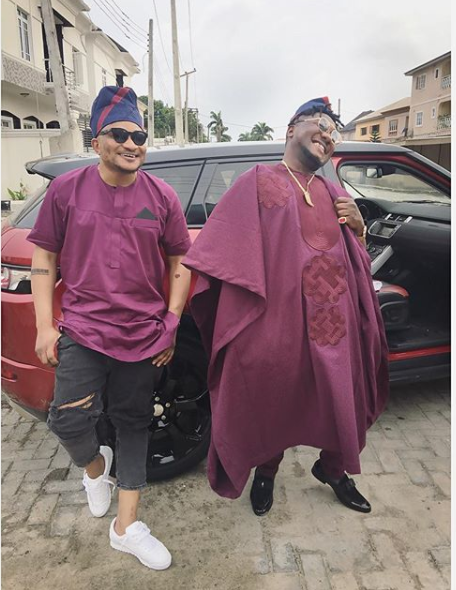 #BAAD2017: How Banky and Adesua's love story started - A Timeline