Justin Bieber had a lot on his mind to share as he covered the March edition of GQ.

GQ writer Caity Weaver spent time with Bieber as they candidly discussed a range of topics including his relationship with model Hailey Baldwin (“Someone I really love. We spend a lot of time together.”), his faith, and finally growing up.

The 21-year-old singer also cleared up any misconceptions about his hit single, “Sorry,” an infectious banger many assumed was a personal apology for all his transgressions. “People ran with that,” he says. “—that I was like, apologizing with that song and stuff. It really had nothing to do with that . . . It was about a girl.” 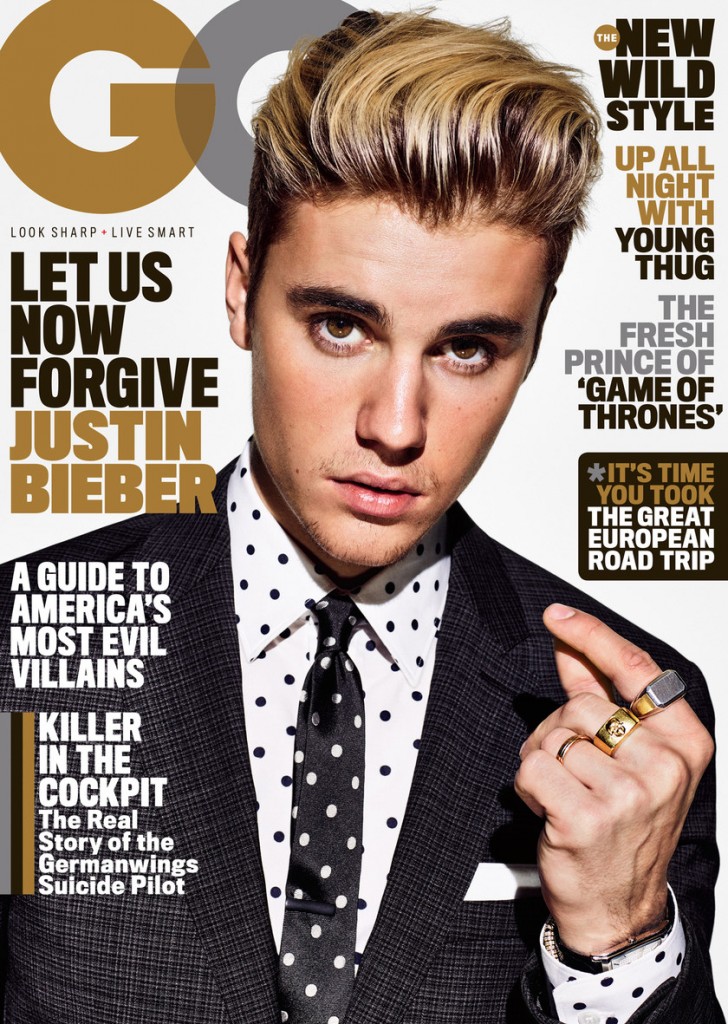 In fact, Bieber’s public-apology tour was less about forgiveness and more about acknowledging past mistakes. “Everyone when they start growing up realizes, ‘Man, I did some dumb shit when I was younger,’” he says. “It’s not just me . . . If I could go back I wouldn’t really change much. I think it’s all my journey. That stuff made me who I am.”

See the rest of the photos from the shoot below. 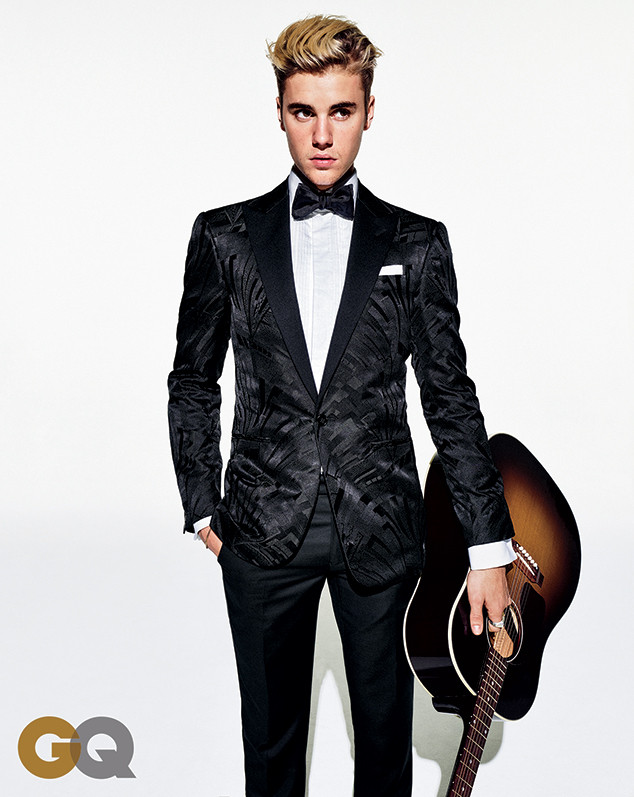 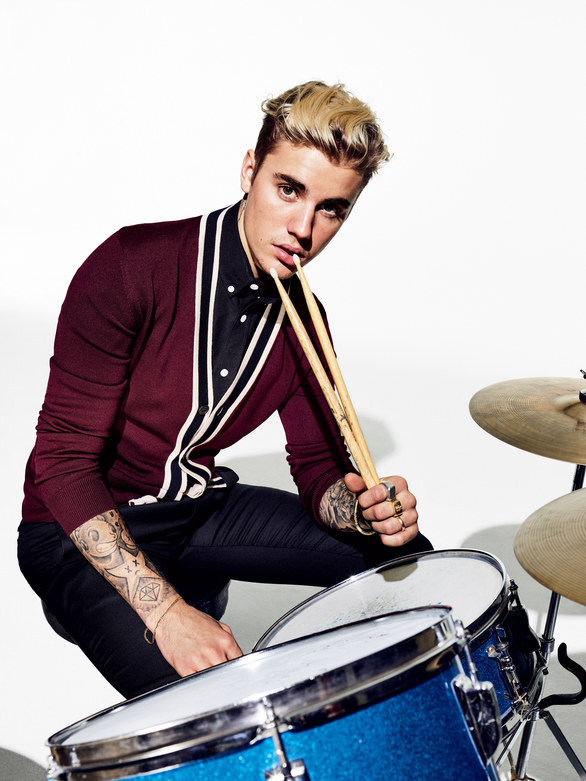 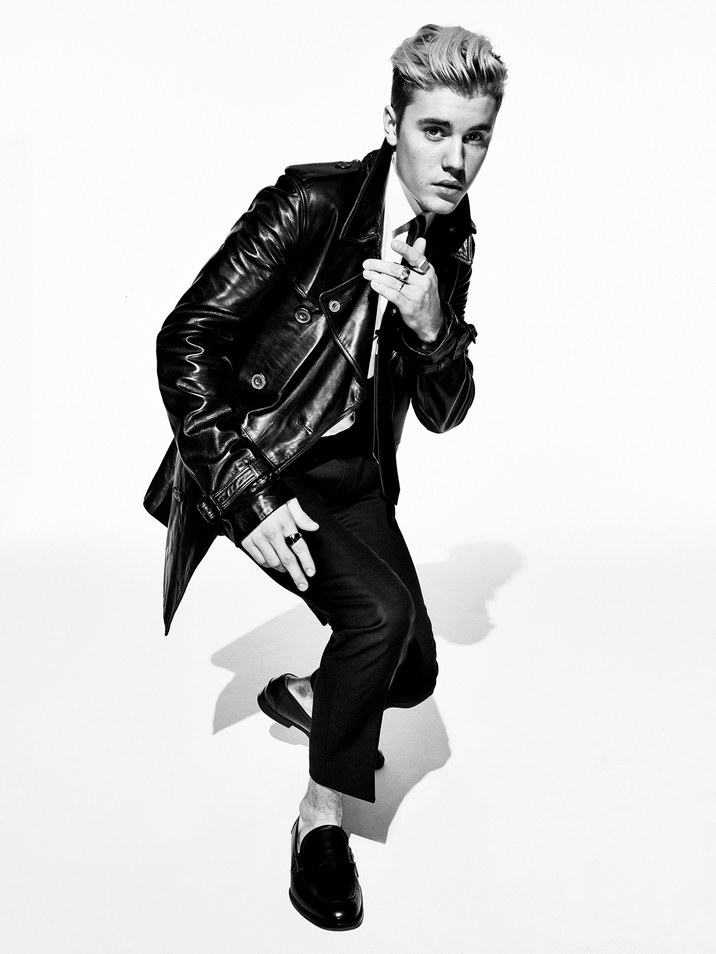 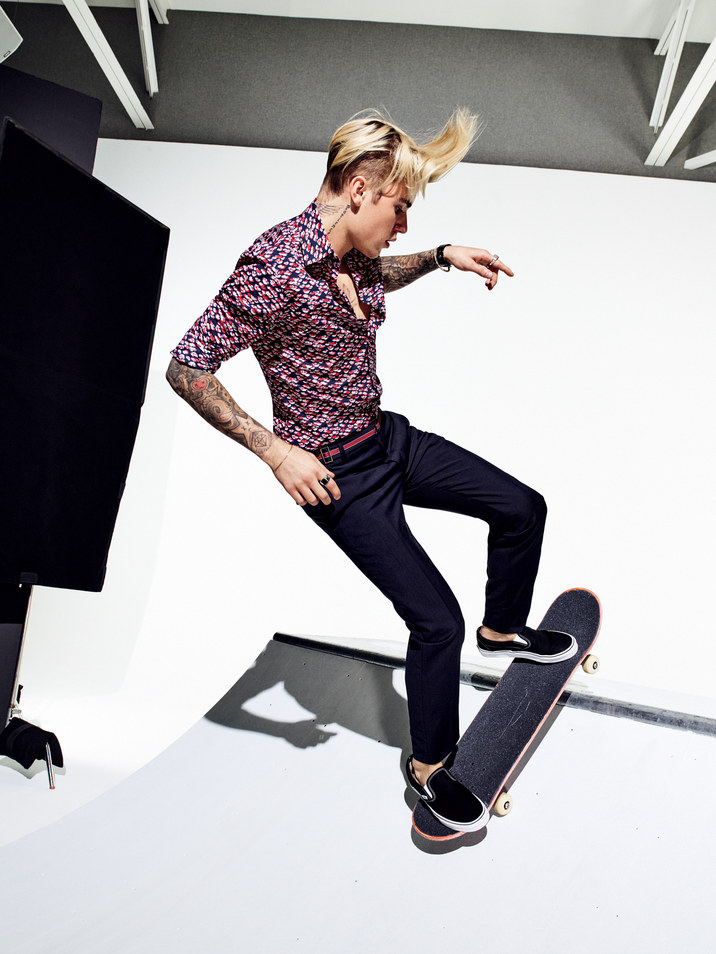 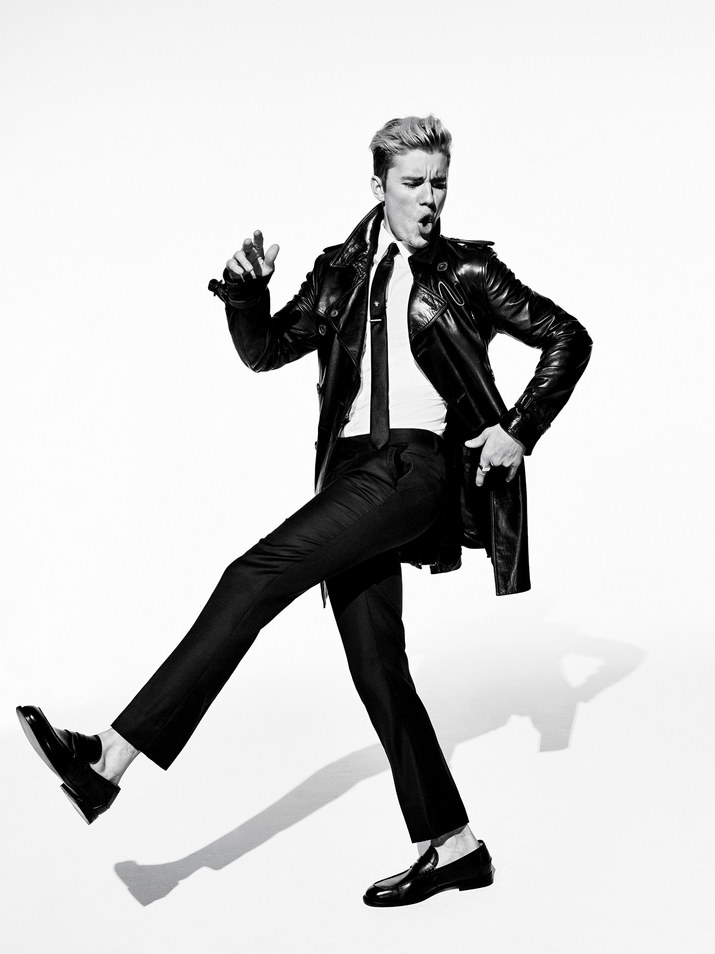 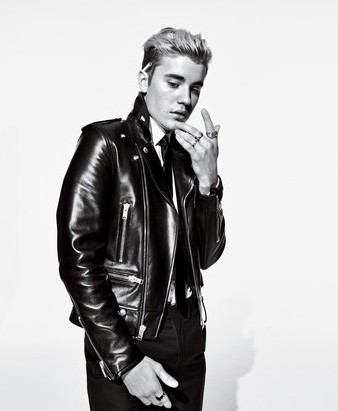 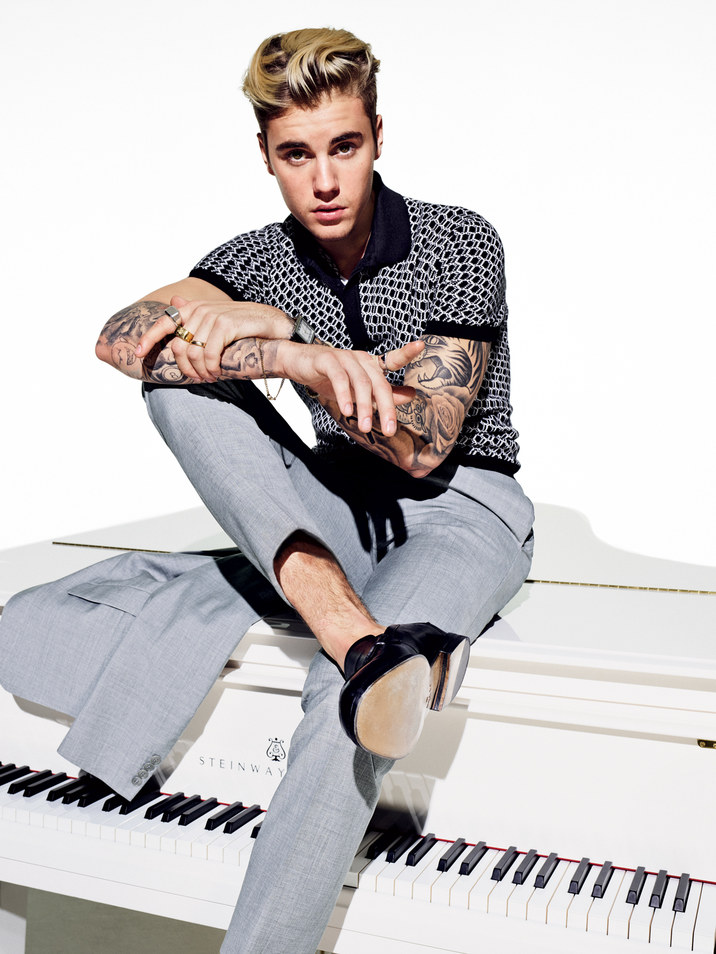 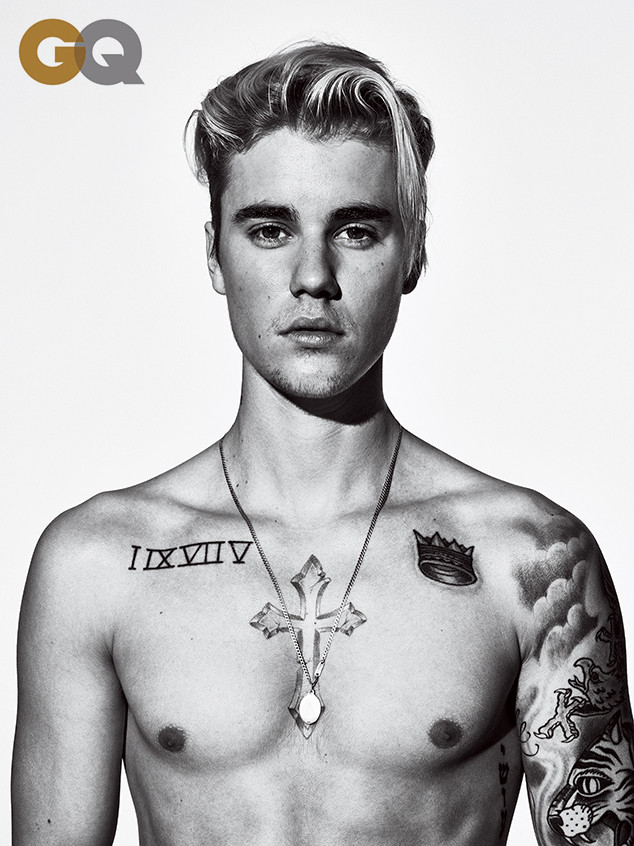 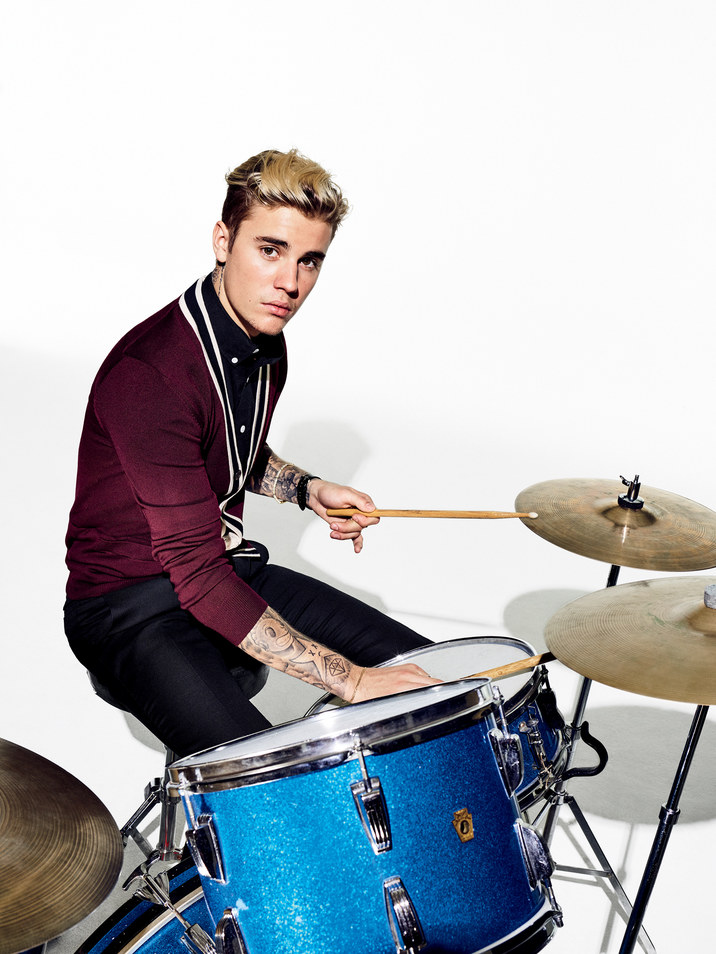 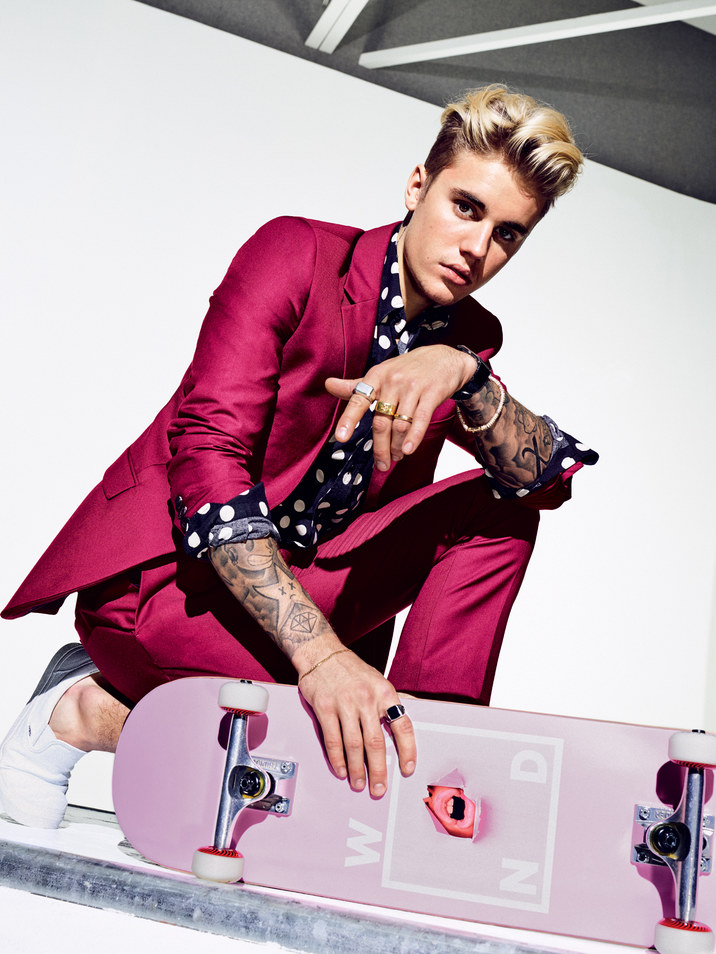