Yes, Adele’s new video for ‘Send My Love (To Your New Lover)’ is amazing.

The song is great, and Adele is striking — but then, of course, there’s that dress! 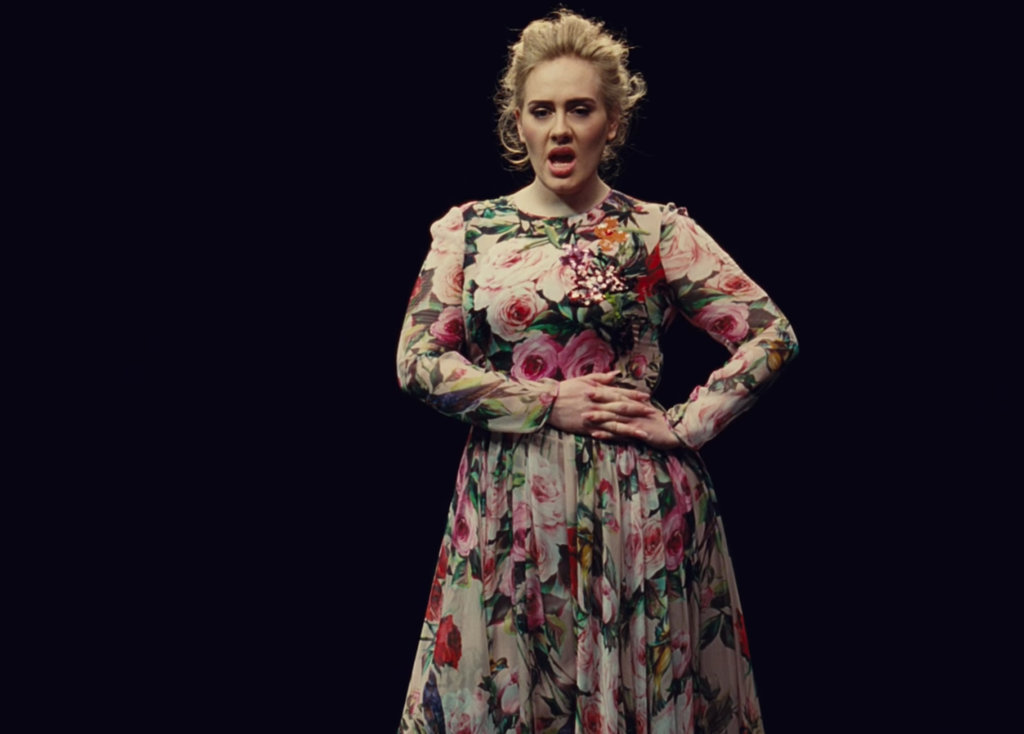 In the “Send My Love (To Your New Lover)” video, which debuted worldwide during the live broadcast of the 2016 Billboard Music Awards on Sunday, May 22, Adele donned a single gorgeous Dolce & Gabbana gown covered with oversized blooms. 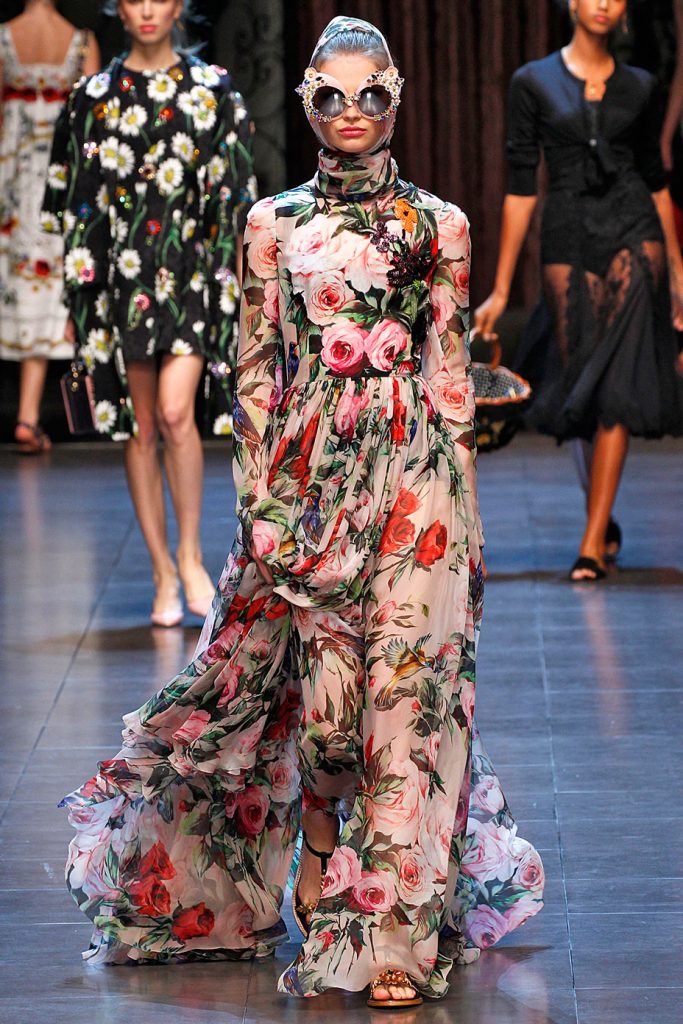 Throughout the stark piece, the colors of the floral print stand out, as do the embroidered embellishments along the bodice. Toward the end of the video, Adele dances and sways with the dress’s voluminous, gorgeous skirt. 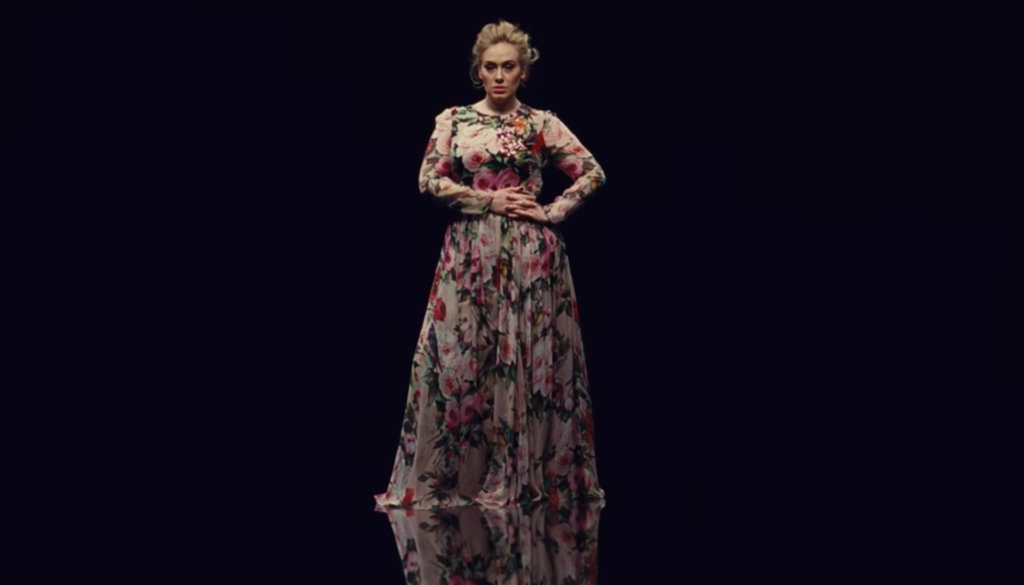 Adele worked with the stylist Gaelle Paul, who told Billboard this is actually the first time the singer has worn the label. Calling Billboard from Los Angeles, Paul says Adele followed the director’s lead: “It was really about what he needed from the dress. It was quite dark, the background, and we needed something that would show up against that,” he explains. Also, because there was movement slated in the video, the dress needed “to flow.” 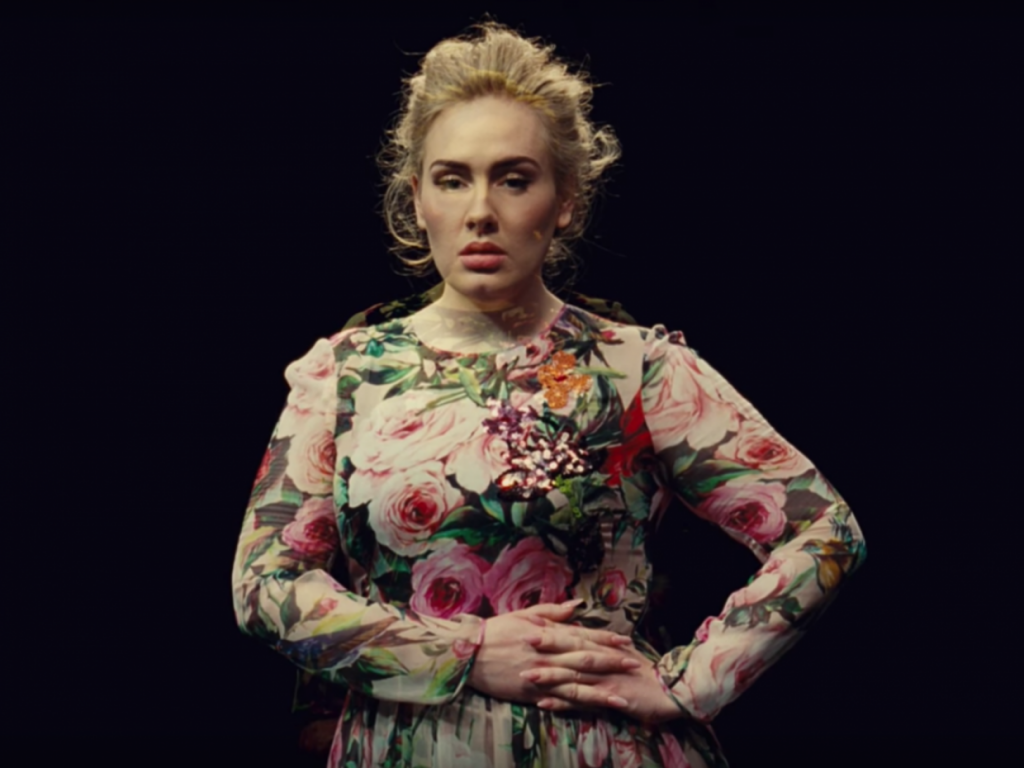 In the end, even sequins weren’t necessary for Adele to nab the spotlight. The final dress choice “just felt right,” Paul says, adding that it was the first time Adele had worn Dolce & Gabbana. “It’s so on trend: the flow-y elevated hippie kind of thing that has been going for three to four seasons now,” Paul adds. “It’s a great trend — I love the ‘60s and ‘70s references — and Adele wears it beautifully.” And for viewers, there’s another bonus: “It’s also nice that you can actually purchase this dress — it’s available now.”

Everyone is talking about this musical chair surprise proposal (photos, videos)

TSS #Fitfam: Nutritious Recipe That Spotlight Mango As The Fruit Of Summer