Ajak Deng may likely be leaving the modeling industry for good.

The 26-year-old Australian model announced this via her Instagram page on Tuesday saying she is “officially done with the fashion industry”.

Deng, who recently walked in New York Fashion Week just a few days ago for Marc Jacobs, Zac Posen, Tome and other designers appeared to have made the decision abruptly but didnt give a specific reason for it. 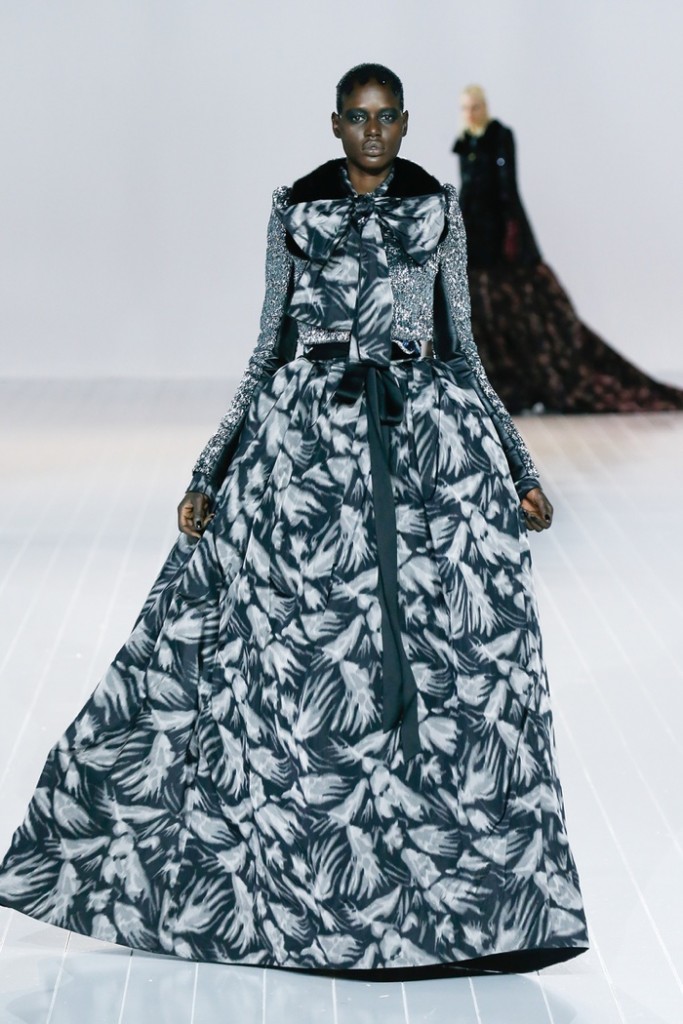 She captioned the announcement saying, “Put your best foot forward. I am happy to announce that I am officially done with the fashion industry, I will be moving back to Australia In order to live the life that I fully deserved. Which is real life. I can no longer deal with the fakes and the lies. My life is too short for this dramatic life. I am thankful and grateful for every sweet souls that I have crossed path with.” 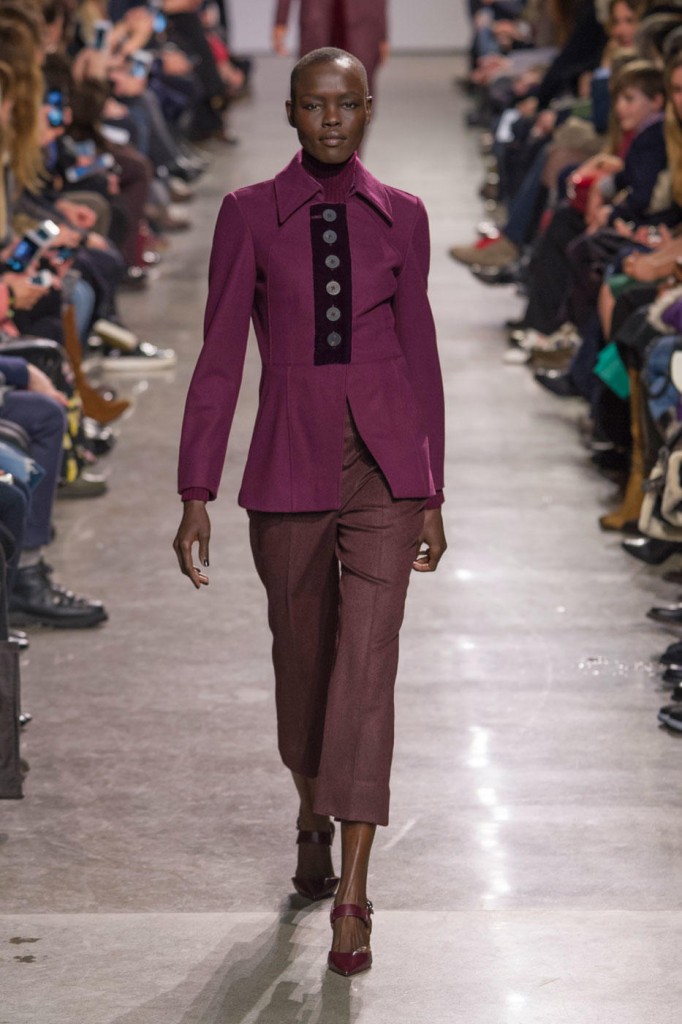 The model’s agent Stephan Bucknall said in a statement, “Ajak has said to me many times, it saddens her there isn’t more work for dark skinned girls in Australia, as she would like to book more work here.”

“They’ll book the big caucasian girls, spend the big dollars, and fly them in from LA, but I’m yet to see them book a dark skinned girl in that way.”

Kiss of life: This couple's "you may now kiss your bride" moment is ...jaw dropping! (Watch)