Alicia Keys thanked Elle Brasil in an Instagram post for “capturing her true colours” and we couldn’t agree more.

With four breathtaking covers for Elle Brasil’s September issue, Alicia Keys proves to us that you can never go wrong embracing your natural beauty. 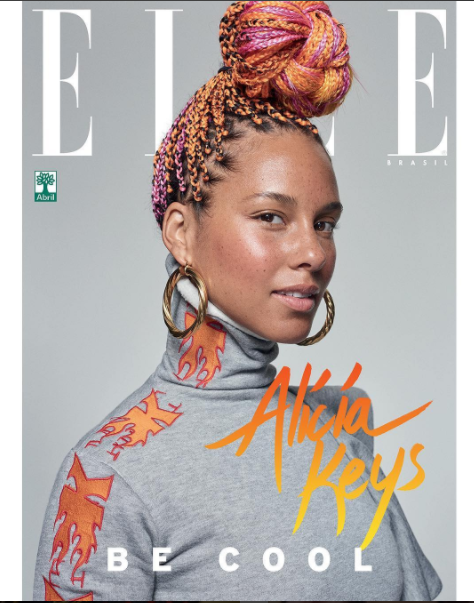 The singer wears her trendsetting rainbow braids in a high bun in two of the shots and neatly held with a middle part in the other two.

In all four photos, she wears minimal or what we can safely call ‘next to none’ makeup as she continues in her nomakeup movement that she started in 2016. 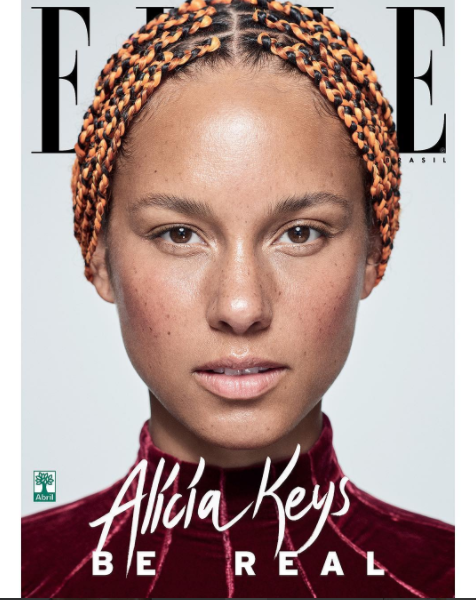 With each cover, the mother of two sends separate, powerful messages, ‘Be Cool’, ‘Be Real’, ‘Be Strong’, ‘Be Yourself’ and we think she couldn’t be any louder than this.

We love all four covers so much it’s hard to pick a favourite and in case anyone forgot, this girl right here is on fireee! 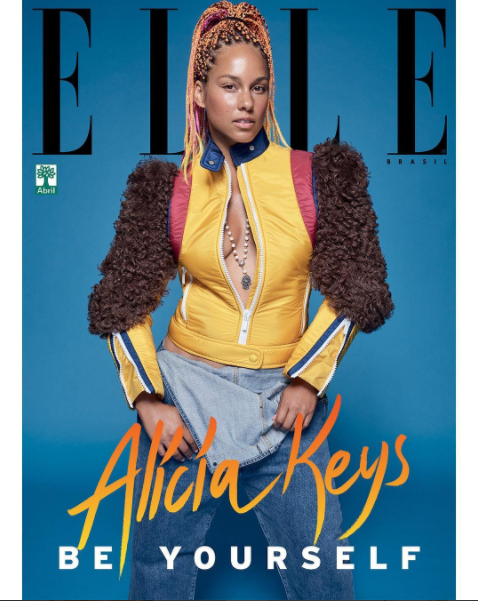 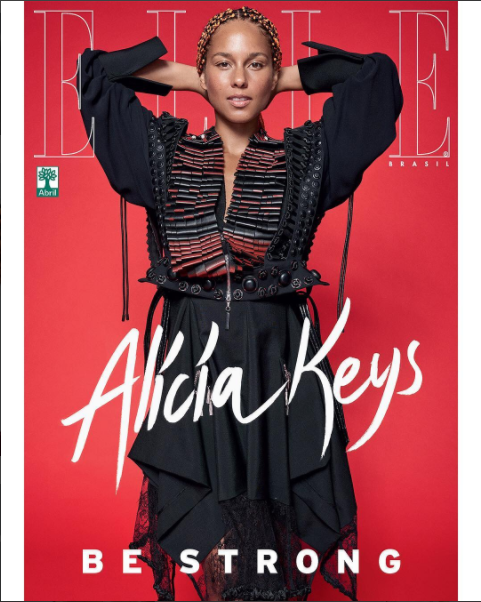 0
Tolu Omoyeni 1 September 2017
No Comments Yet