The resulting portfolio—which includes two photos exclusive to Vanity Fair—captures the Queen in the intimate, familiar setting of her home at Windsor Castle.

“The most moving, important thing about this shoot is that these were all her ideas,” says Leibovitz. “She wanted to be photographed with her grandchildren and great-grandchildren; her husband, Prince Philip, the Duke of Edinburgh; her daughter, Anne, the Princess Royal; and her corgis. I was told how relaxed she was at Windsor, and it was really true. You get the sense of how at peace she was with herself, and very much enthralled with her family.”

Take a look at 8 powerful photos below; 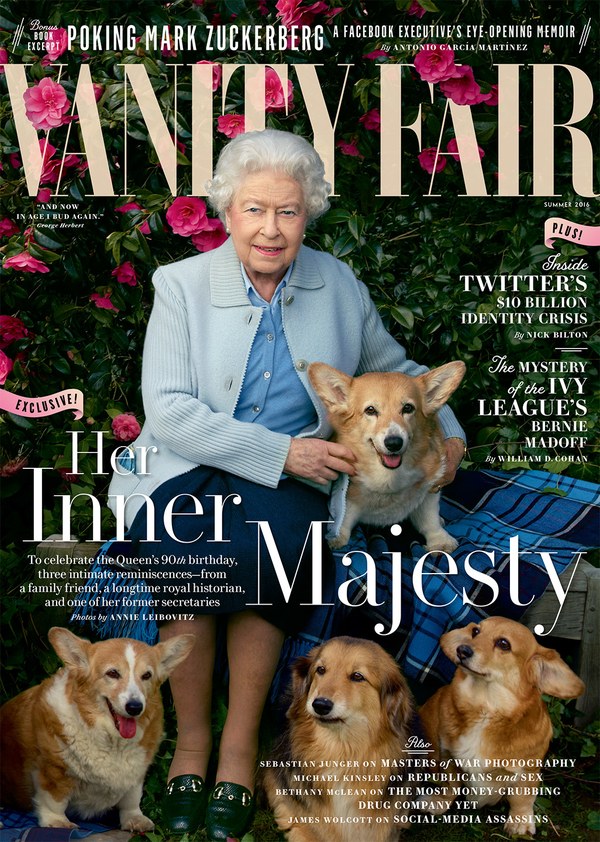 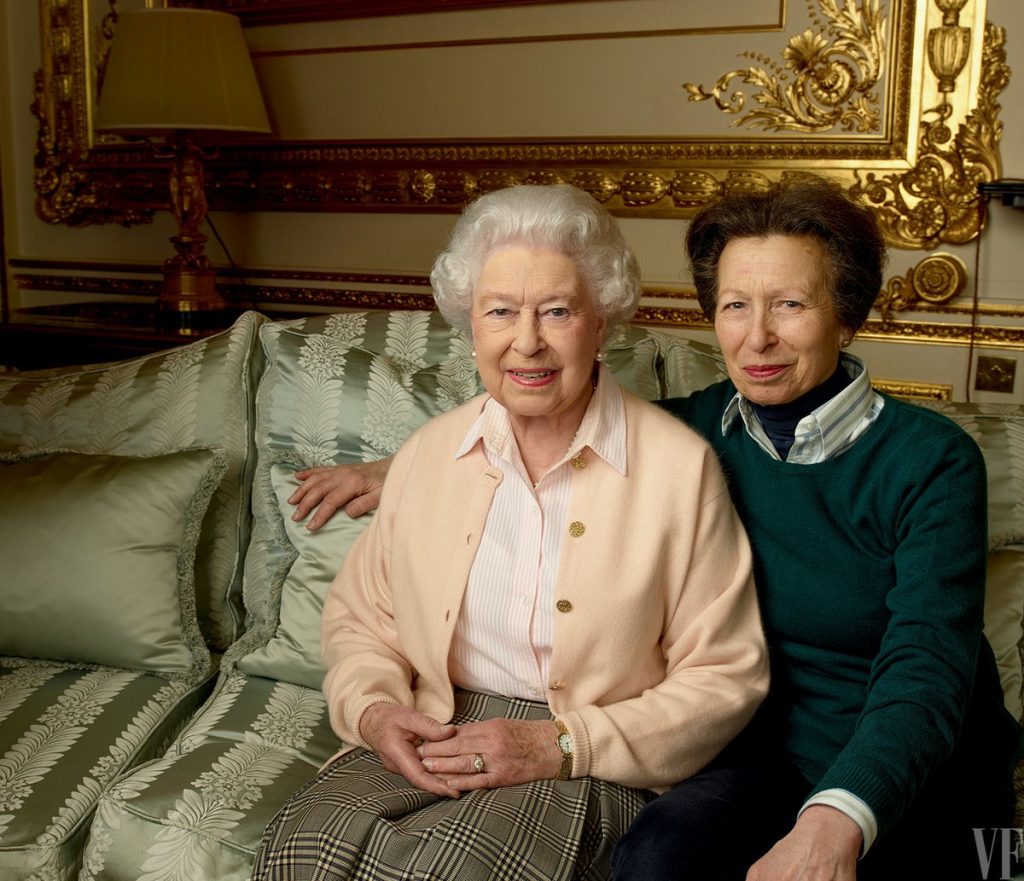 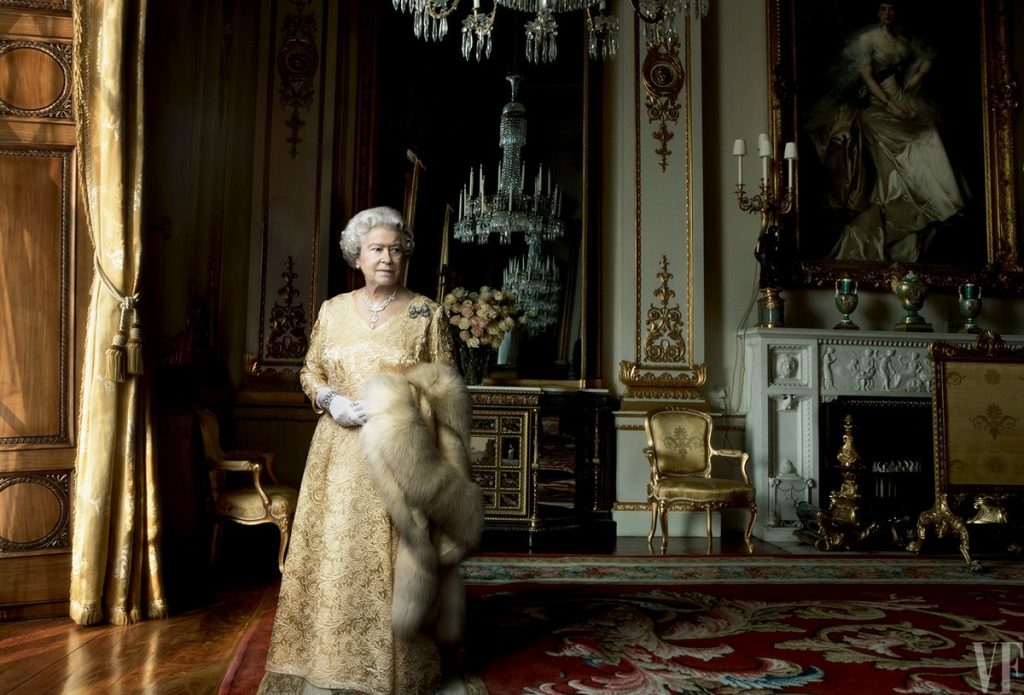 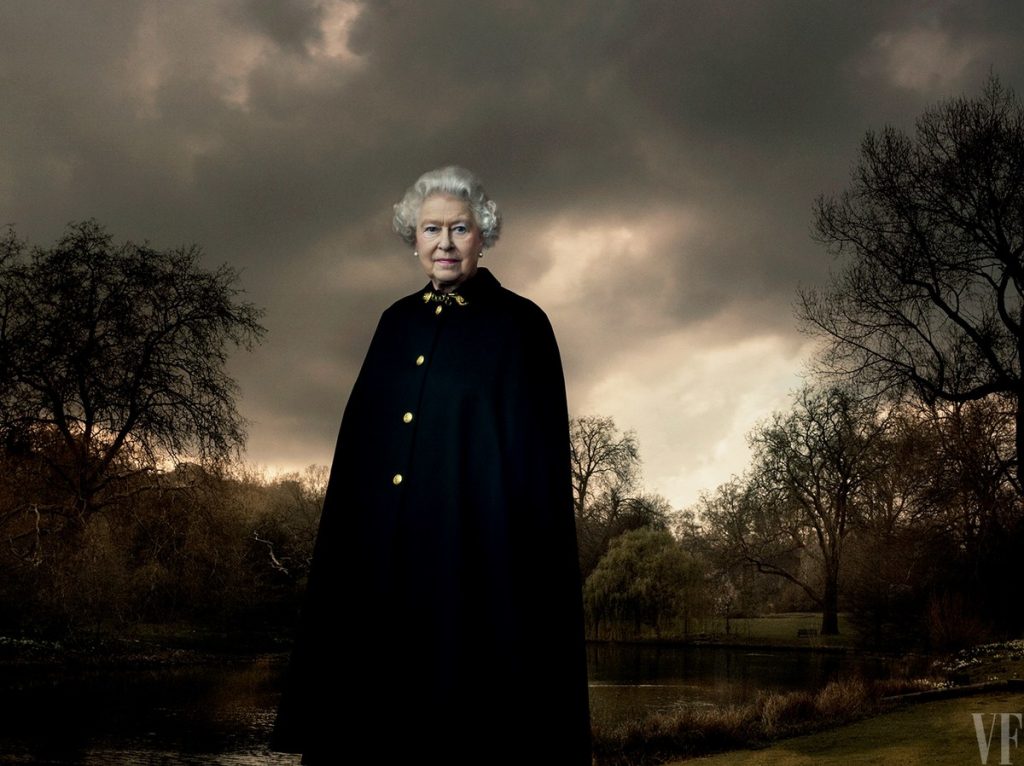 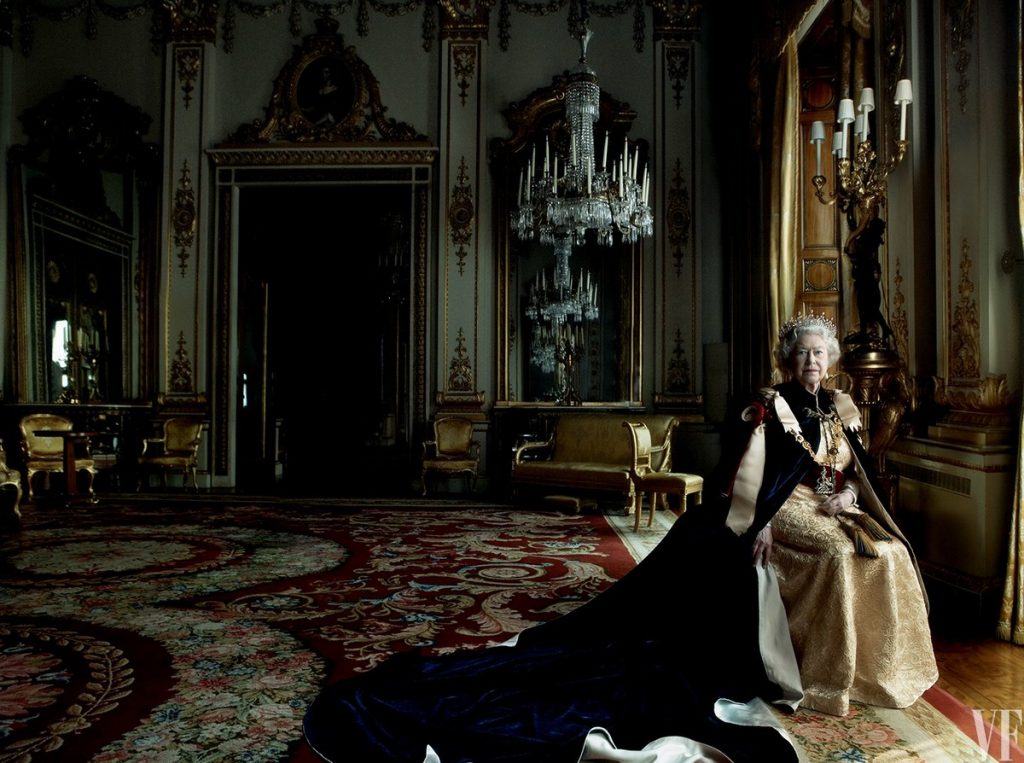 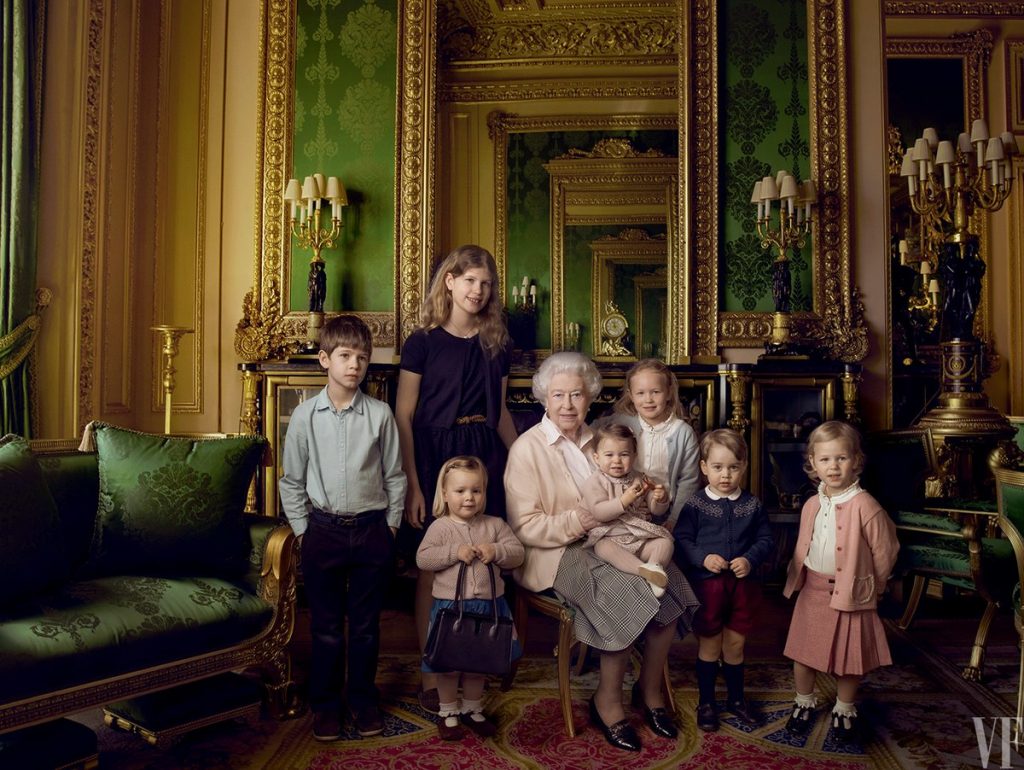 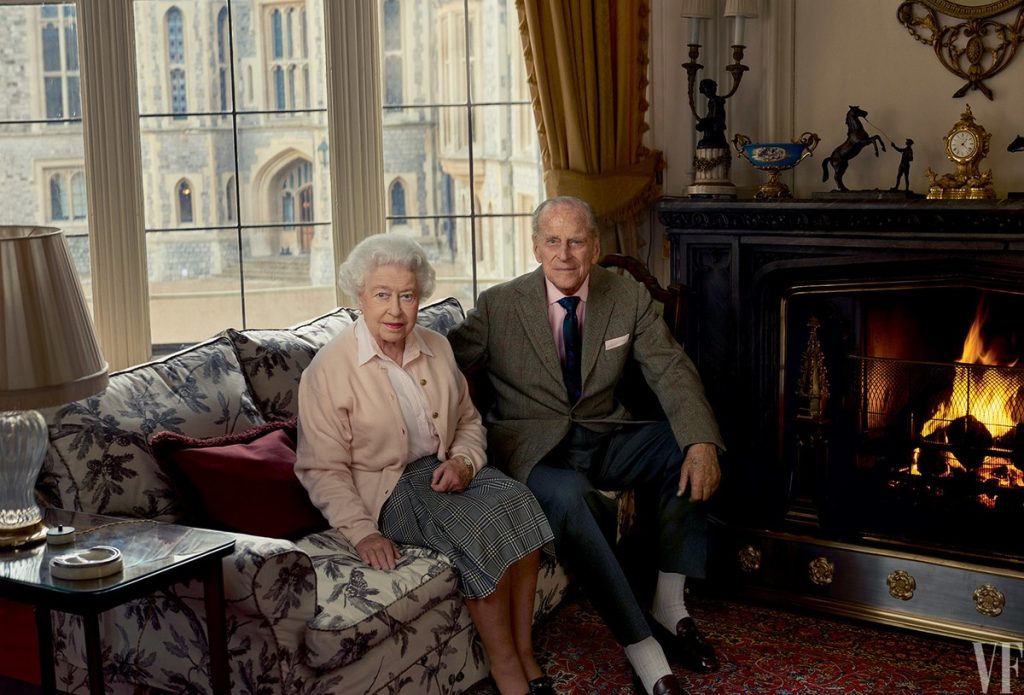 About those corgis: on the cover, the Queen poses with Holly (held) and, from left, Willow, Vulcan, and Candy. (The latter two are both dorgis—the crossbreed the Queen engineered when one of her corgis mated with a dachshund that belonged to her sister, Princess Margaret.) The corgi breed has been a part of the Queen’s life since 1949, when she started a program of royal corgi breeding from her first puppy, Susan. The Queen herself oversaw this program through at least 14 generations, over a period of five decades. Although the Palace has made no announcement of it, the Queen has ceased breeding: Holly and Willow were born the year after the Queen Mum’s death, and there has been no further breeding since then.

We talked to two mothers about today's beauty trend

#StyleHorrorStory: That time I bought a pair of cheap shoes