Woman Rising 2016, an initiative of The Life House curated by Ugoma Adegoke kicked off with a private Champagne Brunch on Saturday, March 19, 2016 at the Wheatbaker Ikoyi, Lagos. 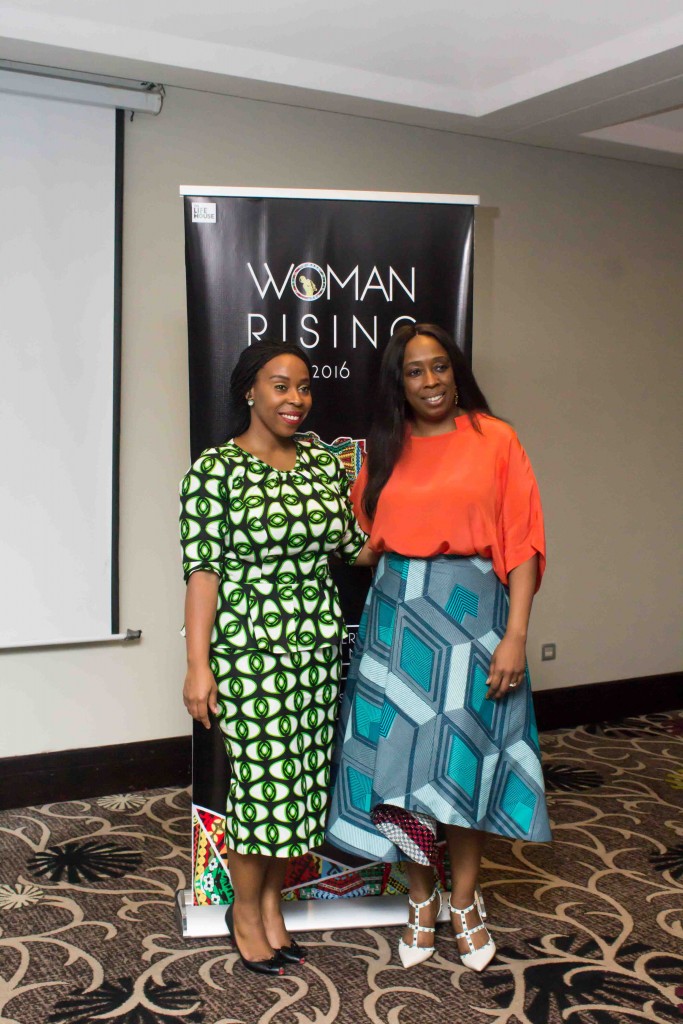 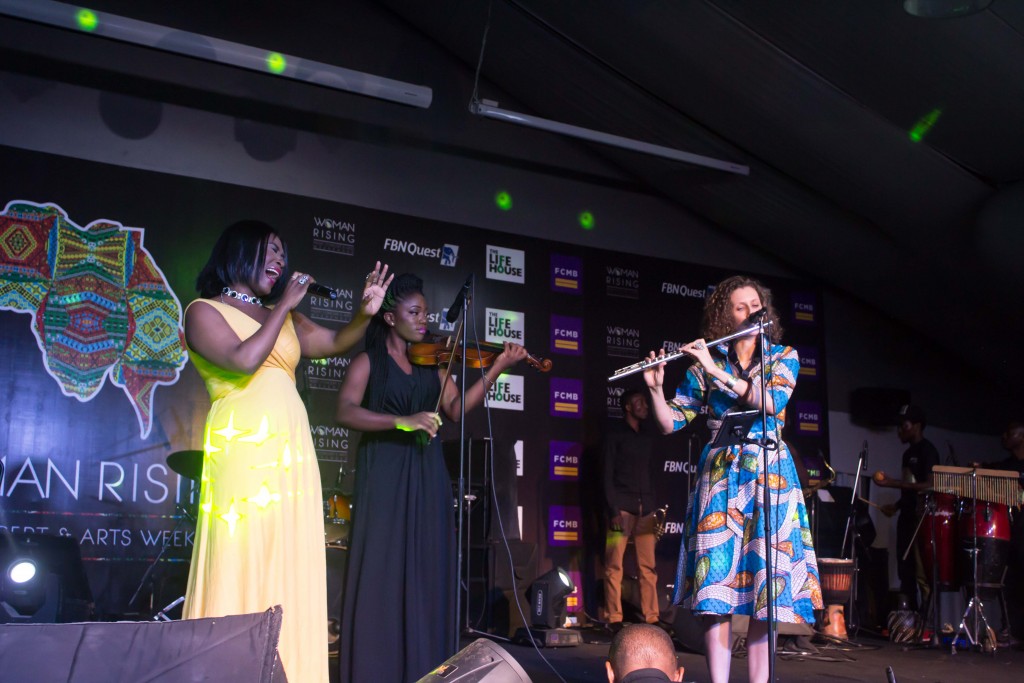 The brunch provided a networking platform while creating an inspiring atmosphere for the women in attendance. Special guest of honor Yvonne Fasinro, during her conversation with the women, emphasized on the importance of women empowering one another especially in a time like this. 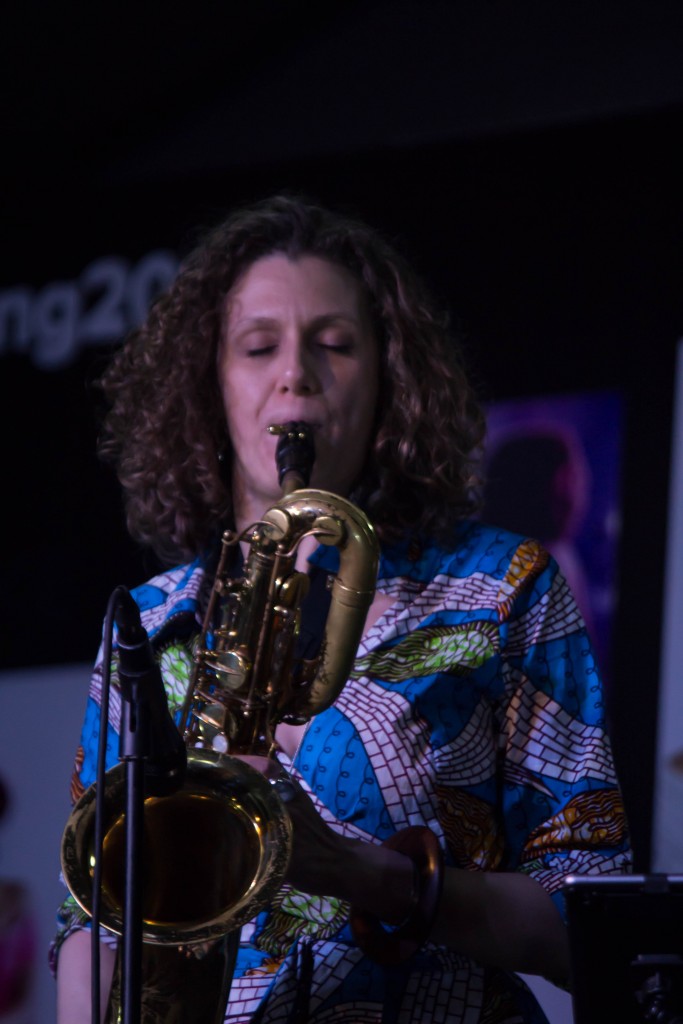 The grand finale of the event took place the next day, Sunday, March 20th, 2016 at the Marquee in Federal Palace Hotel, Lagos. 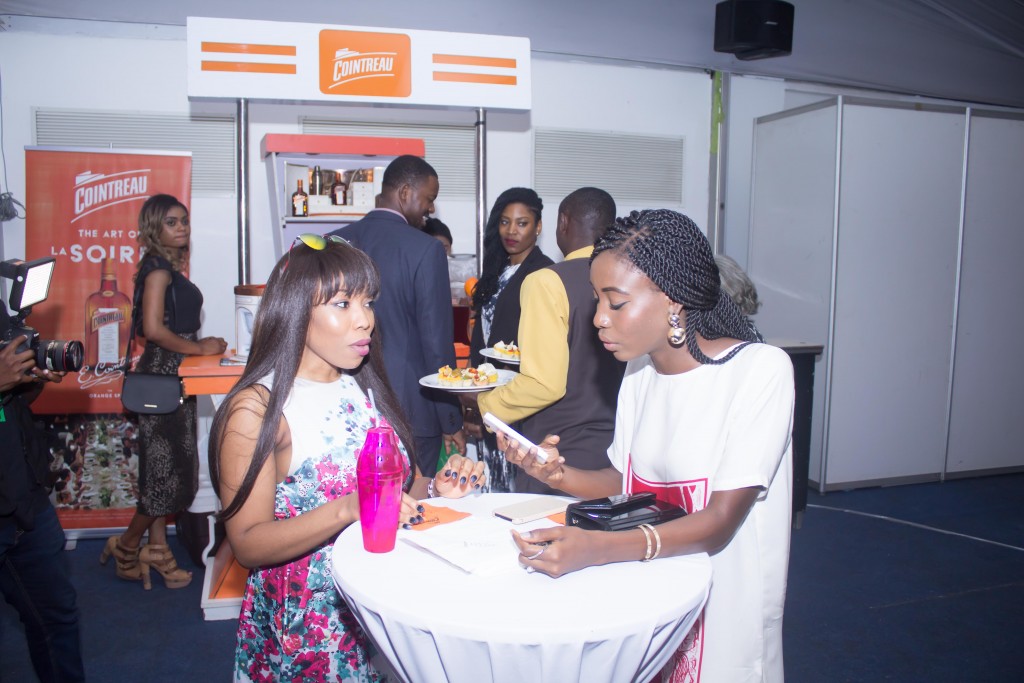 It was hosted by the delectable Lala Akindoju. It was indeed a night of entertainment, inspiration, and relaxed atmosphere as the guests were thrilled to stellar performances by unique Nigerian female artistes such as Simi, Ranti, Aramide, Rolake, Ruby Gyang, Tamar Osborn, Temi Dollface and Jennifer. 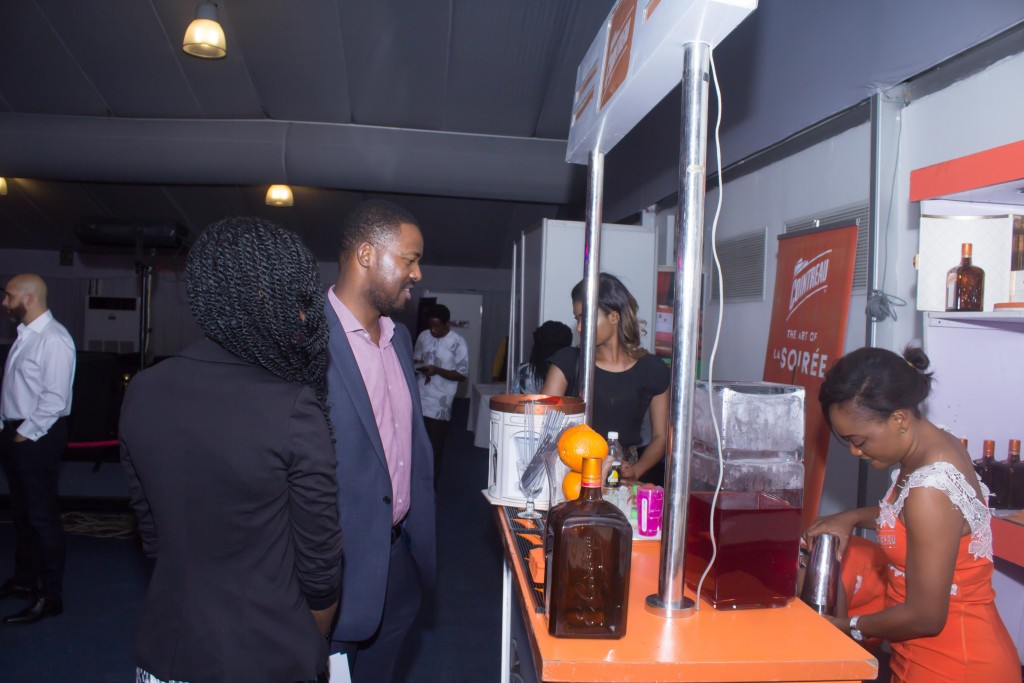 There were also spoken word performances by the ‘festival’s favorite men’ such as Obi Asika, Femi Odugbemi, Ike Echeruo, Keith Richards and Ed Emeka Keazor.  MI stunned the already excited guests with his performance on the piano which was accompanied by the soothing voice of Afro- Soul singer; Ruby Gyang. 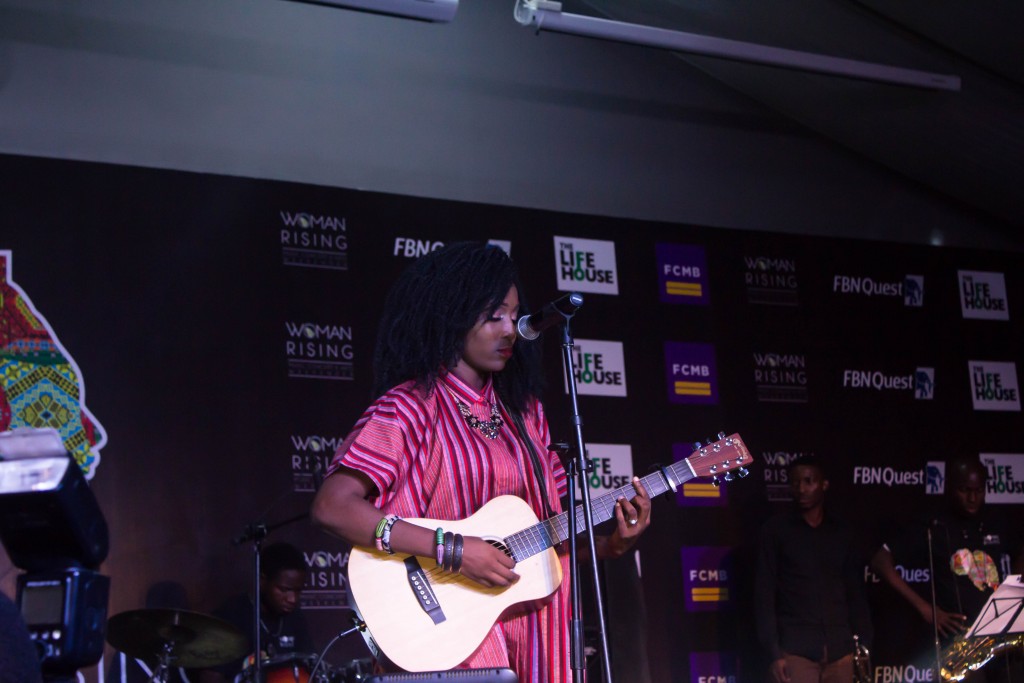 In recognising the unique predicament as evidenced by threatening economic, morale and social dissipation in our beloved and promising Nigeria, The Life House  resolutely chose to actively connect with & celebrate the creative, deep cultural energy and sense of heritage that lies in each and every Nigerian and in particular the Nigerian woman. 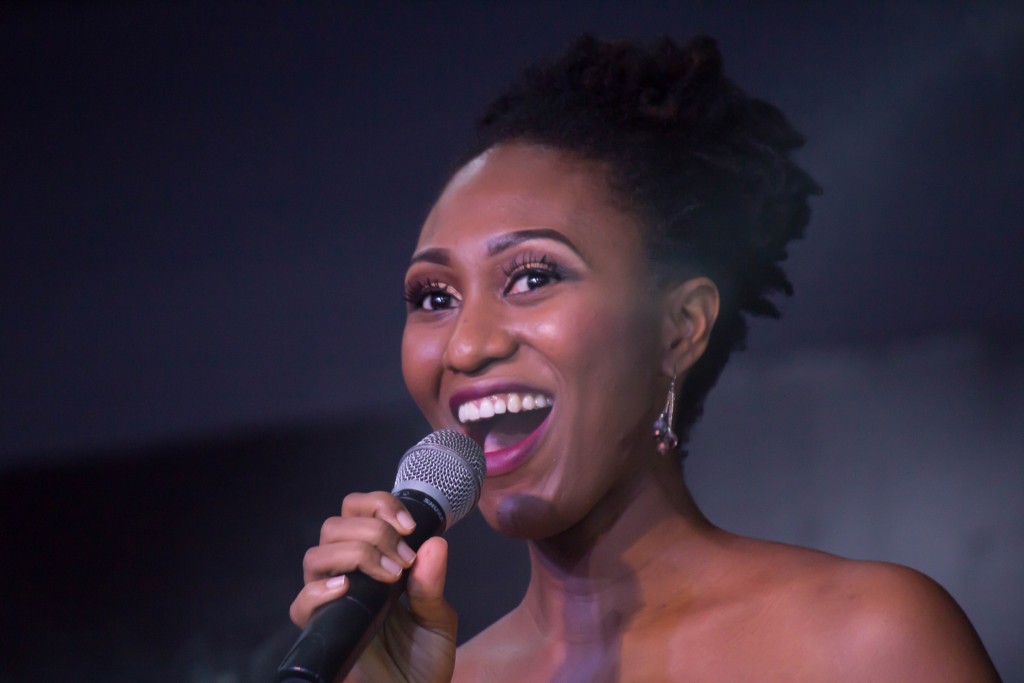 The mission of Woman Rising 2016  was to use the female voice and essence to deliver a resounding message of hope, fortitude, creativity and comradery – which is needed to make Lagos great; to make the entire nation of Nigeria great and to especially make the very important connections between women stronger and impactful. 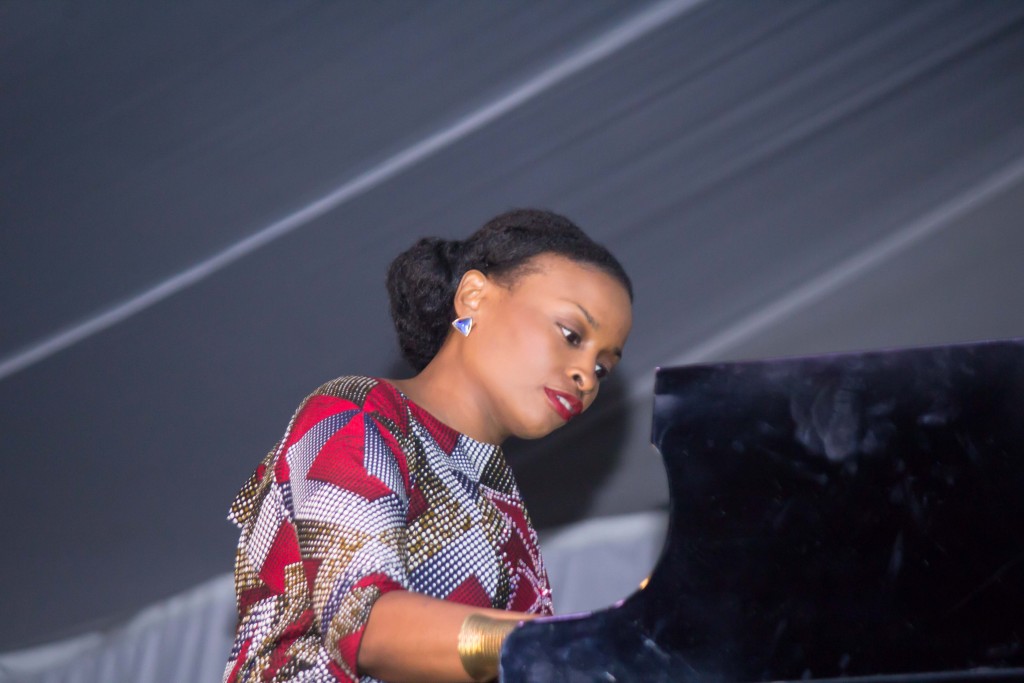 ”I hope that everyone enjoyed the music and can now bare witness to the phenomenal Nigerian women in music. I hope that everyone has been intrigued by the spoken words by our brothers and women-loving men. I hope everyone has benefited from the networking and forged meaningful connections and I hope we see you for the 2017 edition.” – Ugoma Adegoke, Producer/Director Woman Rising 2016.

See the rest of the photos in the gallery above.