From the stable of the Queen of Surprises comes not one or two, but five gripping fashion moments.

We all thought we had seen the best Halloween looks that 2017 had to offer and we had said our goodbyes until Friday when Beyoncé sealed it all off.

We kinda all knew Queen Bey and husband, Jay-Z dressed up as rapper, Lil Kim and the late Notorious B.I.G for Kelly Rowland’s Halloween party earlier in the week.

Beyoncé and Jay-Z as Lil' Kim and The Notorious B.I.G. for #Halloween2017 pic.twitter.com/ZyCqzcQiaI

But there was no way to guess Beyoncé dressed up as Lil Kim five times – and SLAYED the looks ten times over.

Beyoncé shared photos of the looks on her website and Instagram on Friday and even Lil Kim has been rolling in gratitude, because really, nothing can be more spot-on.

Queen Bey incorporated Lil Kim’s coloured wigs, faux fur stole, fur coats and see-through outfits that characterised some of the Lighters Up rapper’s most iconic looks back in the day. 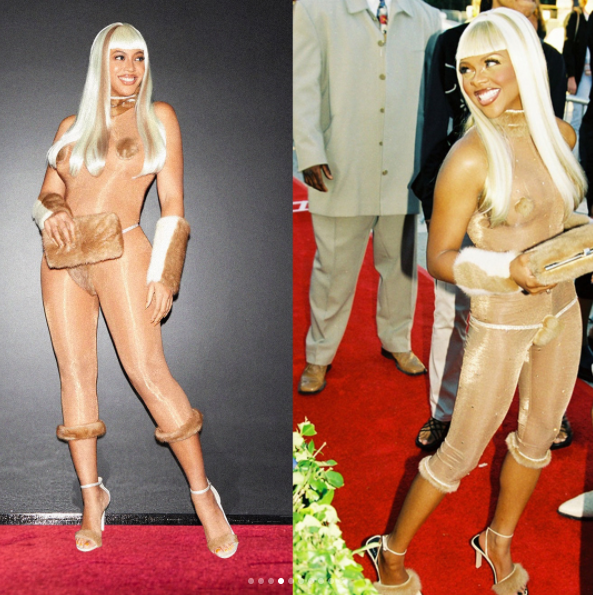 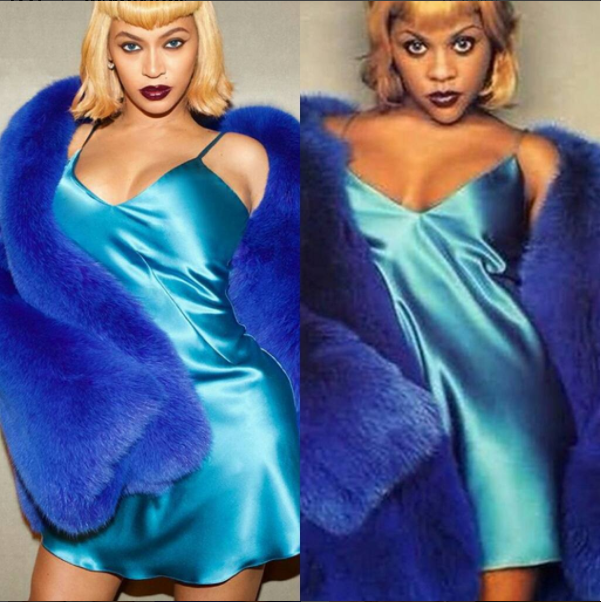 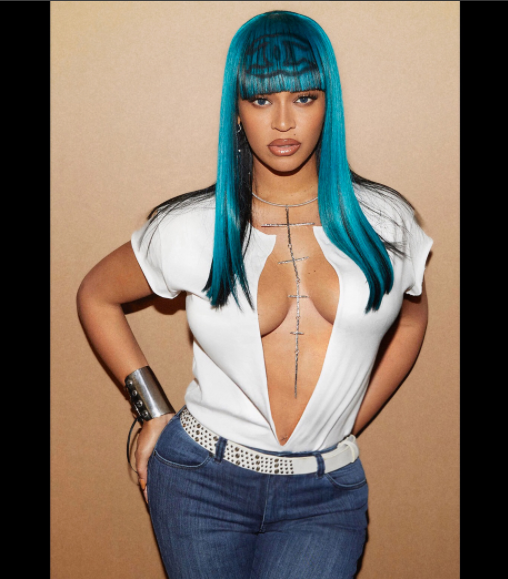 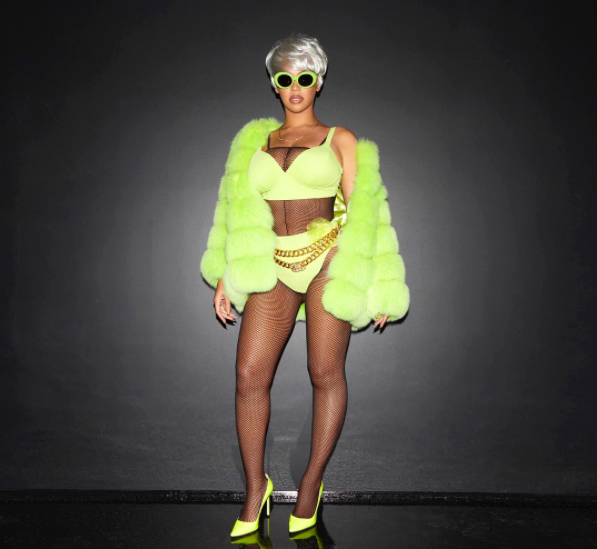 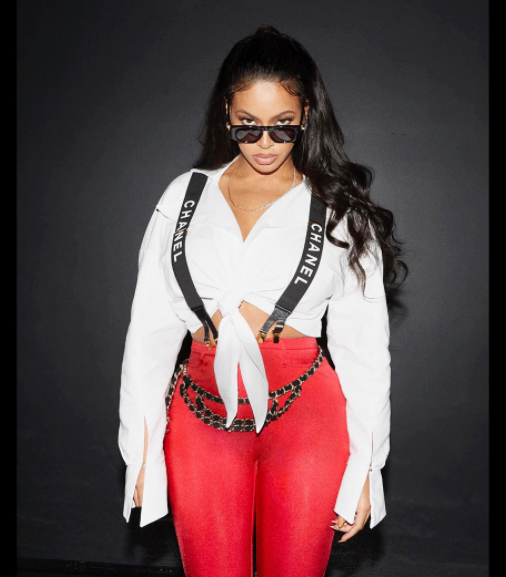 Apparently, IT AIN’T OVER TILL YONCE.

Are you ready for Toke Makinwa's luxury bag line?

Mad about plaid: 8 ways to wear the classic pattern this holiday season

Aso-ebi not your thing? Here are 13 alternative outfits wedding guests can totally slay in