Film Festivals are not only about film premieres. Never been!

It serves celebrities all over the world the grand opportunity to show off their fashion picks and with Cannes Film Festival this 2017, it’s 11 days of glamorous outings, glitz and

The Cannes Film Festival kicked off last night with the premiere of Ismael’s Ghosts, a French drama film starring Marion Cotillard who, by the way, has shown up in some of the best looks at the festival so far.

It’s only Day 2 and we’re already overwhelmed with the red carpet pizzazz and we might have to hold Elle Fanning responsible for having us completely dazed when she showed up in a Vivienne Westwood hand-made Unicorn dress paired with no accessory and a swept-up hairdo finished with a bun. The entire look dripped of elegance and it’s our top look for now. 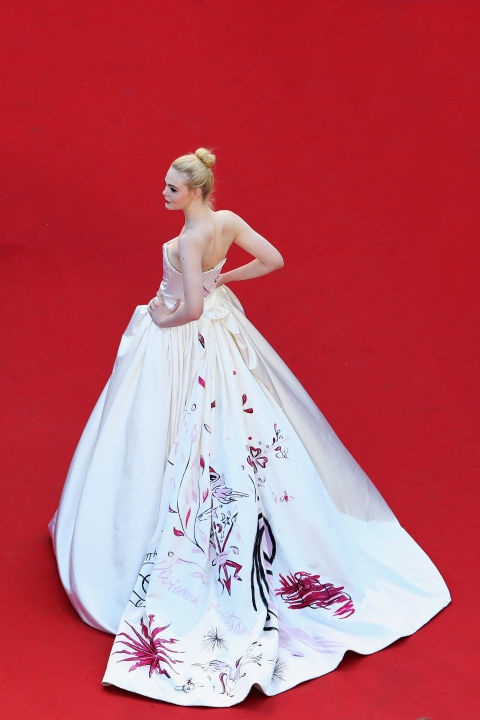 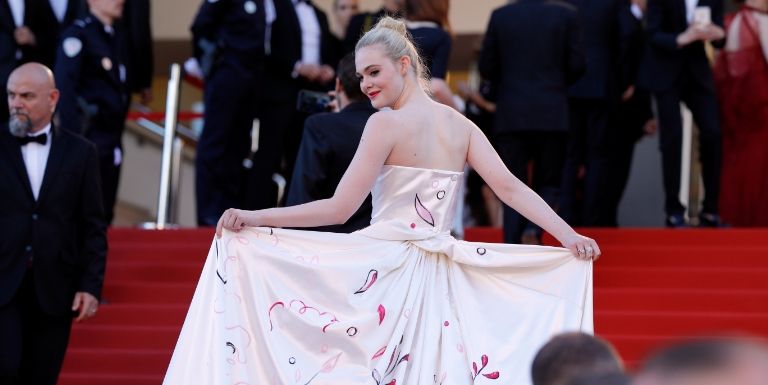 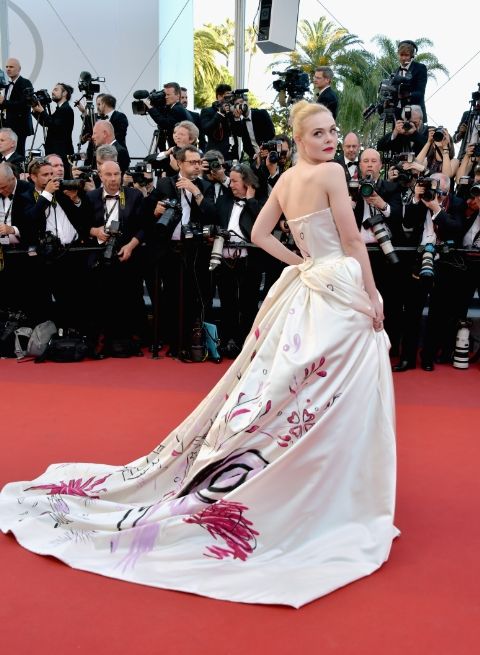 But how can we pretend not to love Bella Hadid in the custom Alexandre Vauthier champagne silk dress and a statement neck piece by Bulgari. But she’s not the only one who wore champagne, silk and a Bulgari neck piece. Emily Ratajkowski was her twin in a spaghetti strap dress with slits just as high as Bella’s. 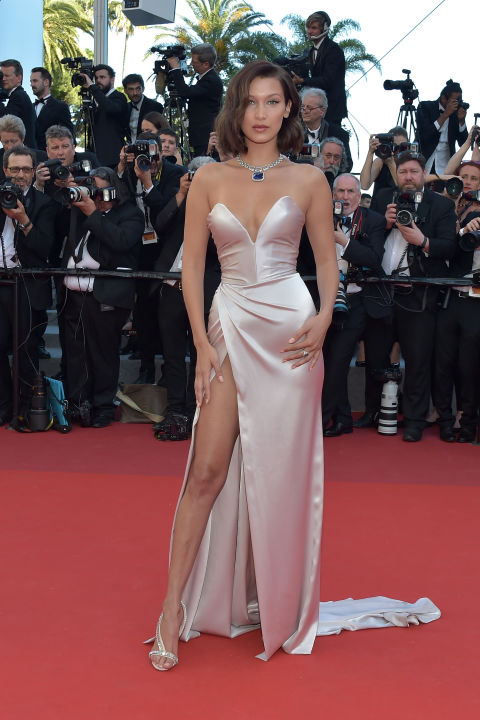 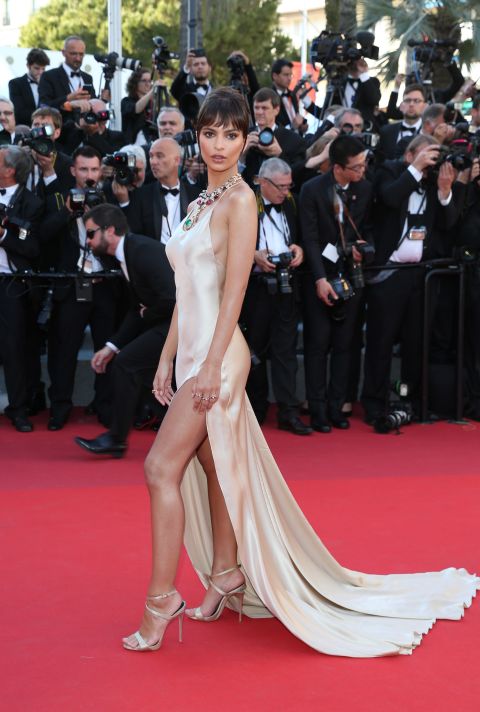