One year after its successful launch online, CNN’s lifestyle platform, CNN Style, is set to hit TV screens in April 2016, 15 years after the iconic Elsa Klensch was last on the network. The first 30-minute CNN Style show will air on CNN International from Saturday, April 9, fronted by Derek Blasberg.

According to the Cable Network, CNN Style will be at the definitive events in the style calendar – biennales, expos, fashion weeks, design festivals. The launch episode focuses on the contemporary art world, set against the backdrop of Asia’s pre-eminent international art fair, Hong Kong Art Basel. In the coming months, CNN Style will be at New York’s Met Ball, Milan Design Week, the Venice Architecture Biennale and more. 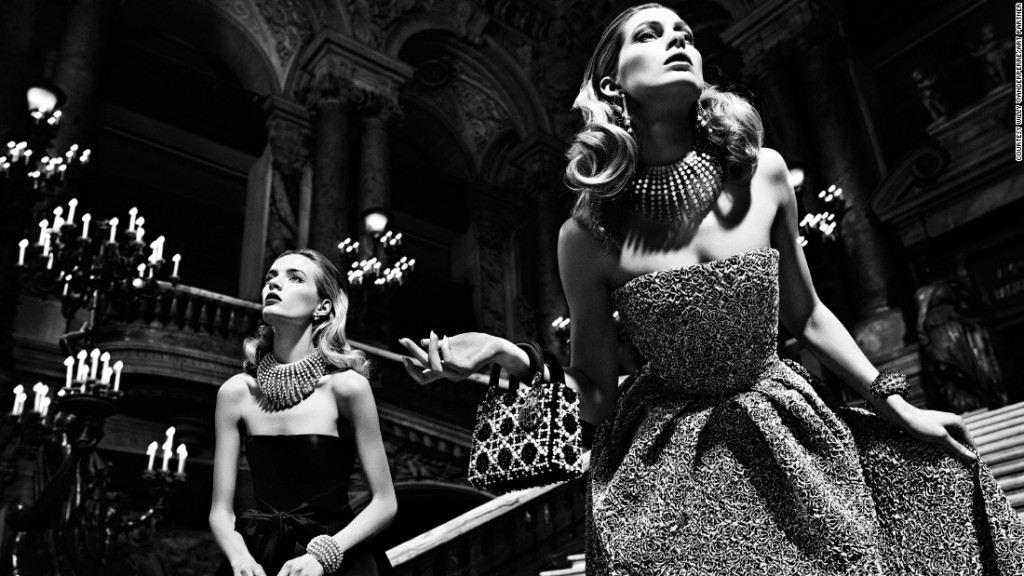 Commenting on the show, the Senior Vice President at CNN International, Ellana Lee said, ‘CNN Style is not just a monthly TV show – it is multi-media content that will feature right across the CNN International network, with new segments and reports all under the CNN Style banner.’’

Lee added that, “We are taking inspiration from CNN’s rich past in style and reverse engineering the DNA from our hugely successful digital product to bring CNN Style to TV viewers worldwide. With Derek Blasberg at the helm, our mission is to interview the most interesting people at the definitive events. This will be a surprising and an elegant journey through the concepts and worlds of style.”

CNN Style host, Derek Blasberg, also noted that, “Style is so much more than getting dressed, or looking at pictures on a wall. Artistic expression comes in a variety of mediums and is an international, multi-billion dollar a year industry. 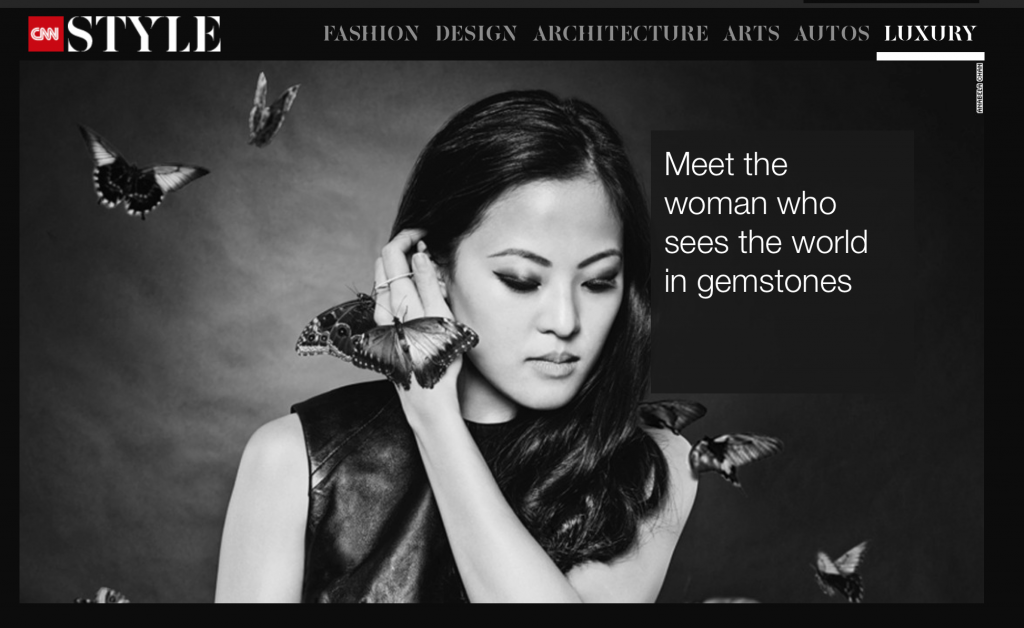 “What I am excited about with CNN Style is peeling back the layers of the world of art, architecture and design, and taking hard look at the fashion, luxury and automotive industries to show how they affect the world at large. My career has introduced me to creative people from all walks of life, and it would be a pleasure to bring them to viewers around the world.”

The return to TV follows the successful launch of CNN Style on digital in July 2015. Since then, cnn.com/style has become a global destination that has collaborated with guest editors from Olivier Rousteing to Daniel Libeskind and Glenn Lowry, commissioned stylised content for CNN digital platforms and direct to social media, attracted a range of luxury advertisers and built a large audience with an average of 5.5 million unique users every month.