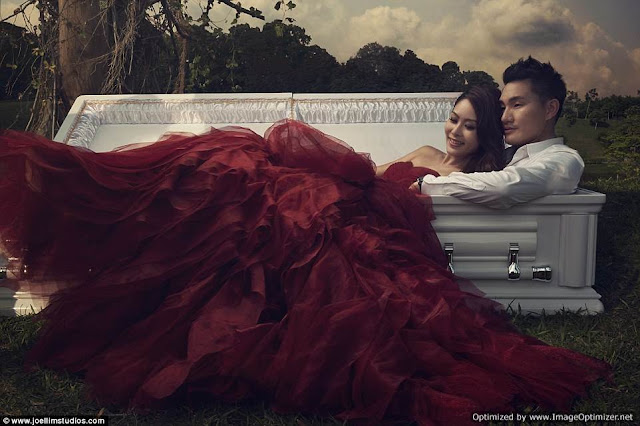 About a year ago, a Chinese couple, Jenny Tay and Darren Cheng  adopted an extreme measure for their Pre-wedding/engagement photos.

Their funeral-themed shoot may seem a bit over the top, yet they are still quite beautiful in a dark twisted way. 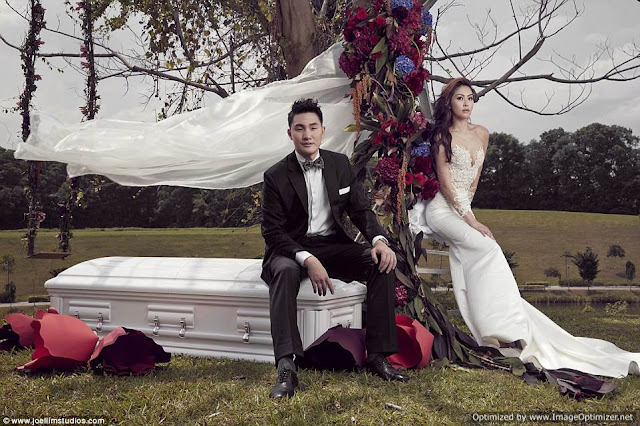 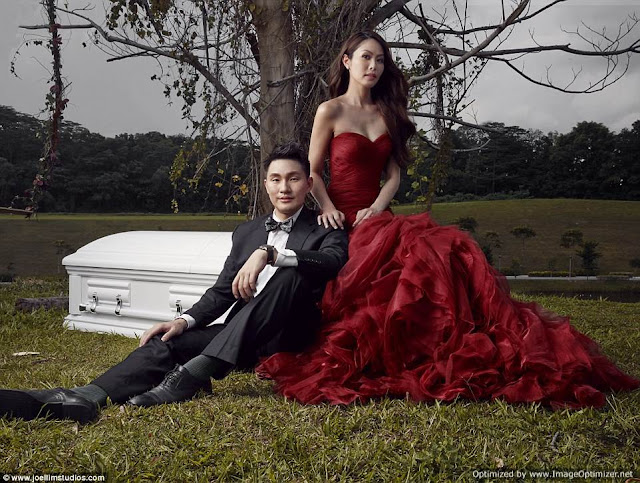 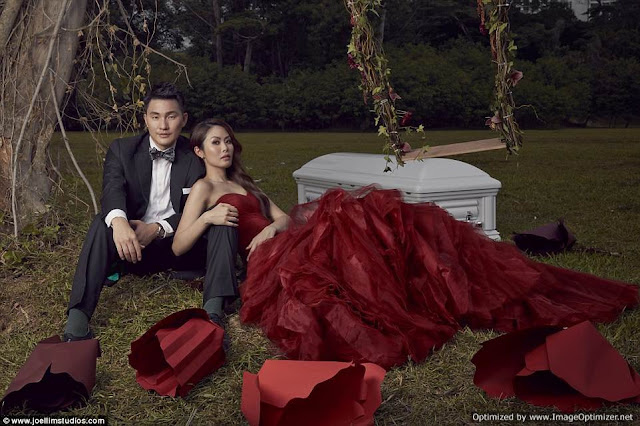 Explaining why they shot their pre-wedding photos with a casket, Jenny who is a Buddhist, said she wants people to become more comfortable with death.

She told the Mashable:

“When couples take wedding pictures, many of them think of something significant and meaningful to them – their favourite cafe, the place where they first met. Both of us are very passionate about our jobs, so I thought, why not?

In Asian culture, there are a lot of taboos regarding death. People don’t want to talk about it. Being in this trade, we thought that we could try to influence peoples’ perceptions about the death industry, allowing them to be more open about it.

We want to be able to show that actually death is part of life. If you fear death, really you are fearing life as well. We thought that by doing this we (could) show that we embrace life as much as how we embrace death.” 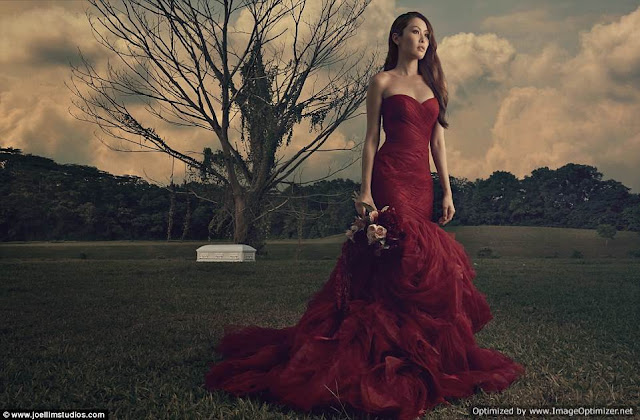 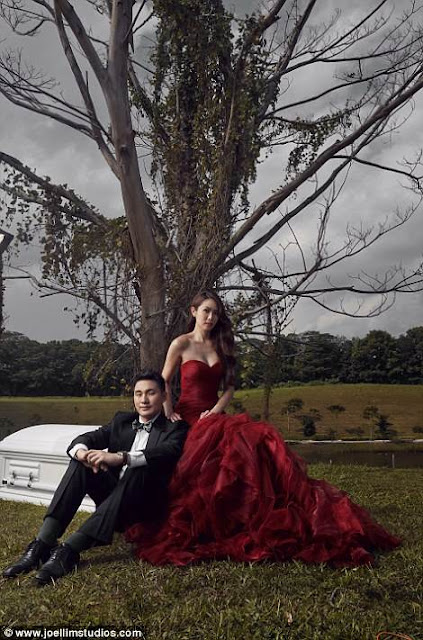 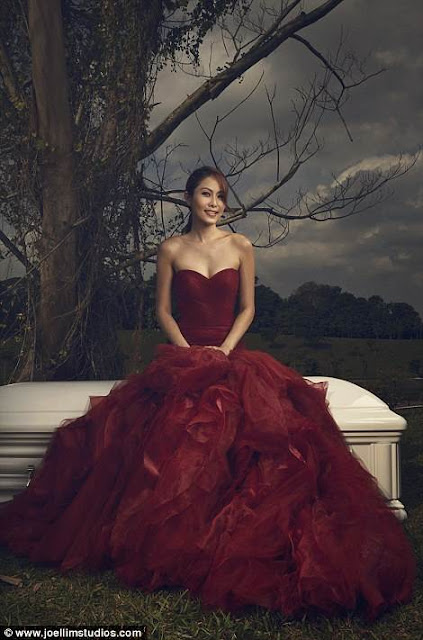 Is the contouring trend a thing of the past?