Clarke is the cover star for Harper’s Bazaar’s December issue and she talked to the magazine on topics ranging from her next big step after Game of Thrones, her nationality, dating and of course, GoT’s infamous sex scenes. 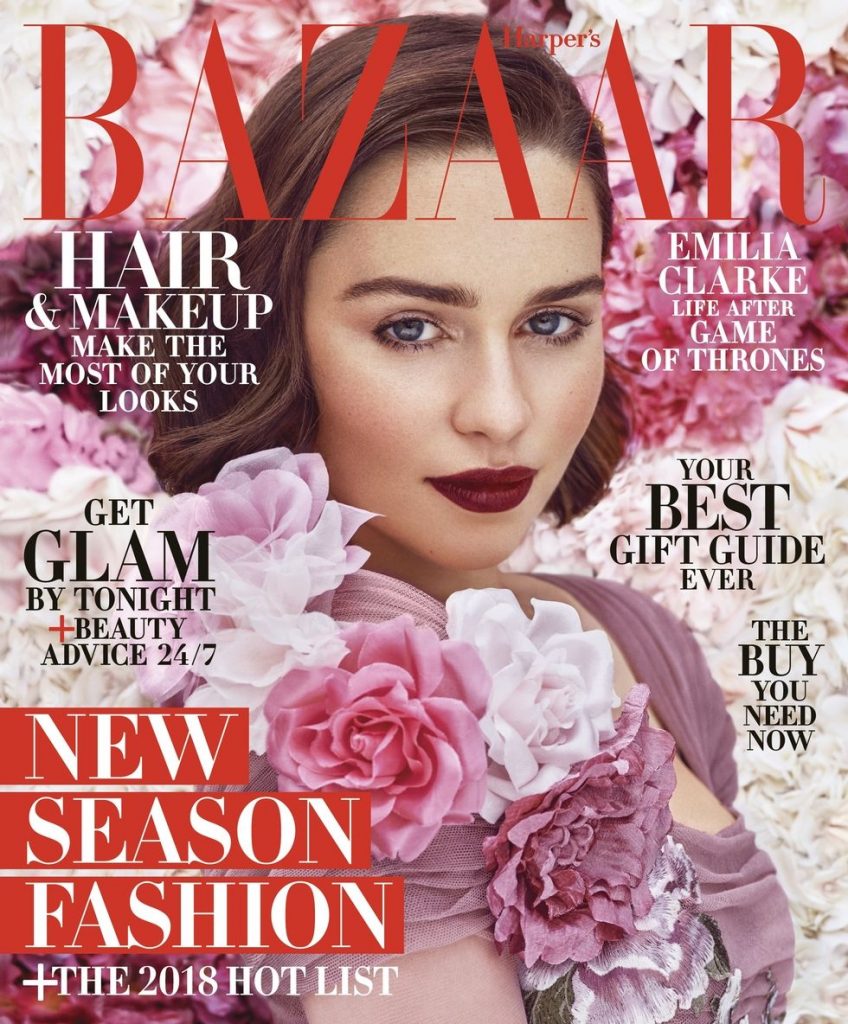 Playing Khaleesi, a queen who tends to dragons as children has its perks and downsides. For Clarke, the nudity and sex in Game of Thrones is hardly different from that in many other shows and especially in real life. “People fuck for pleasure—it’s part of life“, she ranted on.

But all that will soon be over as filming for GoT’s final season has begun. But that’s just the beginning for Clarke. She will be starring in upcoming Star Wars spinoff, Solo that is due for release in May 2018. 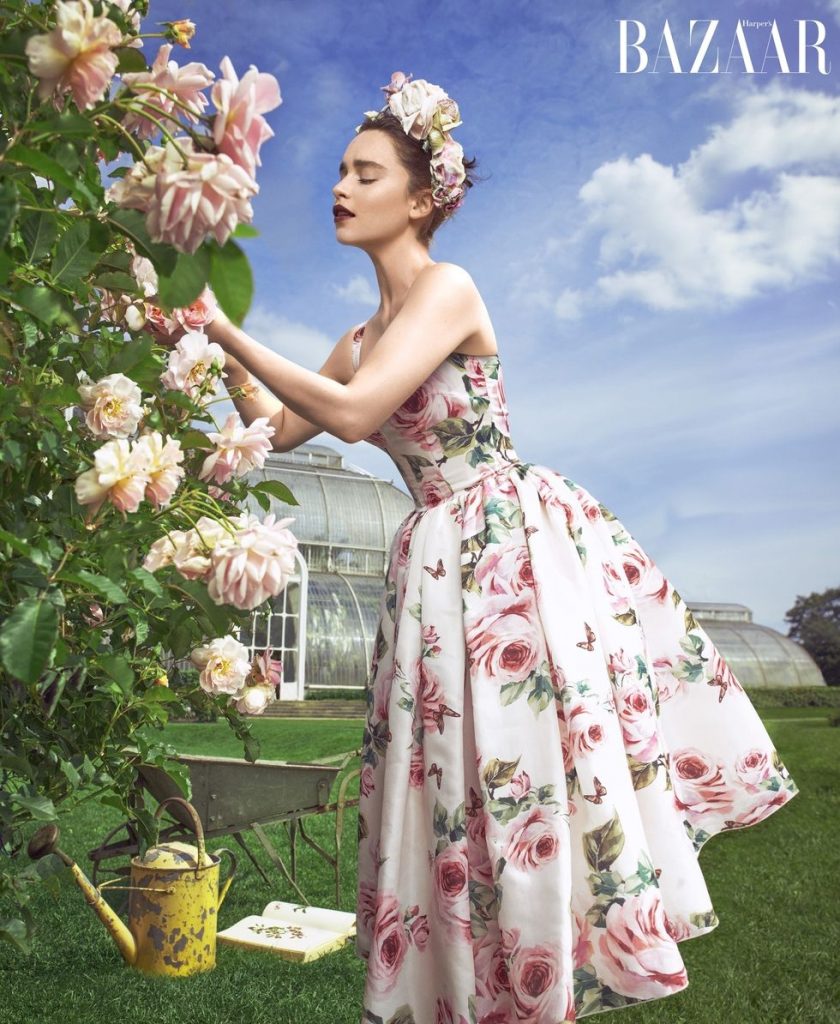 Life hasn’t been all rosy for Clarke. Although she was named Esquire’s Sexiest Woman Alive in 2015, she struggled with her looks at an early age. The 31-year-old actress told Harper’s Bazaar, “It got me angry. Well, no, not angry. ‘Angry’ is the wrong word. But it pushed me into another casting type; forced me to be an actor. Instead of playing Juliet and doing the light, airy stuff, I would be the granny who cracks wise, or a down-and-out hooker who has seen better days“.

Her take on dating was explored when she mentioned that she has stopped believing that there is the One. Instead she thinks, “there is ‘the one’ for particular parts of your life—you change as you get older. So when I was in my teens, there was ‘the one’ for my teens, for sure, and then, you know, there’s ‘the one’ for the next time of your life. There’s this Buddhist philosophy that says you can only really understand yourself through your interactions with other people.”

Emilia Clarke is “one-eighth Indian”, speaks fluent Dothraki (not a real language though) and now has to speak Italian as she is the face of Dolce & Gabbana’s new fragrance, the One. On her love for Italians, she told the magazine, “People in Italy let you know how they feel. I like that I don’t need to guess. There’s something so addictive about their personalities”.