Chimamanda’s collaboration with Christian Dior began last year when Dior requested her to partner with the designer label on a “We Should All Be Feminists” campaign, inspired by her famous 2013 TEDxTalk and subsequent book of the same title. 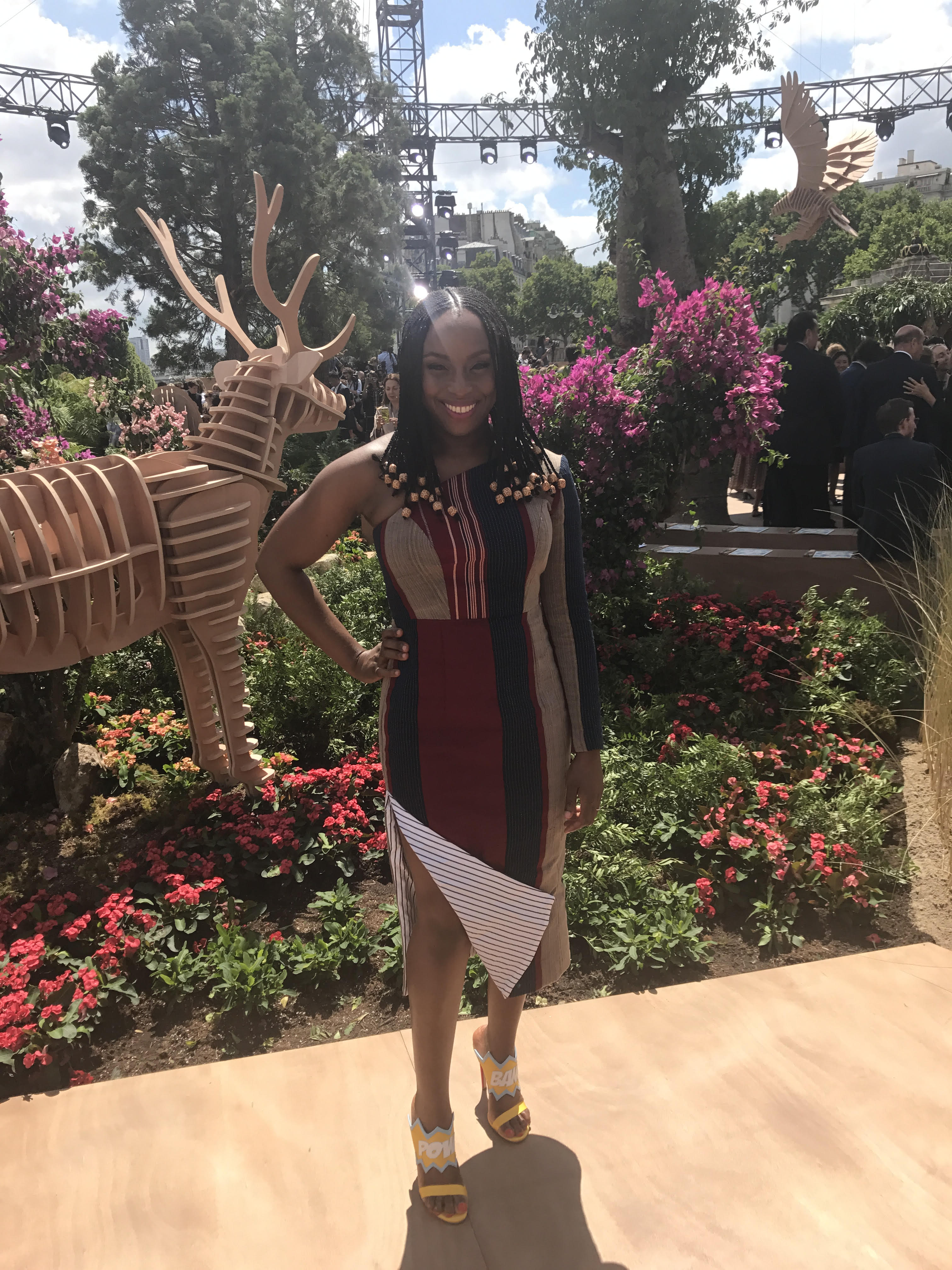 As part of the campaign, Christian Dior launched a limited edition of the “We Should All Be Feminists” T-shirt.

Numerous celebrities have made a point of wearing and being photographed in the Chimamanda- inspired T-shirt to make a statement and show their support (including a number of them wearing it during the Women’s March in Los Angeles and New York in the US).

The famed “Tee of the season” as Harpers Bazaar described it, has been seen on stars like Rihanna, Natalie Portman, Kendall Jenner and Jennifer Lawrence. 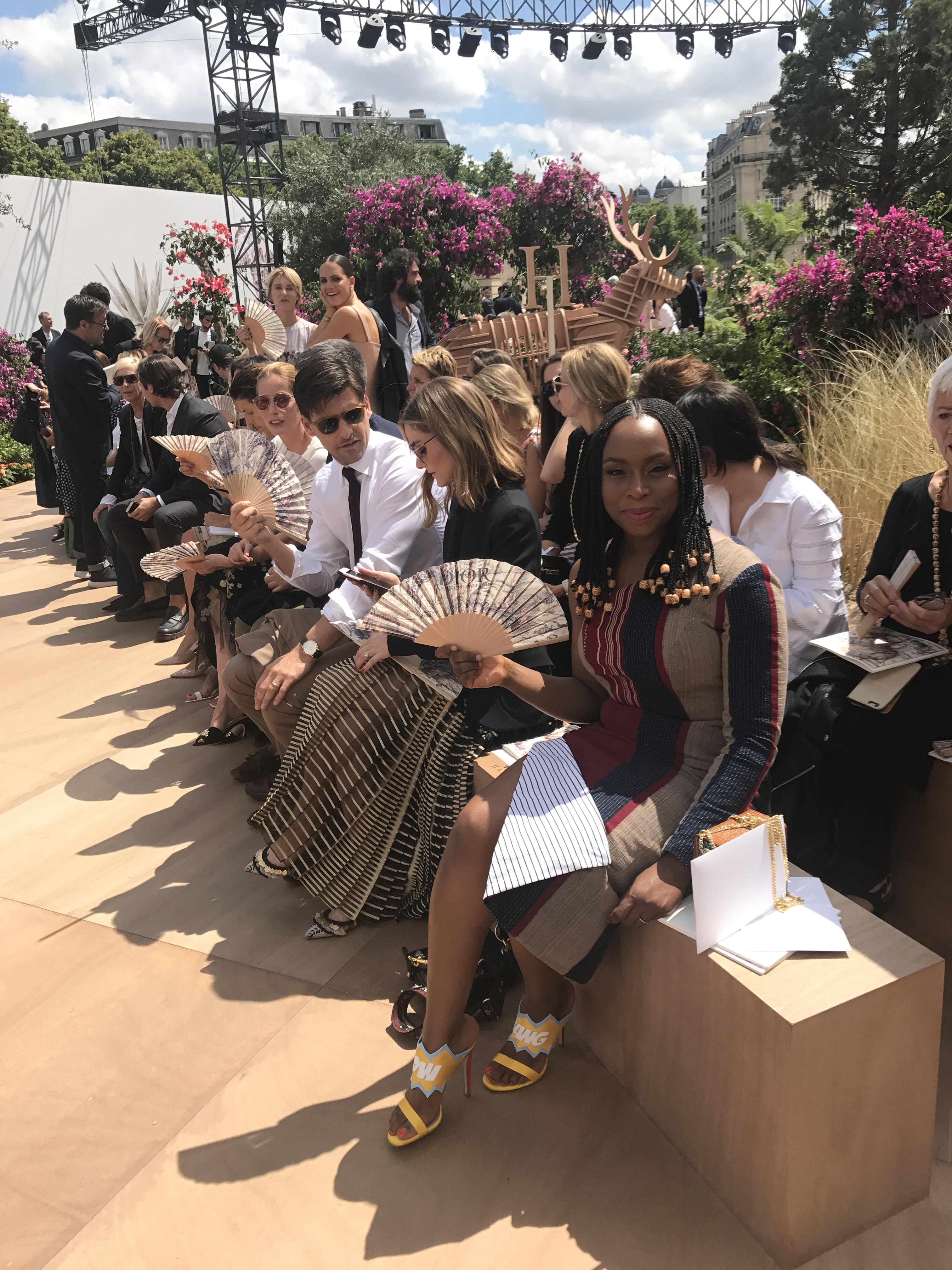