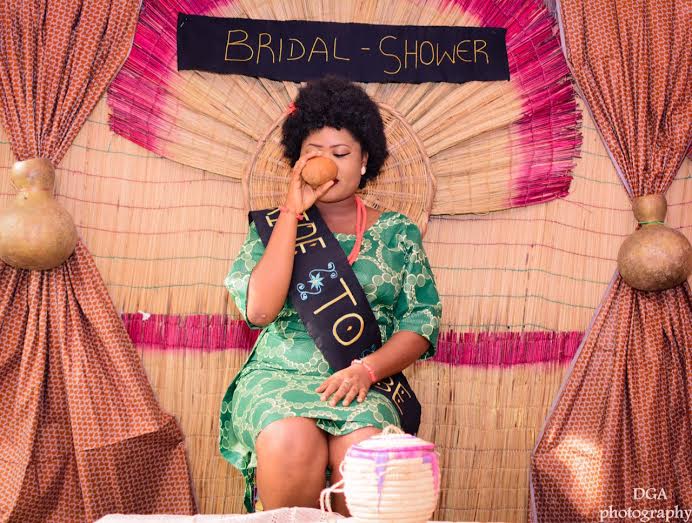 The shower was themed “vintage” and everyone came dressed in Oleku, afro hair and wedges.
How the event was planned:
The bride was at the venue (the home of the groom’s uncle) seeing all the decor and preparation activities going on in the compound but thought it was for another bride (as she was told), knowing that the wife of their host is an event planner.
When enough of her friends arrived, she was tricked out of the house into the compound. She saw ladies whose backs were turned towards her. While wondering who they were or what was happening, they turned.
To her utmost surprise, they were her friends and it was her shower. Lots of exclamations, screams and hugs followed. She also had quite a number of accusations for her friends whom she said didn’t mention it to her. The event program followed shortly after she returned looking all traditionally glammed up.
The decoration, foods, drinks and games were not left out of the old school theme. Edibles included: Eko (cold pap/agidi) and moinmoin, ofada rice, as around  (yam pottage), awin (local vit. C), garden eggs, kokoro, yoyo, shrimps, dundun (fried yam), zobo and lots more. Games varied to include ayo olopon, ten-ten, gele tying competition, tinko, old school dance etc .It was great fun all the way, the retro style.
See pictures below 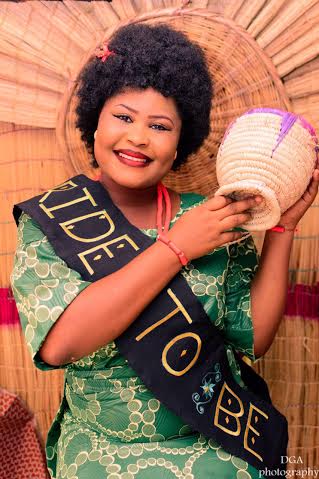 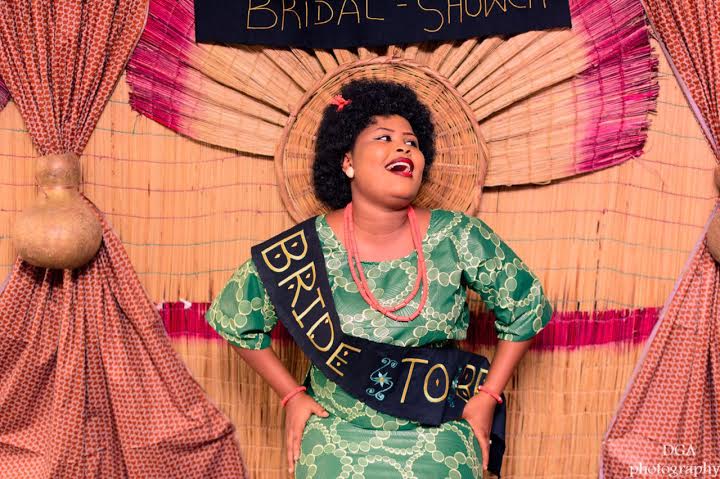 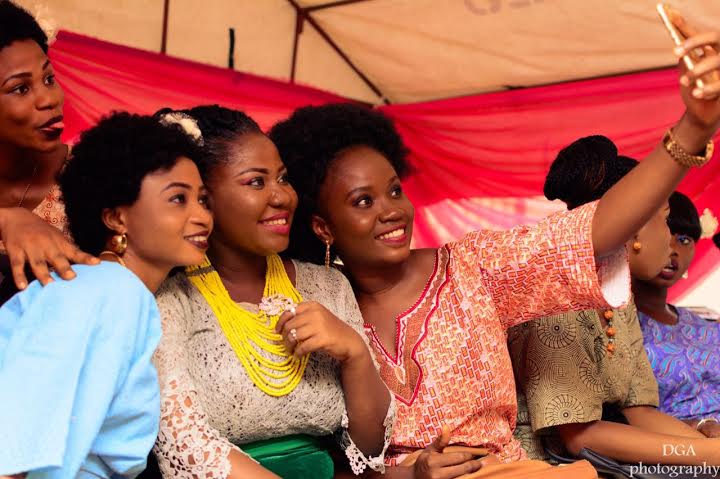 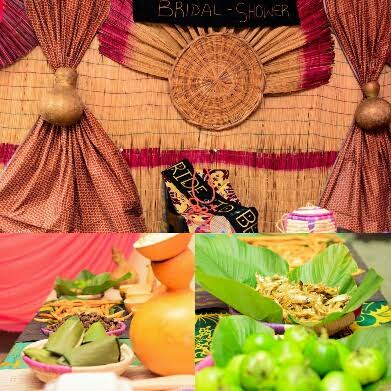 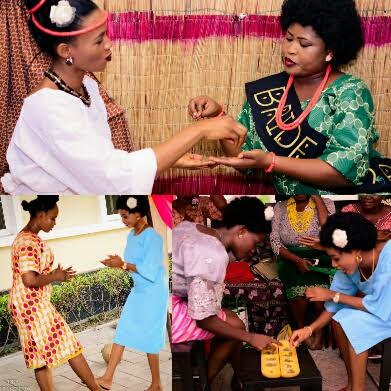 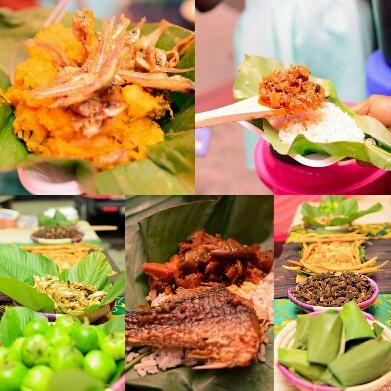 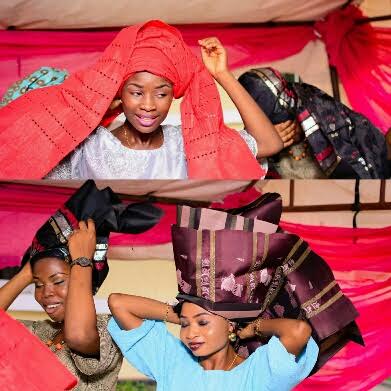 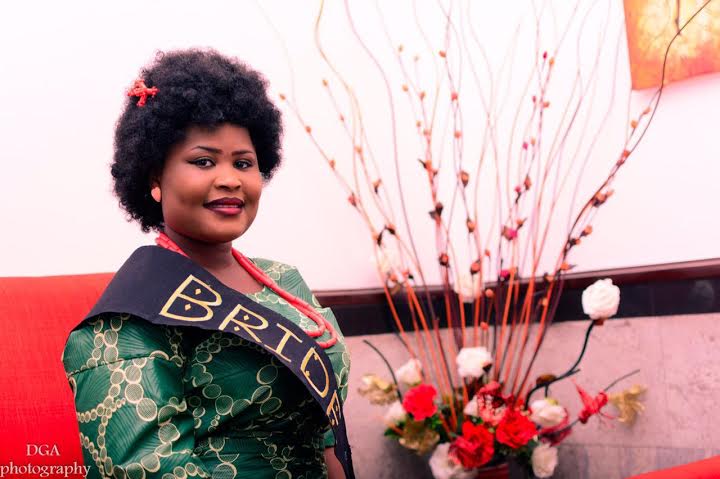 The Body Shop: A Simple Guide On How To Buy The Best Deodorant For Women