Hollywood sweetheart and star of Being Mary Jane, Gabrielle Union announced via Instagram on Tuesday that she has designed a collection for American wear-to-work retail company, New York & Company and it is set to launch on 16 August.

Been waiting to announce this one… and the moment is here!!!! Proud to share that I have designed my own collection for @nyandcompany, which will be available online and in stores starting August 16th!!!! #GabUnionNYC

The 44-year-old actress is inspired by one thing above all: offering on-trend fashion at affordable pieces. In an exclusive interview with WWD, Union said she was nudged to go for that goal when friends, family and social media fans began inquiring about prices of her outfits. She said, “In that moment you say the price, you’re an asshole. There’s got to be a way of creating fly, dope, on-trend, fashion-forward pieces for a much lower price,”

Union’s first collection which includes pants, suits, dresses and joggers is inspired by her on-screen character, Mary Jane who is a fierce, fearless and effortlessly sexy news anchor.

According to WWD, the first collection which arrives on 16 August will be followed by another set of assortments on 31 August and a second collection in October. The eponymous label is unbelievably affordable as all items are set to retail for less than $100 except for coats and jackets.

Since the announcement, New York & Company has shared only one piece from the collection and as we anticipate, we decided to rummage through Gabrielle Union’s Instagram for a few looks to keep our minds watered while we anticipate the big unveiling. 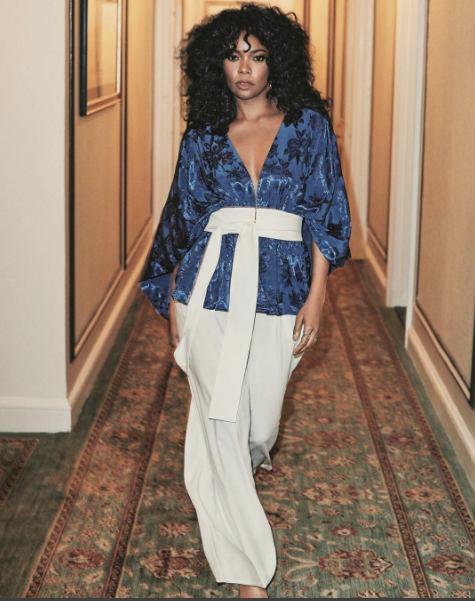 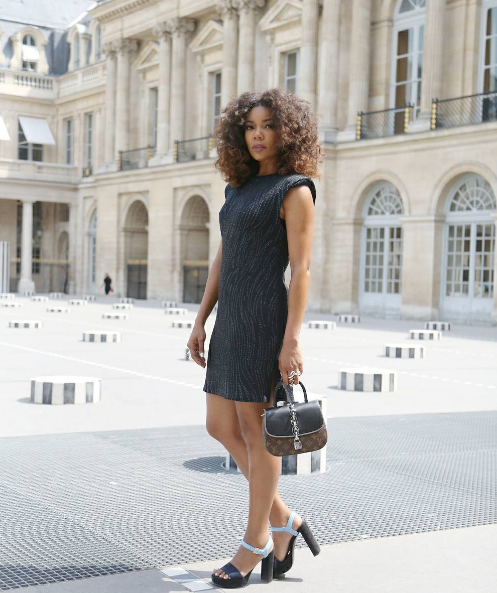 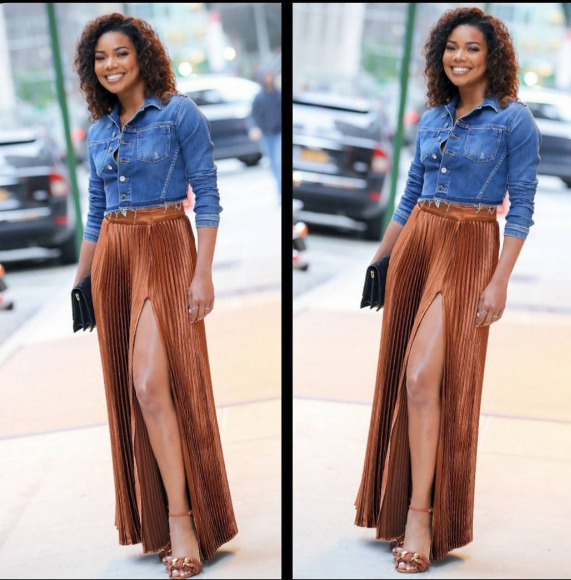 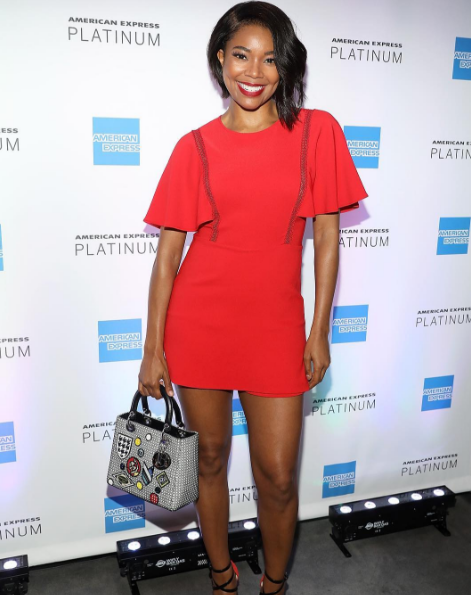 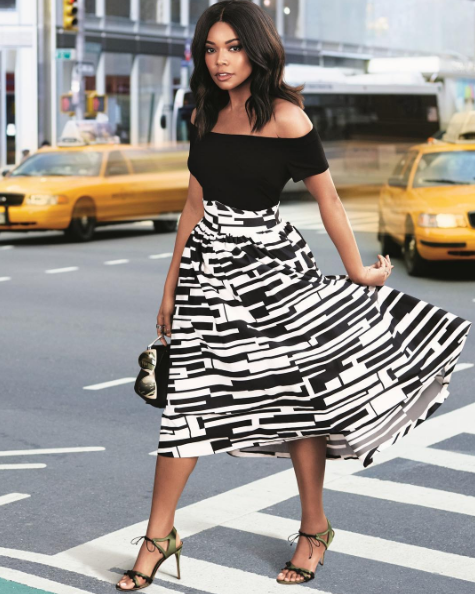 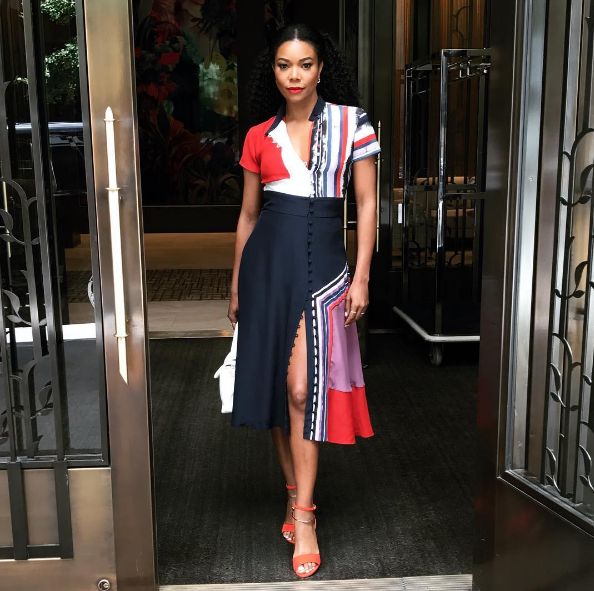 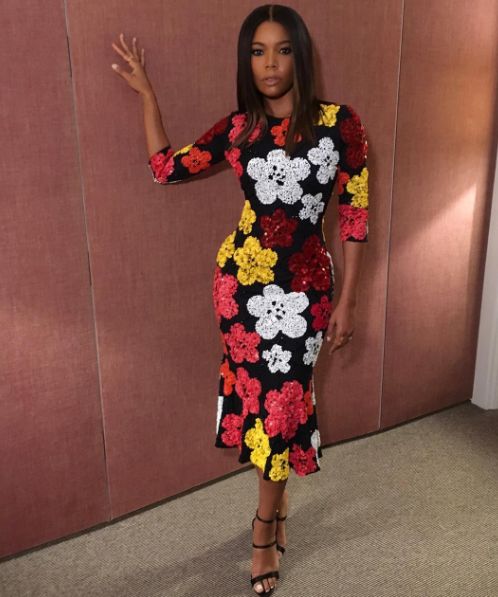 Reintroducing Idia Aisien: Here are 5 things you didn't know about the model and actress

Wrapped Up In Florals: Hosts, Uche Jombo and Ebube Nwagbo slay in floral outfits at GloMegaMusicTour