It’s only few hours to the 75th Golden Globe Awards and while fashion sites across the world have been restricted in their style predictions, the ultimate red carpet question, “Tell us about your dress” will be answered with the same narrative – “for equity and parity across all industries, for safety among every worker in every occupation, for inclusion of all women and marginalized people”.

Women across Hollywood and the media will be dressing up in solidarity against sexual abuse, harassment and the disparities that have permeated their industry. On the Golden Globes red carpet, it will be less about glam and slay but more about speaking out and loud against the deep-seated issues that beleaguer the industry.

By pulling attention off designers, designs and cuts, the stars intend to control tonight’s narrative by having the question ‘Why?’ asked as opposed to ‘What?’. Actress, Eva Longoria emphasized this when she said in an interview, “Instead of asking us who we’re wearing, they’ll ask us why we’re wearing black. We’re using that platform and using our voices to say we can change this ideology, and shatter the sexism that teaches men that women are less.” 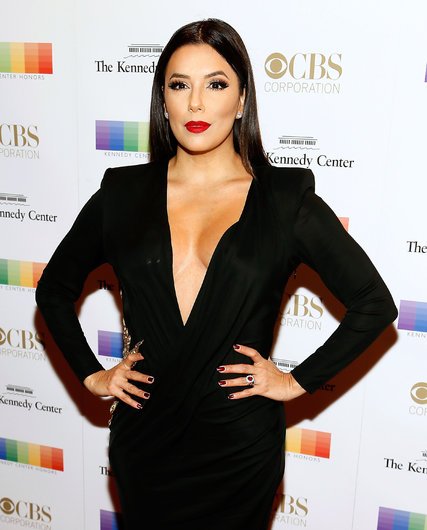 Critics have belittled this attempt at protest fashion claiming that it may end up ineffective in the multi-pronged fight but the stars who stand strong at the forefront of the initiative consider it a “gesture” that is worth making. Amber Tamblyn told Glamour Magazine, “The black dress is just one gesture; there’s going to be a lot going on. Our hope is that we can take something like our bodies, which have been used as objects, as specific types of ornaments, throughout history—certainly in fashion—and suddenly be able to say, in a singular moment, that we don’t belong to anybody anymore. ”

This move is a tiny but sensitive part of the Time’s Up Initiative that aims to fight sexual harassment in all industries by, amongst other things, providing legal defence funds for women who suffer workplace harassment and abuse.

The post-HarveyWeinstein clime in America is heated and more stars are giving their money to this cause that seeks to end gender discrimination in workplaces and joining their voices with those of victims who can’t speak loudly enough.

We will be looking out for the best black dresses and the most dapper men in black tuxedos on tonight’s red carpet while we keep the minority who will rebel in coloured outfits in remembrance.