If you’ve been awake to style trends, you’d know that stepping out in pyjamas is the coolest thing to do in 2017. Best believe, no one will be looking down on you as you bravely strut off to work in your sleepwear.

Pyjamas are in now and may not be leaving us anytime soon and for the singular reason that they’re comfy as hell. They mostly come in plain or flowered silk and give your body enough breathing space and we mean that in the most literal sense.

When reports of the death of Playboy founder, Hugh Hefner started flying around from early Thursday morning, we realised beneath the frenzy surrounding the sexual revolution he helped champion, the late Hefner was a fashion trendsetter. 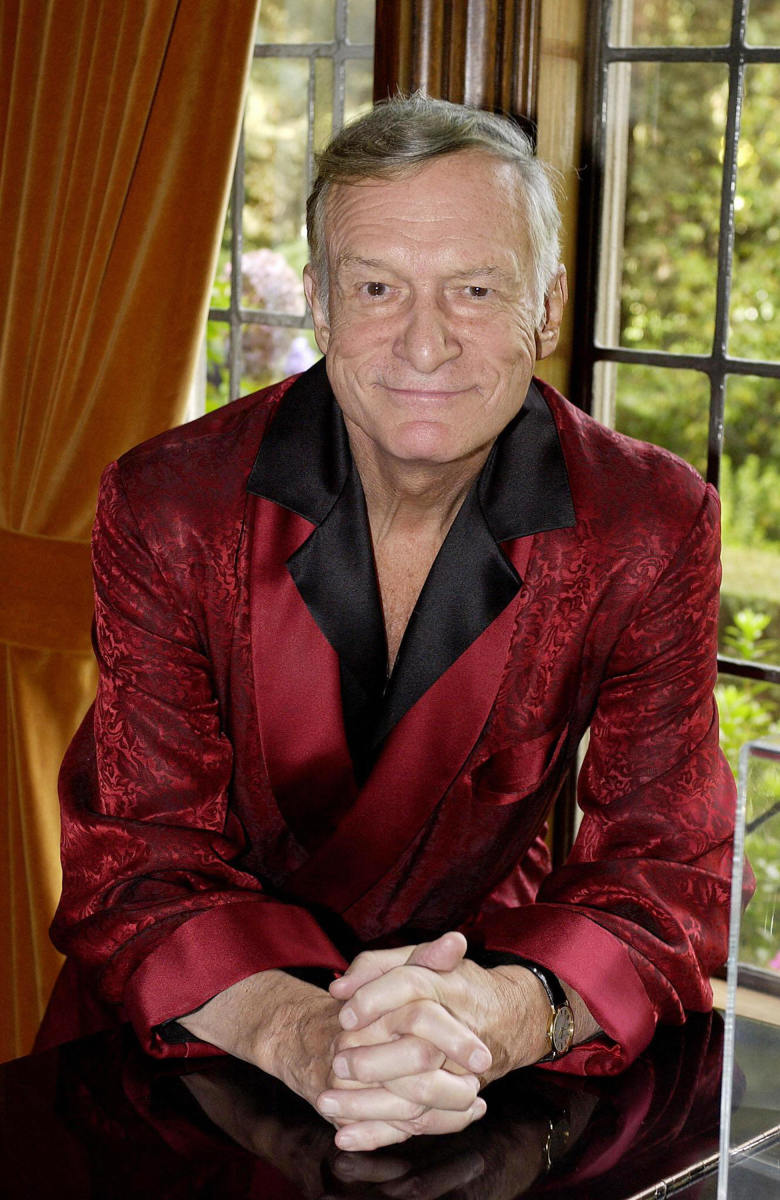 Hefner lived most of his life in red silk or velvet robes and it completely made sense considering the nature of his job had him hovering around the vicinity of a bed. He occasionally showed up in black robes worn over burgundy or purple pyjamas as well.

Hefner told Daily Mail in 2007 that he owned about 200 pairs of silk pyjamas. He said, “I realised I could get away with it. Then, of course, people were disappointed if they didn’t find me in pyjamas”. And because of this legend, we are able to get away with pyjamas too.

His wardrobe may or may not have directly influenced the current trend but we still have Hefner to thank for letting all of us be ourselves and staying chic in the process.

Here are some of our favourite pyjama looks that should inspire your work outfits next week (just don’t get fired while at it): 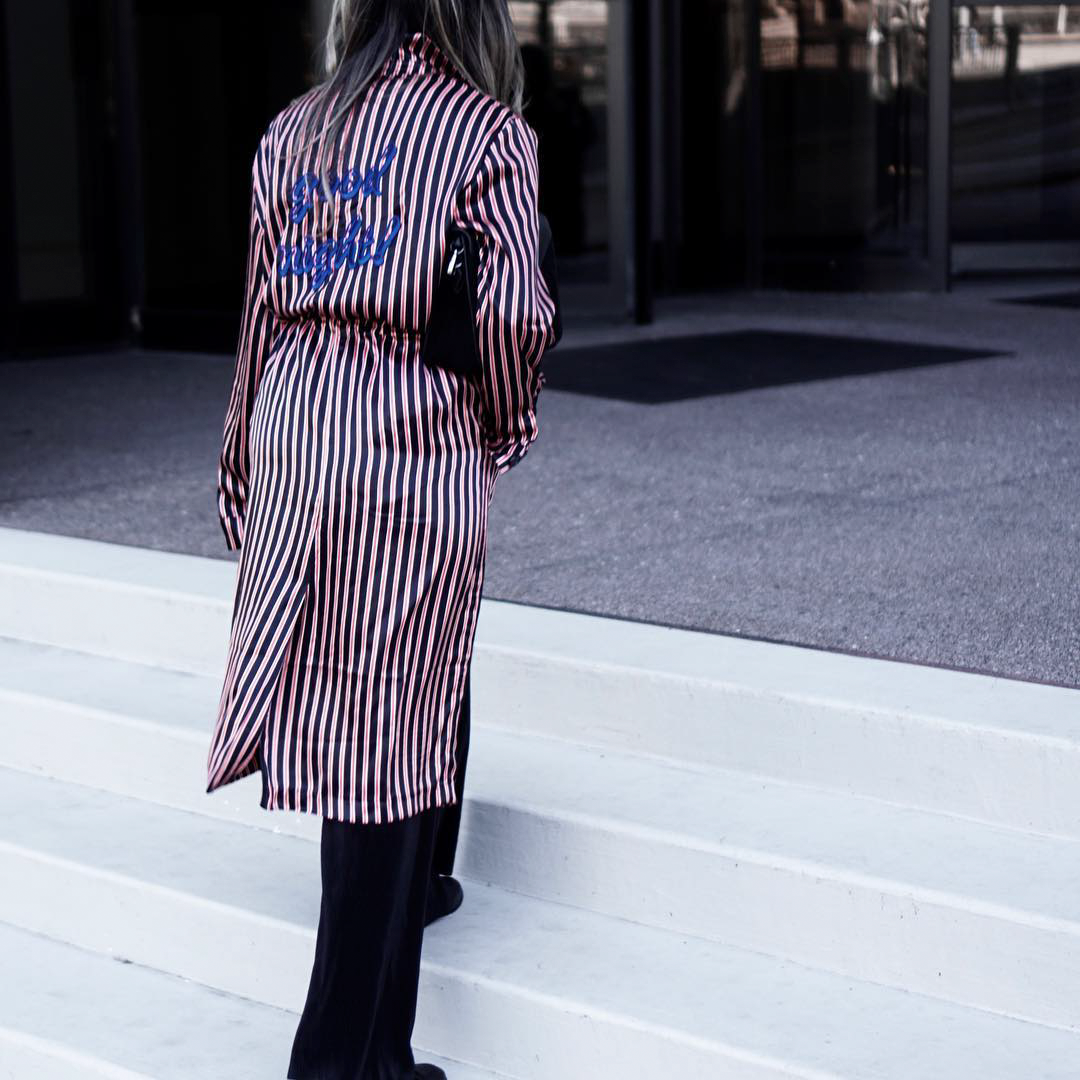 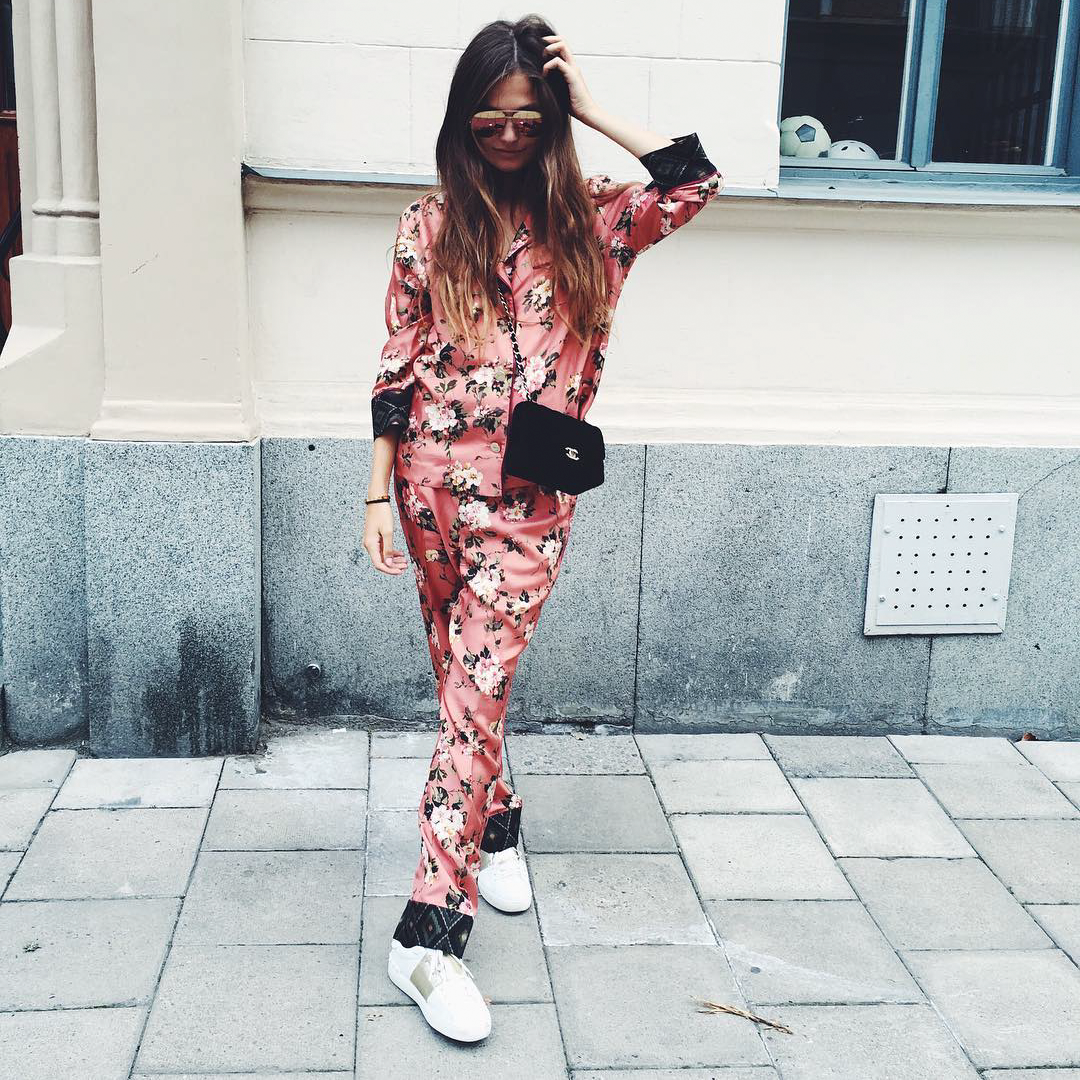 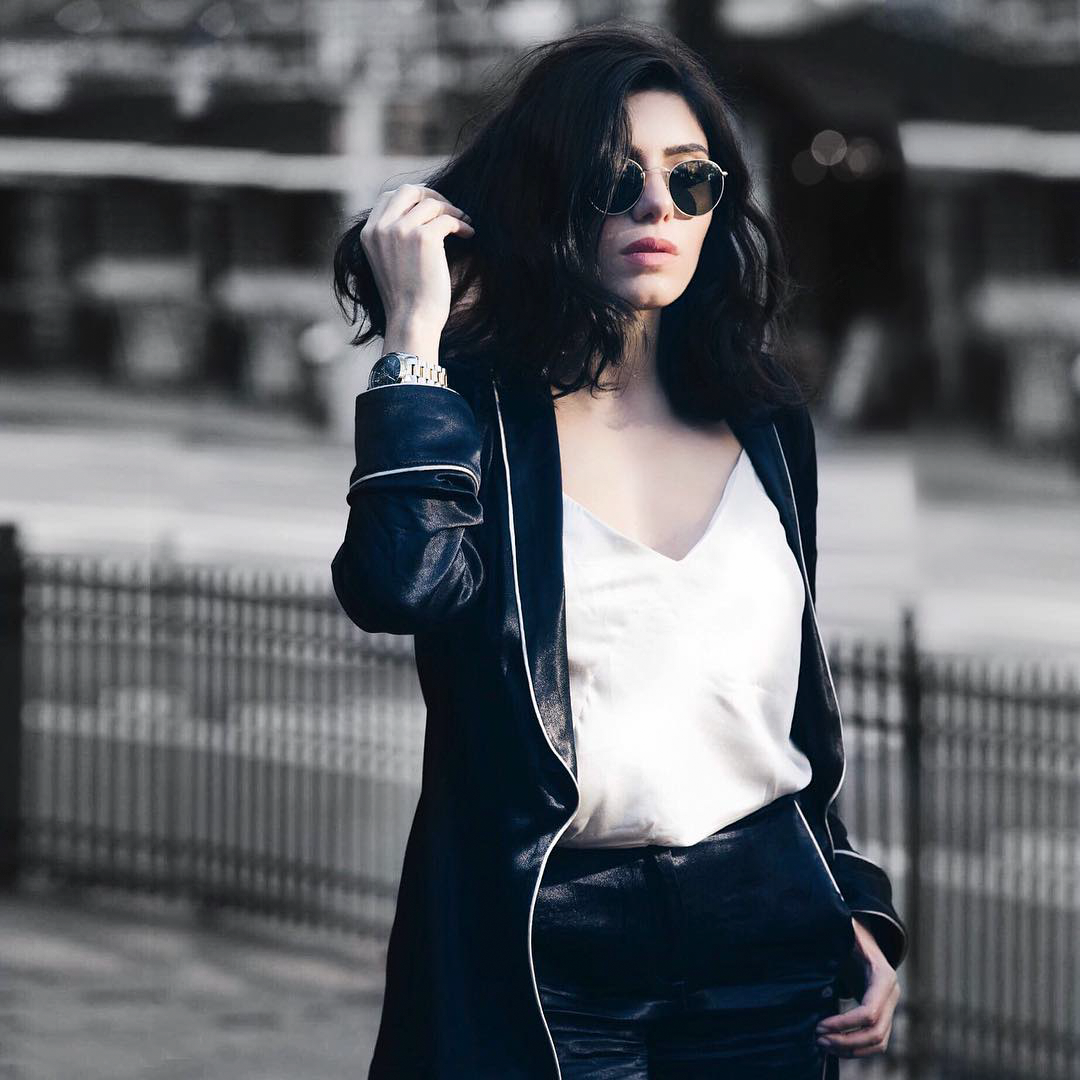 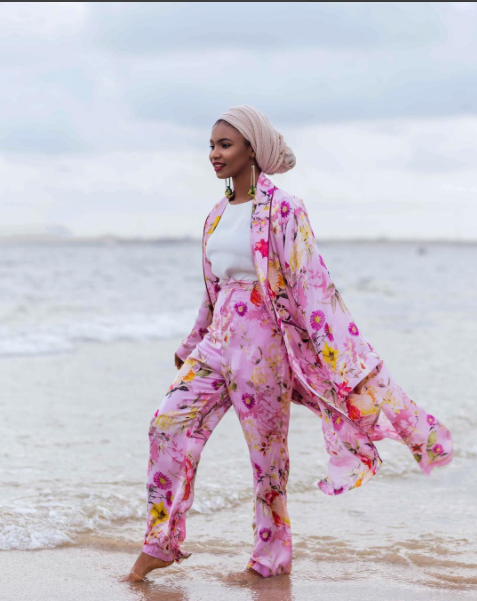 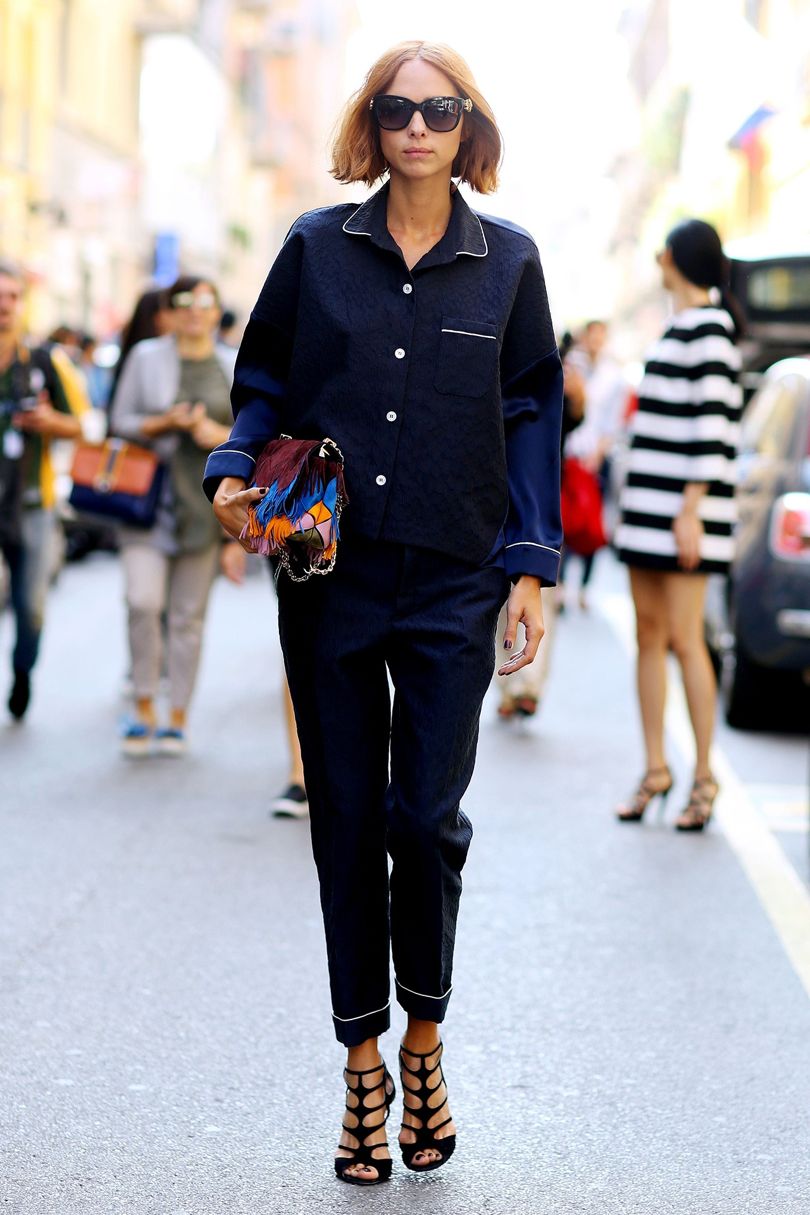 How Adebayo Oke-Lawal designed an androgynous collection featuring the Davido hit song, If

Timini Egbuson is making sure berets make a comeback in 2018

Forget pyjamas! Bathrobes are the trendiest things to wear now