Being Mary Jane star, Gabrielle Union-Wade is one of the happiest people on the planet. Two ways you can tell? First is by simply scrolling through her Instagram and the other thing to do is to just look at how 25 she looks at the age of 44.

Her happy demeanour regardless, the film and television star has her own struggles and she has revealed a great deal of those in her new book, We’re Going To Need More Wine. Although it is set to be hit book stands in mid-October, PEOPLE Magazine has exclusively published excerpts in its new issue.

From repeated attempts to have a child with NBA-star husband, Dwyane Wade to growing up black, here are five things Gabrielle Union said in her upcoming book:

On being raped at gunpoint in college

Union was raped by a stranger in the store where she worked before starting her sophomore year in college. She was 19 at the time.

“The way my dad looked at me after [he heard what had happened], oh my God, is still a nightmare. I sued Payless [the store she worked with] for negligence, but I wanted to sue them for my dad looking at me like that. The look was: Damaged. Victim. Guilt. Fear. I was the kid you bragged about. I got great grades. Was the perfect athlete. Blah blah blah. And in that moment, I was damaged.”

On the aftermath of that experience

Union won the negligence suit and her rapist was jailed for 33 years but she is still affected by the incident.

“After I was raped, I didn’t leave my house for a whole year unless I had to go to court or to therapy. Twenty-four years later, fear still influences everything I do.” She describes it as an “infection you can’t treat”.

On her struggle with infertility

The Breakin’ All the Rules actress opened up on how she and husband, Dwyane have repeatedly tried to get pregnant. 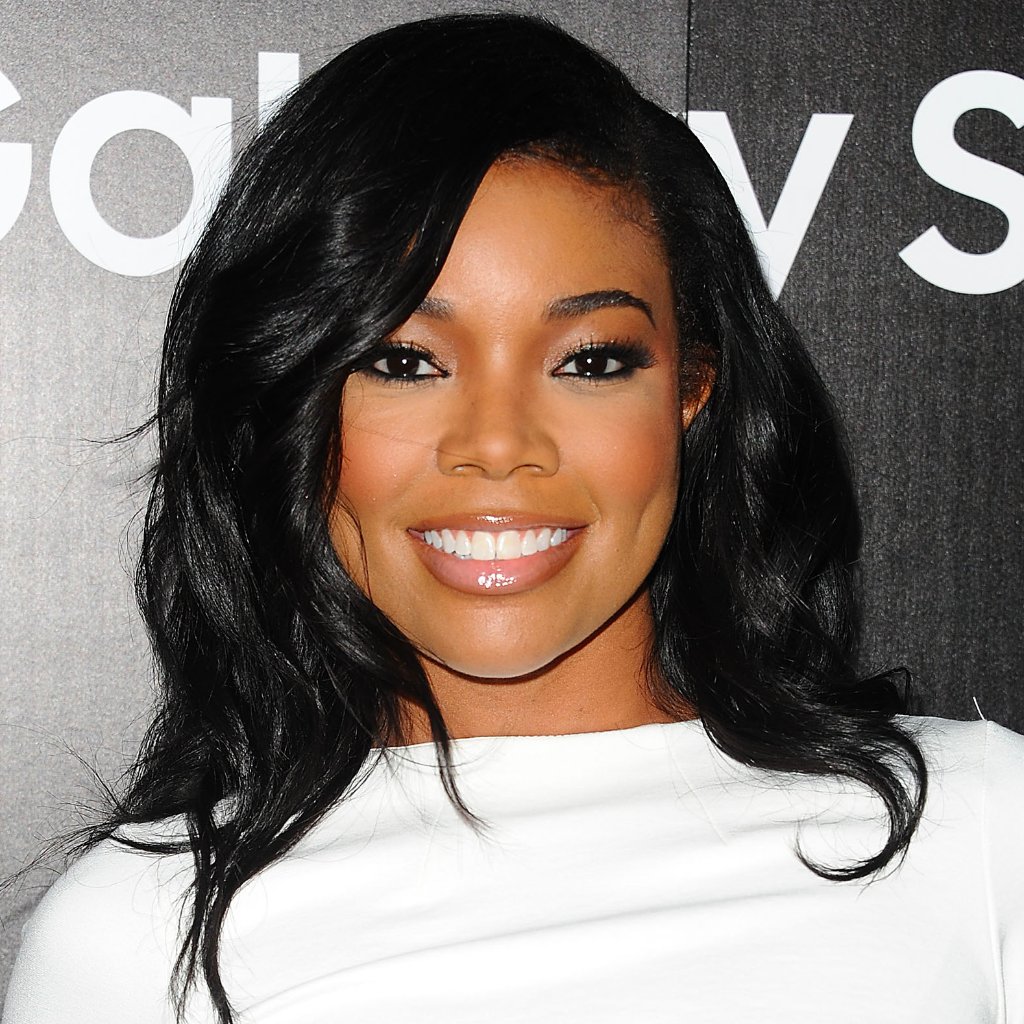 On keeping her issues private despite being in the spotlight

Union says it hasn’t been easy taking questions from family and other people who want to know when the kids will come. She says it’s more difficult when she gets “bloated from the hormones”.

“For so many women, and not just women in the spotlight, people feel very entitled to know, ‘Do you want kids? A lot of people, especially people that have fertility issues, just say ‘no’ because that’s a lot easier than being honest about whatever is actually going on. People mean so well, but they have no idea the harm or frustration it can cause”

“Once a month I look like I’m in my second trimester because I’m bloated. It leads to the questions and it leads to the rumors and anytime I go into a doctor’s office I feel like I’m a member of SEAL Team Six undercover because I don’t want people to speculate”

On being comfortable in her black skin

Union said she was called the “chocolate chip in a cookie” when she moved to a predominantly-White neighbourhood and growing up, she tried all she could to look less Black.

“I stayed hyperalert to what I called Black Pitfalls. What were the things that would make me appear blacker. At age 8, I begged my Afro-loving mother to let me start straightening my hair with relaxer. I could always tell the difference in the way people treated me when I came fresh from getting my hair done professionally”

As she grew and got into the acting career, Union admits her lessons: “I know what I can accomplish and anything I have accomplished, I did so not in spite of being a black woman but because I am a black woman”.

5 celebrity looks that blew us away over the weekend