When you think about Kim Kardashian on a magazine cover, the most prominent one that comes to mind is Paper Magazine’s internet-breaking cover from 2014. 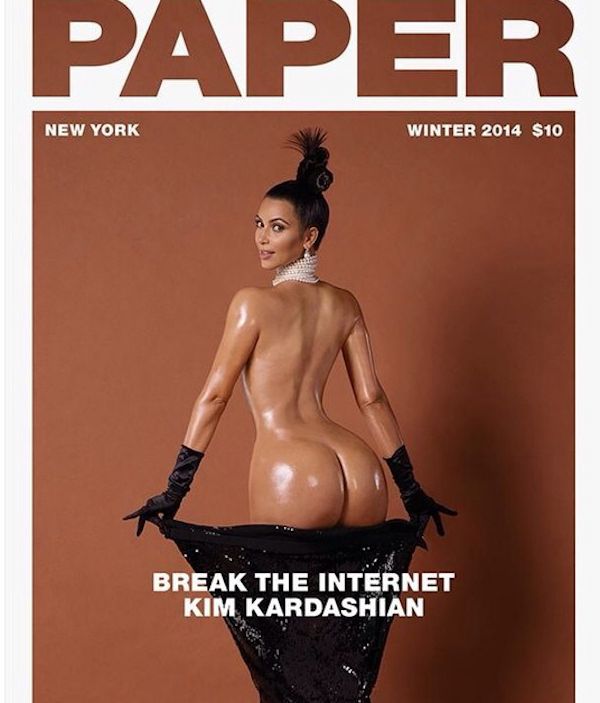 The Kardashian superstar has done everything from posing completely nude to covering herself in paint for magazine covers but for the first time, she shocks us all by recreating a former American First Lady’s looks.

For its September issue, Interview Magazine features the reality show star as Jackie Kennedy and she’s not alone. Her daughter, North made her debut appearance on a magazine cover in this shoot photographed by Steven Klein.

Although the photos have stirred a bit of controversy on the internet and Kim’s brazen representation of a respected former First Lady has caught flak, it’s hard not to appreciate how enthralling Kim appears in each photo. And you have to give it to her ability to steal attention no matter what she does per photoshoot.

In the interview with the magazine, Kim talks about her career or the lack of it, being tagged as “the girl with no talent”, Keeping Up With The Kardashians and being a mother. 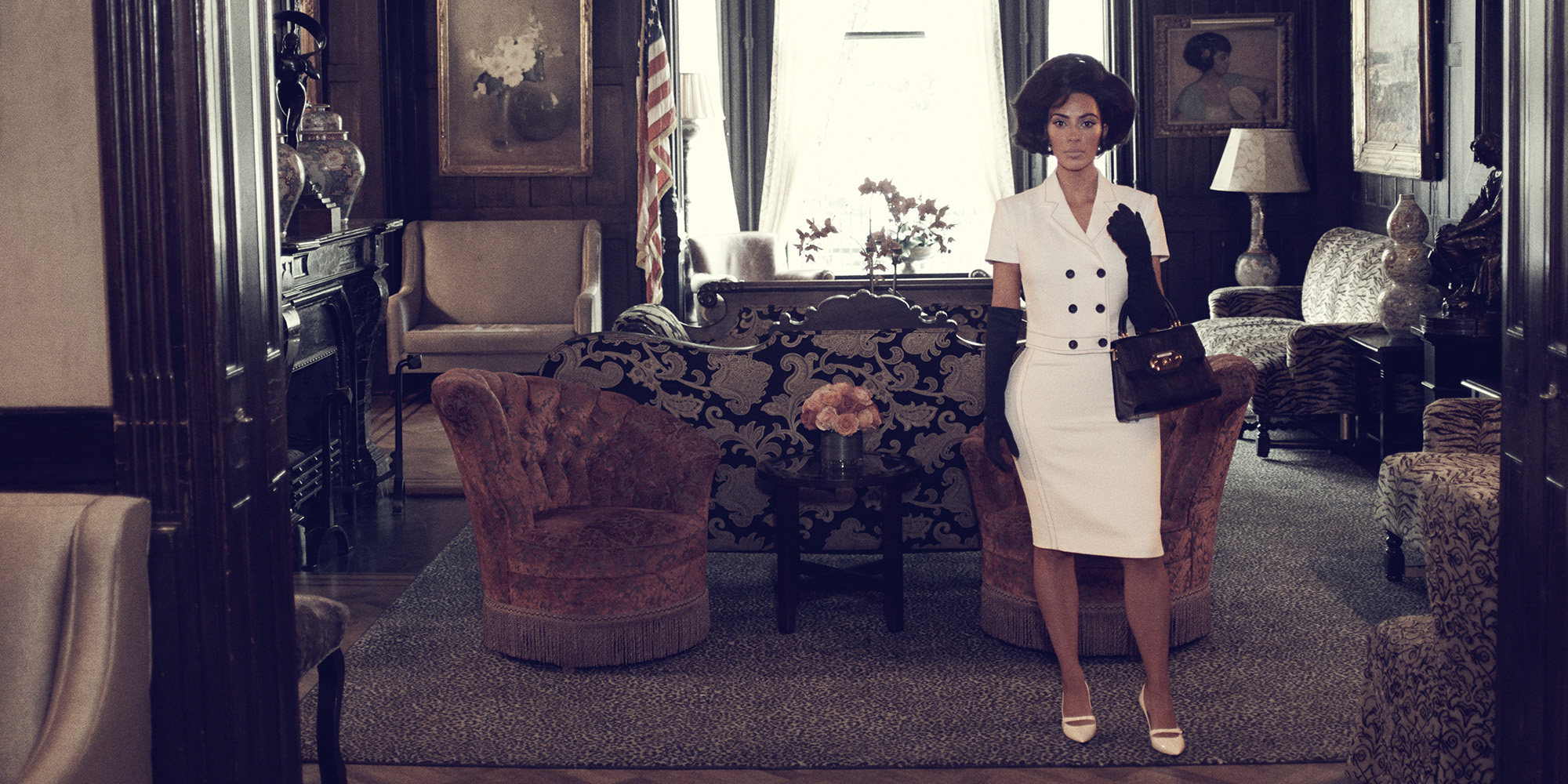 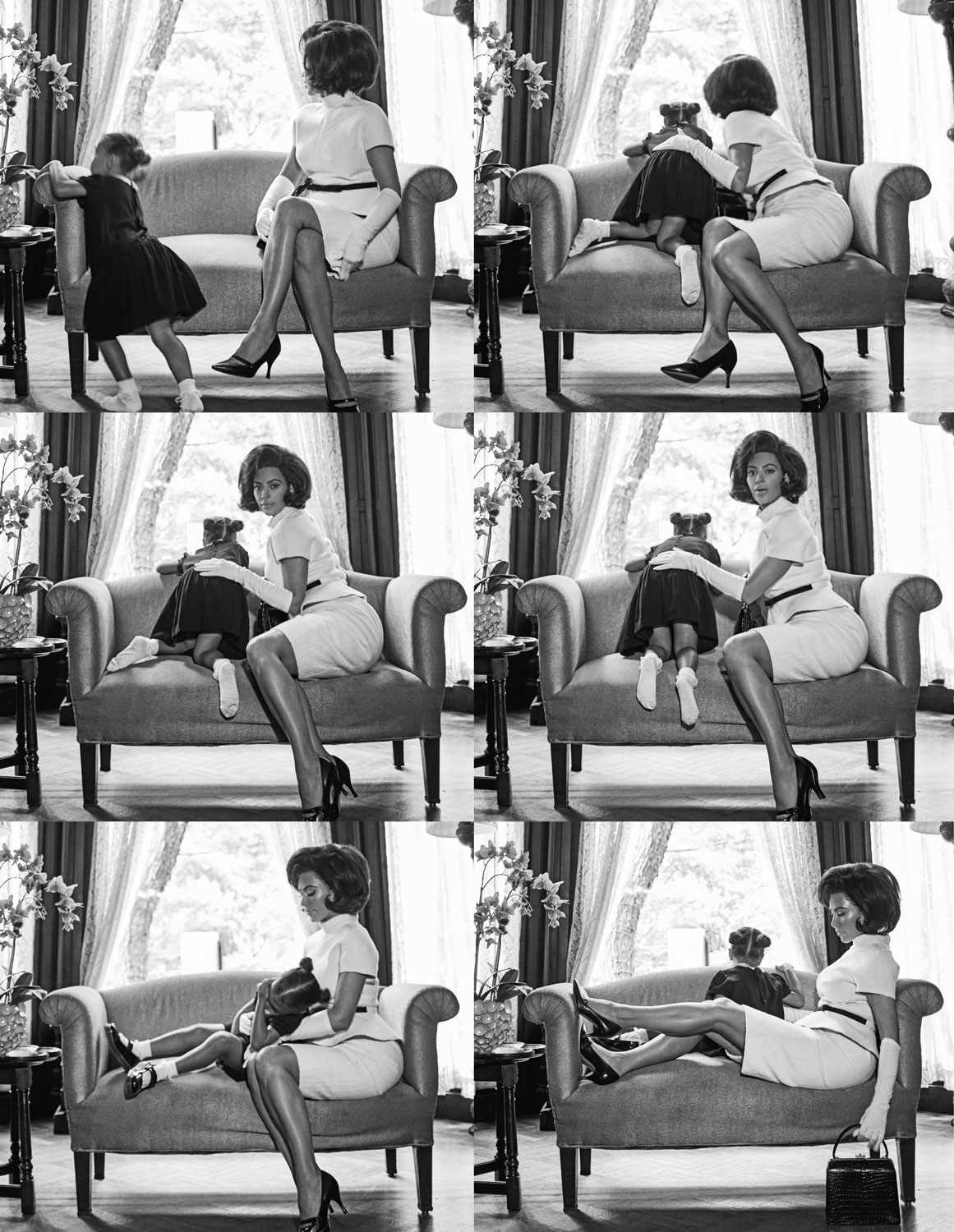 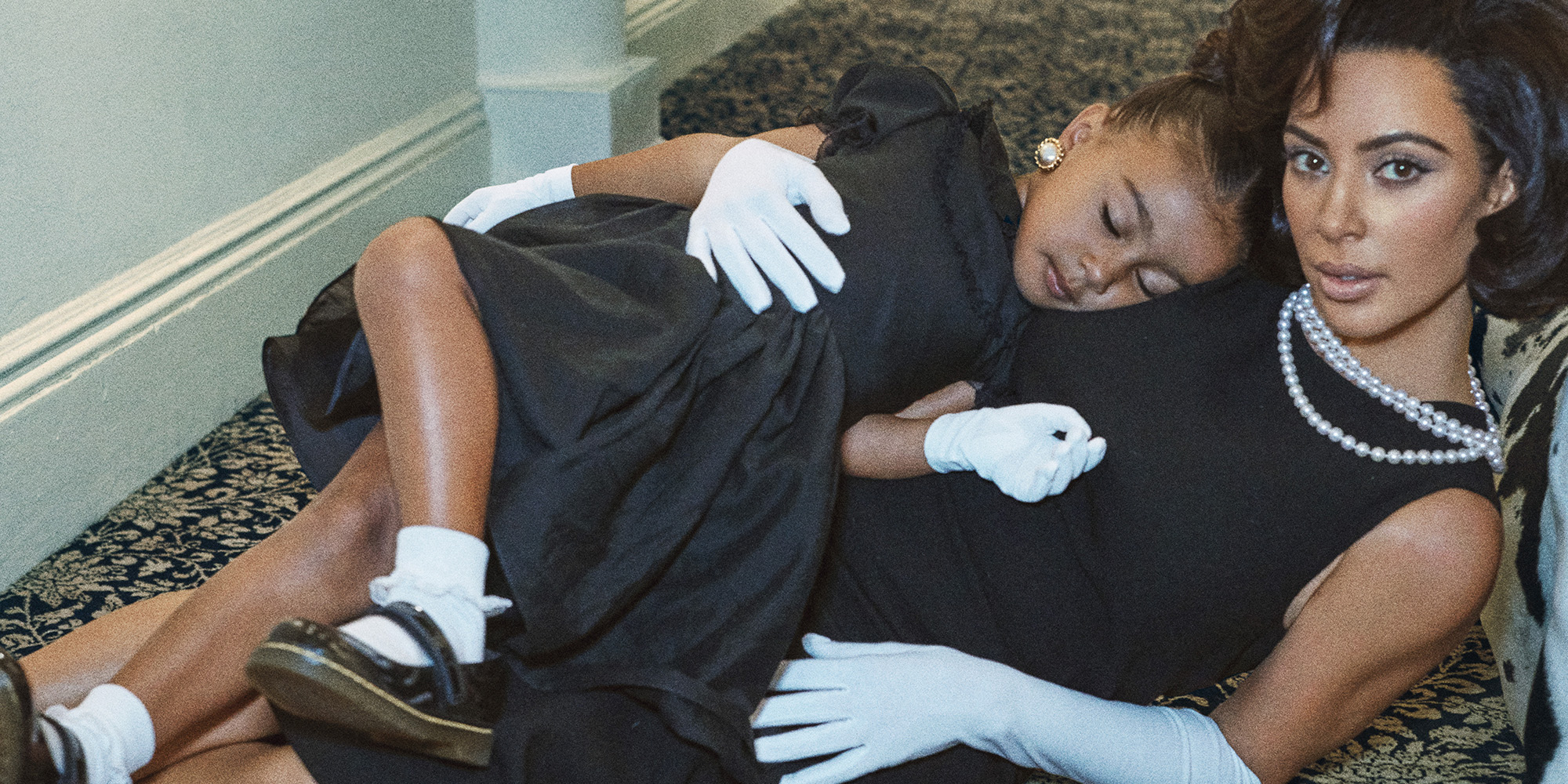 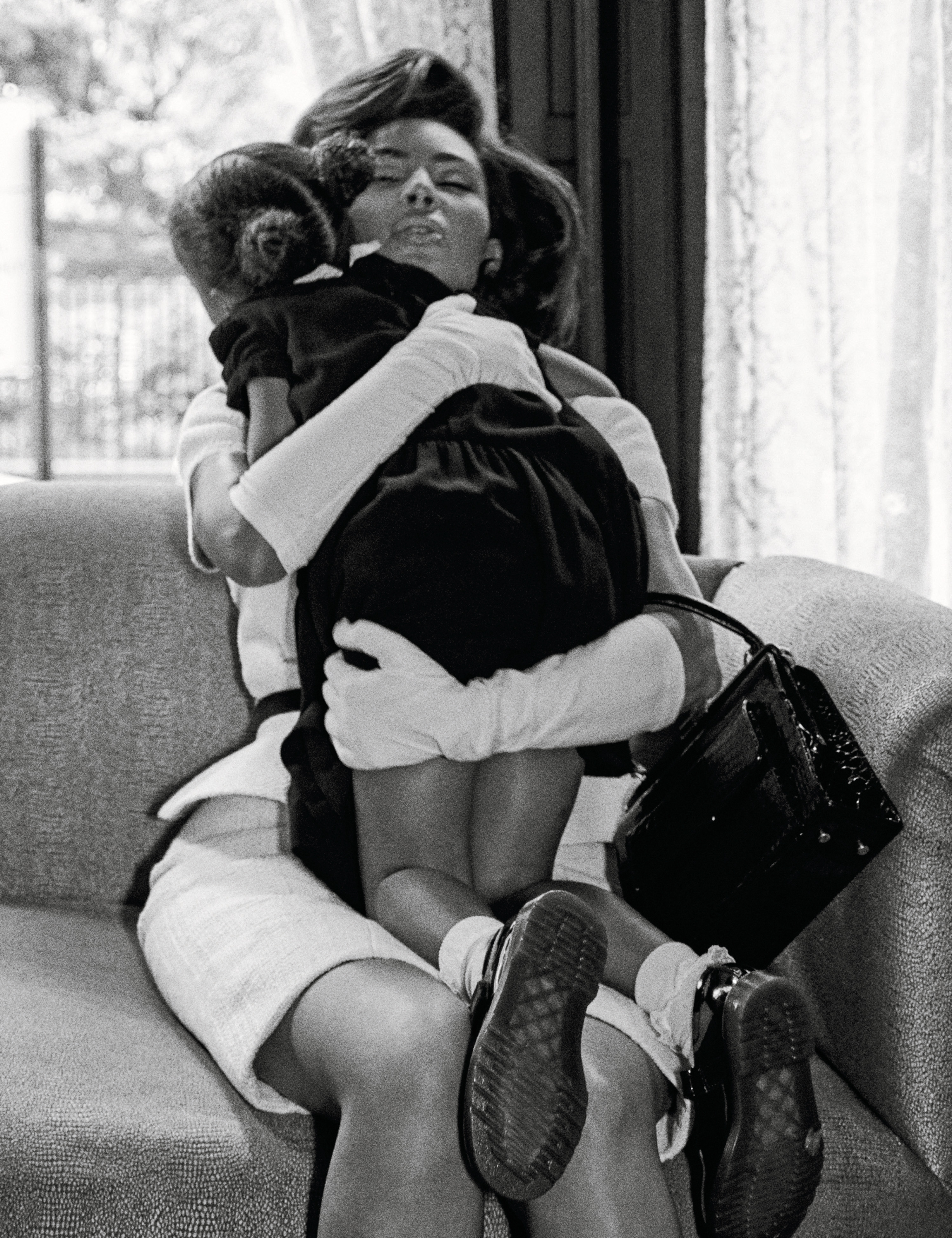 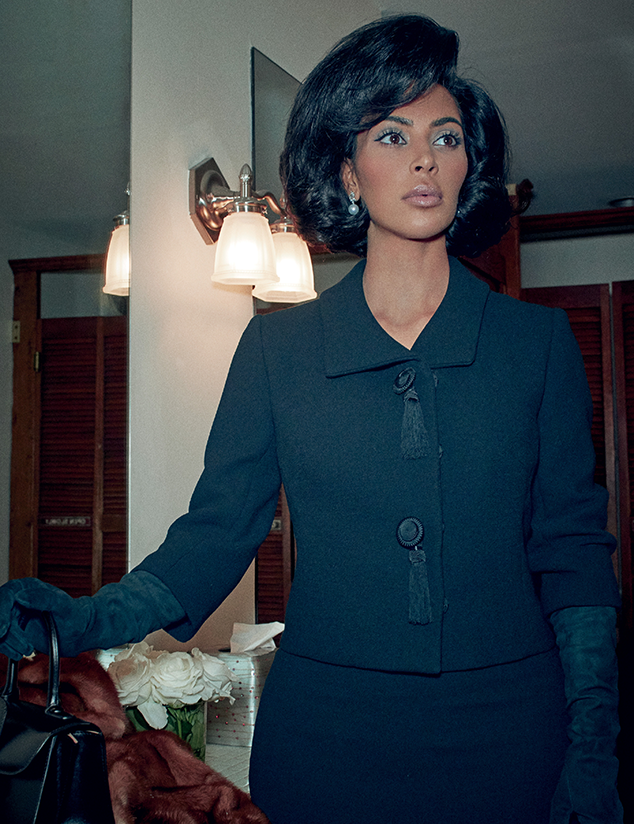 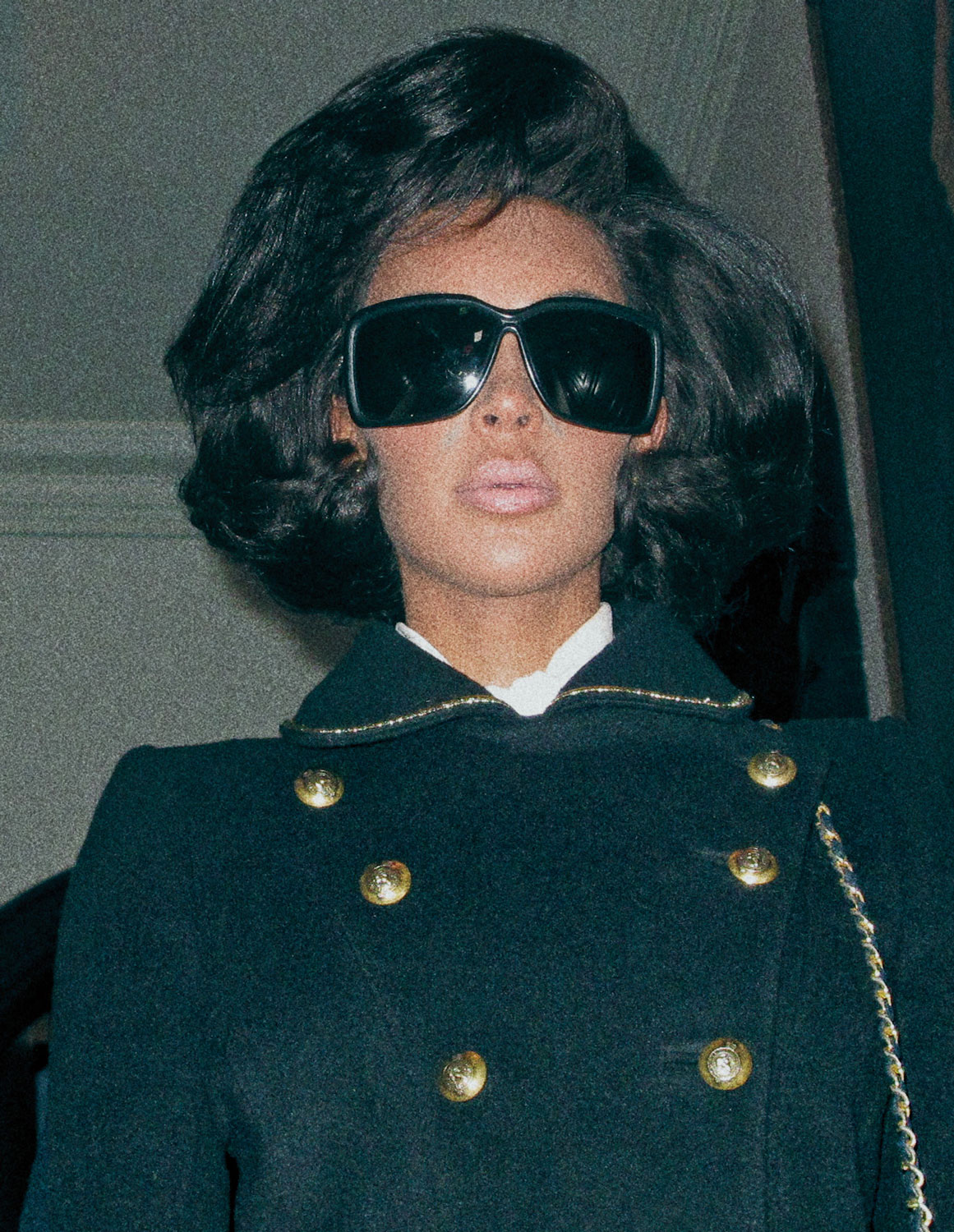 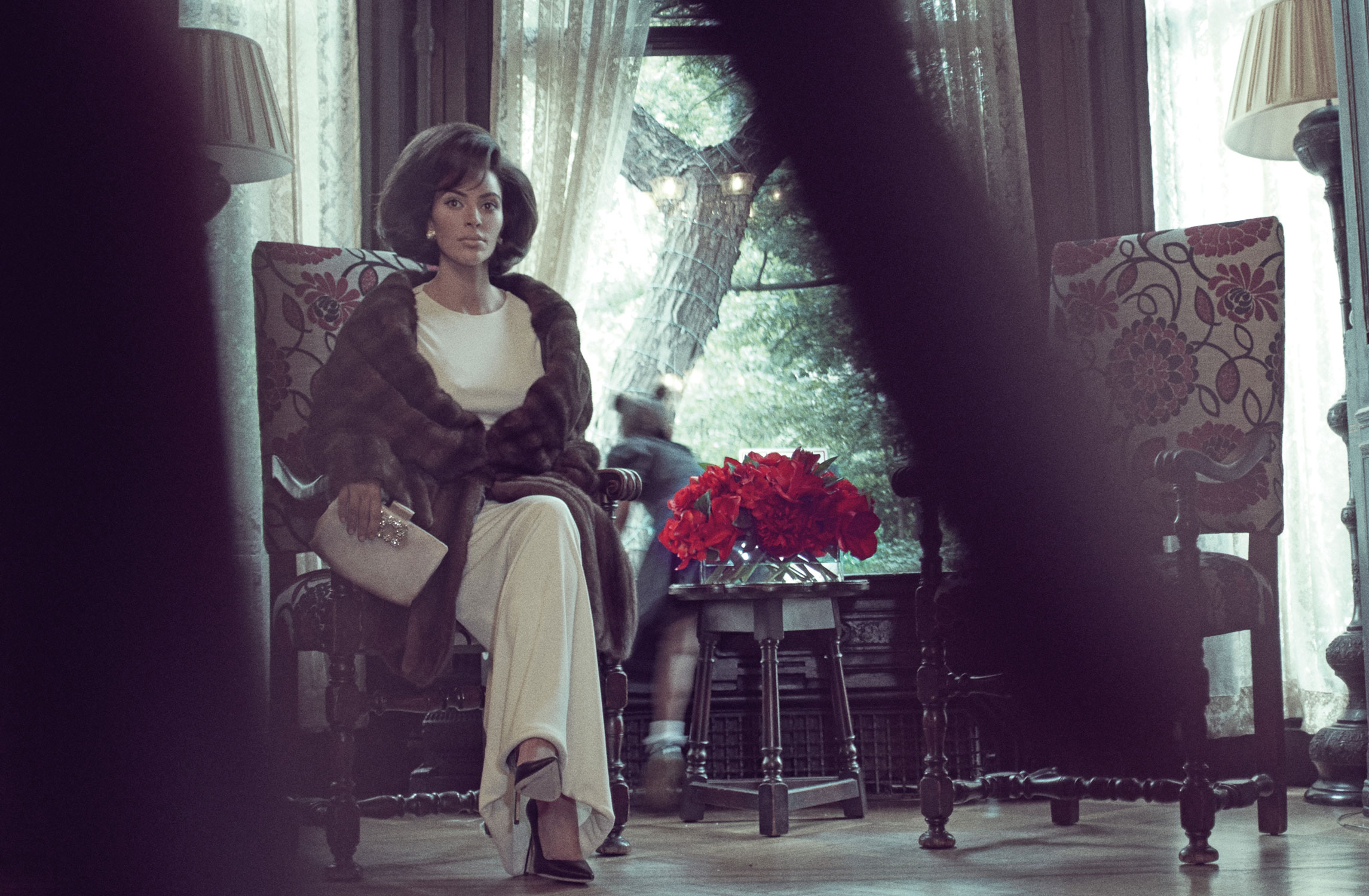 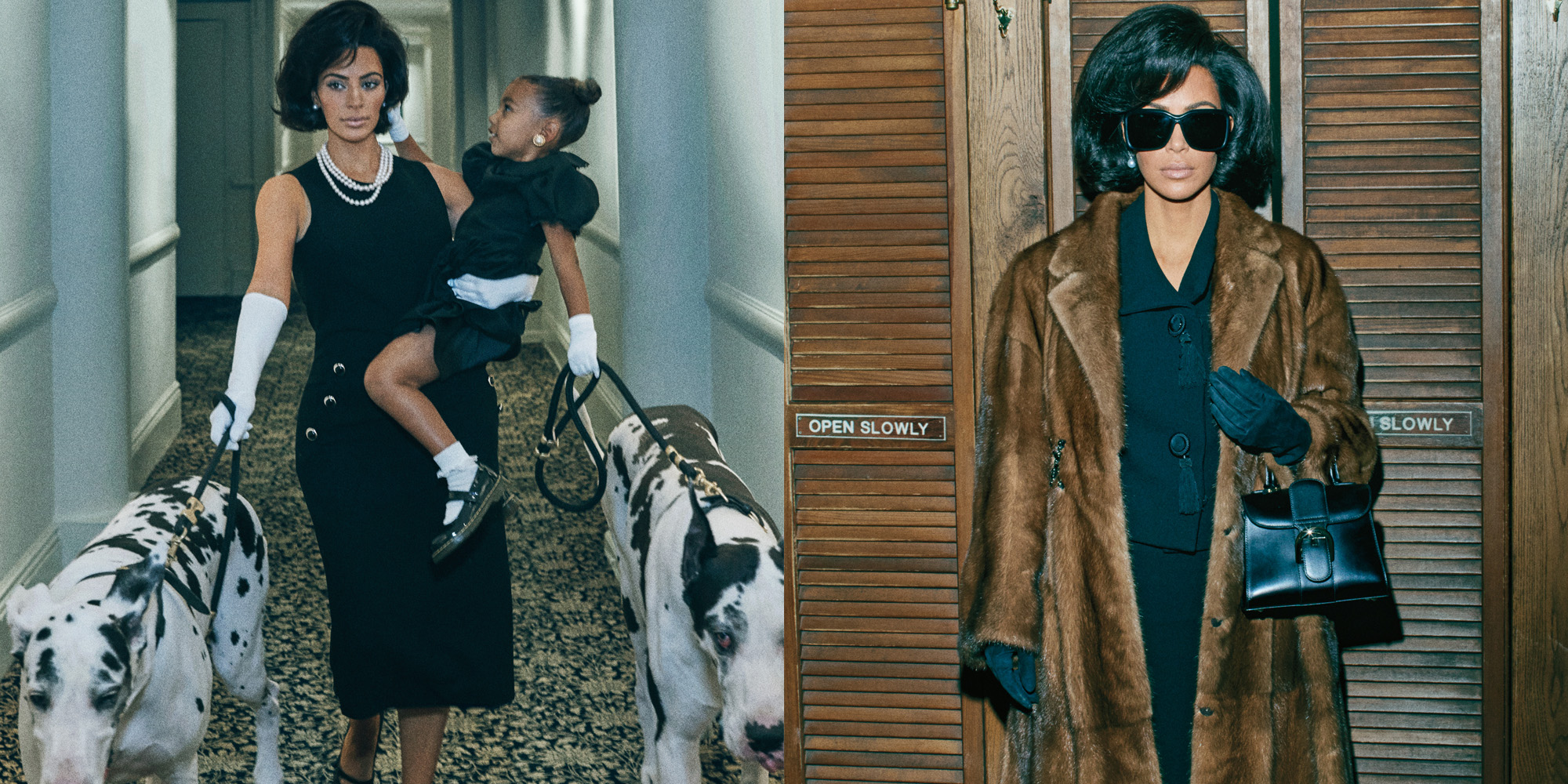