Loveth Udoka Ajufoh, born May 6th 1989, is a Nigerian beauty queen, pageant director, poise/etiquette consultant and entrepreneur. She is the Chief Executive Ofiicer of QLA Nigeria limited and founder of the Girl Child Initiative of Nigeria (GCIN). 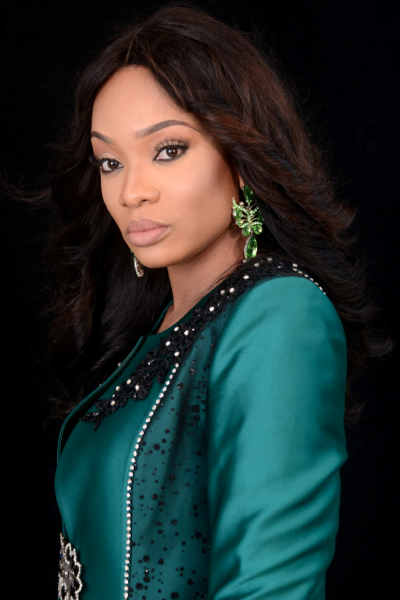 Loveth’s formal education began at kindergarten to secondary school education where she represented her school in the lagos state championship in different track and field events up to university level as she pursued her Bacheclor’s Degree. 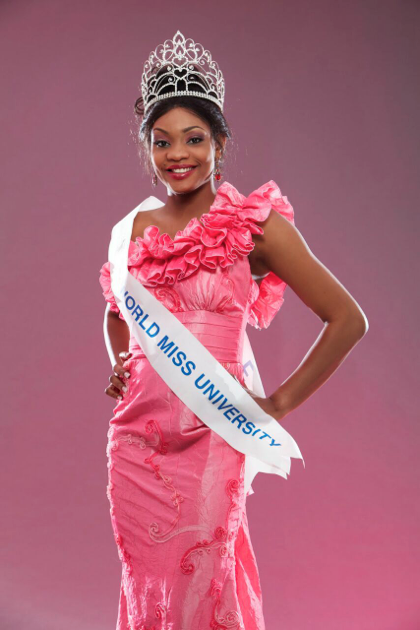 Loveth Ajufoh made history by her appointment as the first ever MGI director for Nigeria and the youngest beauty pageant director in Nigeria for a major global franchise.

By 2014, Loveth’s penchant for media work led to a reality show and her talk show, The Qla show, which will debut on the 11th of September 2015 same day as the Miss Grand Nigeria Pageant at the Orchid hotel and event center.

Ghana Fashion And Design Week 2015: Everything You Need To Know

The Perfect Gentleman: Money Is The New *L-Word

‘What’s in your bag?’ – We asked 5 UNILAG students