In the video posted online, a white man who spoke in a South African accent (later revealed to be named Adam Catzavelos) said on camera: “And not one kaffir in sight. Fucking heaven on earth.”The “K-word” is a word used to refer to black people back in apartheid South Africa just as deeply offensive as the “N-word.”

Offended viewers turned to Nike after online news platform; Times Live said the man in the video was married to a merchandising director at Nike.

Nike was quick to react to the link saying Catzavelos did not work for the company. However, the damage was already done and Nike had to shut some of its stores in the country to handle the matter internally.

In a statement on Wednesday, Nike made it clear that it remains committed to diversity and has a long-standing reputation for inclusion and respect. 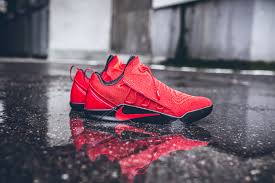