Oroma Elewa, a multi-media artist, founder & creative director of Pop’Africana magazine and A Brunch of Girls, has been featured in Fossil‘s campaign for Fall/Winter 2015. 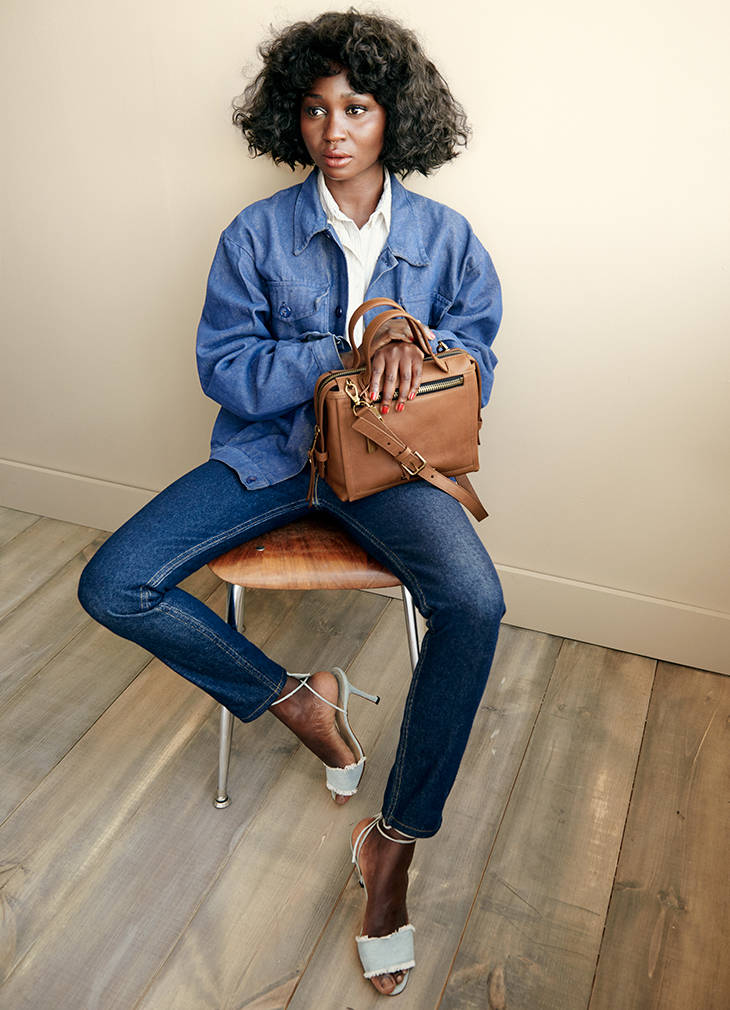 The campaign is aimed at celebrating diversity and the curiosity of the world’s adventurous inhabitants; and they have picked Oroma based on her cultural inquisitiveness as a writer, traveler and photographer. 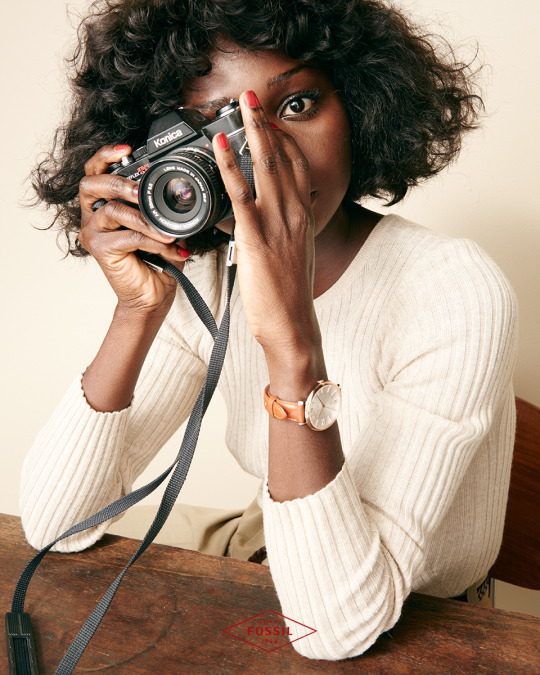 The magazine was launched to re-educate the globe on African ideas of style and individualism, and act as a guide for understanding African culture, by Oroma and a group of other creatives. 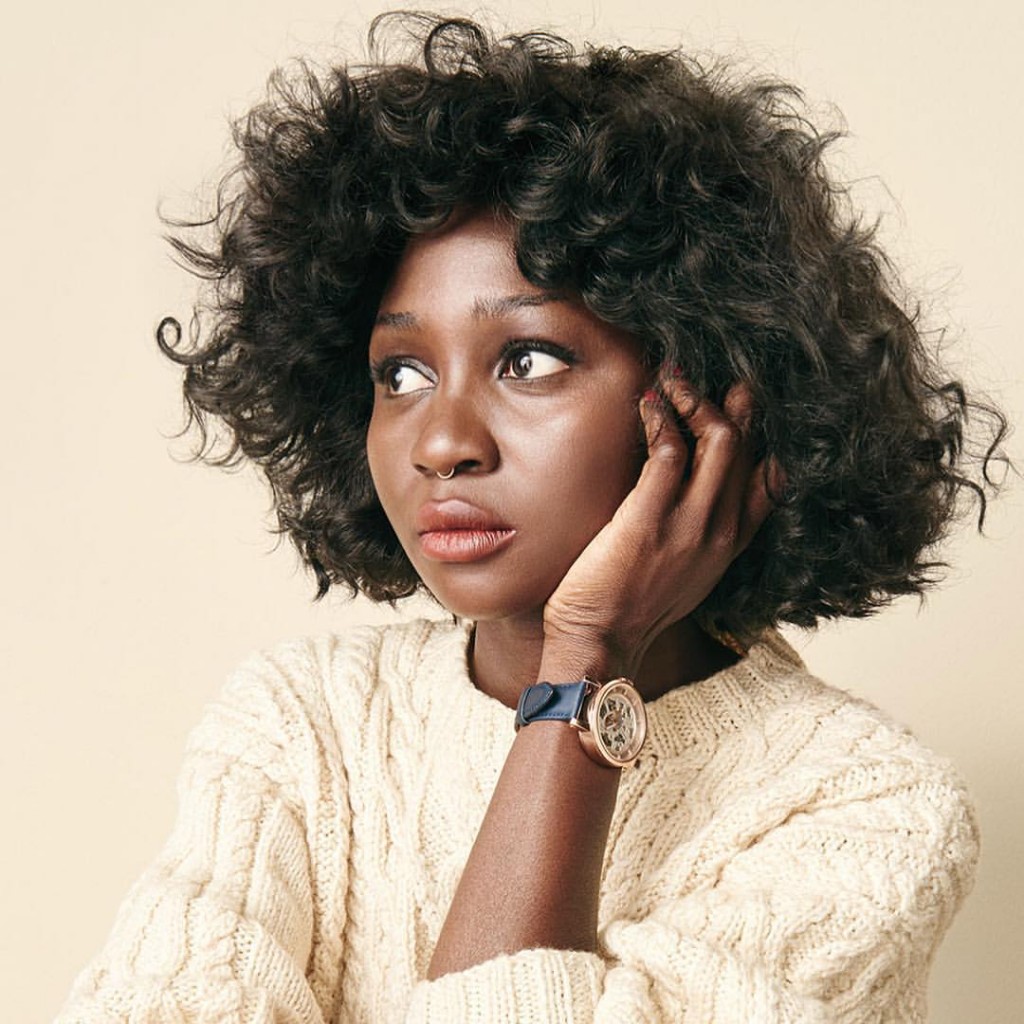 In the Fossil campaign, Oroma is seen being herself – taking photos, having fun and showing off her Fossil wrist watches, handbags and more.

See some images below: 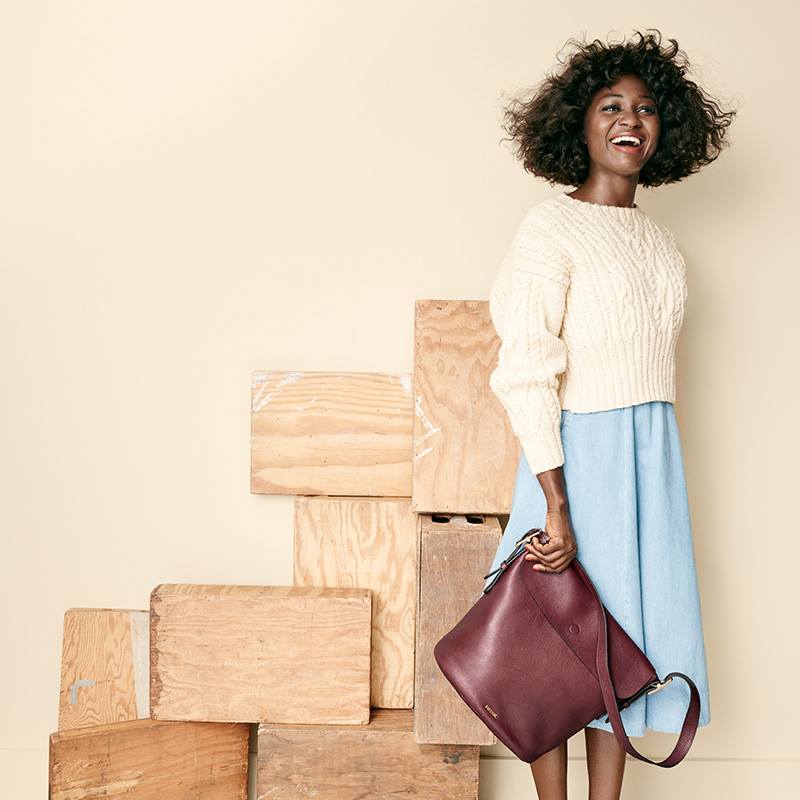 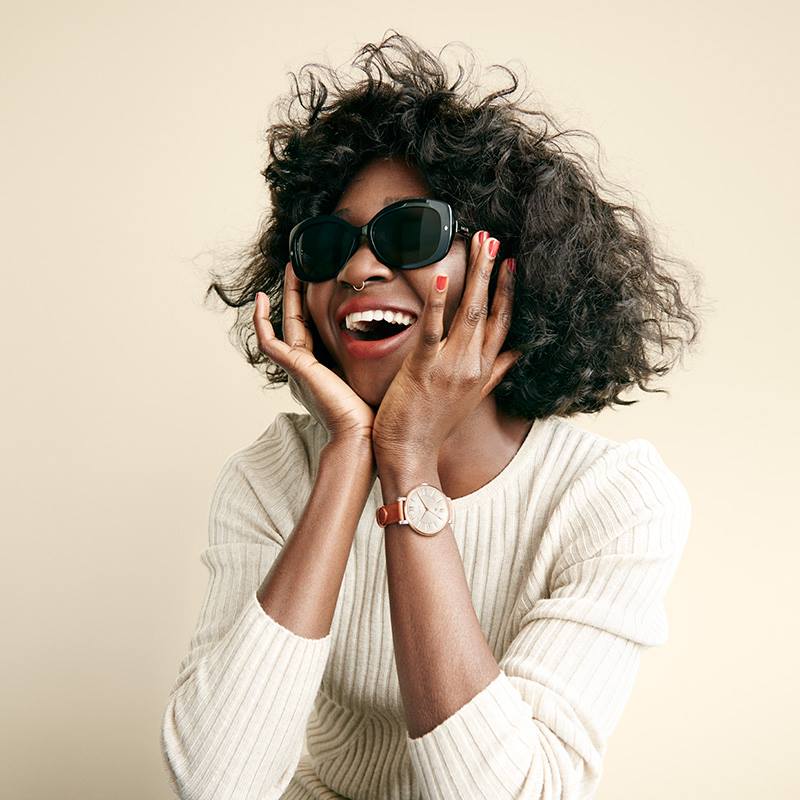 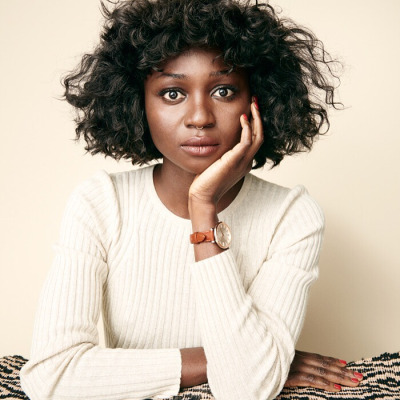 The Perfect Gentleman: This Is What To Do When Love Fluctuates In Your Relationship