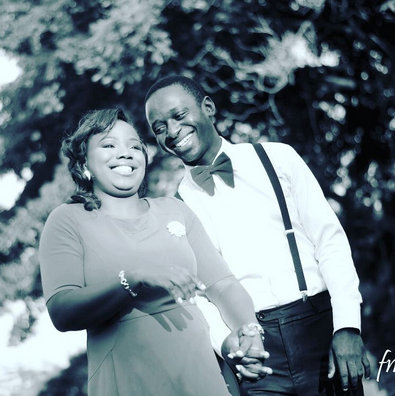 Titilope Awotunde and Kayode Adeyemi are every parent’s dream.

The pharmacist bride and information communication technology expert groom met when the bride was in pharmacy school.

Read their love and proposal story below: 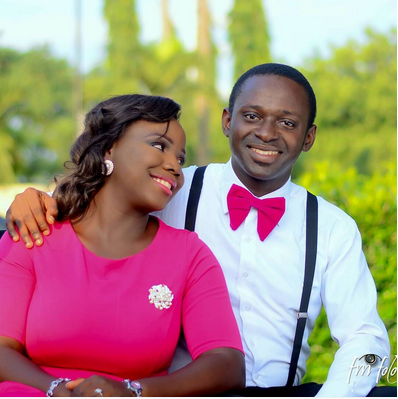 HOW WE MET (FROM THE BRIDE)

I would love to say immediately I met KAY, My heart skipped a bit and I knew there was more to this than friendship.In fact, our first meeting was just too wonderful especially for his extra mile care and smile that very day.

Let’s rewind to MAY 2007, When we met at a wedding programme and we became friends, we exchanged phone numbers and that was it., we chat a lot via messages and within months I began to open up to him about virtually everything disturbing me then in Pharmacy school, To be honest , he was more of a big brother to me and he always gives advice and encourages me to study harder. HIS ENDING QUOTE AFTER EACH DAY WAS ‘’PUT IN A LITTLE MORE EFFORT WILL EARN YOU SUCCESS FOR LIFE’’ 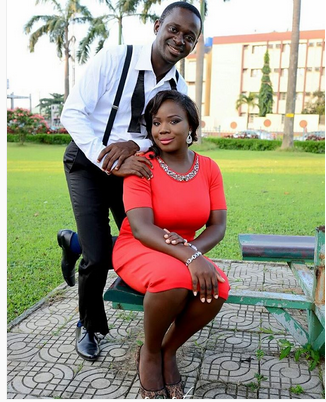 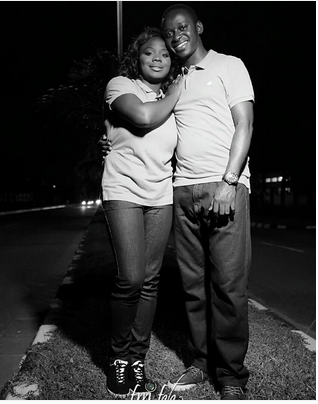 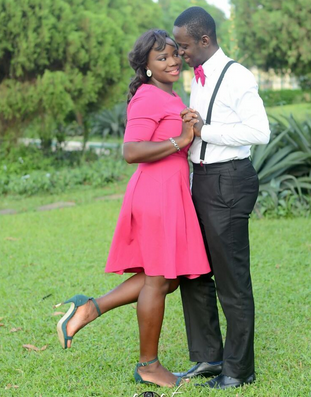 Fast forward to August 2009, some weeks to my professional exam, I decided to hang out with Kay after reading for hours and the outing was very fantastic then I knew I had been missing a lot not dating this cool, caring and very honest young Dude. I decided to give him a chance since we have been on the issue of dating for roughly a year then and we have been together since then to the Glory of God. 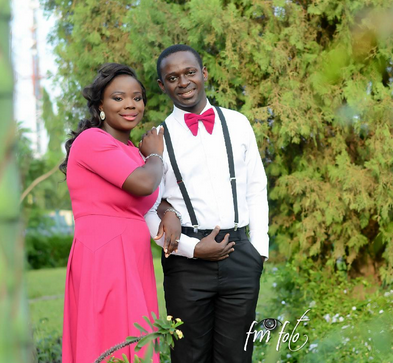 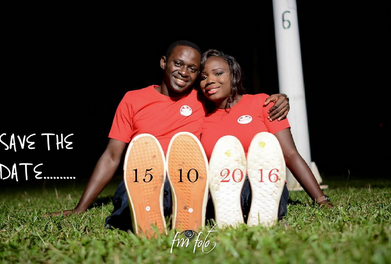 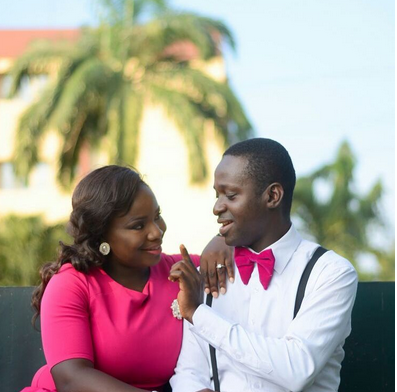 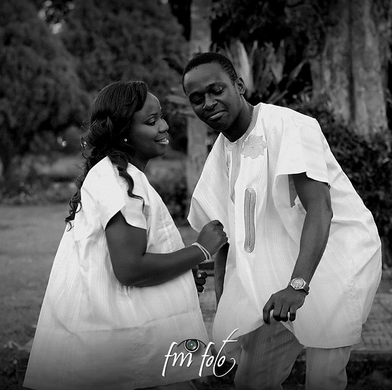 That’s another story that still makes me smile every single day I remember. Firstly, I will say a big kudos to my Mum, my brothers and sis in law for not breaking the news before hand. i had always expected an airport proposal mainly because the kind of questions he was asking already made me guess, so before I left UK, I made sure my nails were done and I was looking good. Little did I know that Kay already had his plans cooked up waiting to be eaten, on seeing my second Mum. 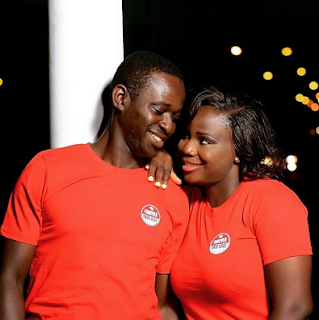 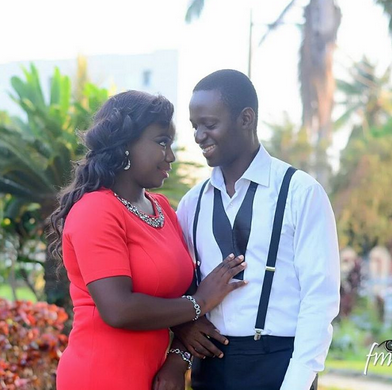 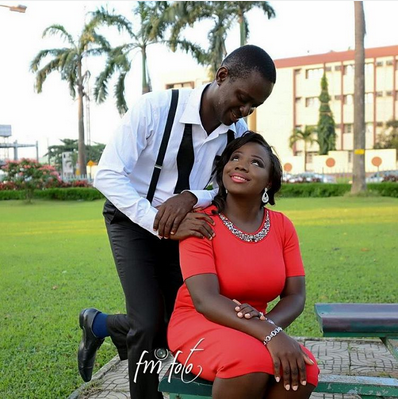 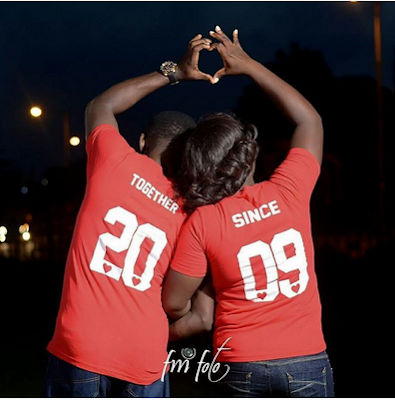 I was very happy after hugging her, the first question I asked was, who came with you, She told me Kay and 2 of my sisters.

On seeing them, I hugged Kay and greeted others but to my surprise nothing happened. I was like when we get home, Maybe he is shy and getting home nothing happened till he left. I was angry but managed not to show it. 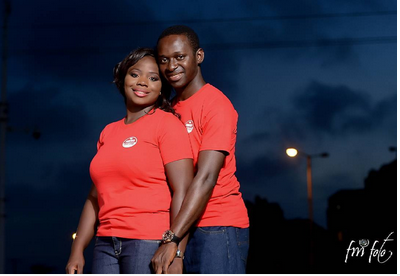 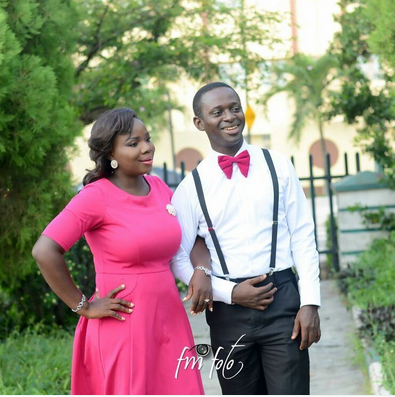 So that night, I removed the fixed nails and slept. The day I spent hours with him catching up on old gist and relaxing but he didn’t pop the big question so I planned heading to my home town to see my parent and siblings after a year plus. He called me on my way asking how the journey was and where I was.

I later called him to ask for something and he was very busy at work and cannot send till 6pm.I never knew the young dude driving me home already knew what was going to happen. I got home jumped on my mum and was dancing with my sister in law, posing for her to snap pictures. Only for me to turn and saw Kayode on his knees (—-Tears of Joy) the rest is history because I said YES well assured I  had received from the lord since 2013.