Dior’s search for a creative director continues, but in the meantime, there’s one major name designing for the house: Rihanna. The singer has created a range of futuristic sunglasses in collaboration with Dior as part of her brand ambassadorship. The name of the collection is simply “Rihanna.” 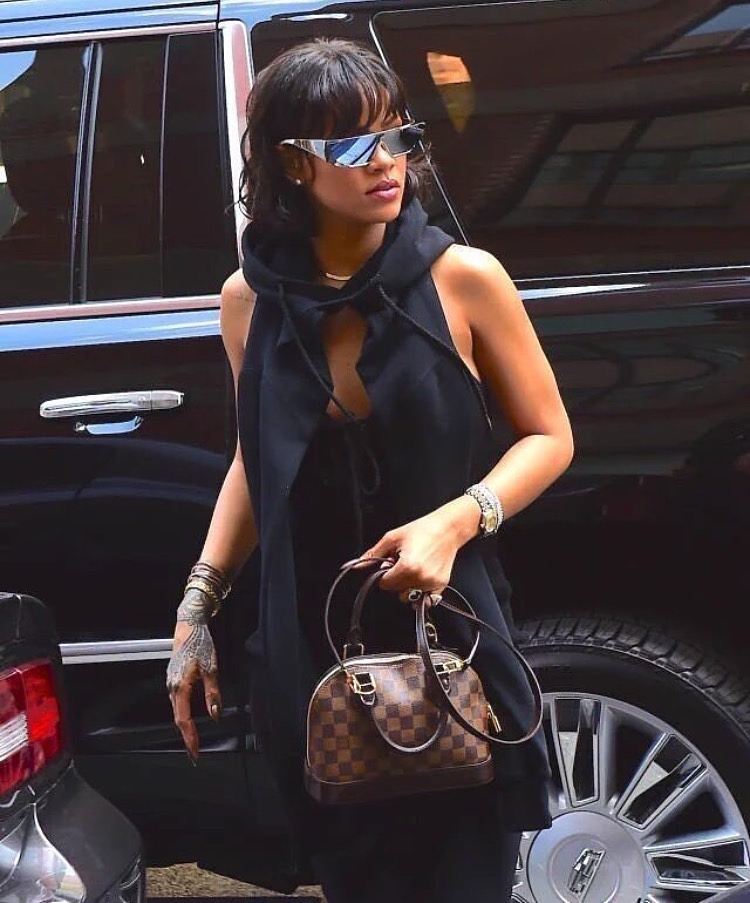 After a show-stealing performance at the 2016 Billboard Music Awards, Rihanna arrived back in New York City, stepping out of a car in some attention-grabbing new shades. The futuristic sunglasses are part of her eyewear collaboration with Dior. The sunglasses feature one design in six different color variations each retailing for $840, according to WWD. A deluxe 24-karat gold-plated version will be available for $1,950. The collaboration will be available in June exclusively at Dior stores.

The sunglasses will be sold exclusively at Dior stores beginning in early June. For the official promotional images, who better but Rihanna herself to model the futuristic, visor inspired designs? Jean-Baptiste Mondino photographs the pop star modeling the collection while wearing a form-fitting bodysuit.

Here are pictures from the shoot. 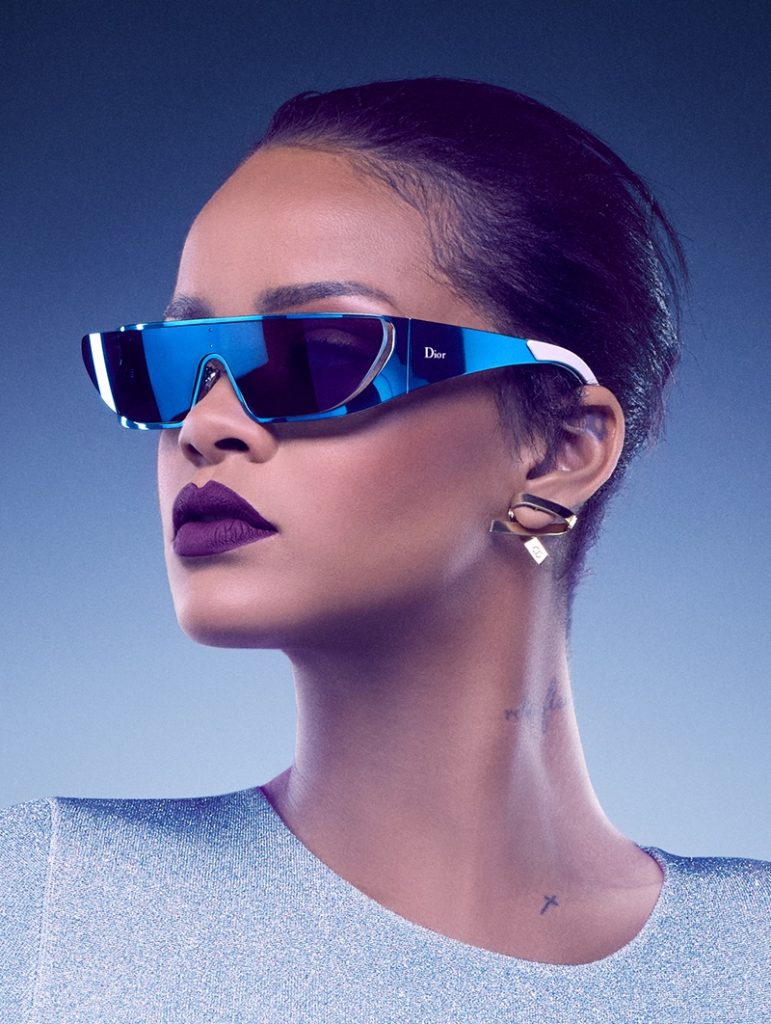 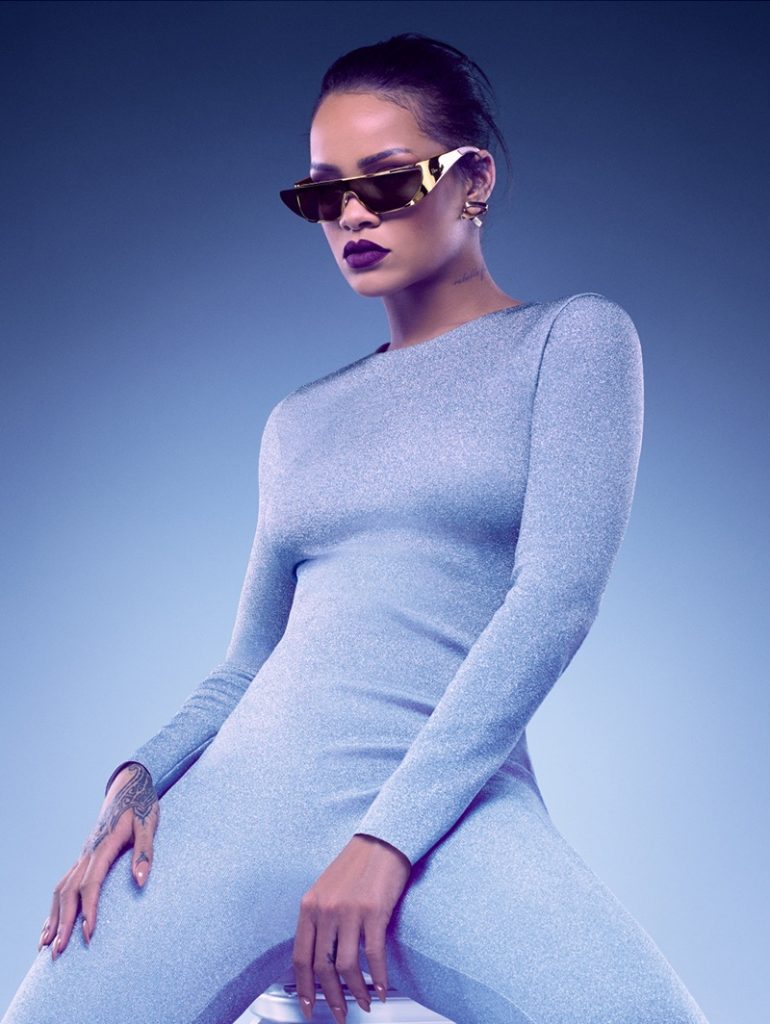 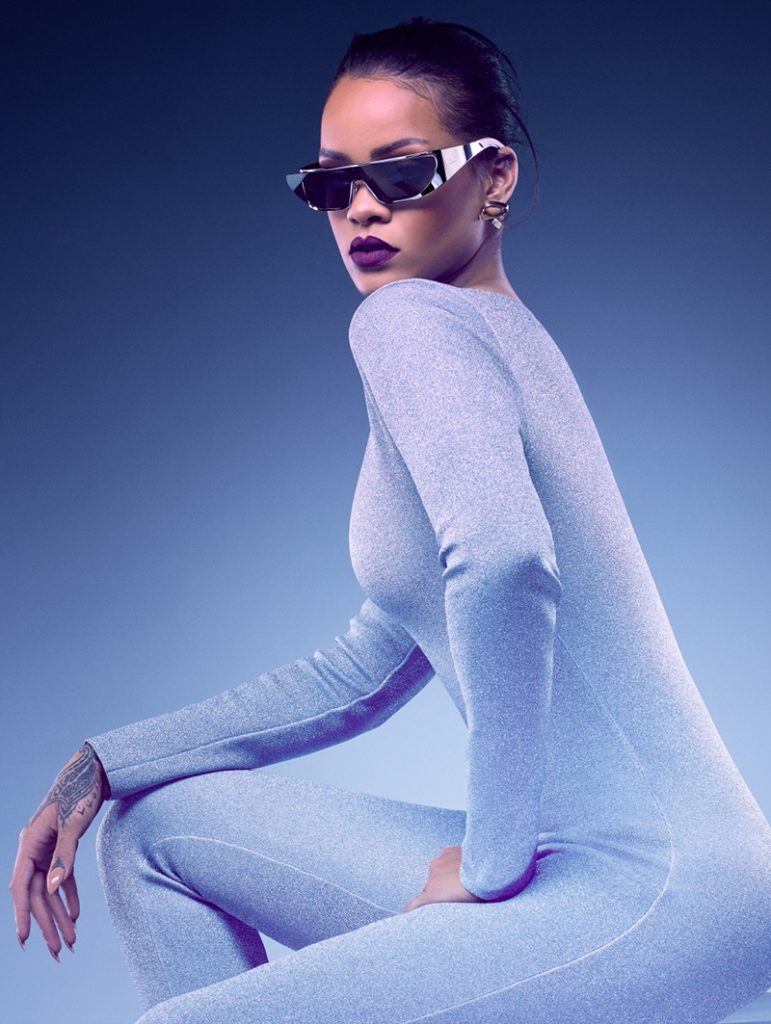 First photos from Nnena and Emma's traditional wedding in Imo

Lovebirds shutdown the Internet with their e-session album