Mykonos is a Greek island famous for its cosmopolitan atmosphere and bright, blue skies. That’s where TV host, Stephanie Coker chose for her fairytale wedding to Olumide Aderinokun.

The couple got engaged in August 2016 and followed with a traditional wedding that left tongues wagging in December of the same year.

Eight months after, Stephanie and Olumide completed the final phase of their wedding ceremony with a few friends and family in Mykonos and the photos are so dreamy.

In a white, strapless, heavily-detailed gown by Style Temple, Stephanie looked every bit like a Grecian goddess. Her second dress was another ravishing design put together by Andrea Iyamah. 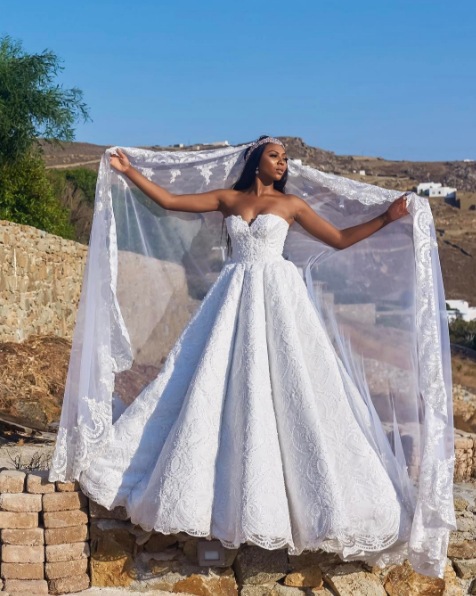 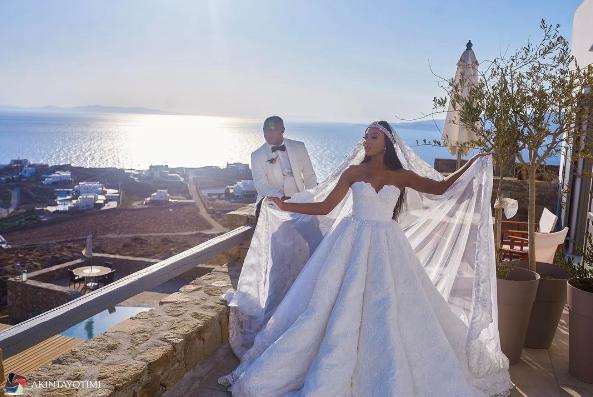 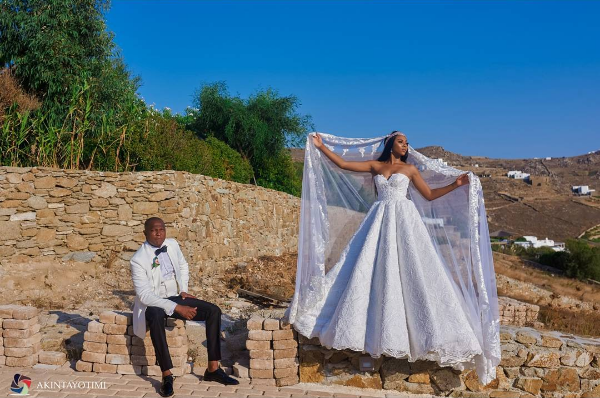 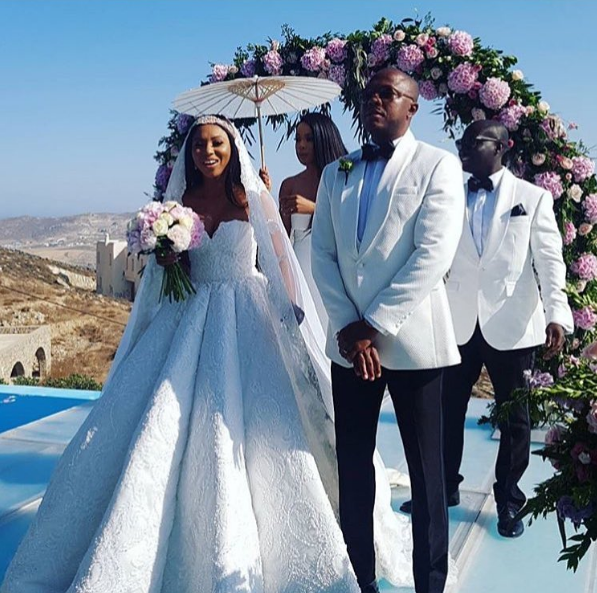 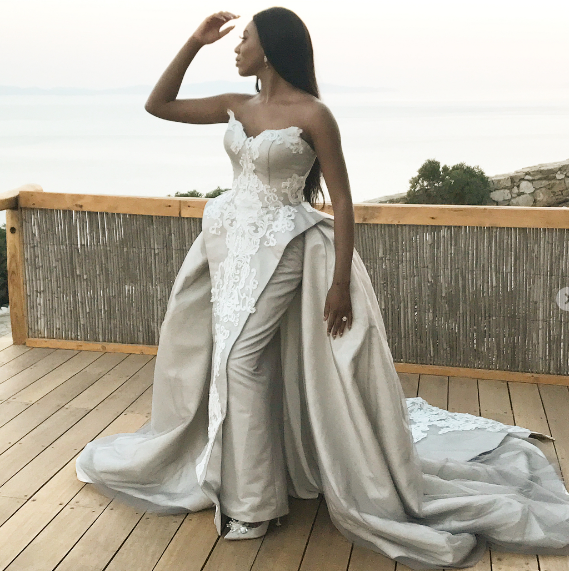 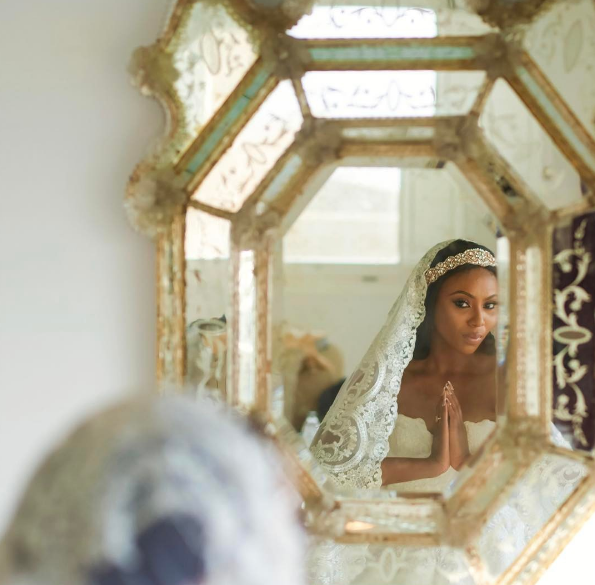 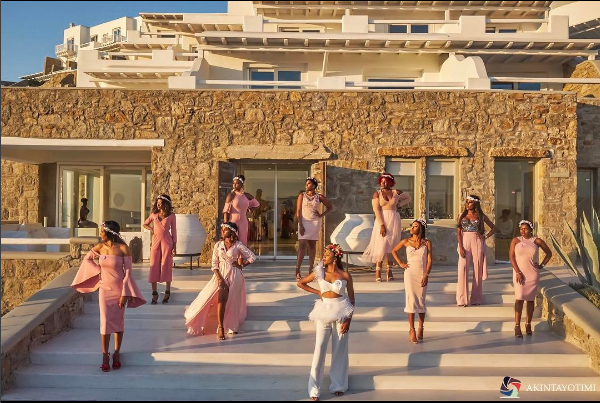 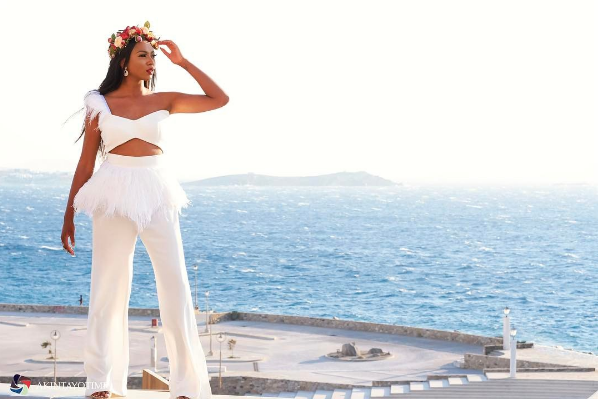 Mules are so so in! Here are 10 amazing picks from Instagram