The 2016 CFDA Fashion Awards try soooooo hard to be the Met Costume Gala, but alas, every red carpet has its casualties.

Read on to see who stunned and who should be shunned. 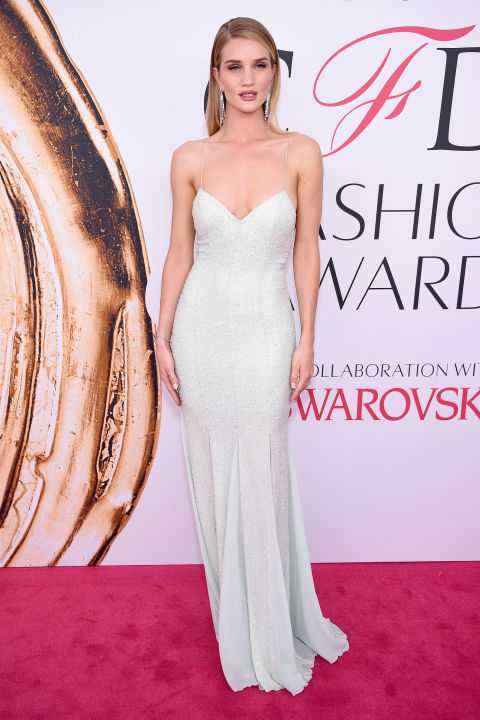 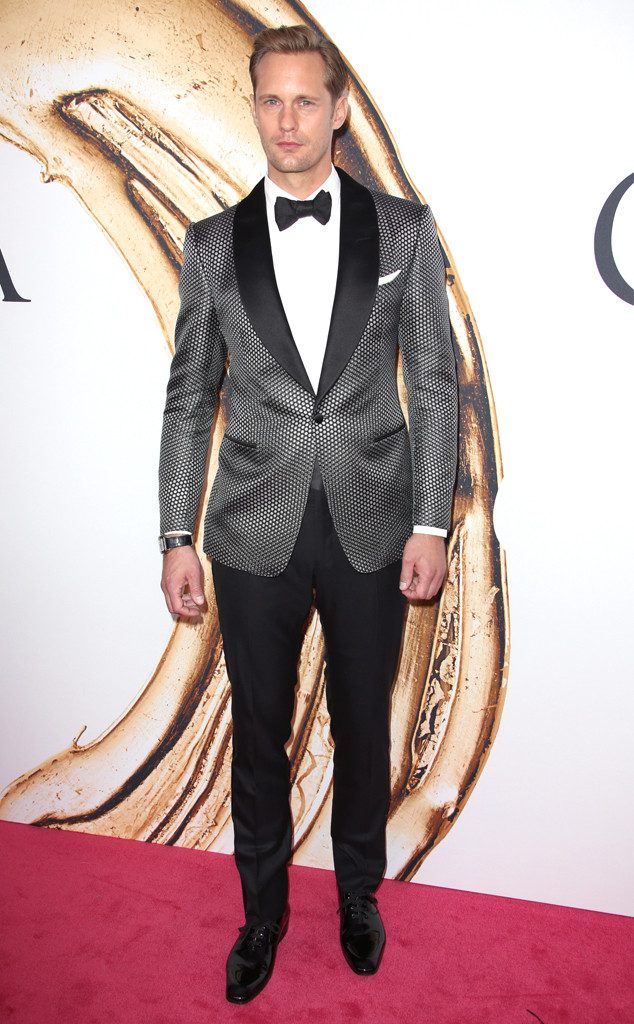 Leave it to this gentleman to bring some much-needed interest to a carpet full of boring black slip dresses! He and his suit looks tailored to perfection. 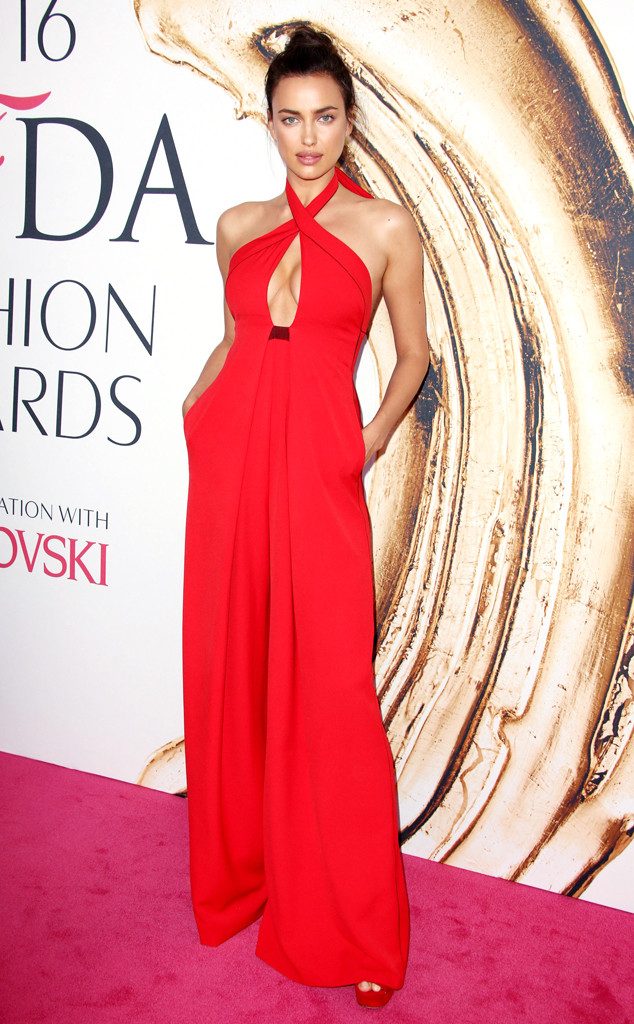 The model was red-hot in a wide-leg jumpsuit! The only thing that was off were her matchy-matchy shoes which we can totally forgive. Talk about the lady in red! 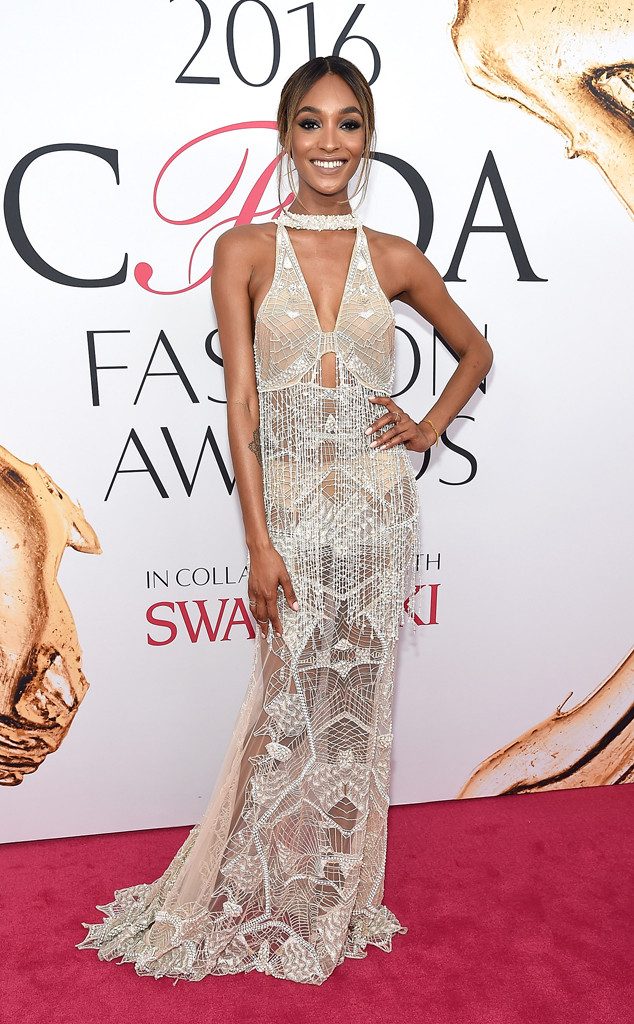 The supermodel gave us a lesson in red-carpet glam. Two words; sexy and chic. Oh, just look at that smile!

Heidi has made her fair share of fashion faux pas, but this sculptural look is sweet redemption. 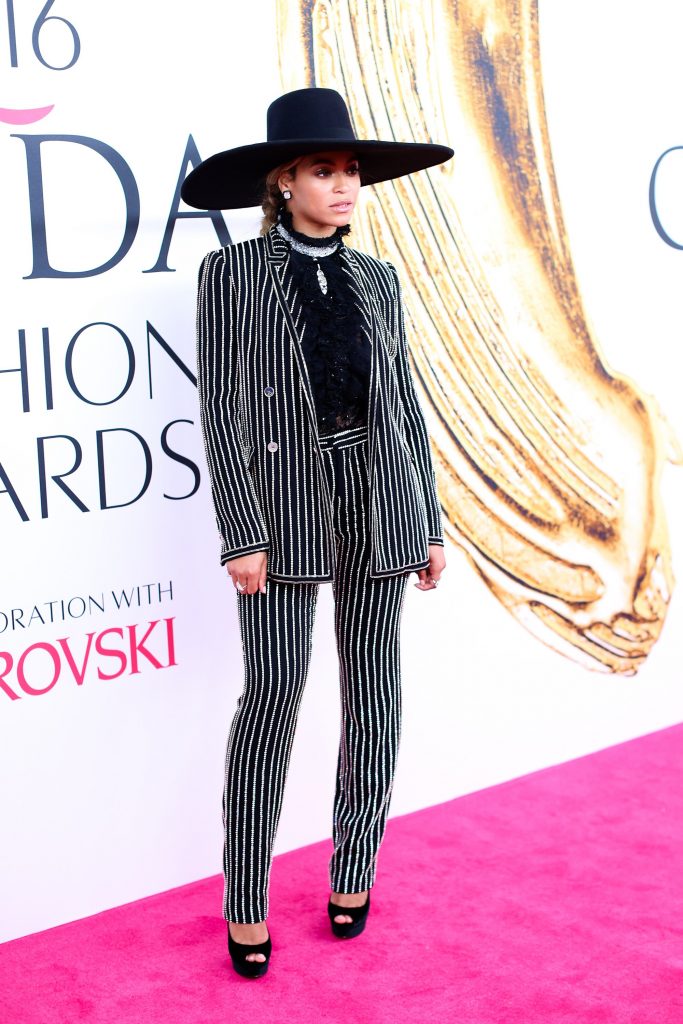 Beyoncé looked super fabulous in Givenchy. And even better – in fact, best of all – she didn’t fall into her normal style trap of “Hot Diva.” 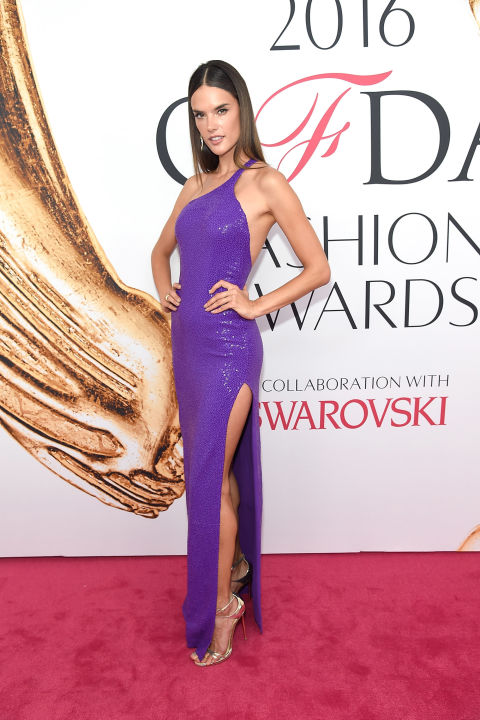 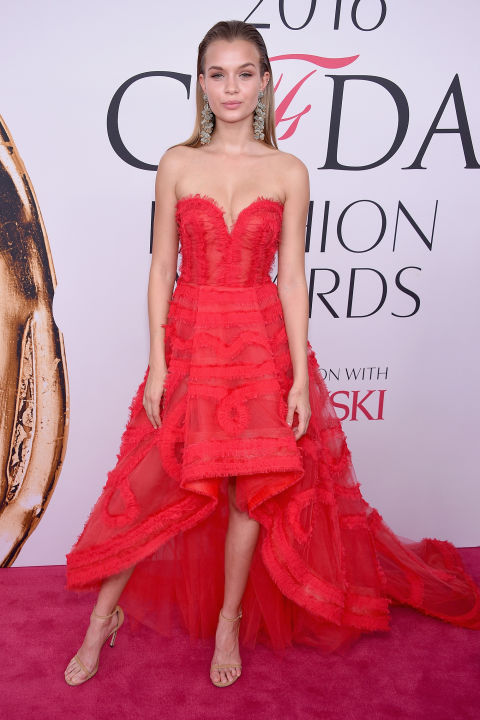 Unfortunately, that’s it for the amazing outfits. From here on out, it’s the who’s who of awful. Feast your eyes on these epic F-ups…

From the too-flesh-toned hue of the dress to the clunky blazer, this outfit isn’t working for Lauren Conrad. It does nothing for her figure and is forgettable at best-remembered only because it has to be on our worst dressed list. Without the blazer? She could have scaled past this fence. However,  that lipstick? Nah, she couldn’t jump that high. 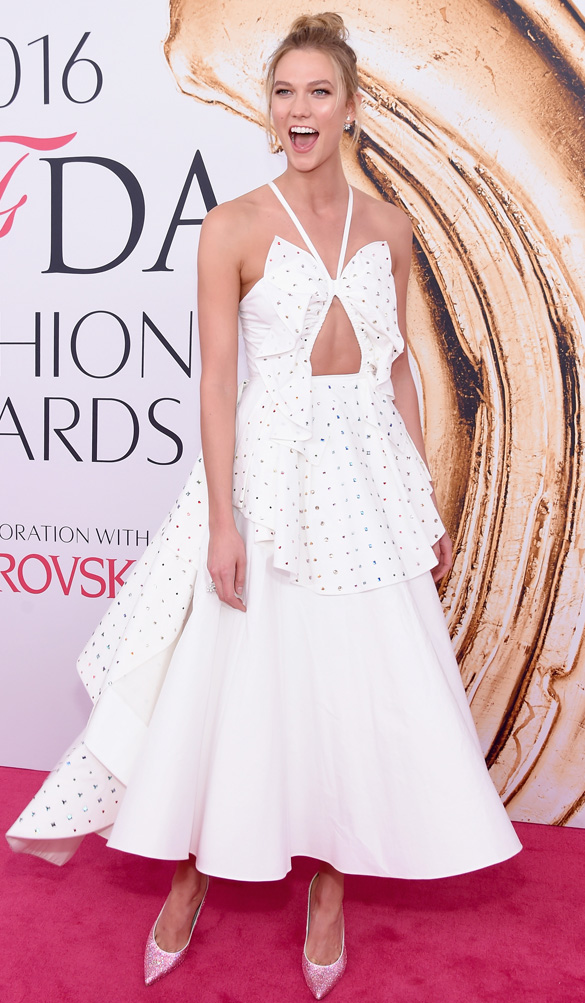 Karlie’s dress is best described as a child’s Easter dress in an adult’s size. Too froufy and ruffled, it drowns her fab figure. And those pointy pink sparkly shoes just put the final stamp of Toddlers & Tiaras-esque terribleness on the entire outfit.

You may not be as familiar with this model as you are with Gigi Hadid, but Elsa is doing her best to get noticed on the red carpet. Well, mission accomplished, my beautiful dear. You’d think she’d take fashion tips from Frozen’s Princess Elsa and wowed us with fairy tale like dresses. 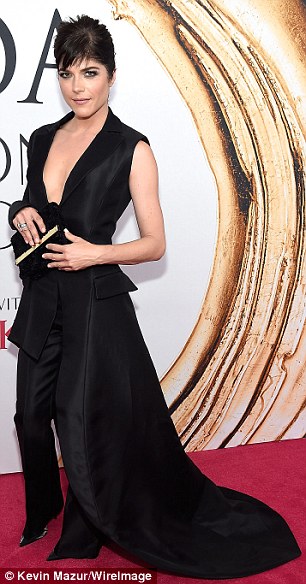 Designer Christian Siriano was behind 43-year-old Selma’s single-sleeved plunging black pantsuit featuring a dramatic train. Take out that train and she probably won’t be on this list.

Adriana usually dresses to impress, but too many trends at once is never a good idea. Next time, we say pick just one: crushed-velevt pants, a choker or slicked-back hair. Adriana’s billowy, unhemmed velvet trousers swallowed her footwear and were in desperate need of a tailor. I say its a miracle she didn’t trip and fall over. 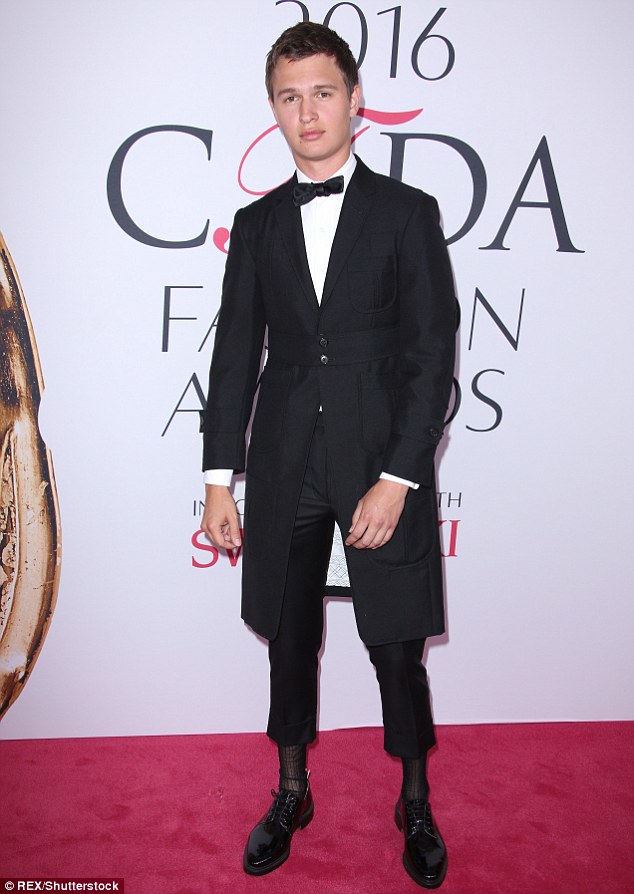 Well, someone had to rep the men on this list and Ansel is literally killing it for them.  Ansel – whose DJ name is ‘Ansølo’ – was worst-dressed male celebrity in his knee-length tuxedo jacket, capri trousers, and sheer socks. Luckily, the Allegiant actor’s high school sweetheart Violetta Komyshan was there (in chrome court shoes) to love him unconditionally. 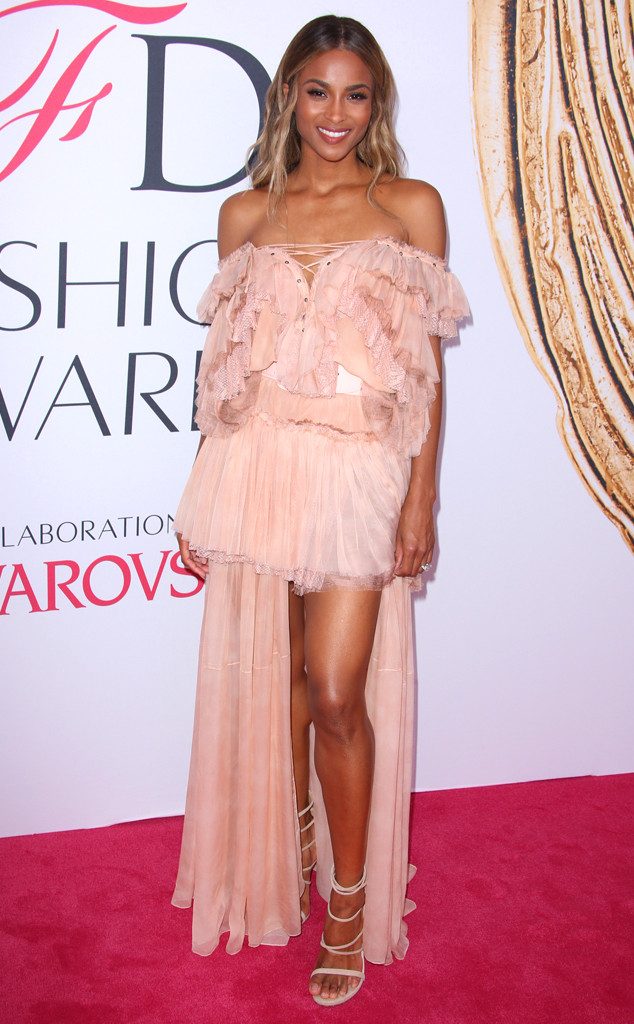 It’s the styling that made Ciara miss her mark. The dress has major potential-minus all the major ruffles.

Watch: Deola Adebiyi gives us the skinny on highlights and contouring