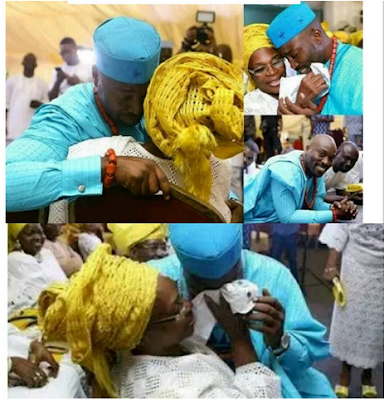 It is starting to become a trend for Nigerian Grooms to cry!
Yesterday, a photo from Nollywood actor Seun Akindele’s marriage surfaced on social media and in it, he was crying like a baby.
For many Nigerians commenting under Akindele’s photos, it’s strange that a man would break down on his wedding day; that emotional display had been assumed to be the female’s sole preserve, hence why such a show from a man is approached with heavy speculation.
“Crying for what??” Instagram user Fehintola asked, noting, “I guess for how much he spent on the wedding that would make a 9JA groom cry.(sic)” While another commenter, Sheandrah added, “Hez prolly lyk ‘mummy im nt evn ready fr dis marriage.(sic)”
Now see photos of these eight other crying Nigerian grooms below: 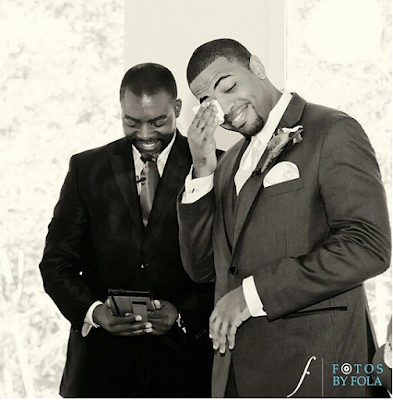 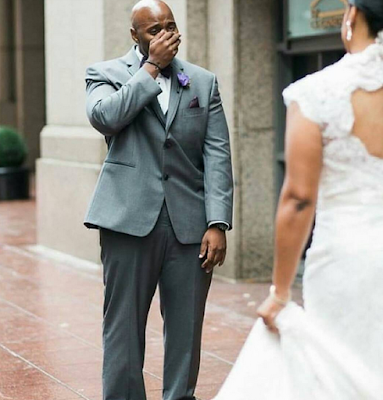 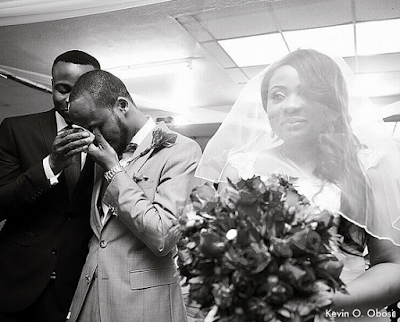 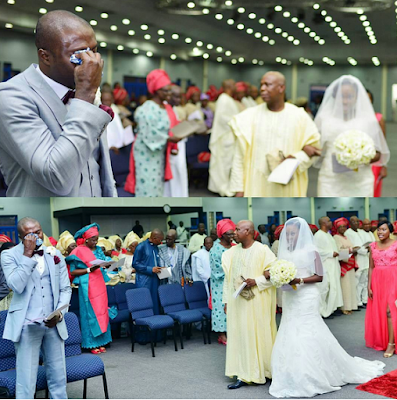 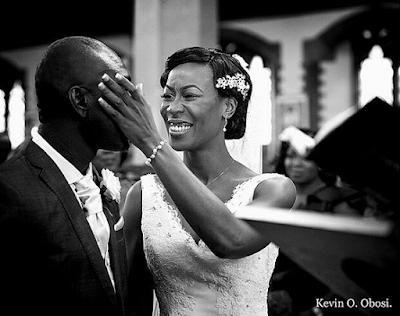 #Jike2016 This daughter and mother-in-law bond is amazing!