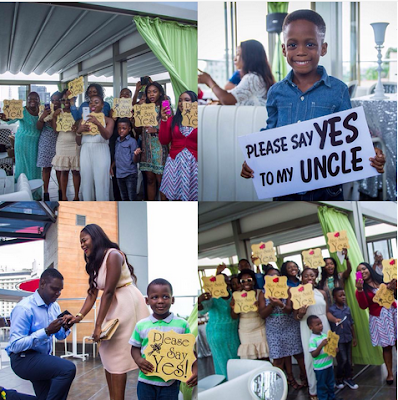 Some men just know how to go all out to make that moment count..read Jaiye and Ayo’s sweet proposal story which has been trending on instagram for days now!

So Feb 28th, was my king’s birthday. I was all fired up for his big day and had no idea what was coming. He had told me he wanted a quiet one so I said Ok just dinner after the Arsenal match and we are cool.However, my cousin called me on the 27th to say we should check out a nail place she just found and that she was paying. 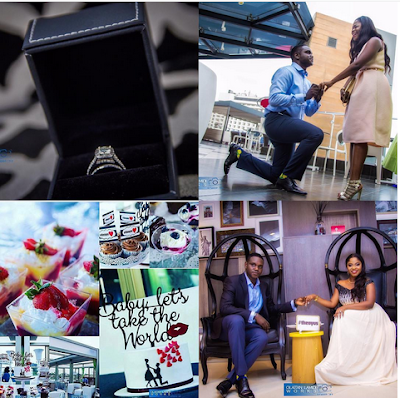 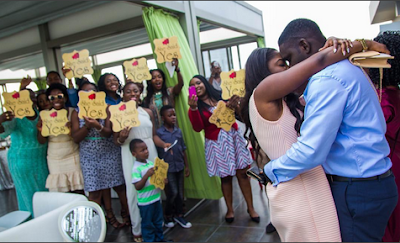 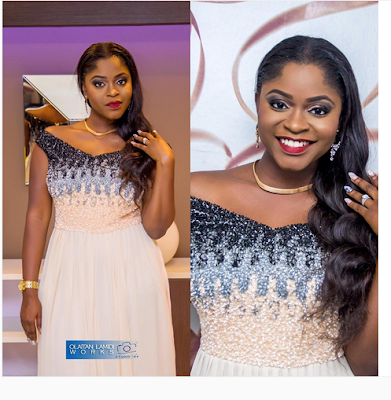 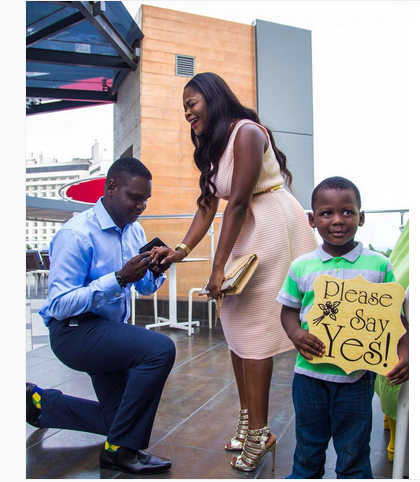 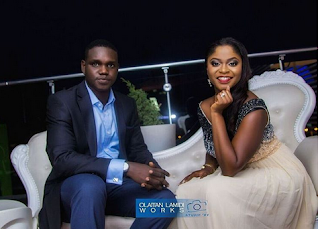 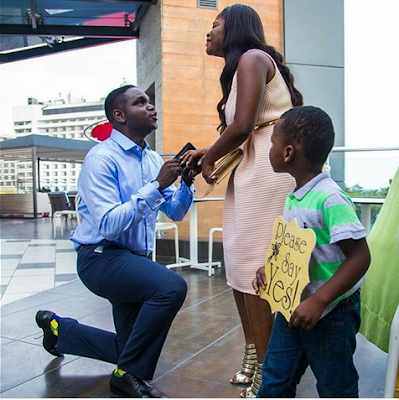 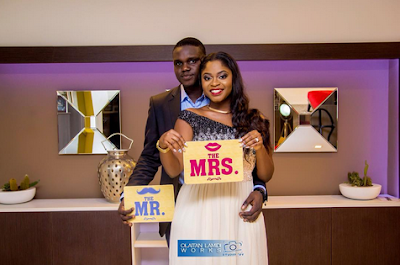 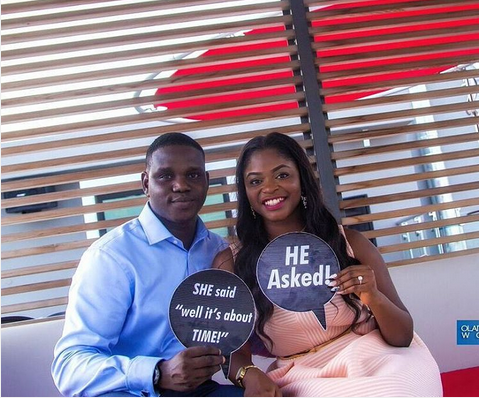 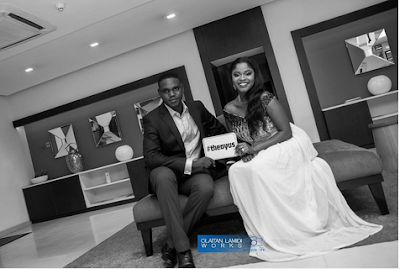 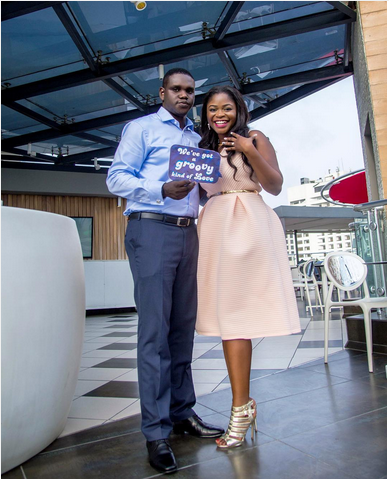 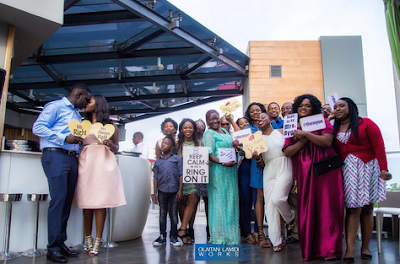 It sounded funny but I was like well, it’s free. Ayoola kept calling that I was taking too long at the nail salon and we needed to go out. At some point, he drove to the nail salon to hurry the technician up. That further convinced me he wasn’t up to anything. On sunday 28th, after breakfast we needed to run around a bit, watch the Arsenal game and he had told me he needed to see his ex colleague at #MaisonFahrenheit before heading to dinner. I said Ok. We got to maison, parked then I spotted my cousin @daisy_makeovers walking in. I was like, Ayoola, how come she is here? He said wow, maybe she came for a job. Then I spotted my mom’s car. Ayo, see my mom’s car. What’s going on??? I am having a surprise birthday party, he said.
My heart was racing at the speed of light. He parked, we walked in. I was losing my balance and shaking as we headed for the roof top. A waiter came soon after to say Ayo’s ex colleague was waiting for us in the cube. As we approached, I saw a lot of people standing and holding props and then I saw my mom!!! I wanted to disappear. I always thought I would be ready for this but I was wrong especially not when Ayo wants to surprise you.
The tears were uncontrollable then he said to me ‘ I promise it will be tough and at times one or both of us will want out but I also promise that if I do not ask you to be mine today, I will regret it for the rest of my life. Grow old with me, the best is yet to be’ then he asked if I would join him in taking the world.
I was saying yes as I was crying. This is unbelievable. How did he do it? How long has he been planning this? My sister in law to be @ediblespices palnned this all along. I was weak.

AMVCA 2016: The Worst Dressed Celebrities On The Red Carpet - A Critical Analysis