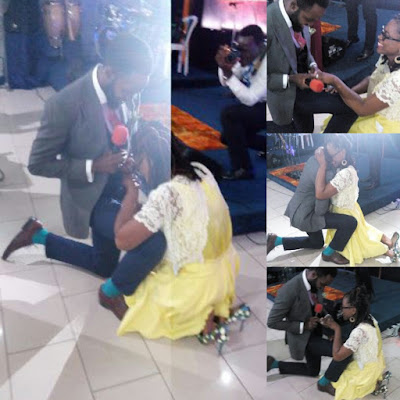 CEO of Tsignature clothing, Tolu Akinola recently proposed to his woman, Mojisola Bankole in Church in the most incredible way.
It was after the church service and he had arranged with their church Pastor to have her announce to the Church that there’s a video for everyone to see!
Poor Moji.
She made the announcement as instructed but she didn’t know that the video clip that was about to be played was about her. 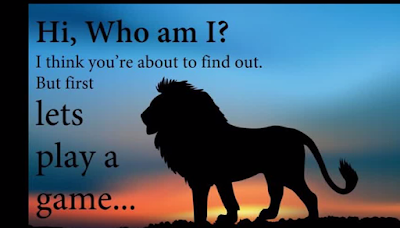 The video started with slides of poem and a game of words such as Beautiful. 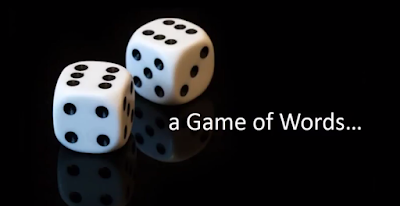 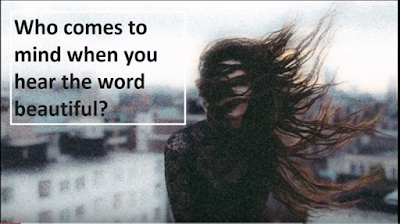 It wasn’t until her face was revealed at the end of the video clip that she got a wind of the situation. 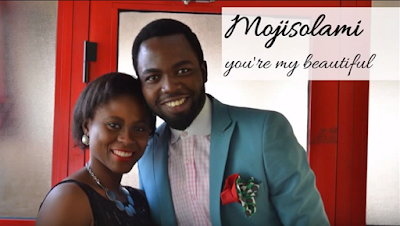 And then her prince charming showed up with a ring and popped the ‘Will you marry me’ question.
Of course, she said Yes but not after some little drama of rolling on the floor in utmost disbelief…she never  expected it! 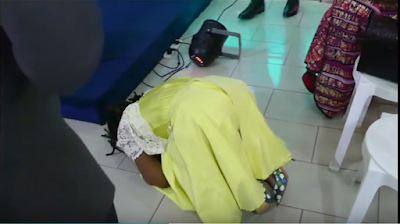 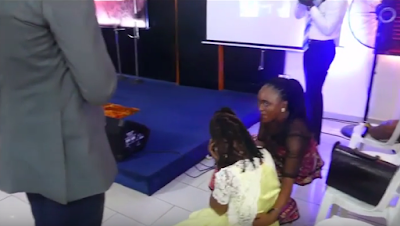 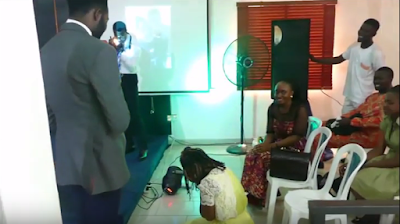 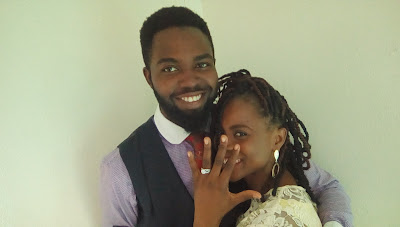 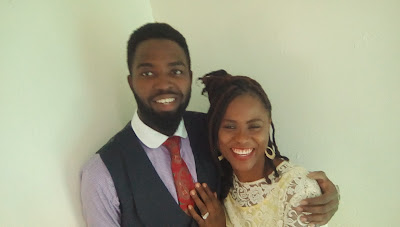 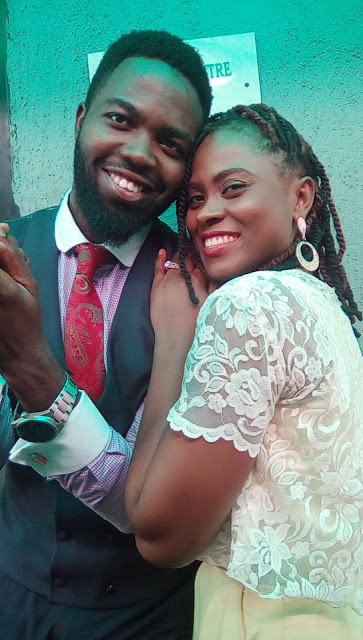 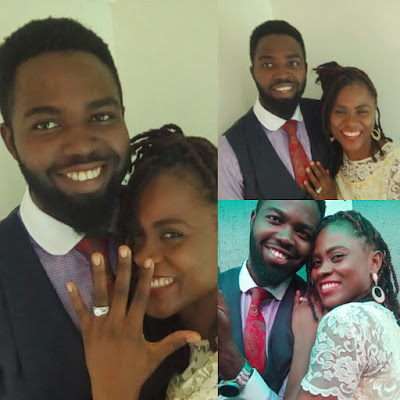 RIP to the skinny jeans trend

Your phone is probably the reason for your pimples

Double joy: From a surprise Birthday dinner to a surprise proposal at Raddison Blu (photos)