Adesuwa Aighewi the striking Chinese-Nigerian model gracing the pages of fashion magazines and runways the world over is the talk of the moment. Adesuwa is described as one of fashion’s most outspoken models.

Adesuwa Aighewi is a force to be reckoned with. She’s walked for the likes of Coach, Gucci, and Chanel, Mara Hoffman, Kenzo, DKNY, Vivienne Westwood, Sophie Theallet and Yeezy (Seasons 2, 3, and 4).

She’s also appeared in editorials for Vogue, i-D, NYLON, Office and Pop but Adesuwa is more than just a pretty face with a perfect body. She is referred to as the voice of models and the bridge between the West, Asia and Africa in terms of inclusion and diversity. “There is no order or singular path in terms of a girl’s career or a guidebook for said model,” she reflects. Anything can happen but that’s life, you know. I think I’ve got a hold of it now.”

Adesuwa born in Minnesota and grew up in Benin City. She got discovered on her university campus studying chemistry at Prince George’s County, Maryland. She later relocated to Los Angeles to focus on her burgeoning career in fashion. “Before modelling, I thought I was going to be a doctor, eventually graduate and be a diplomat and work for the UN,” she once said.

Adesuwa is of Nigerian, Chinese and Thai descent. “I’m the second of four. Two girls and two boys. We all look identical but with different hair types,” she says. They grew up in Africa but moved a lot. “I’ve stopped paying attention to the timeline and travel. I have an app called ‘Places I’ve Pooped’ where you ‘drop a pin’ wherever you go. Soon my map will be solid, no pun intended,” she tells fashionising.com

“I thank my stars I was raised with some pretty radical parents or I wouldn’t have found my way back. A good foundation is necessary — even if you leave home early like I did, you can always find your way back.”

Adesuwa is described as one of fashion’s most outspoken models. Speaking to Dazed Magazine she says: “I’ve learned a lot about myself and the world to a certain extent; I went from getting recognition (for) my intellect to a heavy focus on the physical and it really did my head in,” she says. “I never cared about the way I looked, but being in fashion that’s all there is. I had to learn how to carry and present myself to the world visually and conduct myself as such.”

Adesuwa wants to use her increasingly high profile to “change negative narratives of my people and those like me, and to collaborate with like-minded people to instigate change.” “I want to do documentaries that change the way people view Africa.”

“In the past, fashion liked black girls to have really long weaves, or really straight hair to emulate white women and ‘fit in’,” she wrote in an op-ed for The Guardian last year. “It’s something that affects female models far more than men. But more recently, black women have been saying, ‘No, I’m not going to straighten my hair.’ There is a growing sense of pride in African Americans and it’s having a trickle-down effect into fashion.”

Last year when she decided she wanted to lock her hair, her agents advised her against it saying it might be too extreme and difficult for some stylist to work on. But she did it anyway and her unique look has been good for business.

Adesuwa describes her style as “Granthot,” a combination of the zeitgeisty descriptors “thot” with “grandma. It’s a very effortless mix of relaxed, patterned and chic vibes.

“People don’t tell me I’m beautiful anymore. They say I have a nice look. I forget what I look like and quite frankly get tired of seeing my face all in the same breath,” she explains. “My idea of beauty is still the same: Your inner light will do just fine. It’s what my parents taught me.” 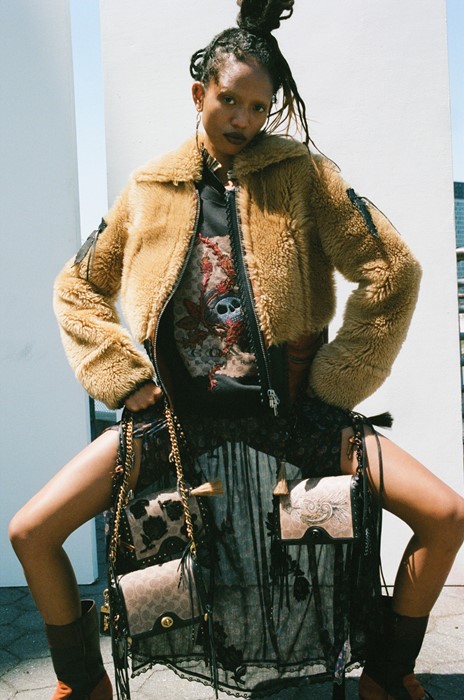 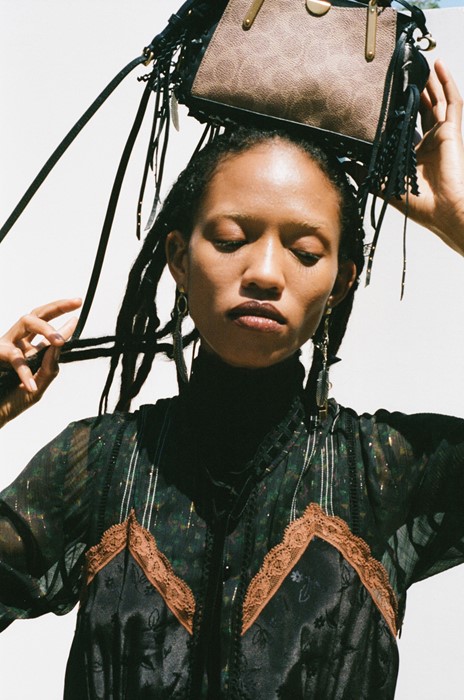 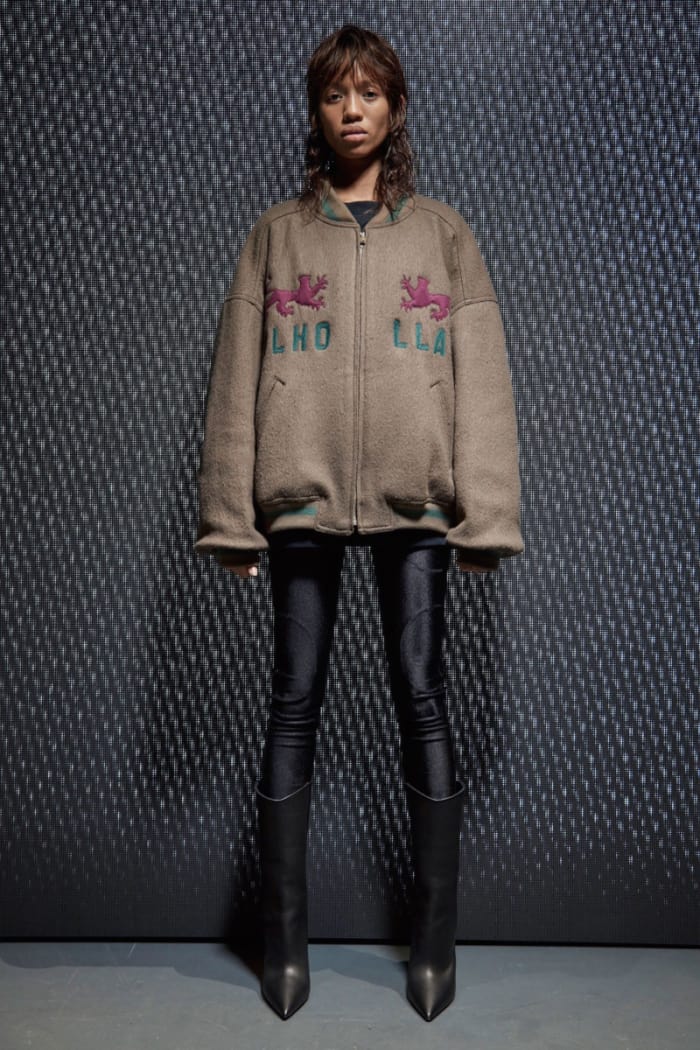 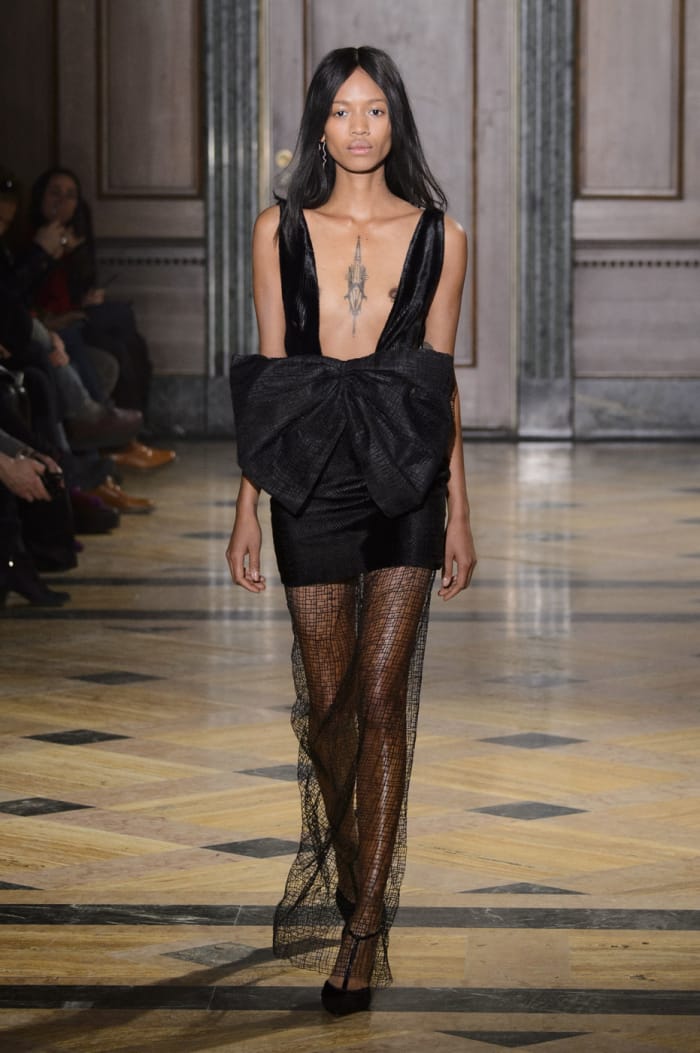 Recycle Today: These Fashion Handbags Are Made From Used Tyres