The unveiling of the 2018 Limited Edition Bottle took place at the prestigious Whitney Museum of American Art.

The painted story, depicted through each of the models brought to life the artist’s interpretation of the beauty, nuance, and complexity of the Belvedere Vodka and of the coming together of the bottle using Senbanjo’s own Afromysterics design.

The Brooklyn-based Nigerian-born visual artist will be in Nigeria from the 24th – 29th of September to unveil the new limited-edition bottle alongside other memorable activities.

Laolu is a Brooklyn based Nigerian born Performance and Visual Artist, Singer/Songwriter/Musician, Human Rights Lawyer and Activist whose mantra is “Everything is my canvas.”  He considers himself a ‘keeper of the Yoruba culture.’  His Sacred Art of the Ori Yoruba body paint ritual (which he created) was featured on Beyonce’s Grammy Award-winning Visual Album, “Lemonade.”  He’s graced the cover of the Washington Post, had featured in the NY Times, Vogue, BBC, CNN, VICE and more.  His ever-growing list of collaborations has been with brands like Kenneth Cole, Nike, Equinox Fitness, and with other artists such as Alicia Keys, Swiss Beatz, Seun Kuti, Tony Allen, Alek Wek, and Danielle Brooks.  You can find his music on iTunes, Spotify and Apple Music. Listen to his TED talk on TED.com You can also buy his cologne Bvlgari’s Black Essence featuring his original Artwork at Bulgari.com 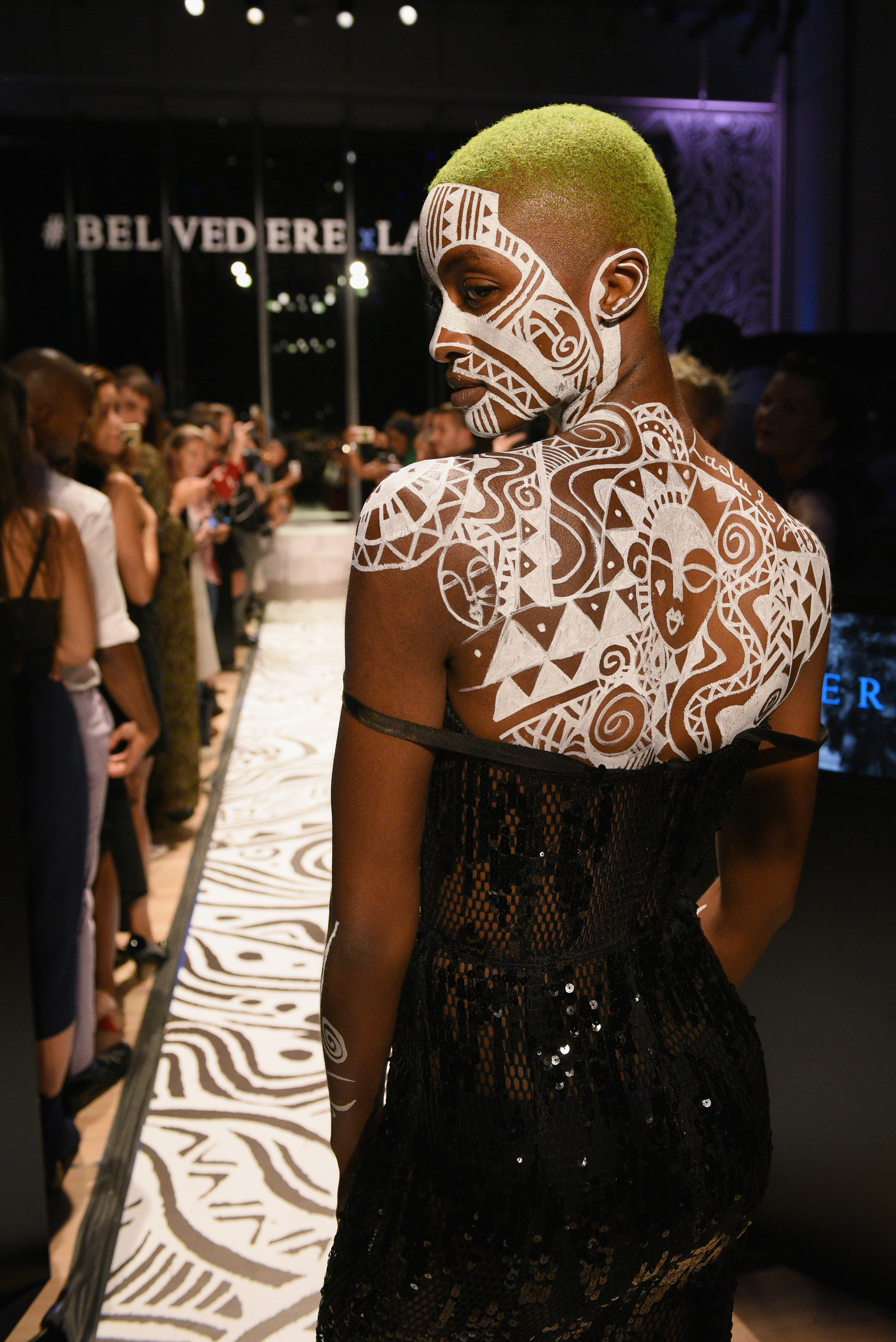 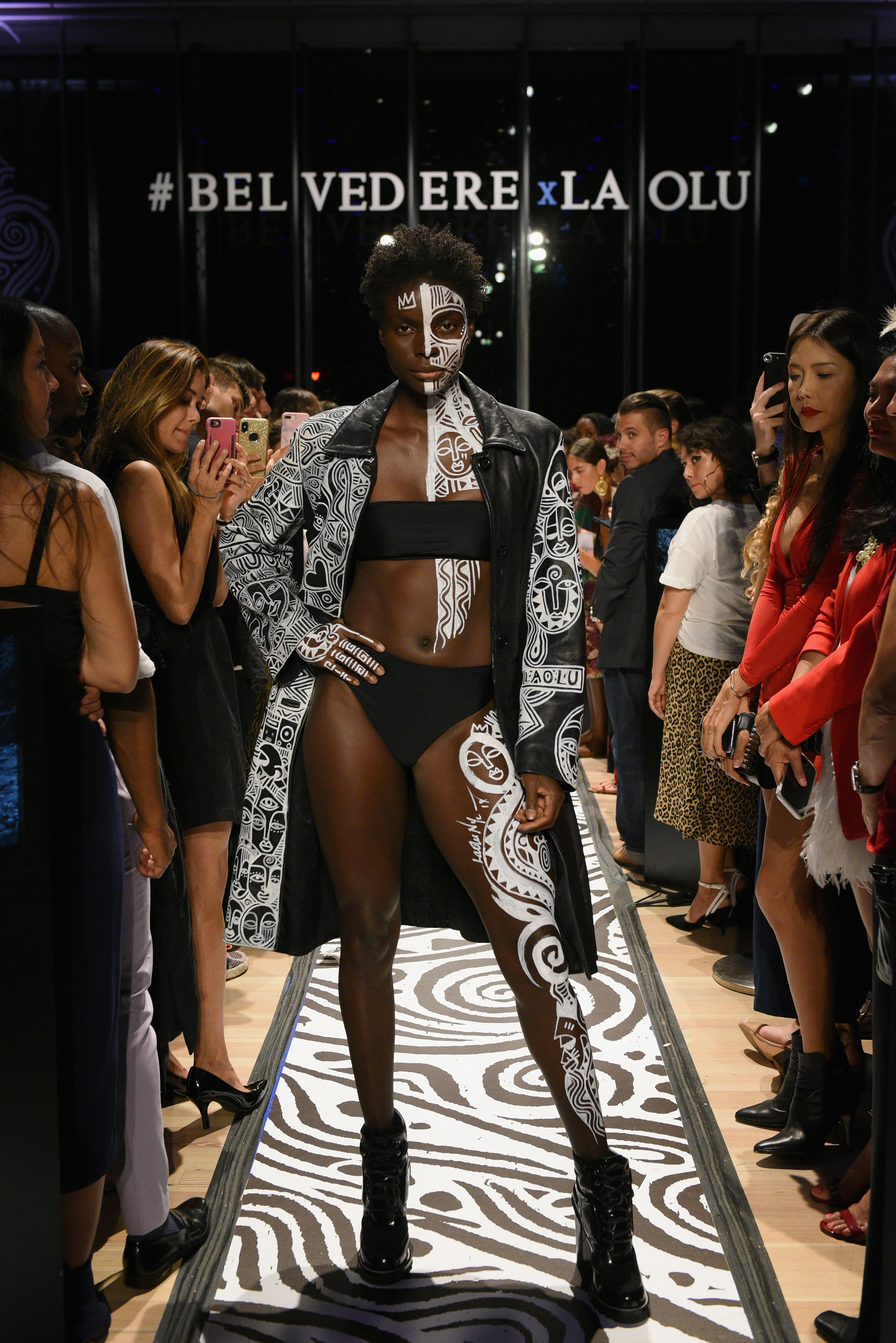