19-year-old Mayowa Nicholas has just been selected as one of the models to walk this year’s Victoria Secret show and we can’t stop grinning about it. Really.

Since winning the Elite Model Look in 2014 (the same year the first Nigerian was drafted to walk a Victoria Secret show – Oluchi), Mayowa has proven herself to be a model worthy of such opportunity as has just come her way.

Here some of the other campaigns she’d done in the short years she’s been modelling that make us super certain she deserves this: 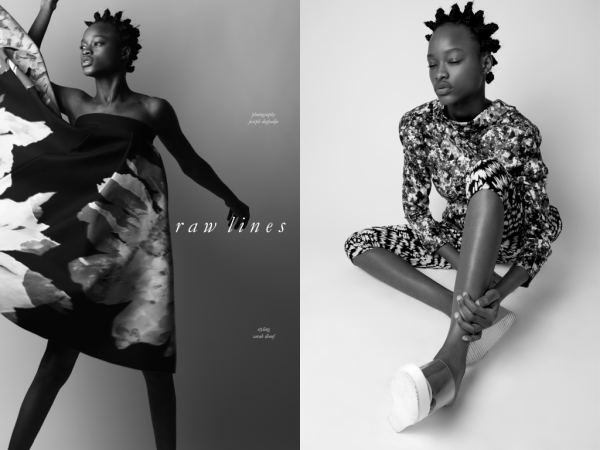 Styled by Sarah Diouf and photographed beautifully by Josef Degbejo, Mayowa Nicholas completely sold the Ghubar Magazine’s tale of forms in this editorial shot for the magazine in April. 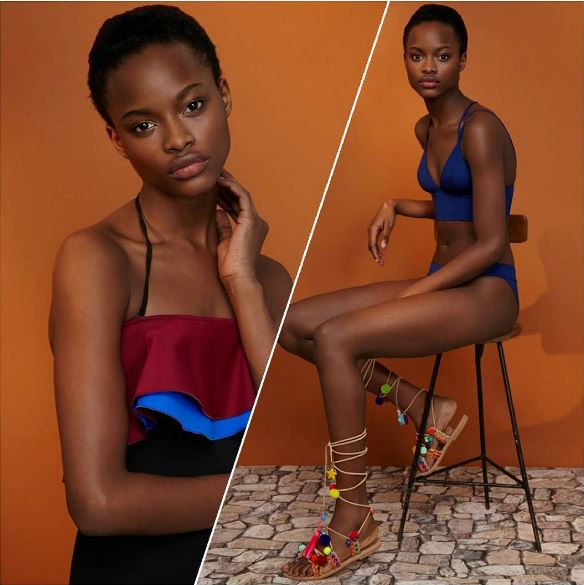 If you live in Europe, her face must already be familiar to you. Mayowa Nicholas is currently the face of H&M’s Summer 2017 campaign. God! Look at how easily she wears that body. 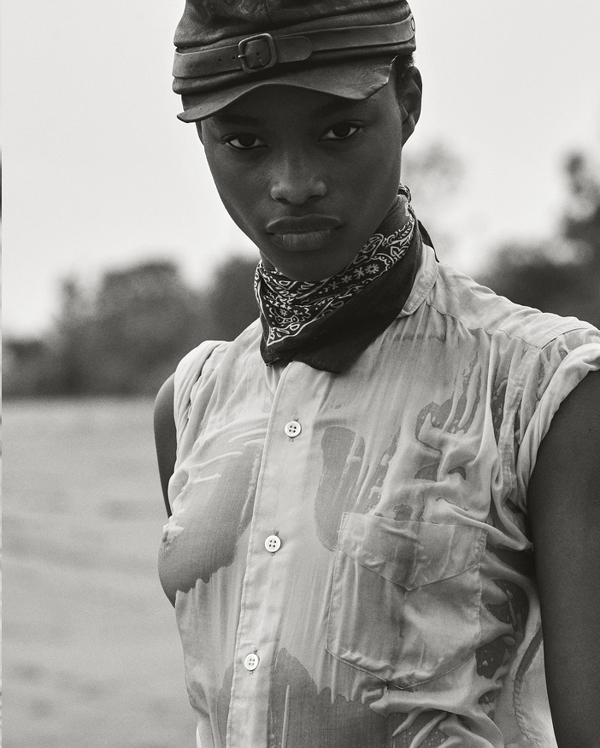 When you see this photo shot by Christain MacDonald for The Last Magazine on the former airstrip at Floyd Bennett Field in New York back in 2016, the only thing you should be thinking is why did it take VS so long? Wearing utility clothes, Mayowa still manages to send across the strongest sultry vibes with more than enough doses of strong powerful woman too. 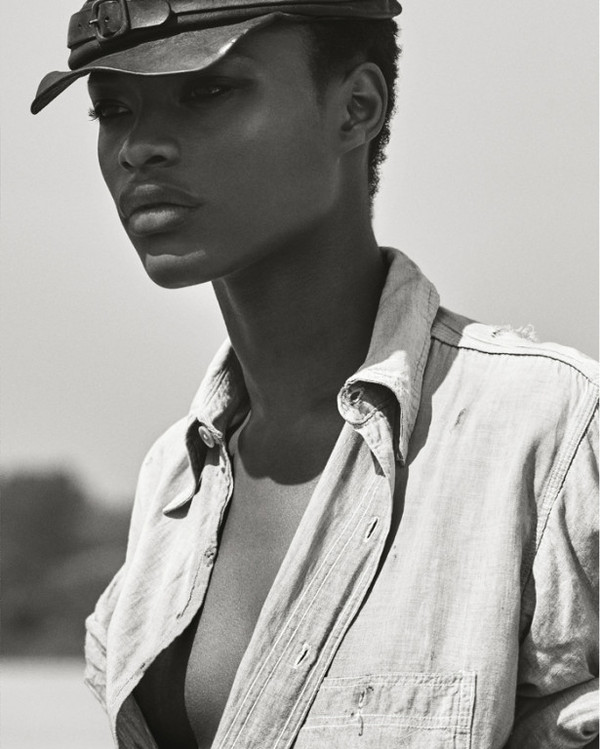 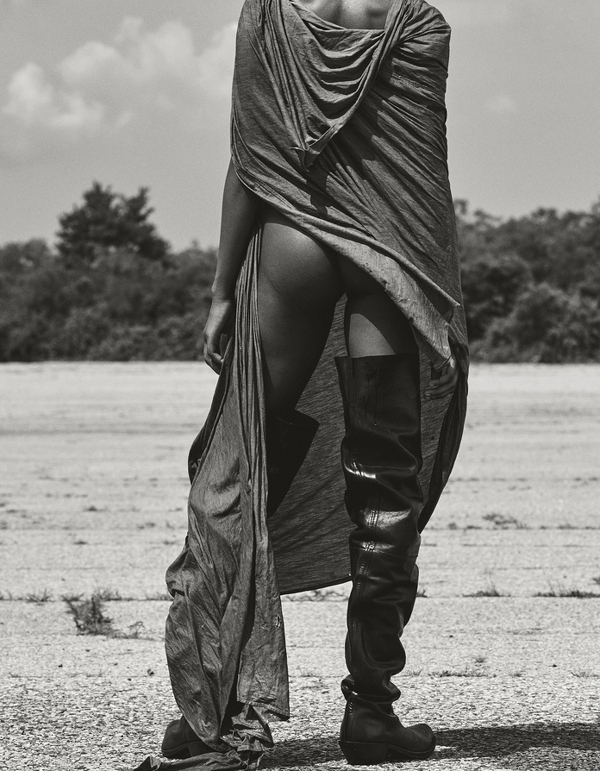 Just in case you were in doubt, we added two more from that shoot. 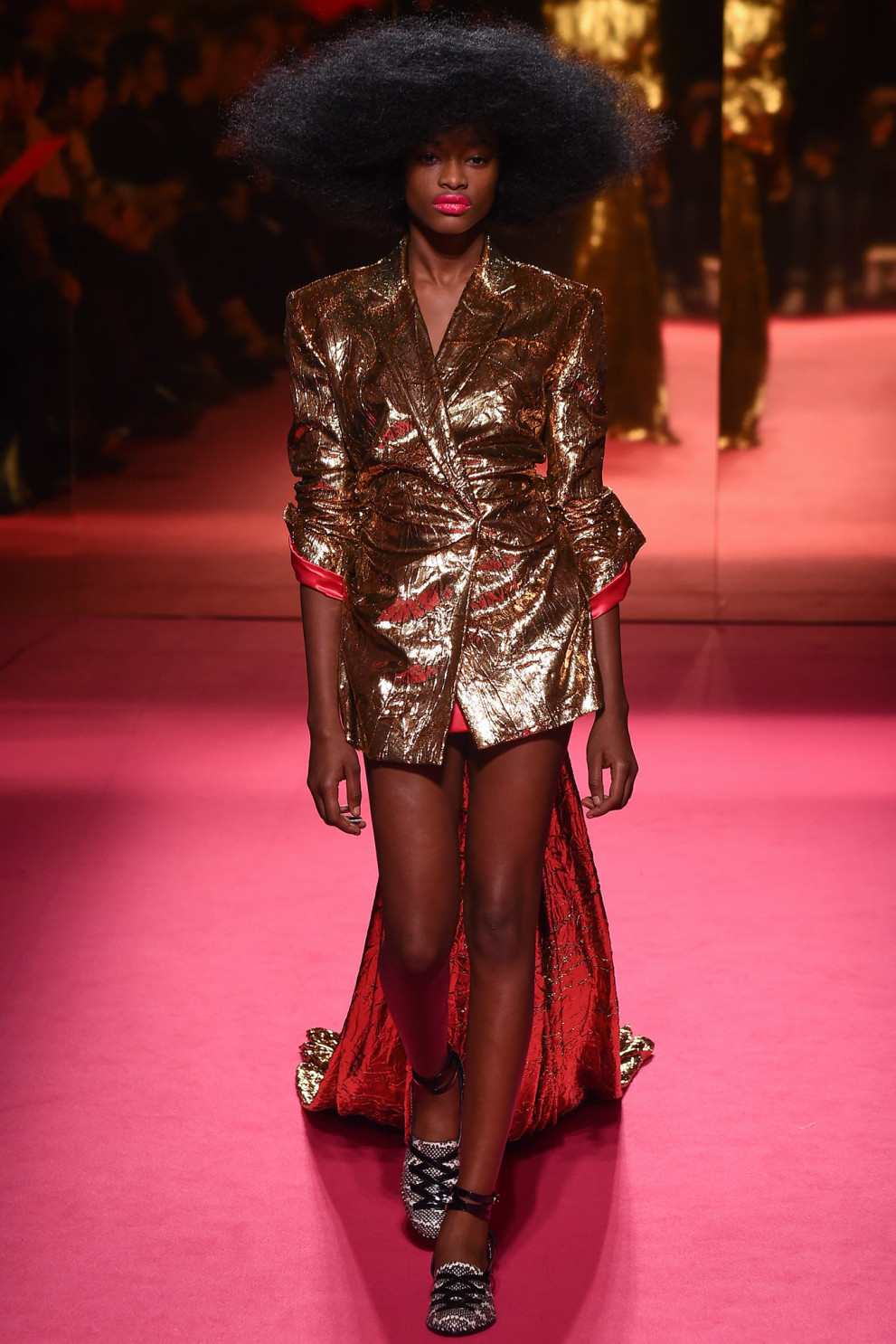 Working the Schiaparelli runway during the Paris Fashion Week back in 2015. 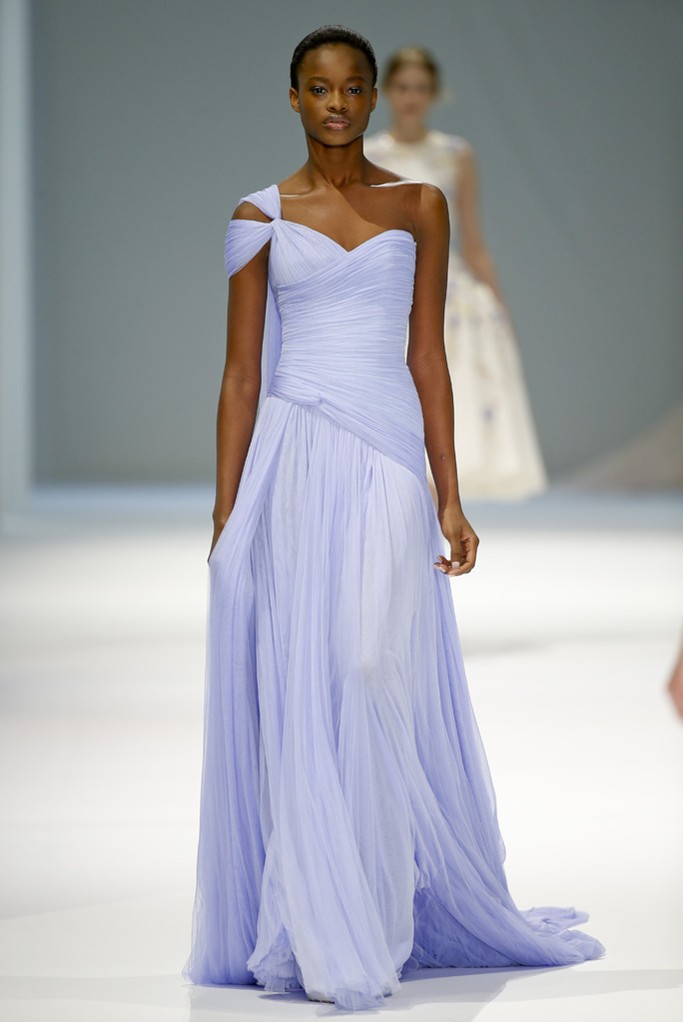 And looking angelic in a Ralph and Russo the same year. 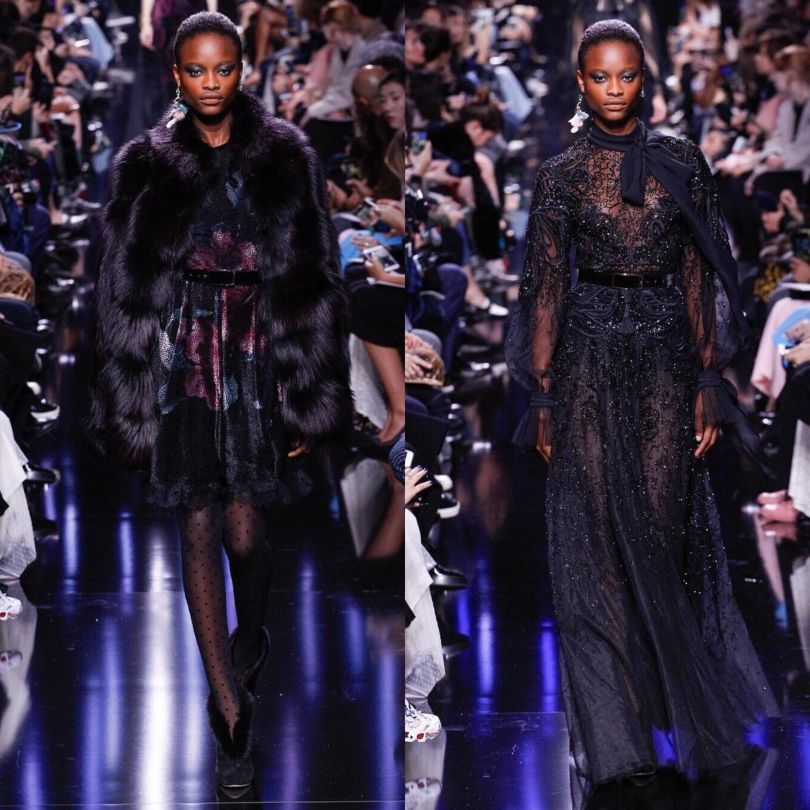 Sheer hoses, sheer dresses, pure elegance… what else does a VS show bring that she hasn’t already done?

Oh! The elaborate extras like this red feathered hat? Sure, she’s done it.

And finally, in our opinion, this shoot for Calvin Klein tops her resume as far as the current subject goes. Timeless, clean and beautiful! 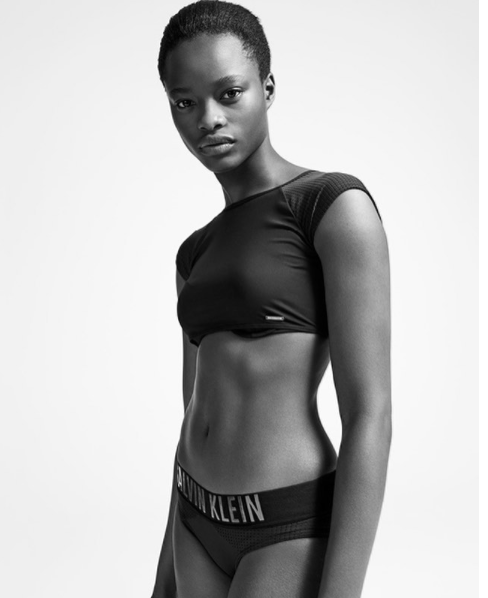 Your guide to a Boho-luxe Lavender inspired wedding shoot

8 times Mayowa Nicholas killed it on the runway at #NYFW