The 8th edition of West Africa’s largest and most anticipated cocktail
the event, Lagos Cocktail Week (LCW), showcased and celebrated the amazing
individuals and organisations “Behind the Bars, Drinks & Brands.’’

Guest speakers and facilitators at the seminar and masterclass sessions,
which were powered by Mastercard, empowered SME founders and executives
present, with valuable knowledge and resources to ensure the business
success and scalability. Renowned personalities in the cocktail, bar,
and beverage industry globally, including Dr Olawale Anifowoshe,
Georgie Barnard, Lola Pedro, Kevin Conroy, Bolatito Elizabeth Okolie,
Bayo Ijasan, amongst others, were facilitators.

Attendees also enjoyed networking, music, games, and the most
anticipated activity, the bar battle, which took place at the grand
finale on Friday. Notably, several female bartenders participated in the
bar battle activities this year, which was amazing to witness, as the
bartending industry in Nigeria is primarily male-dominated. Mastercard
awarded cash prizes to 3 restaurants for their cocktail creations: Slow
Lagos, Noir Lagos, and 355 Lagos. In addition, the winners of each bar
battle challenge were also given cash prizes by the sponsoring drink
brands.

Lagos Cocktail Week has become one of West Africa’s landmark events,
celebrating the craftsmanship behind mixology and the cocktail culture
in Nigeria through events, seminars and training since its inception in
2014. 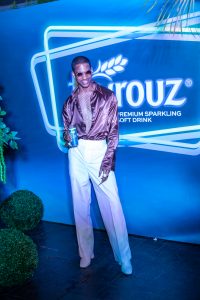 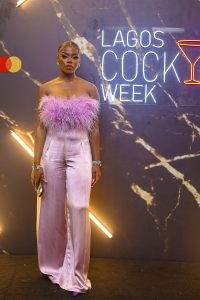 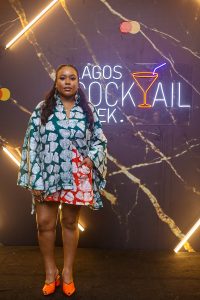 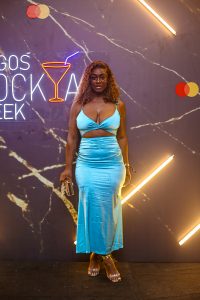 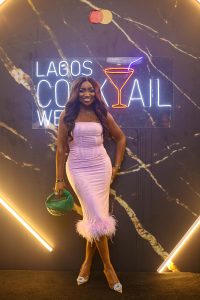 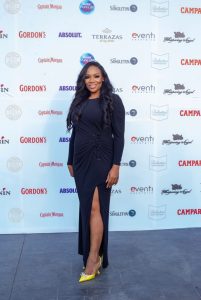 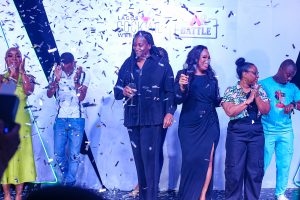 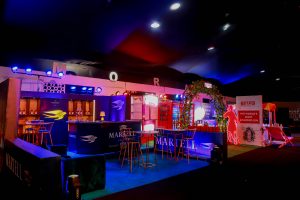 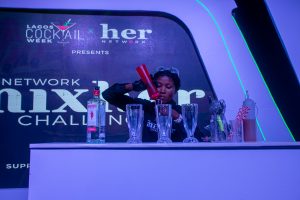 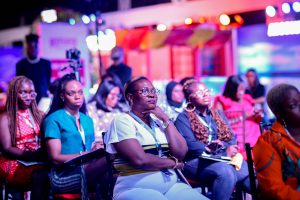 From Kanye West's Face to Sheer & Shimmery, See the Bizarre Looks from the 2022 MTV EMAs

LFDW Moments: Kelechi Amadi-Obi makes magic with these celebrities at the Heineken Marquee