Tire company, Pirelli is getting ready to release its highly anticipated annual calendar for 2019.

Since its inception in 1963, the Pirelli Calendar has gradually moved away from the soft-core calendar-girl aesthetic. 2019 sees it explore the theory of film.

The 2019 calendar will feature the work of Scottish photographer Albert Watson. He explores the fictional stories of four women including dancers Misty Copeland, Sergei Polunin, and Calvin Royal III and actress Laetitia Casta.

We can’t forget when this year’s calendar first came out. It was simply divine! Tim Walker cast an all-black lineup of both men and women in an Alice in Wonderland themed shoot.

The Pirelli 2019 calendar celebrates diversity and women for being at the top of their game.

“The women are different from the topless babes on the beach. I’m trying do something that has layers to it… It’s an interpretation, a visual exploration of the changing nature of ambition and success as told through four female protagonists who are playing roles and three supporting male protagonists,” Watson said. 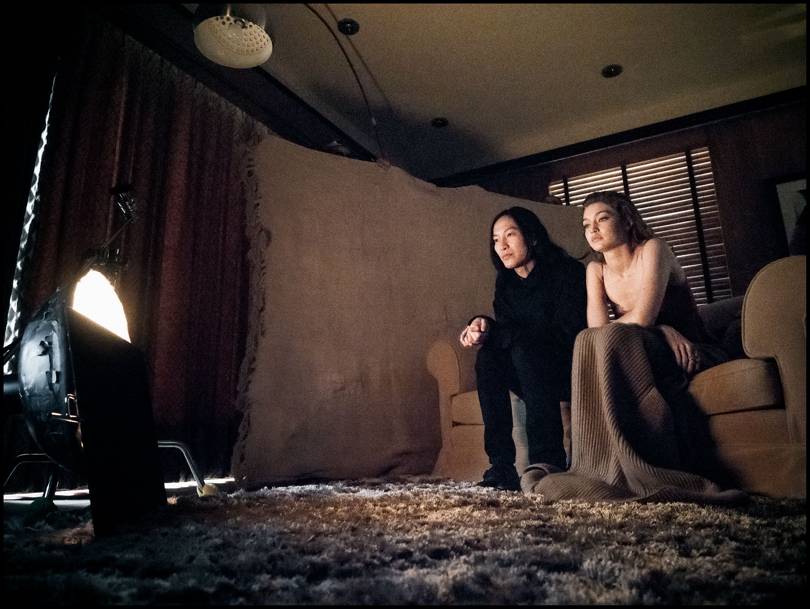 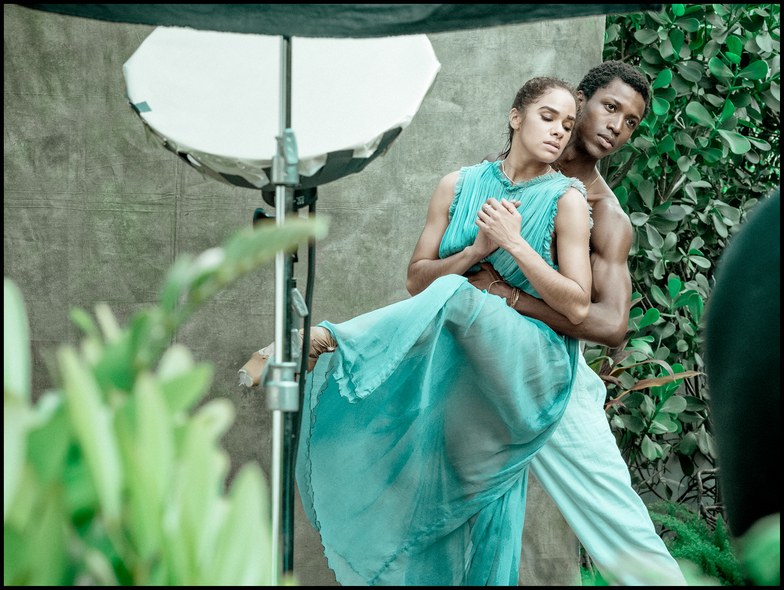 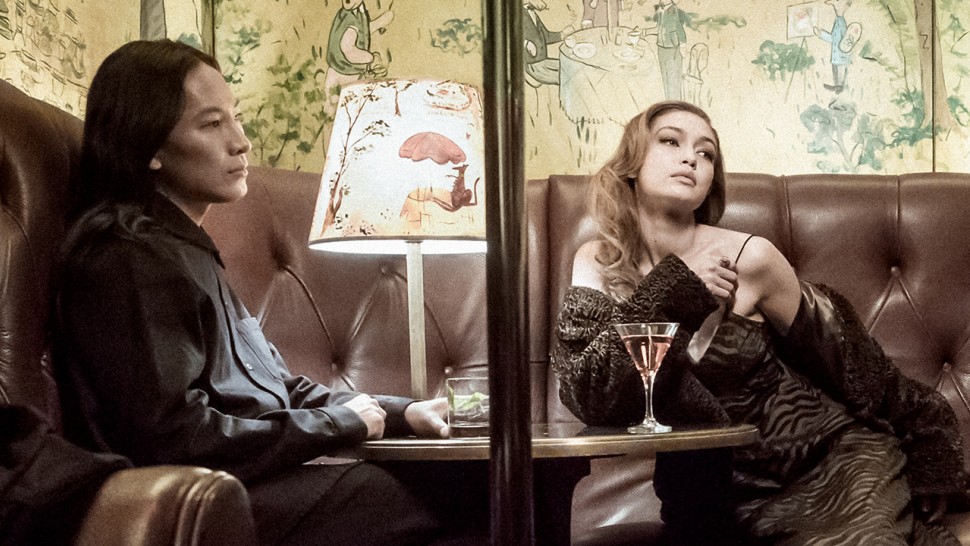 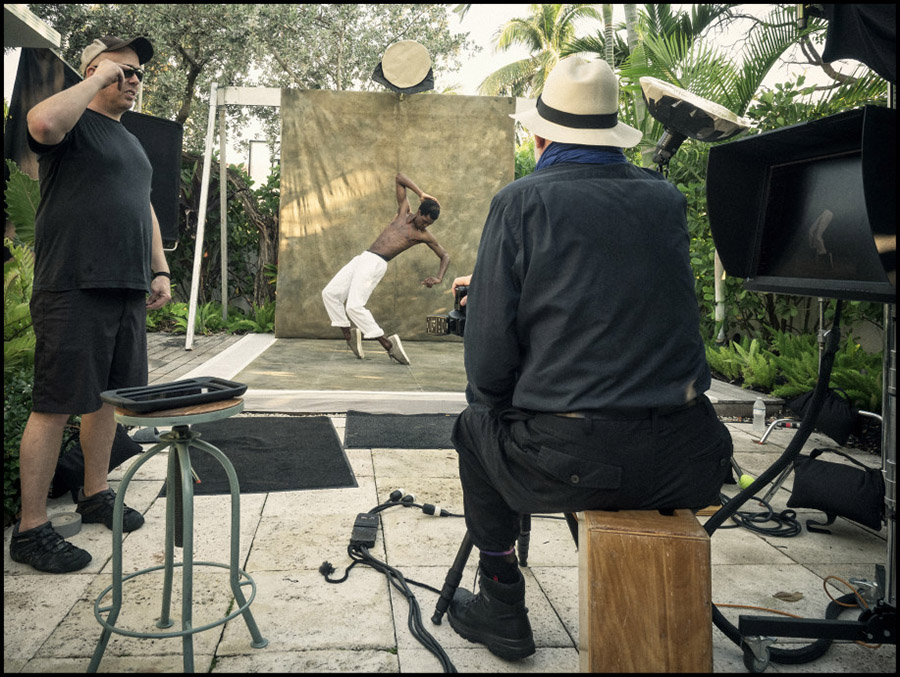 Black Up Beauty Essentials for the Season