Black is the New Black Portraits by Simon Frederick

Black is the New Black brings together exceptional figures from the world of politics, business, culture, religion and science to celebrate black British achievement today. Artist and director Simon Frederick photographed sitters ranging from Naomi Campbell, Sir Trevor McDonald and Thandie Newton to musician Jazzie B of Soul II Soul and footballer Les Ferdinand, to recognise the profound impact of black individuals on British culture. The portraits were made as part of Frederick’s acclaimed BBC Two documentary series of 2016 on black culture in modern Britain. This display celebrates their acquisition as the largest group of portraits of Afro-Caribbean sitters into the National Portrait Gallery’s Collection. 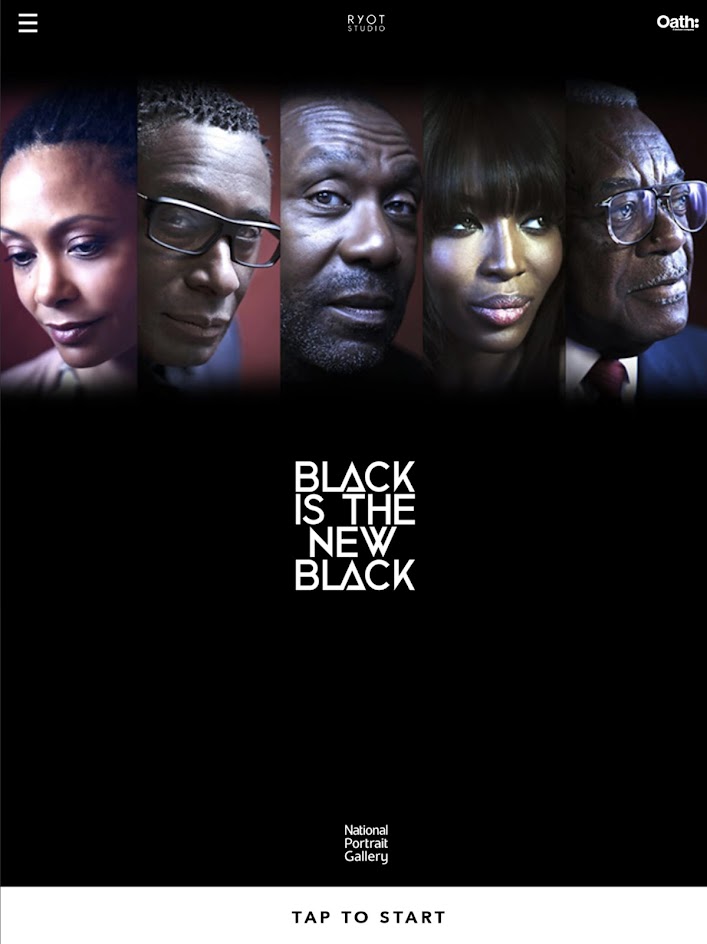 Black is the New Black

The ‘Black Is The New Black’ exhibition app brings the physical and digital worlds together, for a dynamic augmented reality experience. Open the app up, point your camera at the portrait you’re viewing and clips of the people featured – from David Harewood to Naomi Campbell – are yours to see. Shot as a part of the BBC Series of the same name, this offers extra insight into the minds of some of the country’s most eminent Black talent over fashion, film, science, and sport.

The Rise Of The Nigerian Supermodels

Learn From the Best Fashion Leaders at the GTBank Fashion Weekend

These celebrity portraits are the best thing about the 2017 Oscars

10 Places To Get The Best Sandwiches In London