The Ooni of Ife’s Foundation, House of Oduduwa has commissioned Bolanle Austin-Peters to produce the first of its kind Queen Moremi ‘The Musical’.

According to the Cultural Ambassador of QMA Initiative and the Executive Producer of Queen Moremi Ajasoro ‘The Musical’, Princess Ronke Ademiluyi, “It is part of His Majesty’s vision to transmit authentic African stories to the next generation for posterity”.

The play is an authentic African superheroine story that brings to life the rich and colourful ancestral Yoruba heritage through the deeds of the Amazon, Queen Moremi – using music, dance and costumes.

According to Princess Ronke Ademiluyi, the historical play which promises to thrill the audience with live music, royalty and incredible performances, is scheduled to hit the stage from the 21st of December 2018 to the 2nd of January 2019. There will be a command performance for His Imperial Majesty, the Ooni of Ife on the 23rd of December 2018, all at the prestigious Terra Kulture Arena, in Victoria Island Lagos and there have been plans for the musical to go on a global tour to the U.K, Europe and the U.S later in 2019.

Moremi was the daughter to one of Ife’s bravest hunter-warriors, Lukugba, and Princess Olunbe of Offa. Moremi was raised to question injustice and stand up for the oppressed no matter who they were or where they came from. When love came calling, she answered but there is always a price to pay.

The play will feature seasoned and upcoming actors/actresses such as Bimbo Manuel, Bambam of Big Brother Nigeria, veteran Nollywood stars Kunle Afolayan, Femi Branch, Lala Akindoju, Deyemi Okanlawon and Kehinde Bankole. “The musical will relive the legendary tale of a woman who sacrificed everything; her marriage, her son and even the risk of death in order to secure the future of the people of Ile-Ife.

Theatre lovers in and around Lagos are advised to brace themselves for an unforgettable thrill of a lifetime with the play, Queen Moremi Ajasoro ‘The Musical’, an epitome of courage and sacrifice for the greater good. 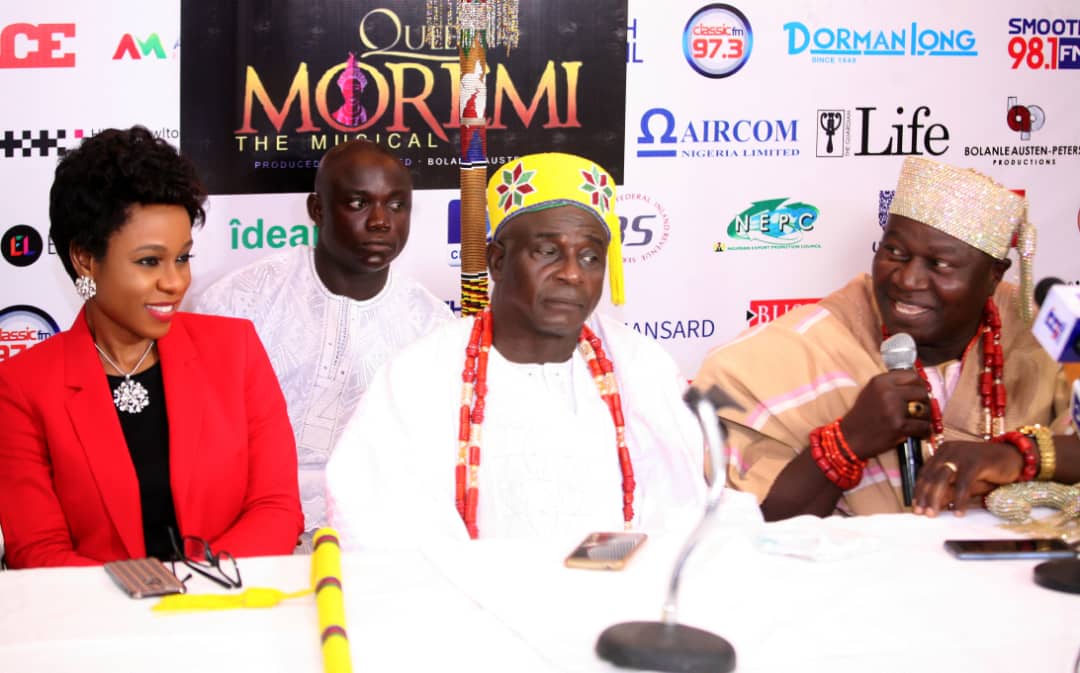 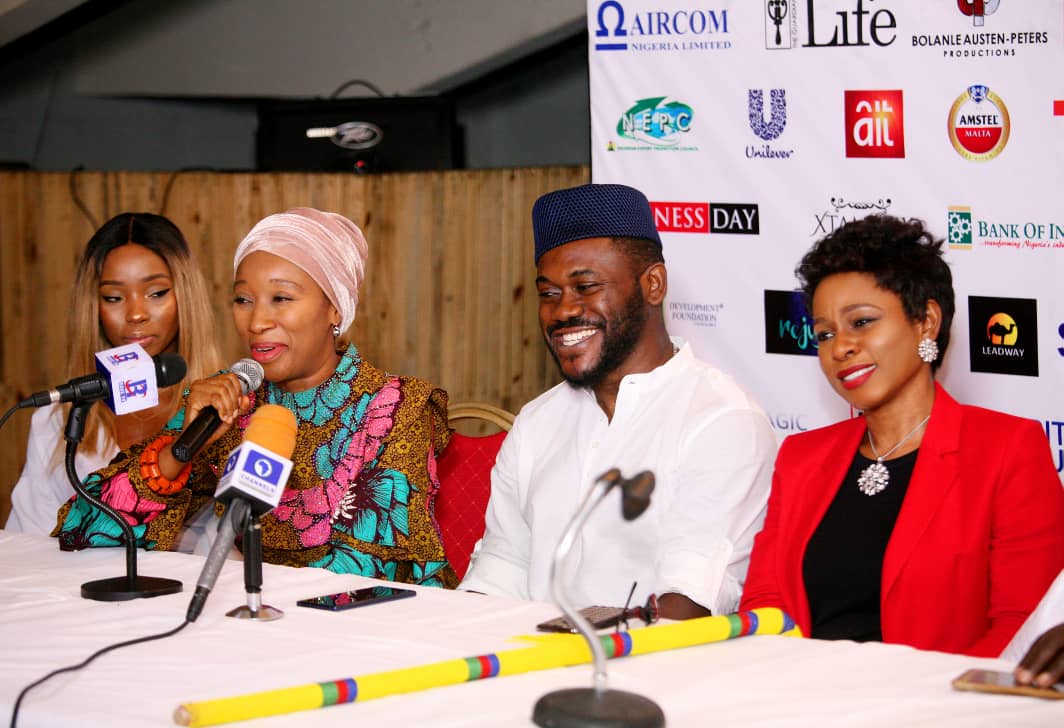 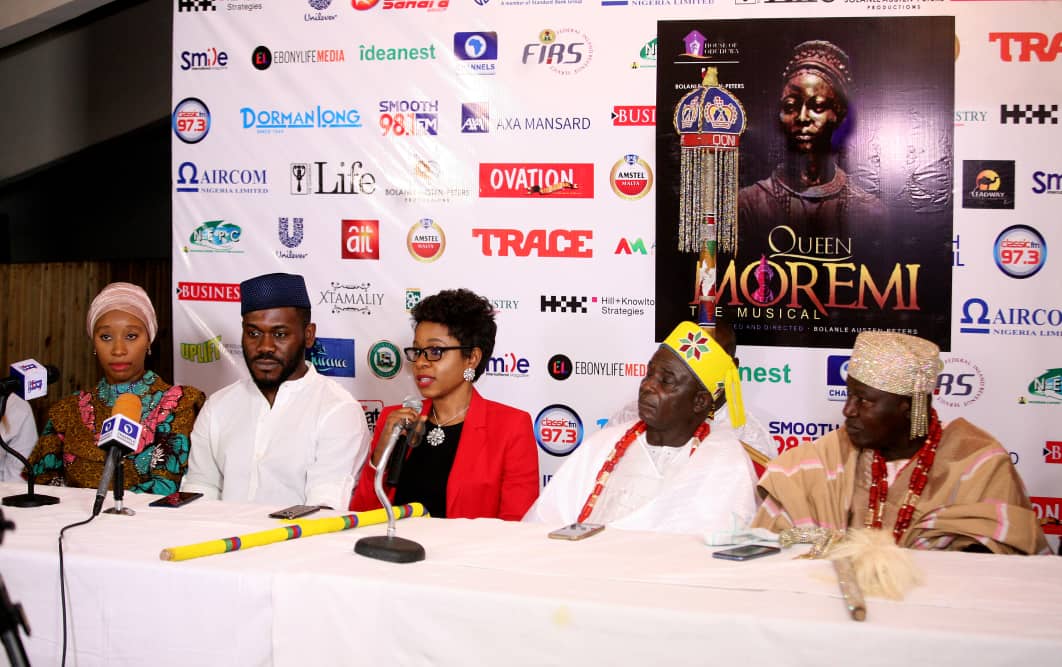 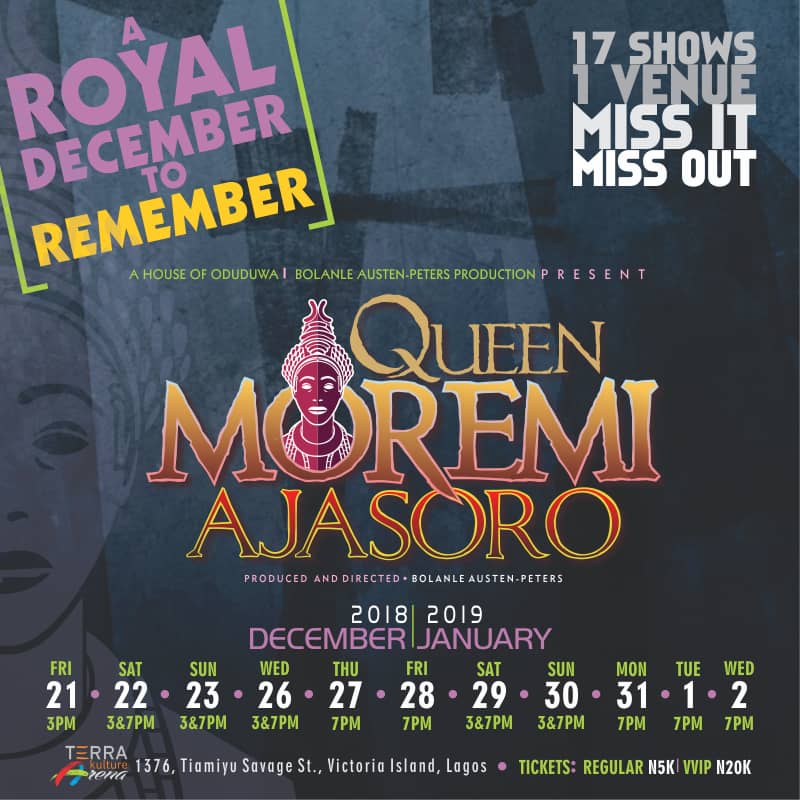 The Unveiling Of The 2018 Miss Nigeria finalists!

Champagne Moet & Chandon Hosting Secret Location Garden Party This Weekend And We Have The Scoop!