Spice TV has officially unveiled the designers scheduled to showcase at its first ever Spice Lifestyle Honors. The event is set to honour and celebrate the best in African Fashion and Style on Wednesday, December 5th at the Eko Convention Centre, Eko Hotel. 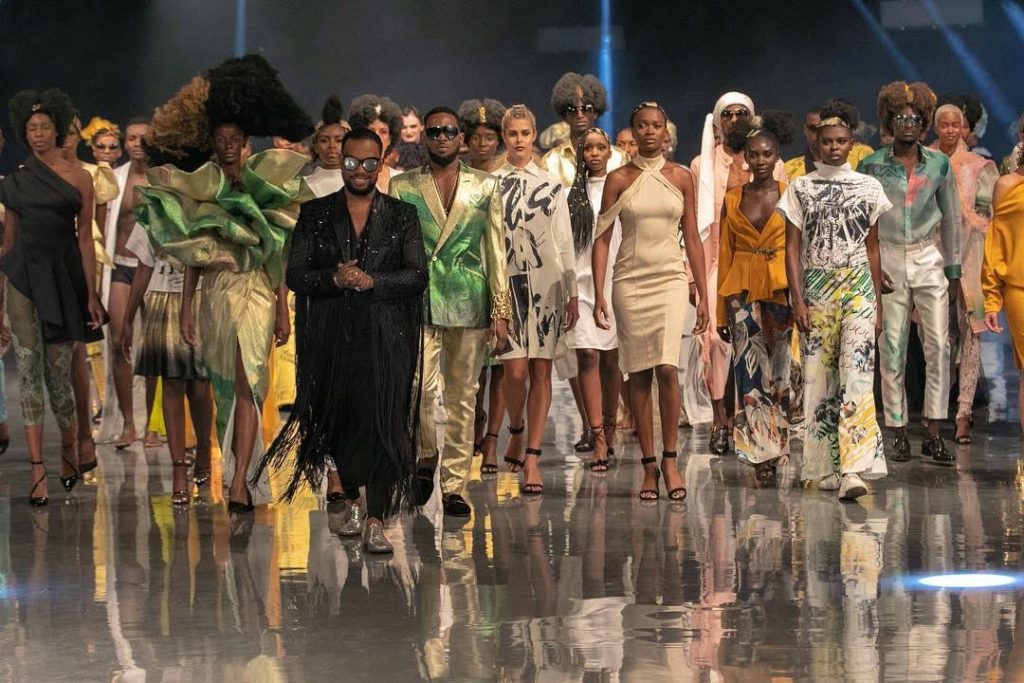 South African native, David Tlale has enjoyed outstanding exposure on both local and international catwalks and etched his mark as a favourite on the South African and African fashion landscapes.

Renowned for his undeniable knack for showmanship and elaborate designs, Tlale’s work is both daring and elegant – a brand that defies convention and a brand that impenitently employs unpredictable use and understanding of fabric, colour and texture. 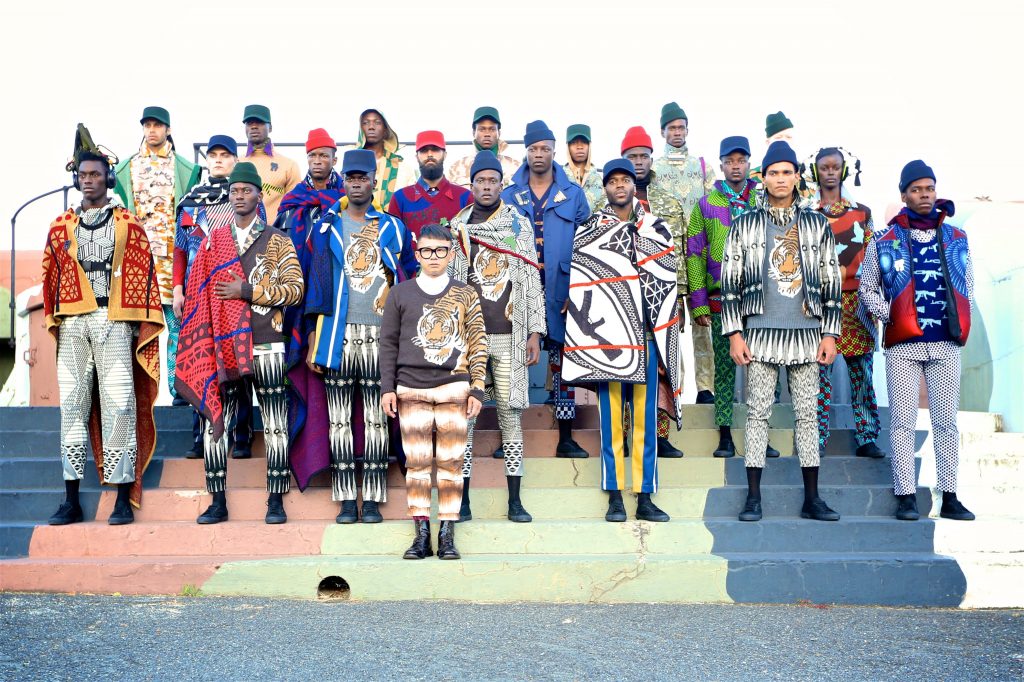 Chu Suwannapha is a Cape Town based designer of Thai descent. He is known in local fashion circles as the “Prince of Prints,” creating bold, eccentric prints based on traditional African patterns for his own unisex label, CHULAAP. Suwannapha is known for his distinctive bowl cut, bow tie, and eclectic mix of patterns. Suwannapha got his start in Thailand, where he worked as a fashion designer and business owner of his CHULAAP line. Next, he studied fashion at ESMOD in Paris, France. In South Africa, Suwannapha worked first as the fashion director at FairLady magazine, and currently as the fashion director of You, Huisgenoot and Drum magazines. Most recently Suwannapha collaborated with notable Italian shoe company, Superga. 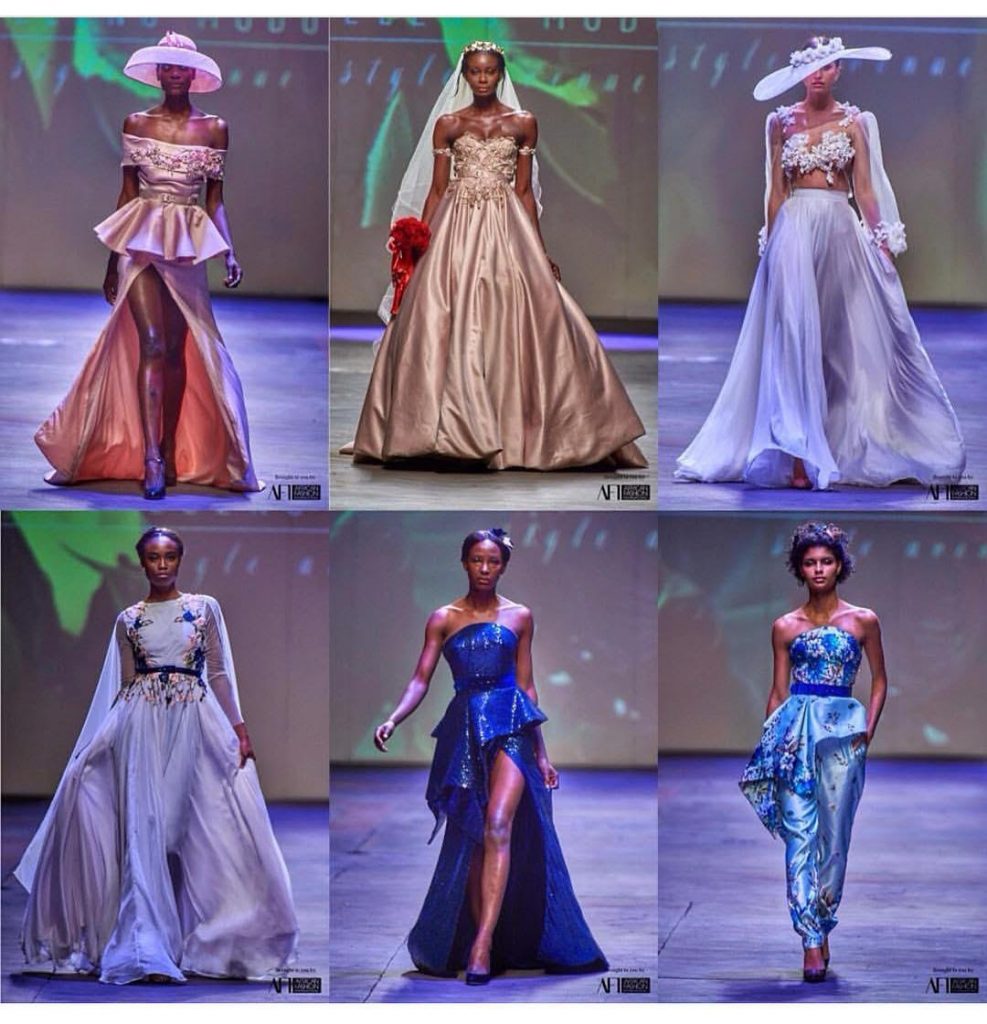 Orapeleng Modutle is a young man born and bred in Kimberly, Northern Cape. His creative influences derive from early childhood. Since the age of five he has been hands-on with drawings, sculpting, sewing and painting.

He interned with various fashion houses that gave him the required skills of running a fashion business. When he completed his studies, he founded the company Orapeleng Modutle Style Avenue.

The Orapeleng Modutle Style Avenue brand is becoming a leading name in South Africa’s young fashion design scene, thanks to the unique style and brand identity that always wins recognition and acclaim on an international scale. 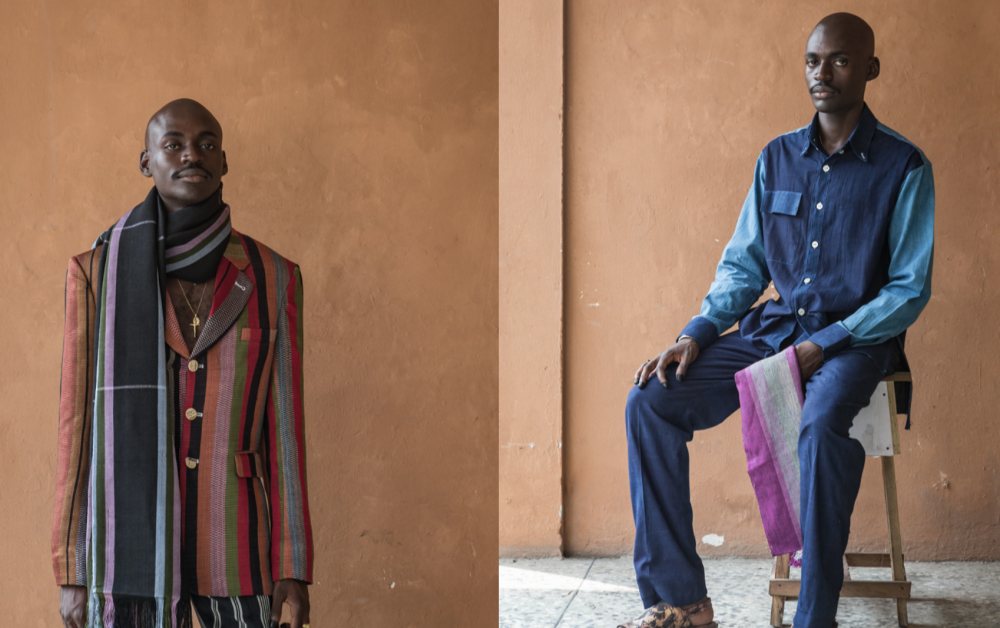 Kenneth officially launched his fashion brand in Lagos in 2013, immediately after his 3 years in university in which Bernhard Wilhelm headed the fashion department. His knowledge and diverse experience – from assisting Edun to Asher Levine in New York – has flourished Kenneth into a talented creator. He has been able to build an ethos, rooted in the exploring and reinterpreting of a myriad of cultural aesthetics. The brand reinterprets Nigerian craft to create an original perspective on luxury product for the new age modern man and woman.

The Kenneth Ize brand takes a sustainable approach to the design and production process, sourcing materials locally and fostering a fair and safe working space for all workers and artisans, a space where the designer and artisans often collaborate and influence the design process in unexpected ways. 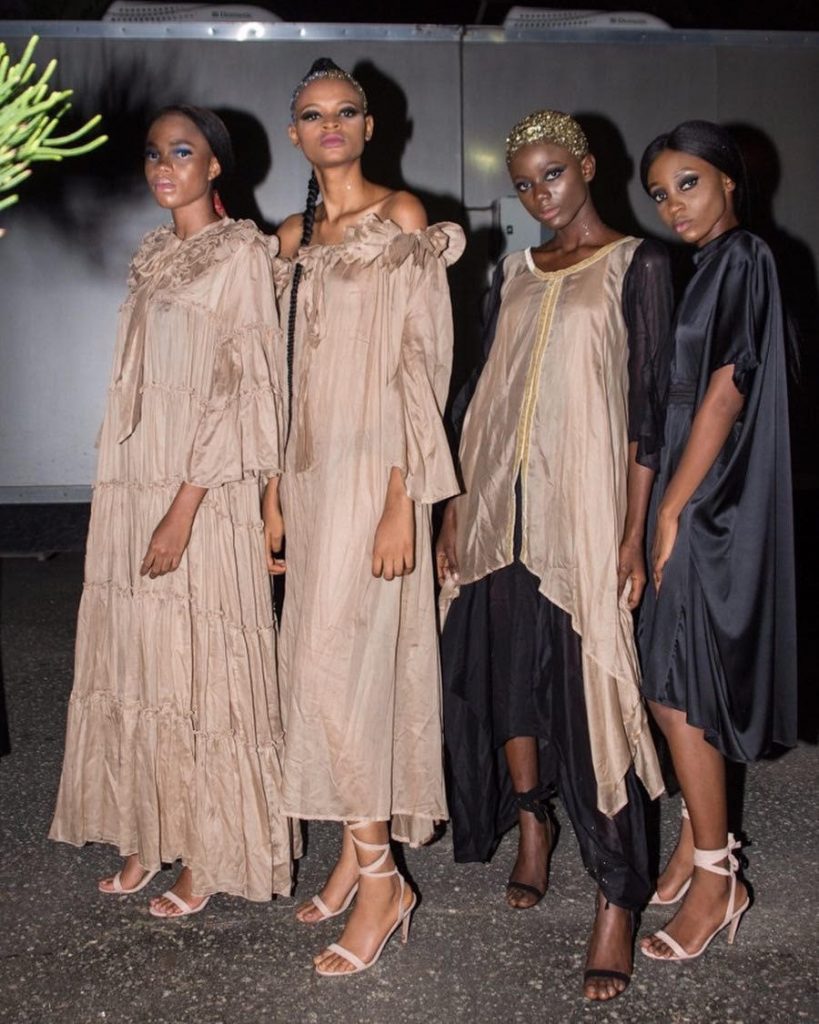 Patience Torlowei, Founder and Creative Director, crafts with only the purest, richest and most unique textiles and accessories available, from the softest cotton mousselines from Switzerland to the richly woven silk douppioni straight from the looms in India and the intricately hand-dyed batiks found in Nigeria.

Torlowei, who amongst other achievements is the creator of the first piece of Couture to be accepted into the permanent collection of the Smithsonian Institute’s National Museum of African Art. 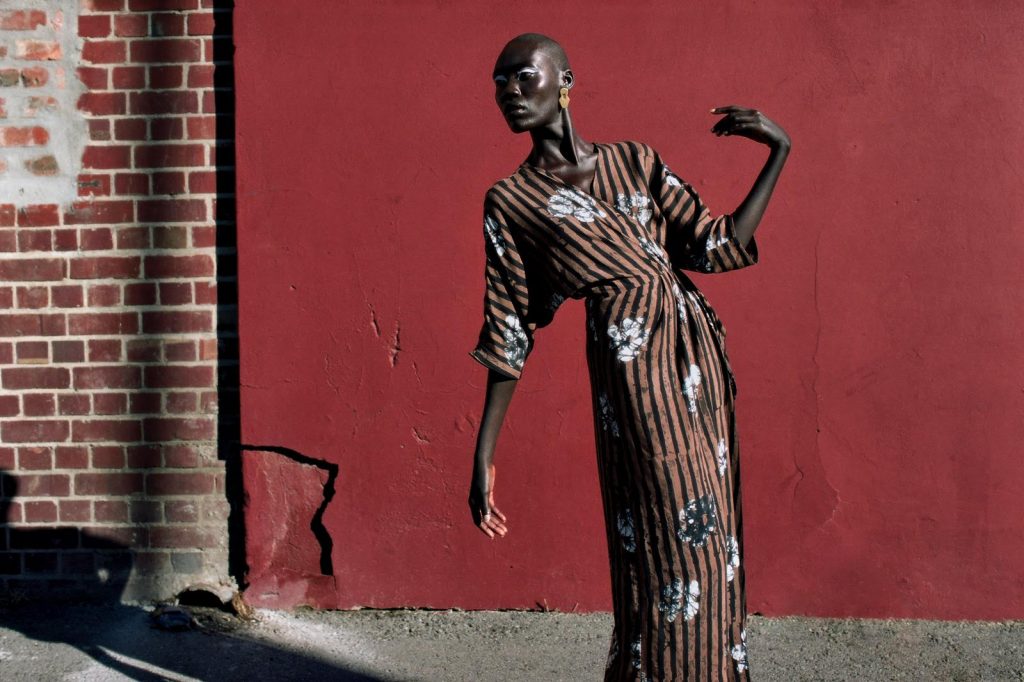 The Assembly Presents: Pepper Row, Arinze Orizu, Endi Martin and Redbutton
The Assembly is a platform supporting the next generation of fashion and creative talent in Africa by creating access to mentoring, funding, business support and services to emerging talent and startups. The Assembly has curated various programs and initiatives to position African creatives for global success. The Assembly has partnered with The British Council, London College of Fashion, Microsoft, Social Media Week and Rising Tide Africa to name a few.

Pepper Row
Omafume Niemogha, an Engineer by training, founded PEPPER ROW in 2016 following her passion for fashion. Pepper Row is a female fashion brand based in Lagos, Nigeria, a Neo luxury ready to wear brand for the bold, sophisticated and playful free spirit. In 2018, After attending a Creative Enterprise course, put together by The Assembly and The British Council, Omafume Debuted her first Ready to Wear collection, REIGHÉ to critical acclaim.

Arinze Orizu
Arinze Orizu is the founder and creative director of the eponymous fashion brand that merges made-to-measure magic with the finest fabrics to give discerning men a confident and sophisticated look on those special occasions and not-so-special occasions.

Endi Martin
Martin Eguh is a Lagos based fashion designer who, in 2016 founded his Menswear label, Endi Martin. The designer blends classic lines with contemporary twists. Very young and getting it, Martin is determined to add ‘SPICE’ to the corporate menswear market in Africa through his striking silhouettes.

Redbutton
Chioma Ogbudimkpa, a career professional and Green movement Champion, launched Redbutton in 2017 with a mission to amplify sustainable fashion in Africa. Chioma uses eco-friendly materials from agro waste, and up-cycled fabrics to make breathtaking fashion pieces. Redbutton has been recognized as one of the brands whose idea can transform Africa by the Tony Elumelu Foundation, The Assembly and ‘She Leads Africa’.

David Tlale’s The Intern is grooming SA’s next generation

Grey teams with Kenneth Ize to rework the white shirt