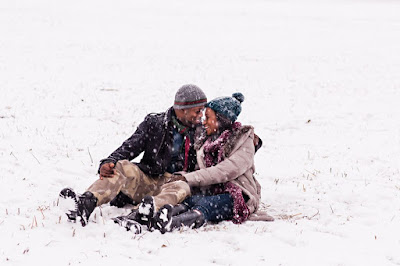 Most of the news this weekend out of north-east United States has been about the #snowpocalypse with the New York governor banning cars out on the roads. But that did not deter Felicia Sam and David Nartey from Baltimore who had always wanted snow pictures for their engagement photoshoot.

The couple had got engaged in October and wanted unique photos to send back to family in Ghana. So they drove up to Maryland, where they met up with Nigerian wedding photographer, Dotun Ayodeji, who got amazing photos of the couple playing in the snow. The photos have been trending on the internet after being picked up by ABC News and Buzzfeed.
Sam, 27, said: “We had wanted to do a snow photo shoot for a long time. So any opportunity that presented itself, we were just going to take it. I heard on the news that there was going to be a blizzard so I said surely there’ll be snow. .I called the photographer, Dotun Ayodeji, and said, ‘Are you up for it?’ And he said, ‘Oh my God, you’re reading my mind.’ We were like kids playing in the snow. We threw snow balls at each other. We actually had a lot of fun. 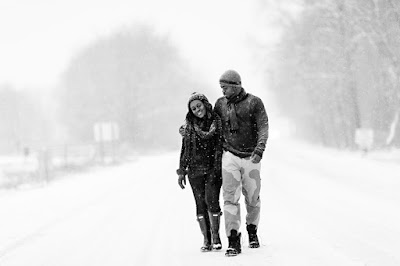 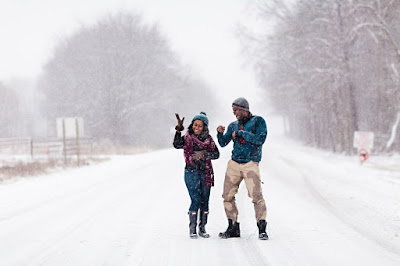 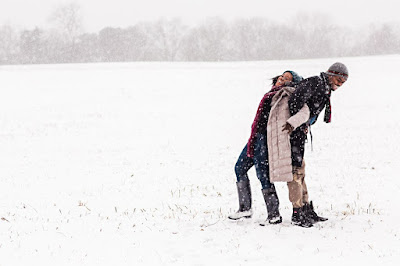 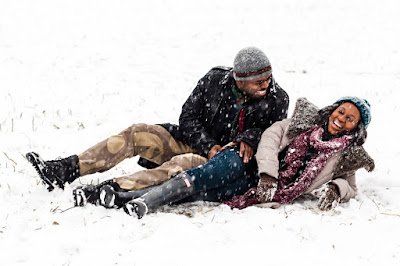 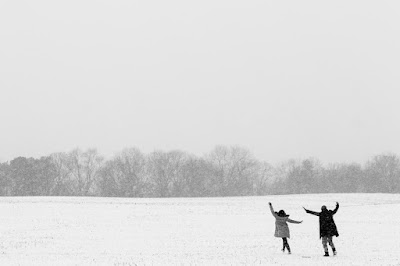 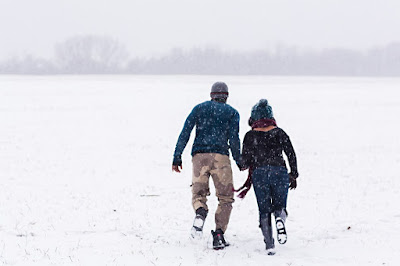 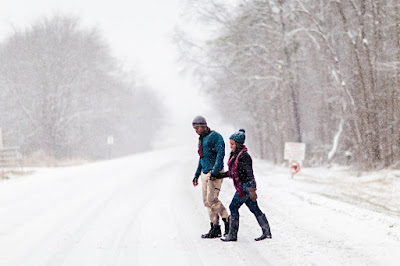 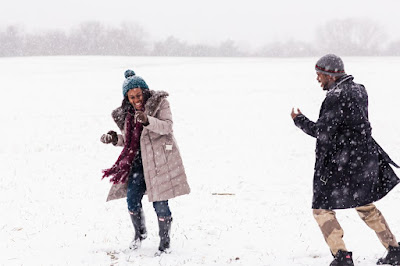 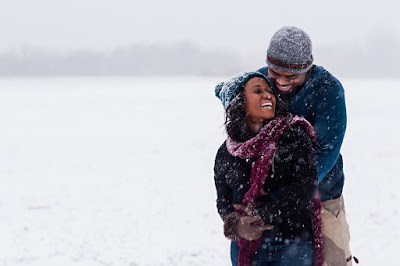 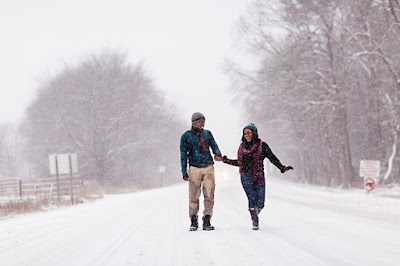 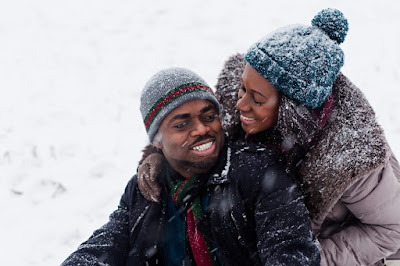 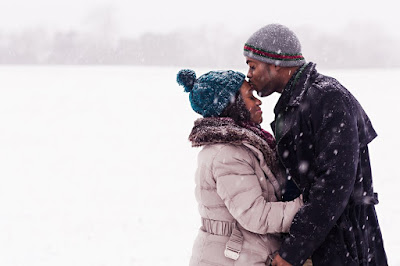 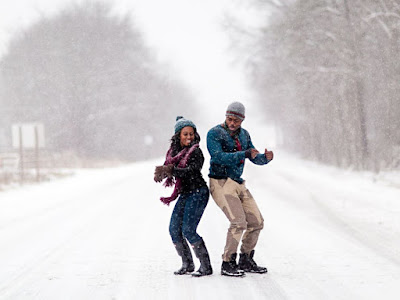 Opinion: We need another ThisDay Style