Finally, finally, curly hair emoji is released to mobile phone users. It’s not as we’d like it, but it will do for now.

In a statement Apple announced: “The new emoji designs, created based on approved characters in Unicode 11.0, include even more hair options to better represent people with red hair, gray hair and curly hair, a new emoji for bald people, and new smiley faces that bring more expression to Messages with a cold face, party face, pleading face and a face with hearts.”

“As always, some of the most vocal requests for new emojis are about representation, and this update delivers some of the most common requests. In particular, the redheads and curly haired options are likely to be popular,” said Jeremy Burge, the founder of Emojipedia and creator of World Emoji Day.

More than 70 new emojis are coming to iPhone, iPad, Apple Watch and Mac later this year in a free software update. 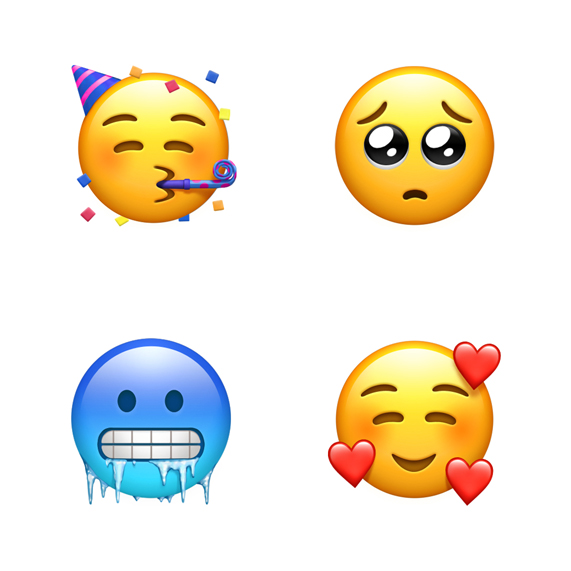 10 Things To Know About Designer Motunrayo Agusto Of The Fashion Brand, MO AGUSTO