American rapper and designer Kanye West has been named the most stylish man in 2015, according to GQ magazine for the second year in a row. 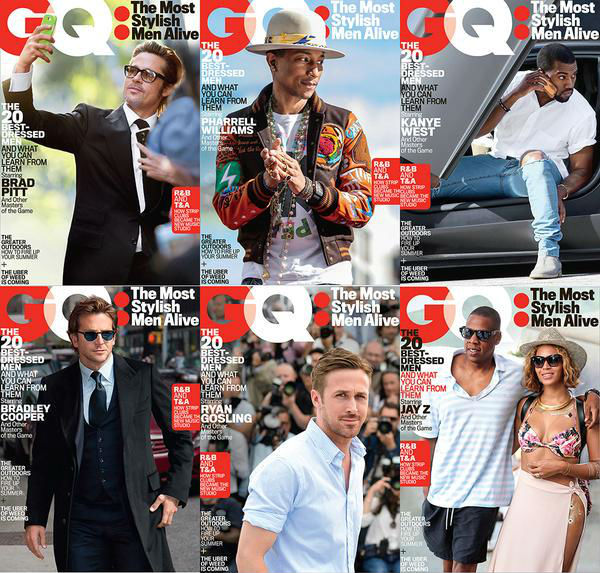 After a very steep voting process, Kanye West emerged the winner and the most stylish man of 2015. 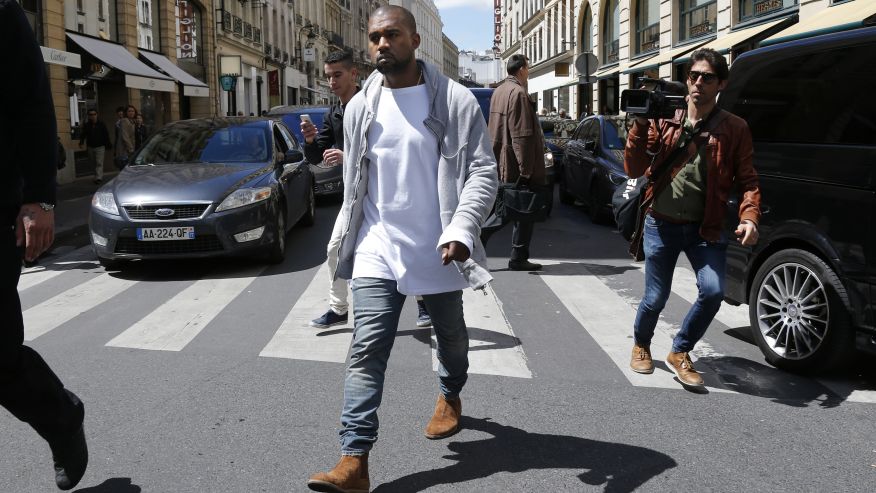 Fashion is an essential part of the Yeezus empire — with his Adidas Yeezy label returning to New York Fashion Week for the second time and his sold-out Yeezy Boosts sneakers — so it’s only fitting that his continuously trailblazing style would win him the coveted title.

The September Standard's 15 Most Stylish Women Of 2015