We saw Michelle Obama stun in her chic dress at the 2016 Democratic National Convention on Monday night and we could not help but reflect on past editions of the affair, where she stood out amongst all others.

Take a look below. 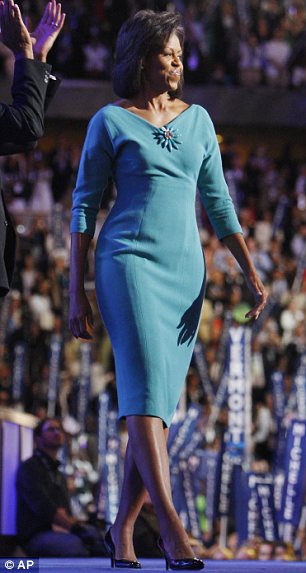 Most of Michelle Obama’s public appearance looks feature a certain body-skimming cut that favours her silhouette and flatters both of her height and curves. 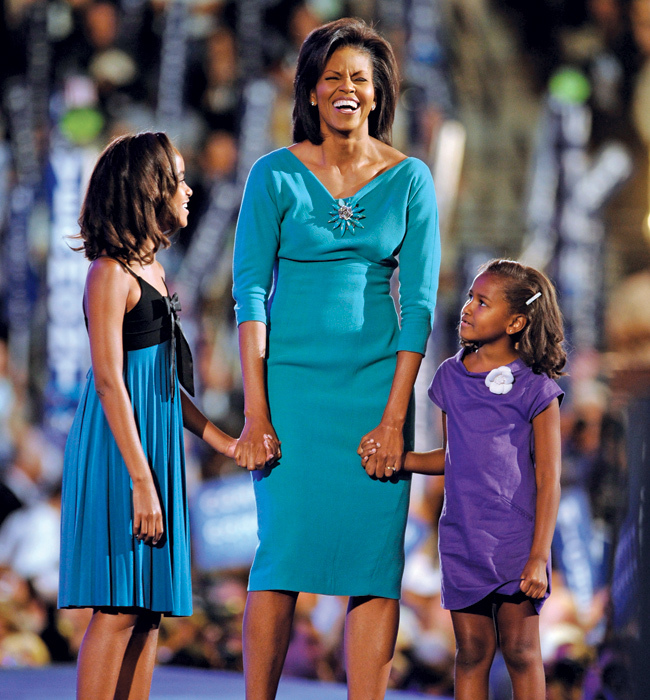 This turquoise number fit the bill. The look gave off an understated and simple feeling in the aim of evoking calm and trust.

Her speech for the night was centered around the topic of family and also pointing out the qualities of Obama as her husband and a father to their children.

Also, the principles Obama was raised on and what he would bring to the position. 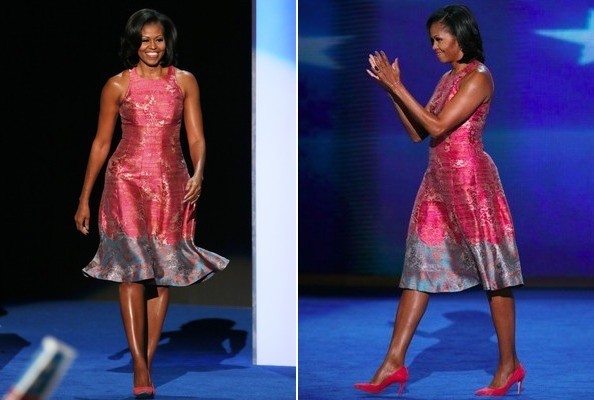 The second time around, Michelle Obama delivered a more eccentric look to the stage adorned with a custom Tracy Reese dress accompanied with J. Crew heels. 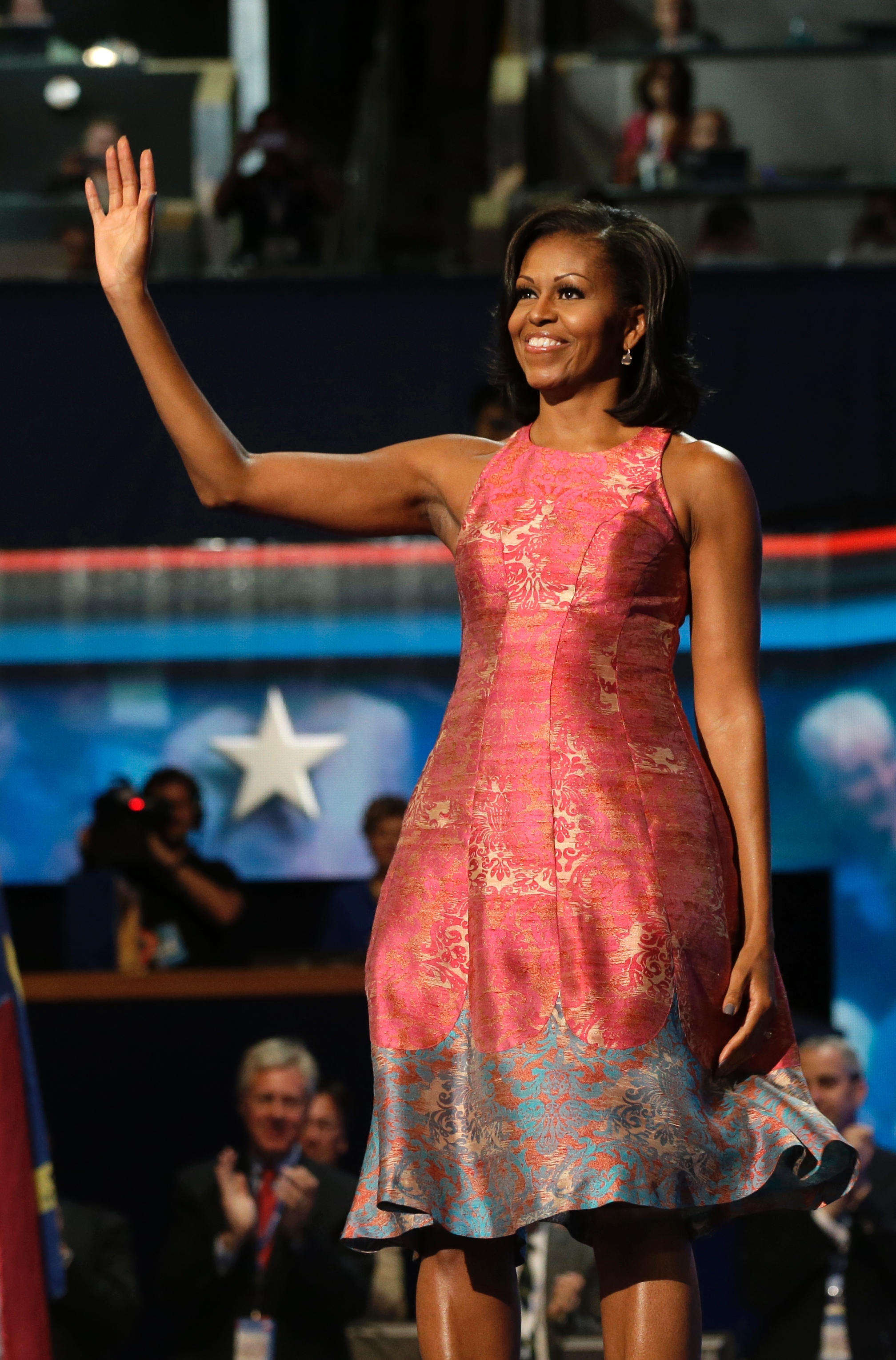 The dress was cut in a form to show off her strong shoulders and toned arms, wrapping her upper half in a deep pink bodice and the lower, kept to the knee with an A-line lavender skirt.

Then, her speech highlighted Obama’s history in fairness through emotive anecdotes. She spoke on their heavy story struggling in debt and how issues in society are more personal to him than his then competitor, Mitt Romney. 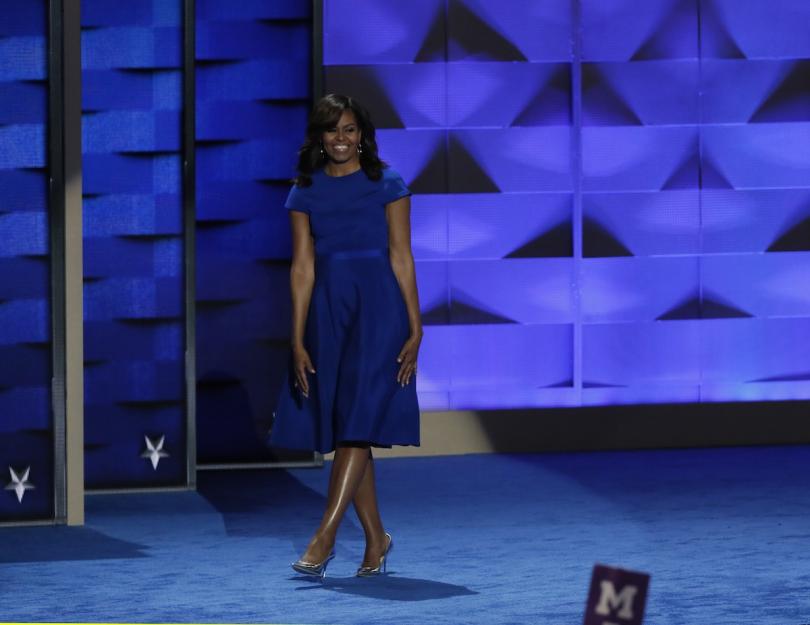 To top off her history with the gathering she stepped out on her final stage in a flouncy, bright blue shoulder-capped dress by Christian Siriano. Though a bit more demure than the previous years’ own, the look came off as modern and cool accessorised with minimal jewellery and large silver earrings for a distinguished touch. 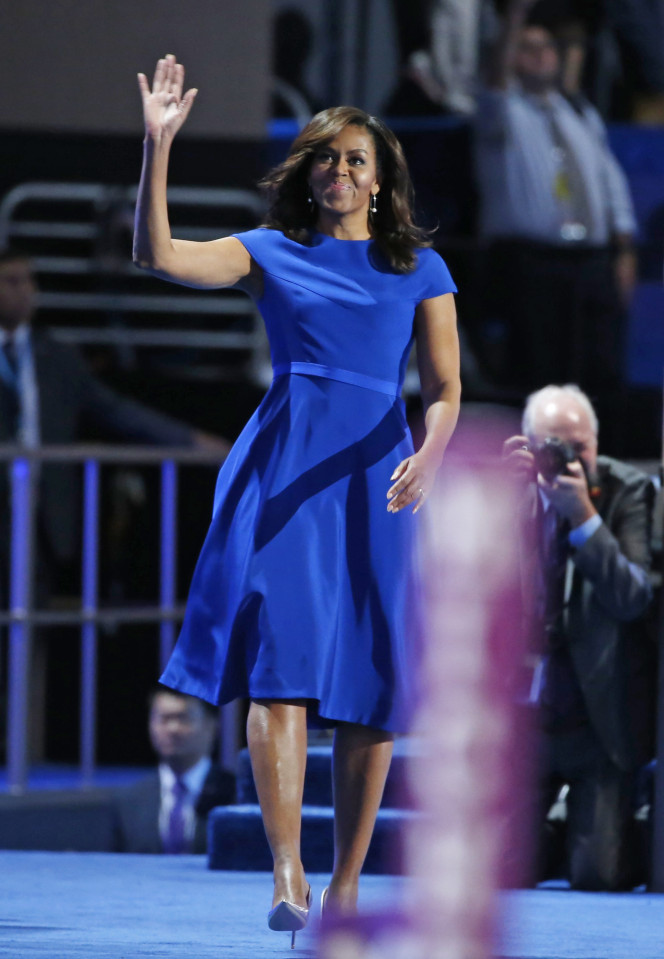 While her dress was a stand-out from the night, we cannot deny that her speech was one that left a meaningful mark on the viewers. After a night that made evident of a divided party following boos for the presumptive nominee, she unified the congregation with electrifying words.

She implored the American people to look back on how far America had come and look forward on what unification might accomplish.Then, the country had never stopped being great but continues to be the “greatest country on earth”.

Lumiere Couture tries to lure the afrocentric woman with the 'Sika' capsule collection.

Celebrity Luxury Apartments: The Obamas will live in this $5.3million mansion after the White House

Profile: The Rise and rise of Maki Oh’s Amaka Osakwe