The 6 foot 42-year-old hunk is has been seen in many TV and big screen movies like ‘The Wire’, ‘The Bill’ , 28 Weeks Later, The Gospel, Losers, Daddy’s Little Girls, Thor, Takers, etc

Born to a Sierra Leonean dad and a Ghanaian mother, Elba has been nominated countless times for Golden Globe and Prime Time Awards and won quite a few including Golden Globe for Best Actor in a Mini series or Television Film. 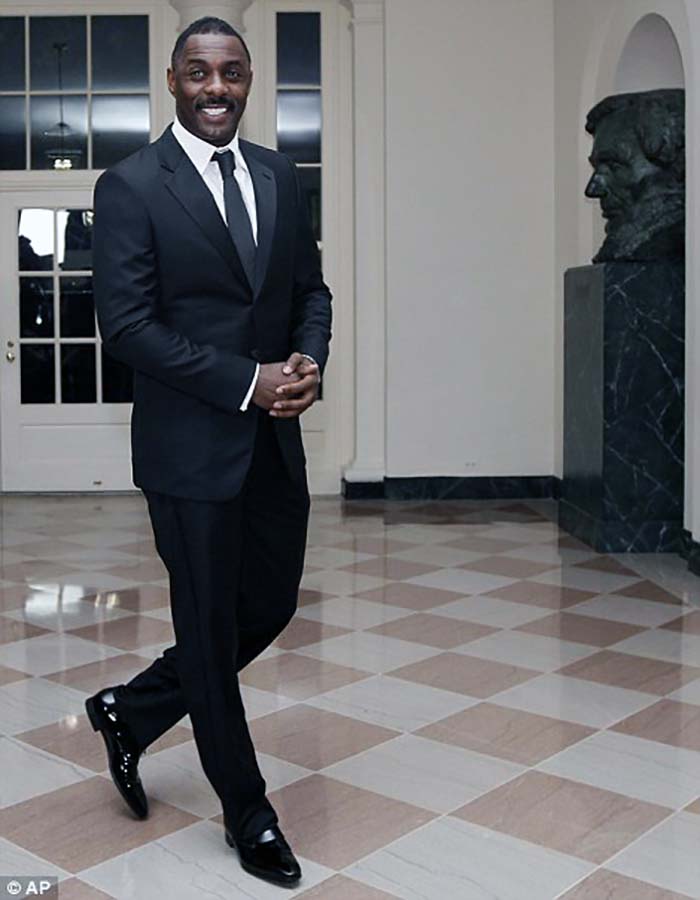 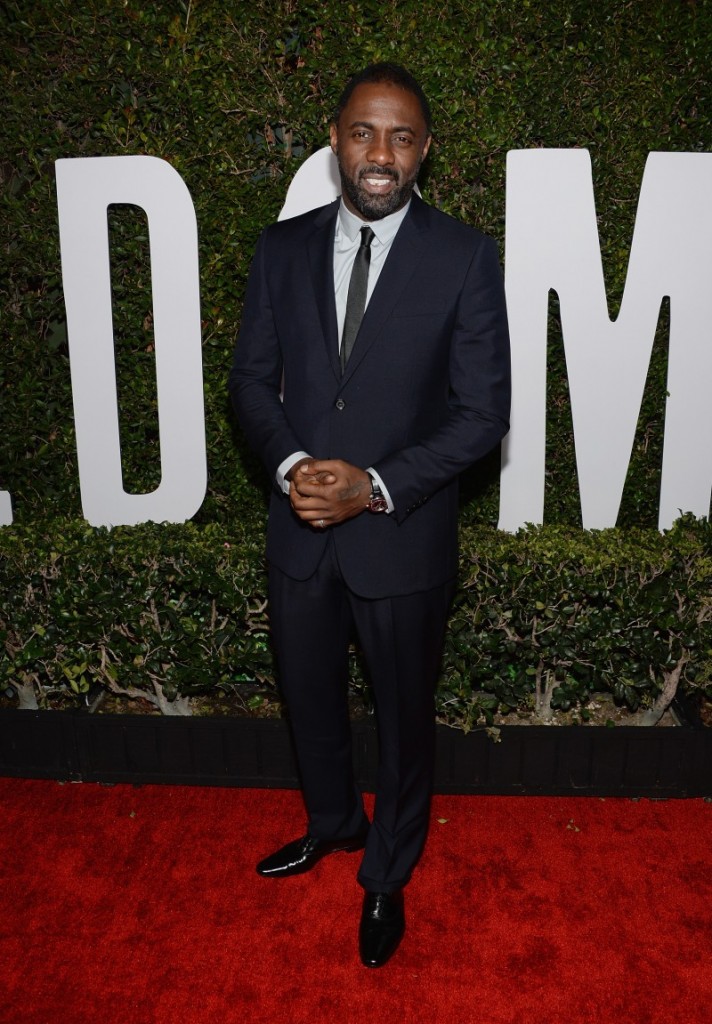 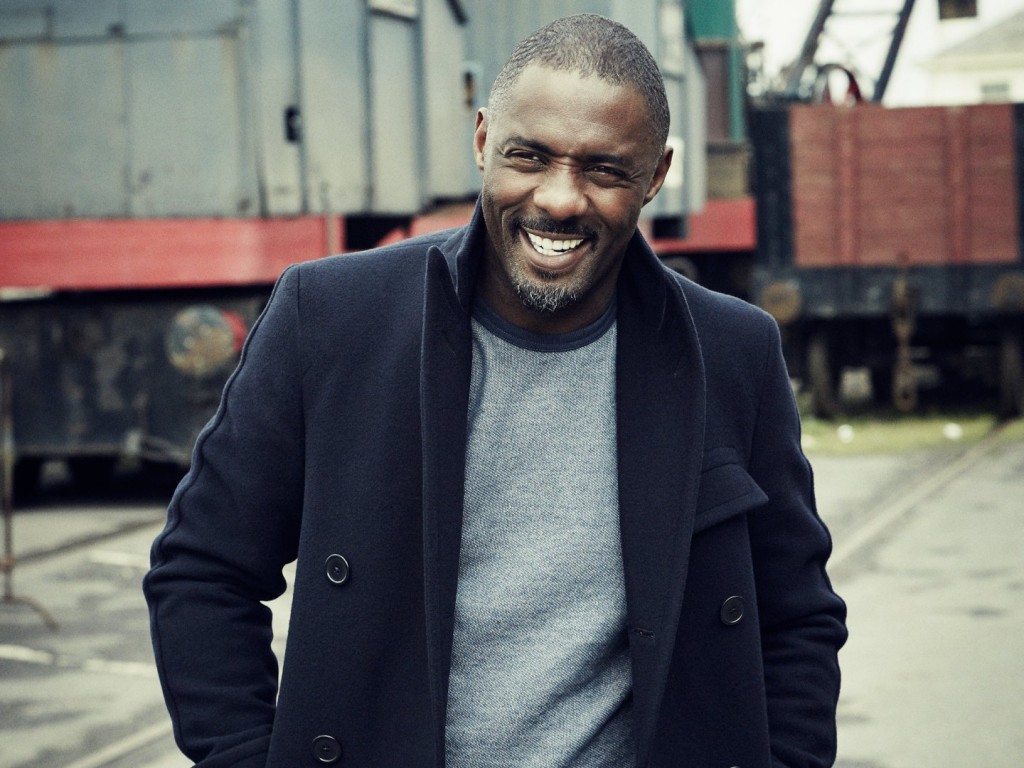 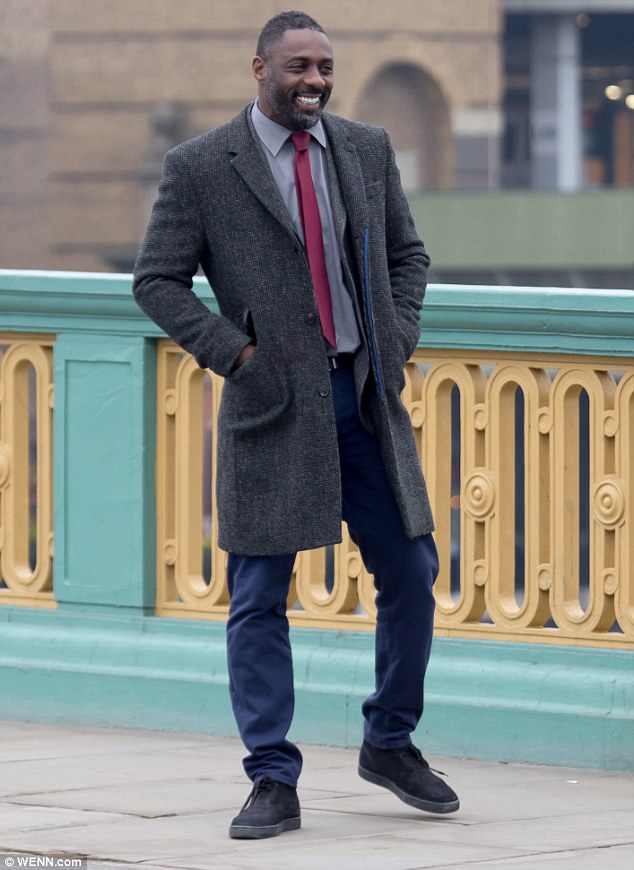 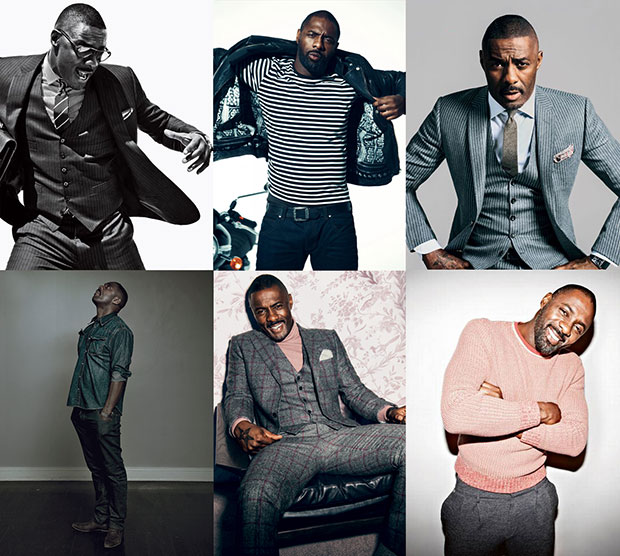 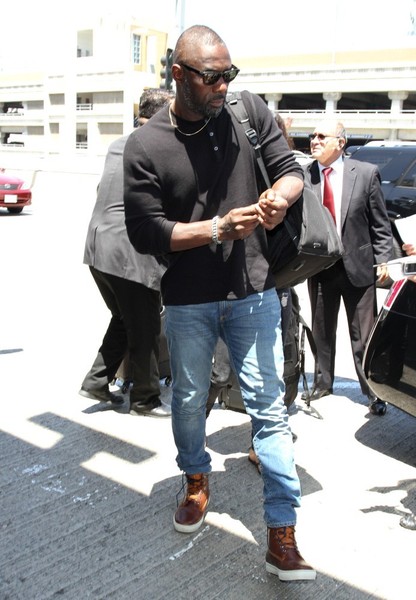 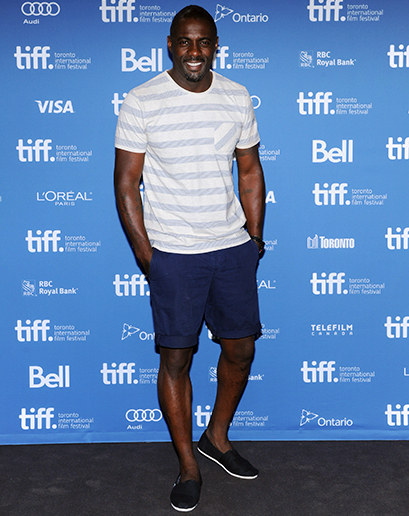 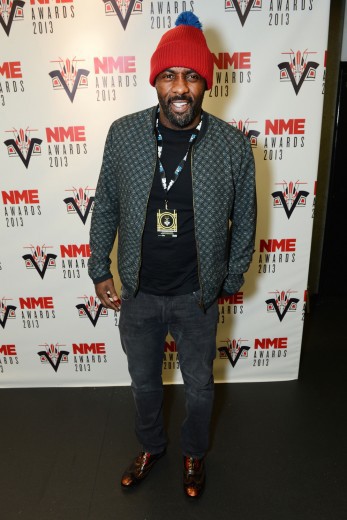 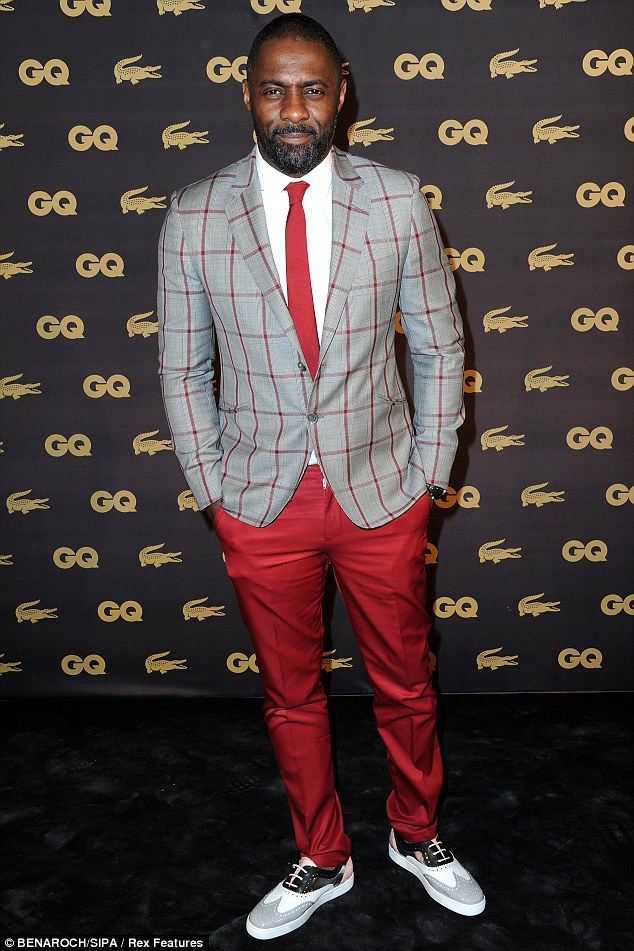 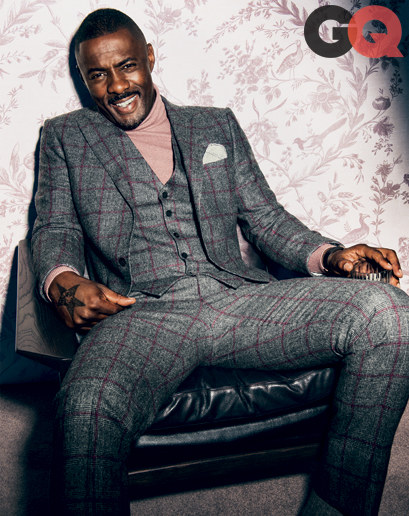 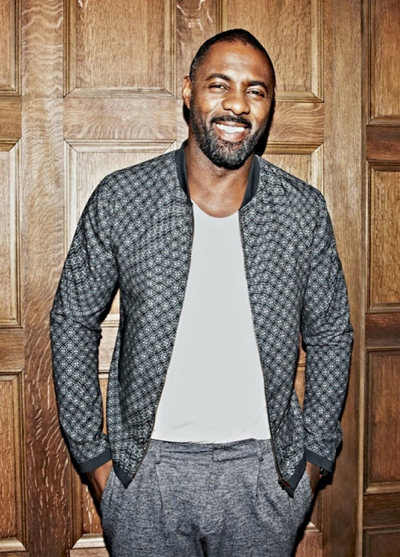 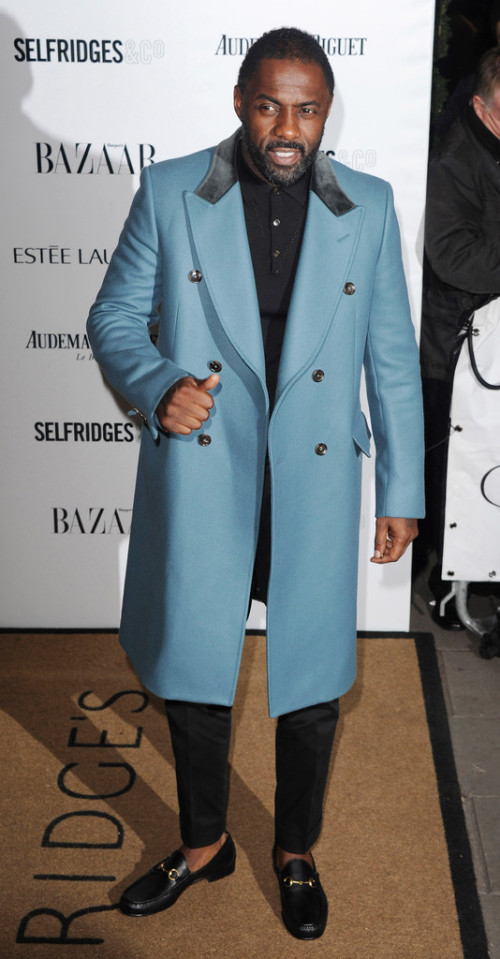 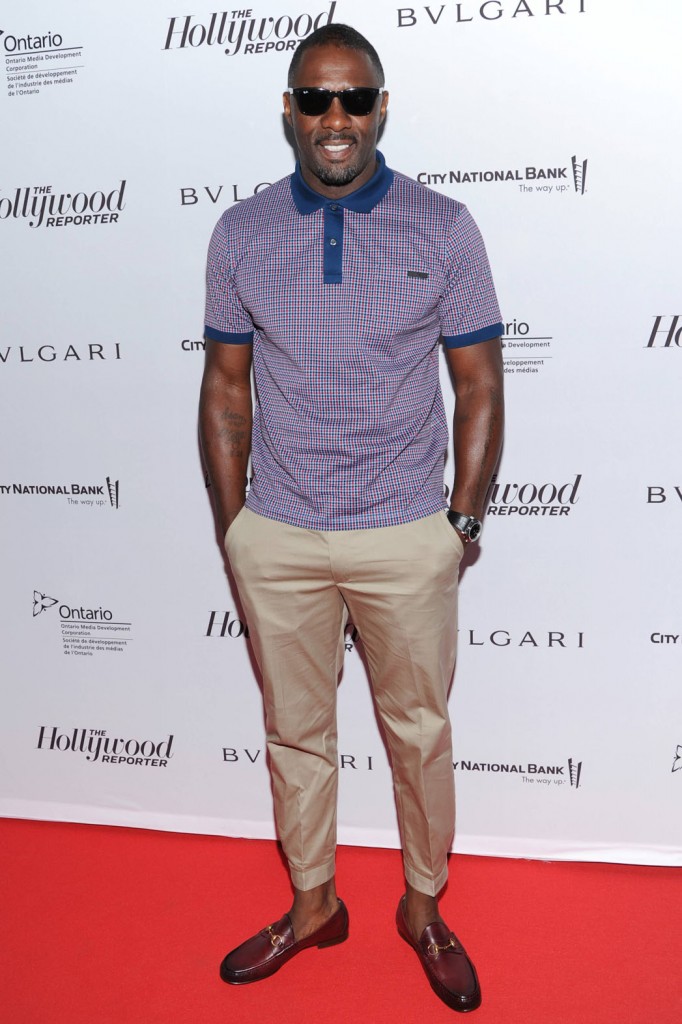 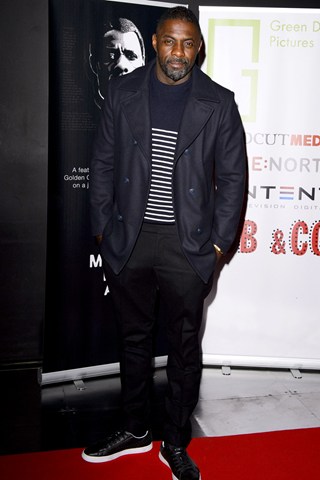 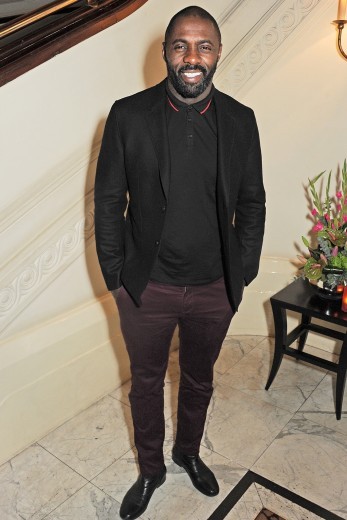 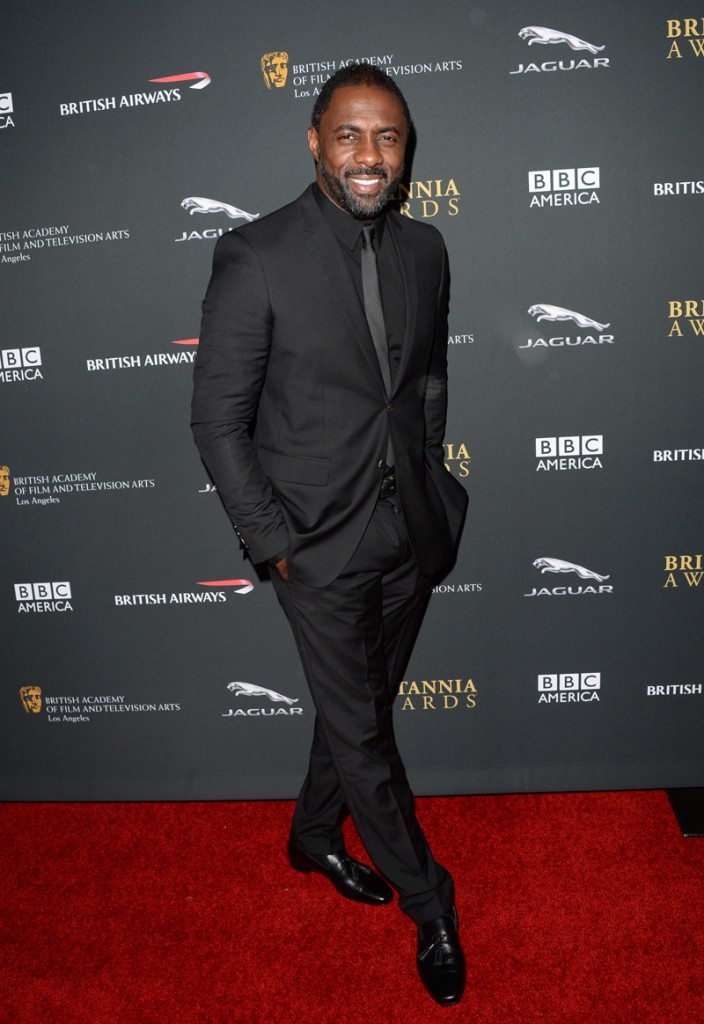 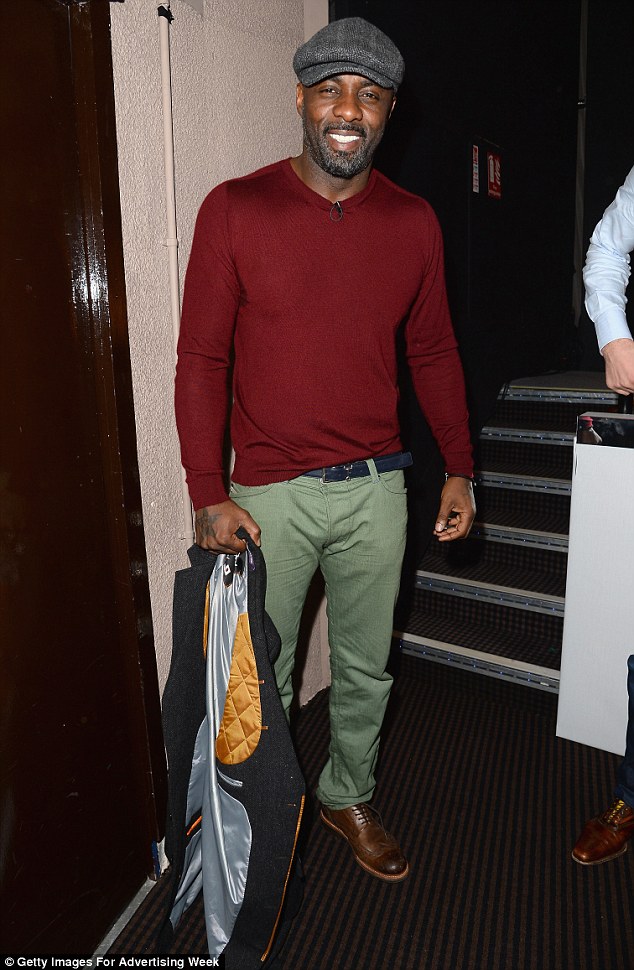 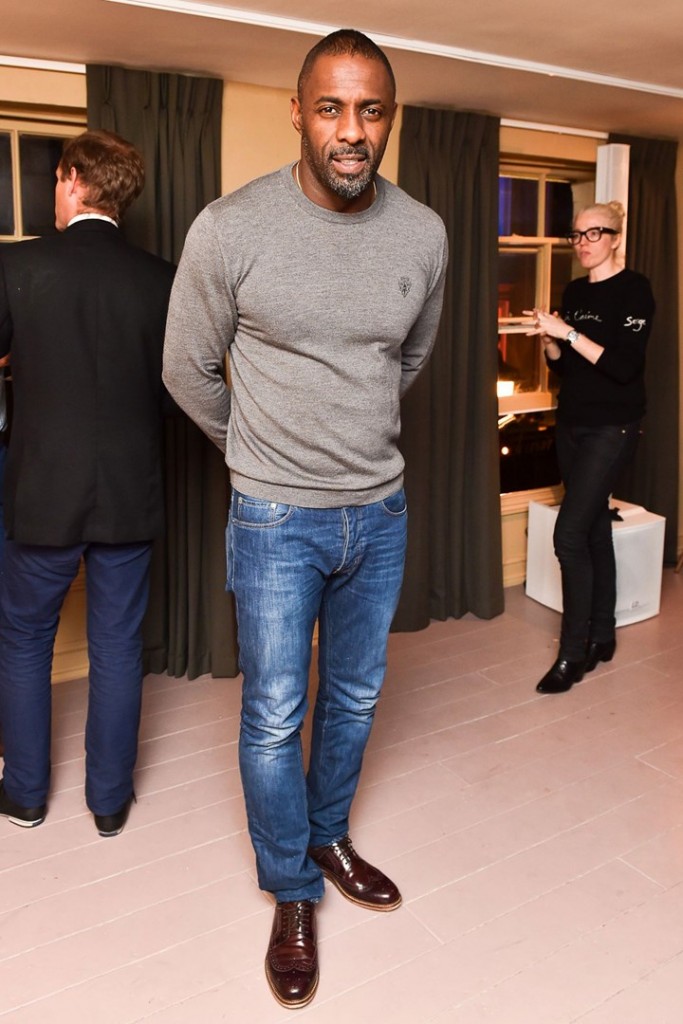 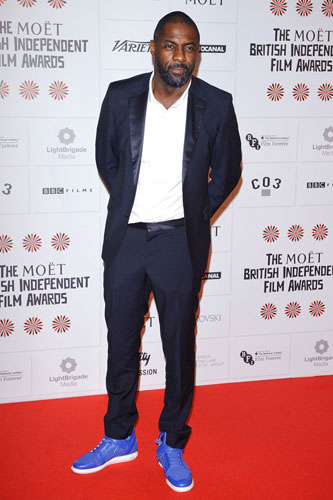 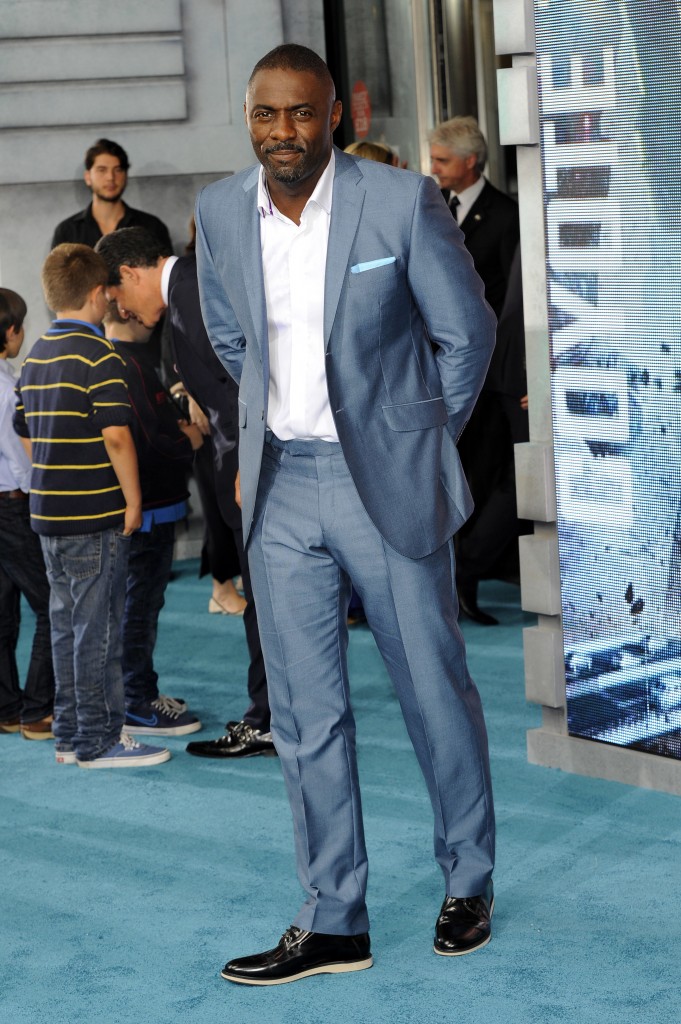 Is this the most creative Nigerian wedding invitation card ever?