Just in case you’ve been MIA in the past two years or so in the Nollywood circles and are not familiar with the name, thank your lucky stars as you’re still covered regardless. 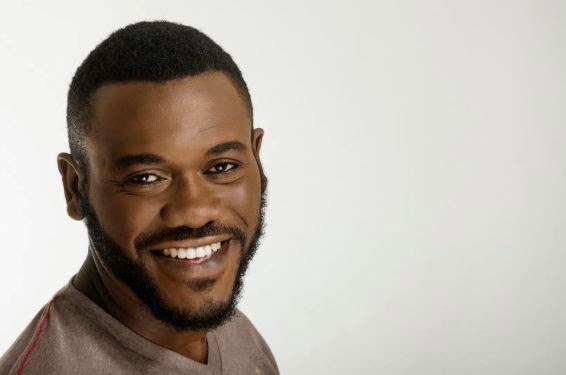 In Falz the bad guy’s “Soldier” production, Deyemi plays the character that organizes a village bombing/invasion that leads to the kidnap of Falz’s love interest fondly referred to as “Bae”. He’s the one whom, at the tail end of the mini movie goes, “If you want the girl, come and collect her”. And then laughs in some type of way baring really nice dentition and scene.

Now that we’ve brought you up to speed, here’s why he’s Bae for today.
1. He knows his job and does it really well. Think Toks from Gidi Up. We loved him and hated him more with who he was in regards to Titilope Sonuga’s character. He took us through the emotions and gets an A+ for his superb acting.

2. He’s a bonafide member of the #BeardGang And why not?

3. He used to sell cupcakes. Sweet.

But most importantly, he does all this while looking fly as hell! 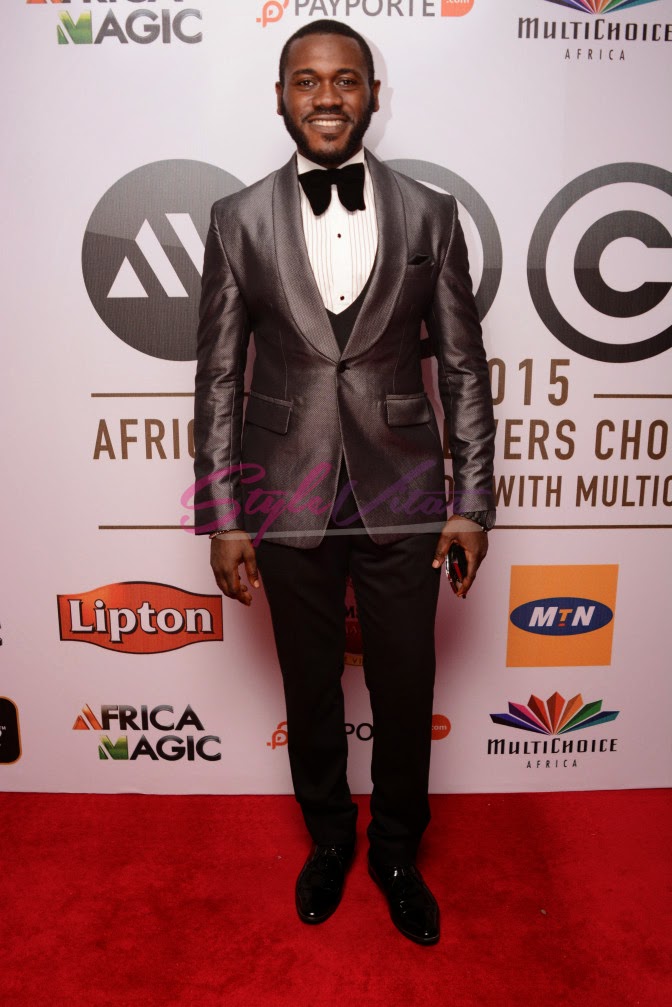 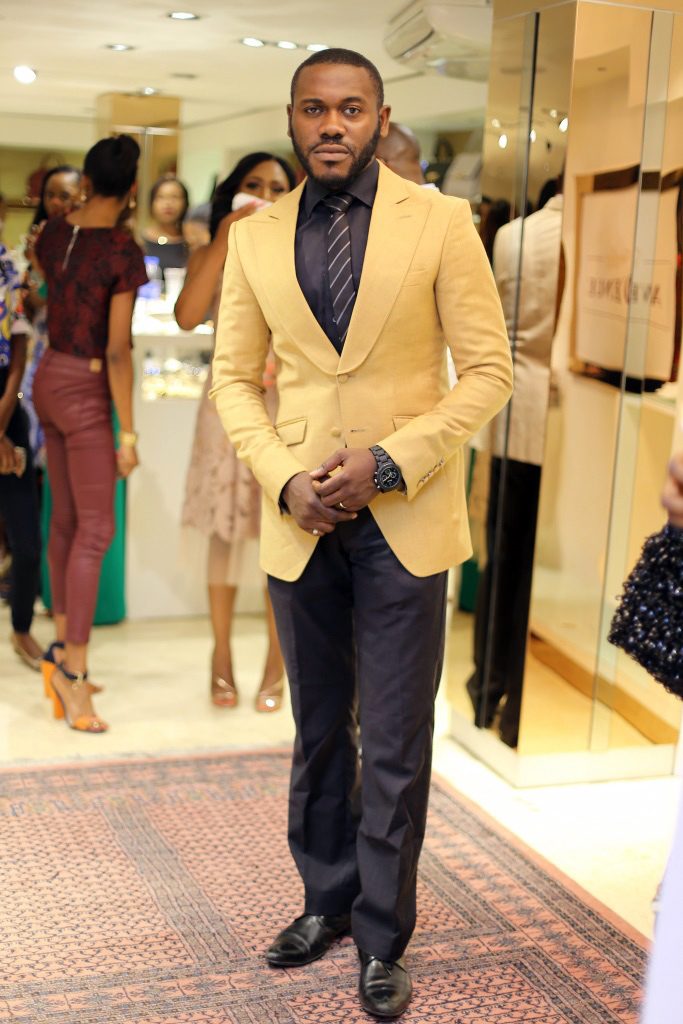 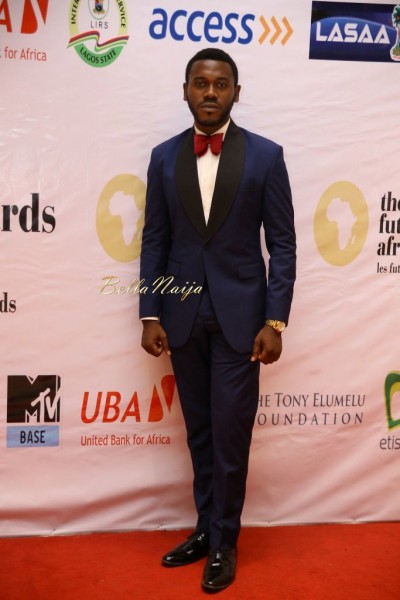 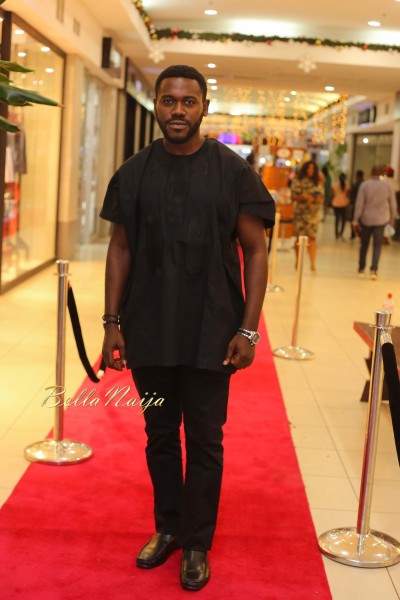 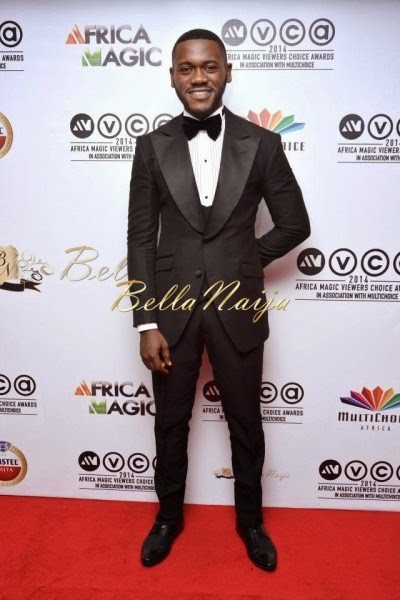 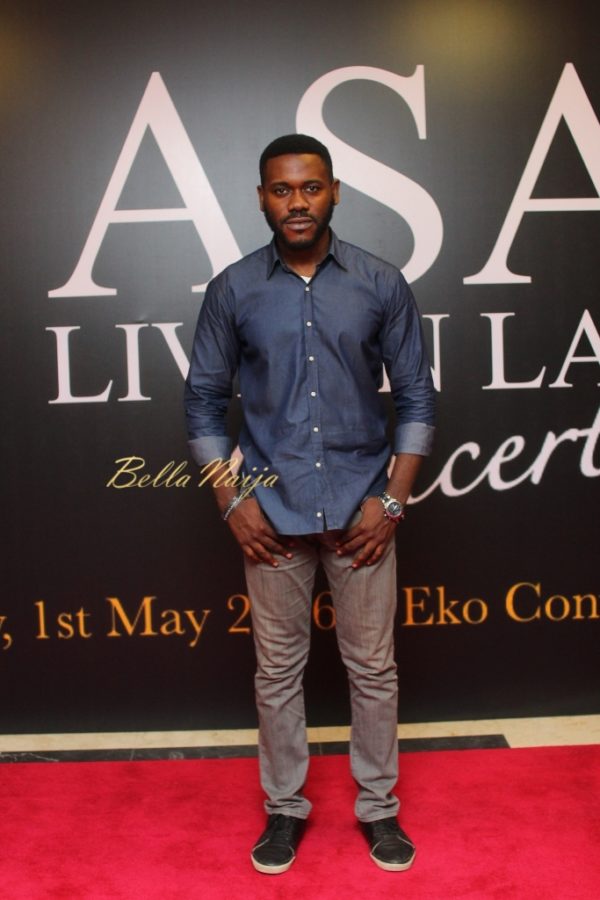 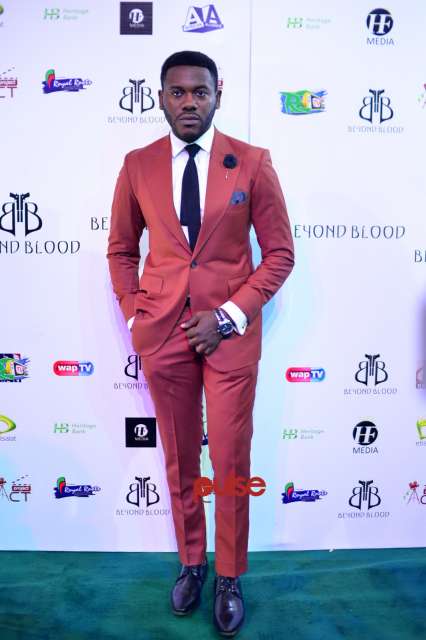 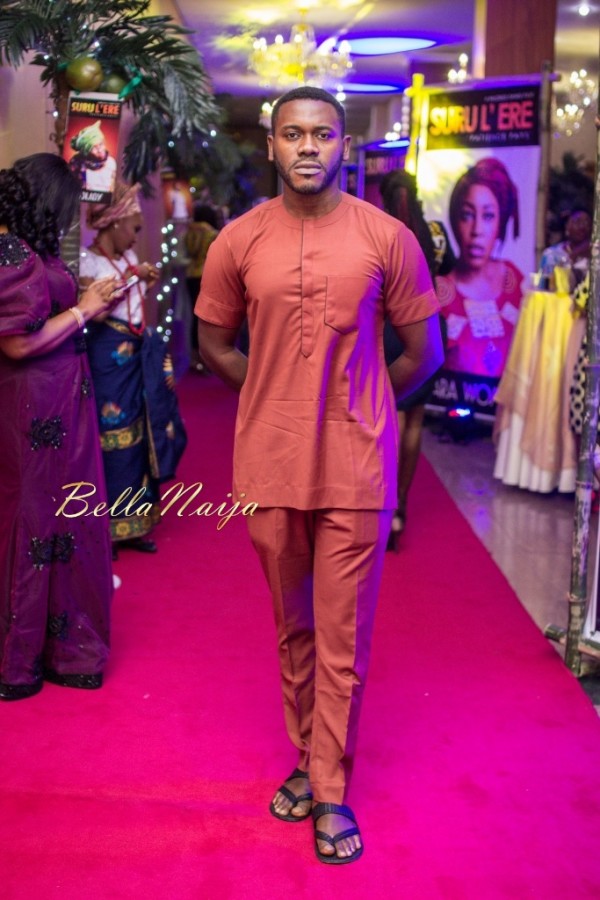 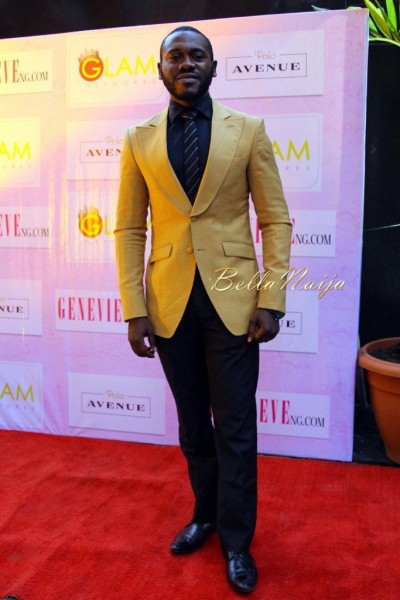