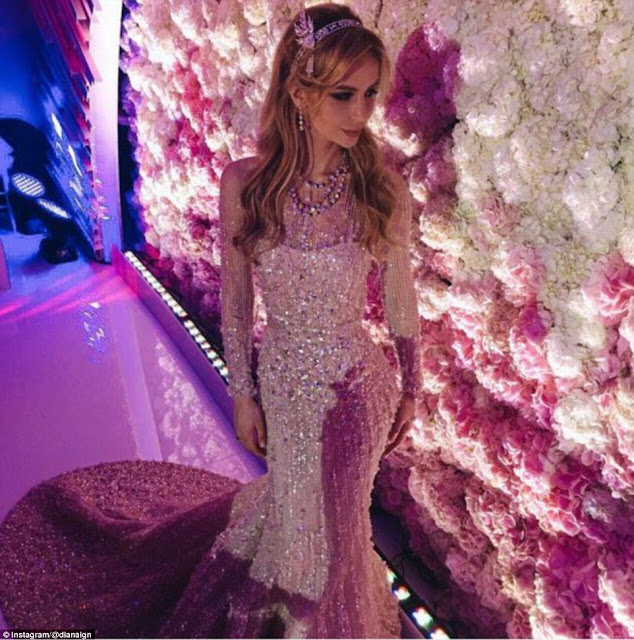 The son of an Armenian billionaire and his bride have held what may be one of the most extravagant weddings ever in Moscow, costing more than $2 million (£1.3M).

The nuptials in question were that of 23-year-old Sargis Karapetyan and his Georgian bride, 25-year-old Salome Kintsurashvili, and were beyond lavish.

Attended by the President of Armenia, Serzh Sargisyanu, the Moscow-based pair’s celebration was held at the famous Safisa, where billionaire’s son Said Gutseriev, 28, married 20-year-old student Khadija Uzhakhovs in March.

Sargis Karapetyan is the son of Samvel Karapetyan, who sits at number 28 on the Forbes Russian Rich List.With a net worth of around $4 billion, his son’s wedding was always going to be extravagant. 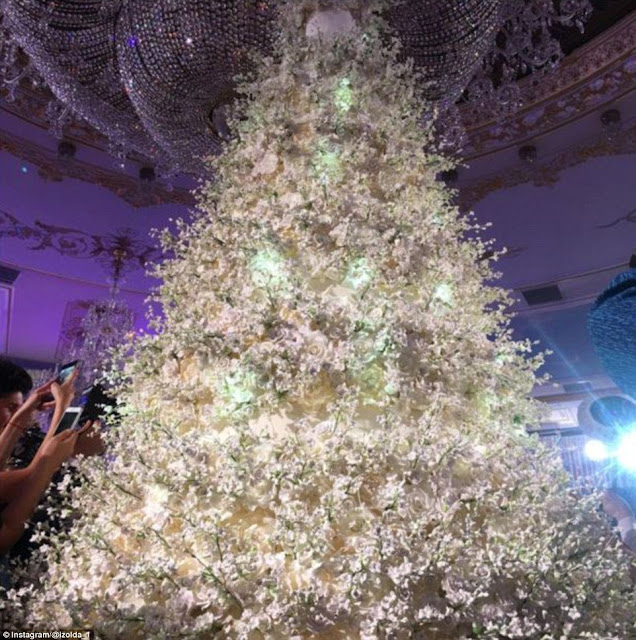 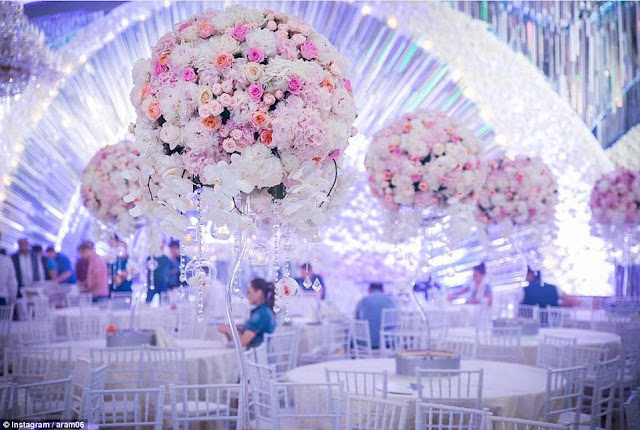 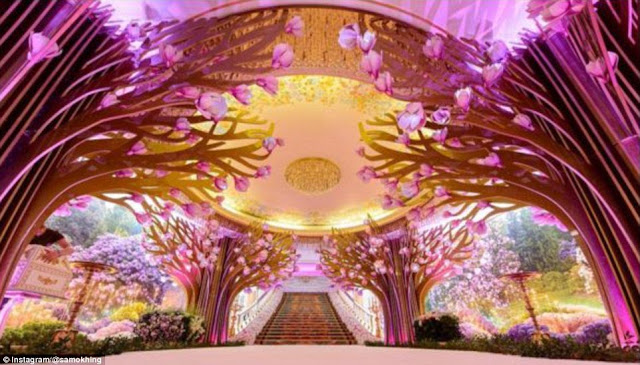 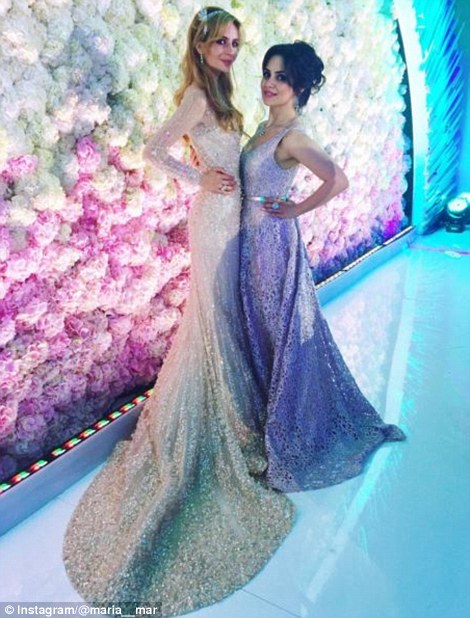 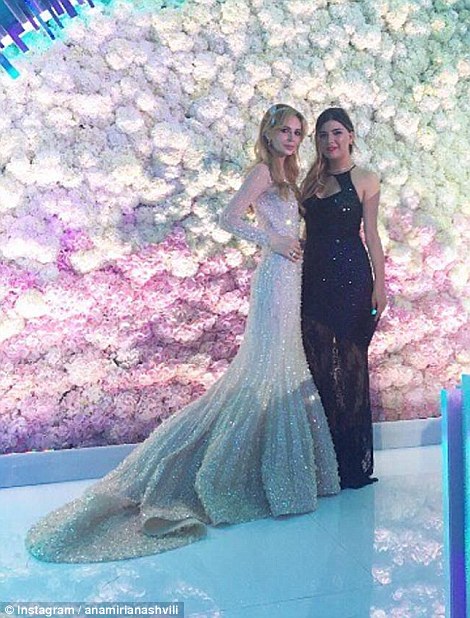 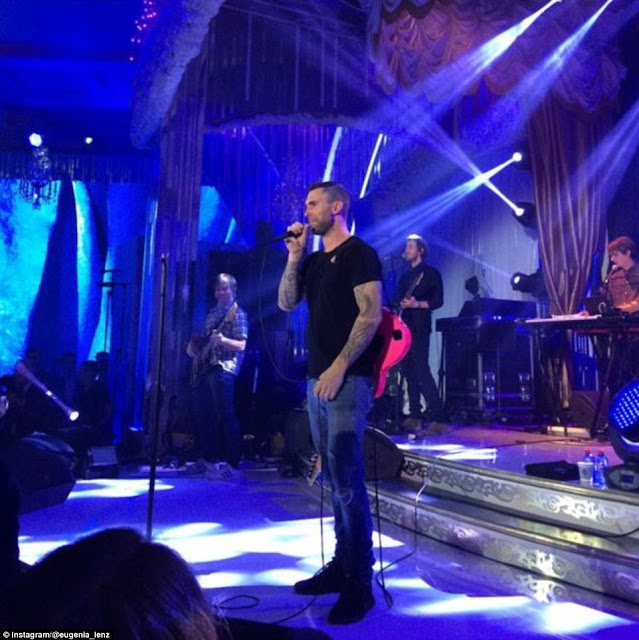 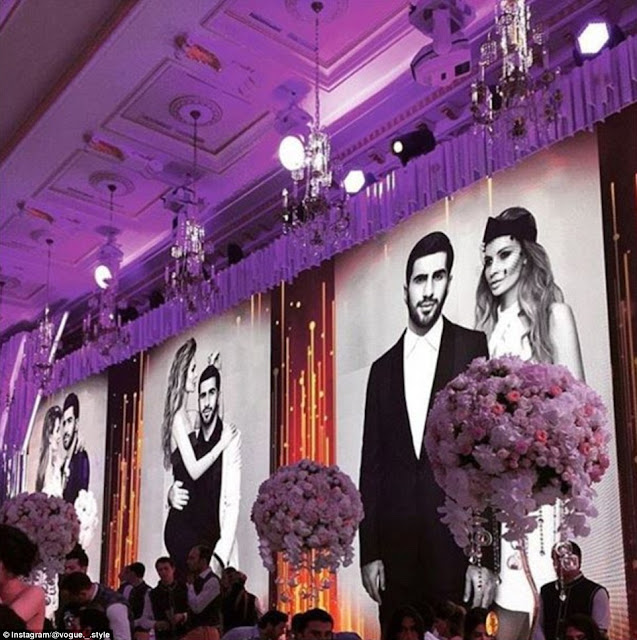 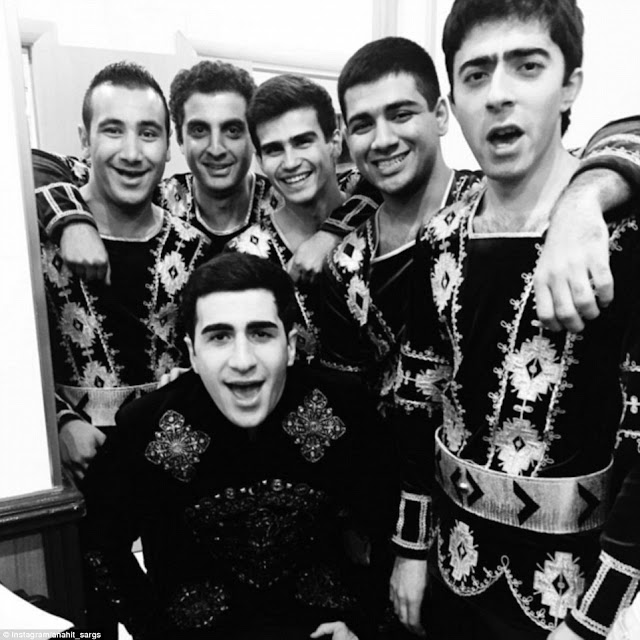 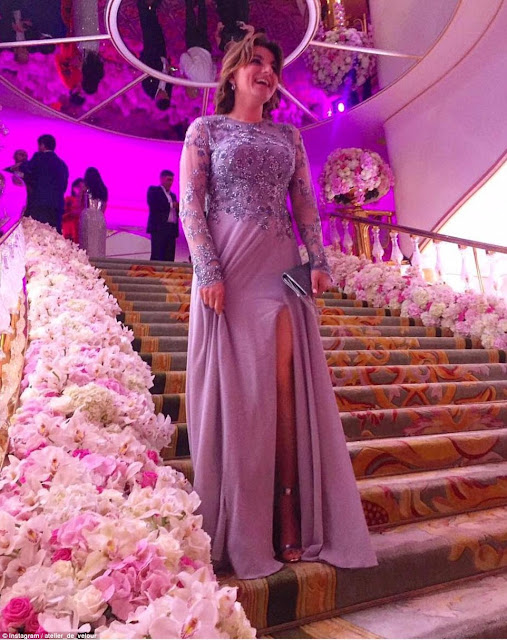 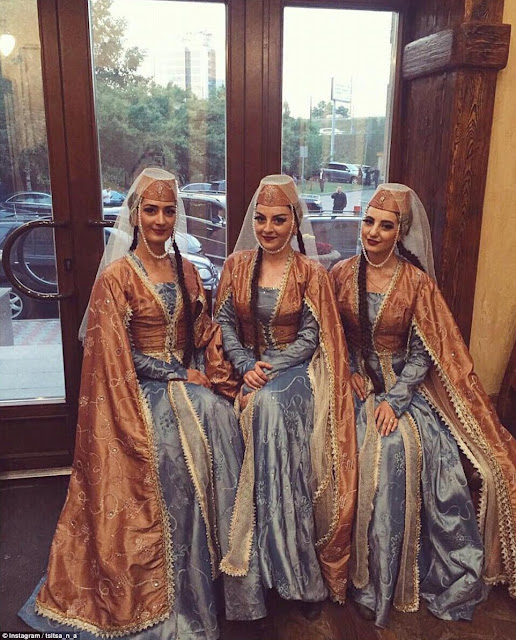 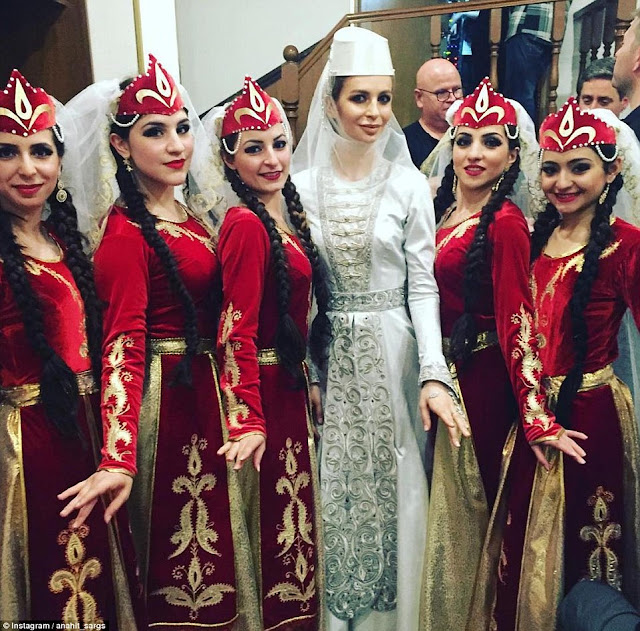 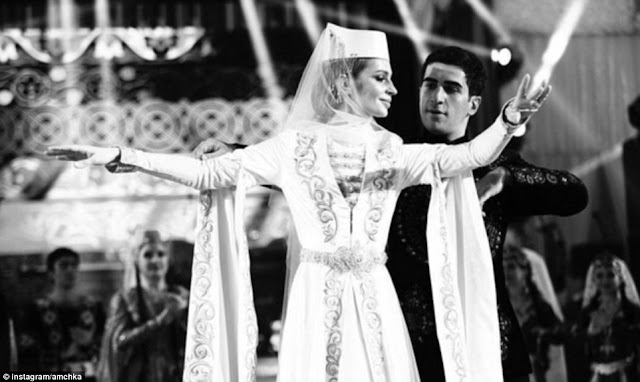