Seyi Shay covers the first issue of Today’s Woman magazine for 2016 after a very busy 2015 that saw her perform to the world with American superstar Neyo, sign mega deals with the likes of Island Records and Pepsi and also the release of her much anticipated début album “Seyi or Shay”. 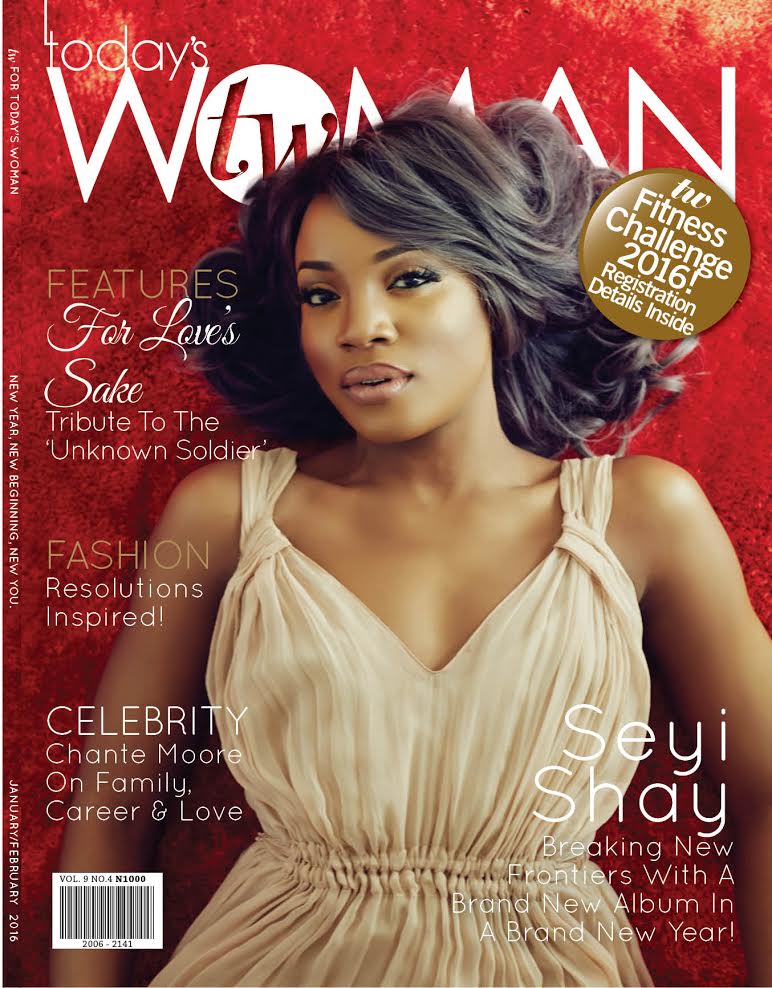 In this issue, Seyi Shay stuns in tw’s first ever double cover which was initiated as the magazine’s own way of depicting her two sides “Seyi or Shay” which she has thoroughly expressed in her début album. What a way to kick off 2016? 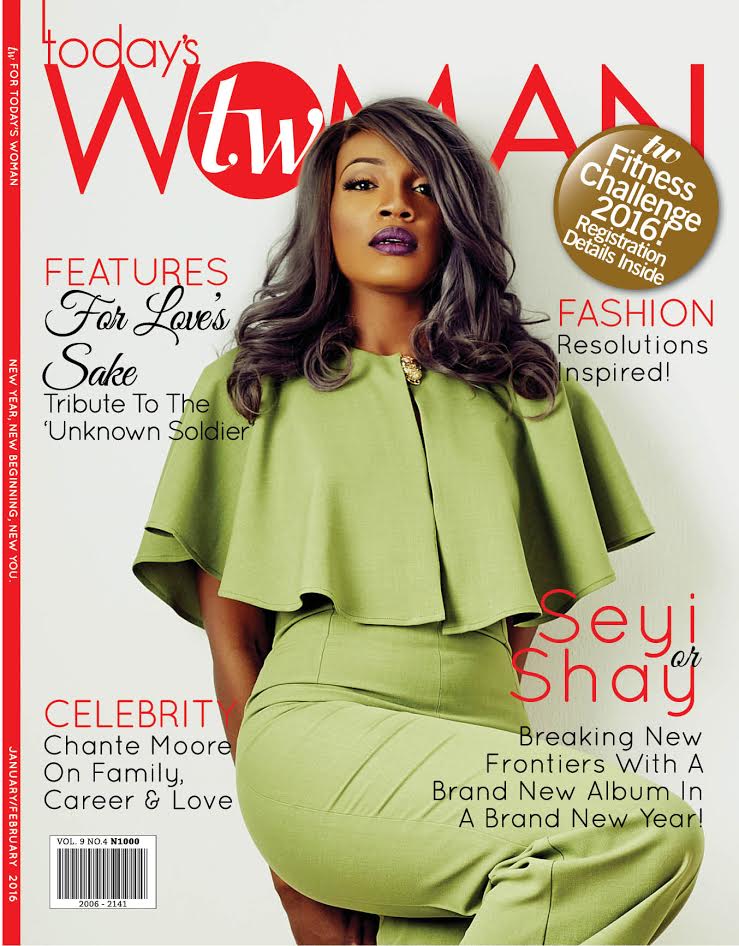 Seyi Shay holds nothing behind as she takes us through her journey from being a London returnee trying to break into the Nigerian music scene to becoming an international superstar waving the Nigerian flag with every single ounce of pride.

She sheds more light about her album “Seyi or Shay”, making an impact in the Nigerian music industry and her future plans.

9 Spices & Herbs Everyone Should Eat For Optimal Health