When co-hosts, Anthony and Andrew announced that there would be a tribute to late music and style icon Prince, one would ordinarily have expected a single act. This expectation was however surpassed when several stars took to stage to pay tribute to Prince. 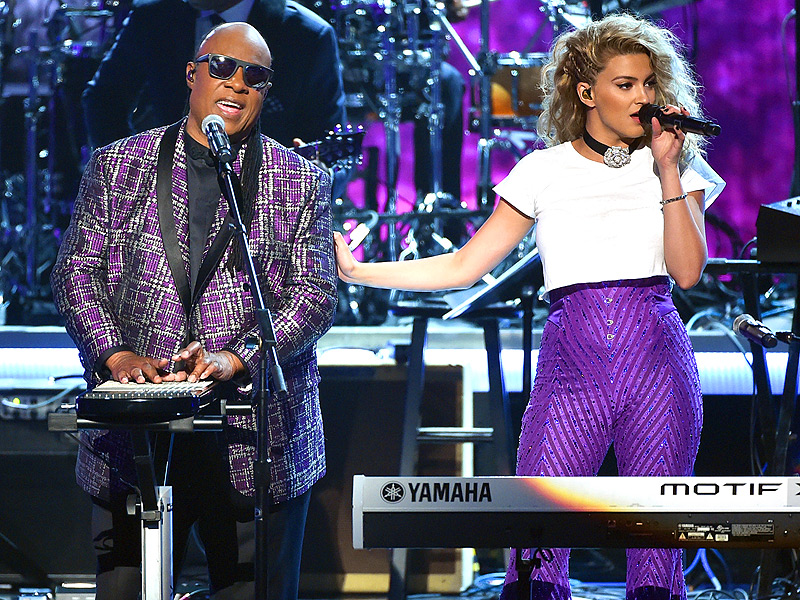 Stevie Wonder teamed with Tori Kelly  singing “Take Me with U” which was originally performed by Prince and his pop protege, Apollonia, in 1984. 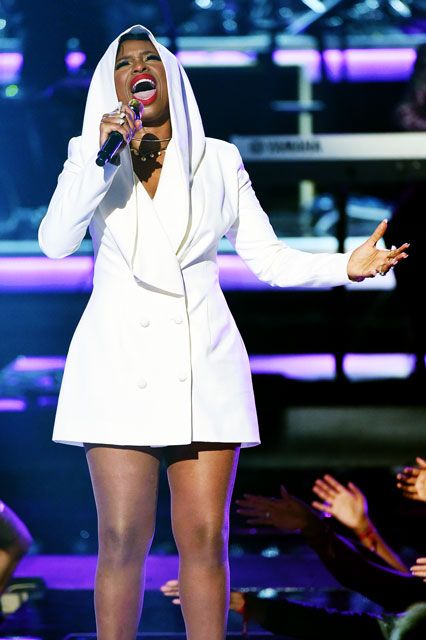 When Jennifer Hudson hit the stage wearing an all white hooded blazer-dress, she took the audience to church with a beautiful rendition of “Purple Rain”. Jennifer teamed her dress with layered gold necklaces, high heels and red lips. Her outfit was inspired by one Prince wore at the 2005 People’s Choice Awards. 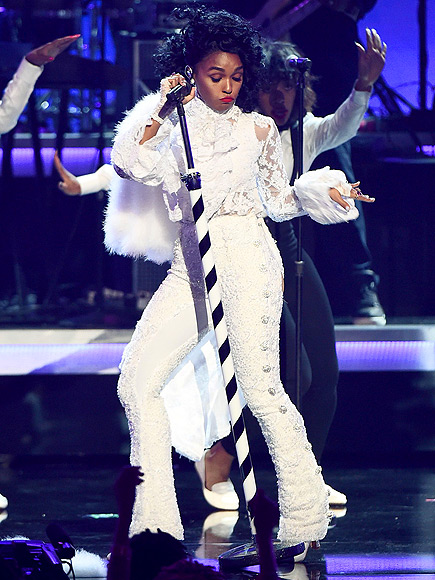 Jenell Monae brought to life Prince’s genre-bending fearless and sartorial choices when she took to the stage in a frilled-out-era shirt to sing verses from Prince’s “Delirious” . 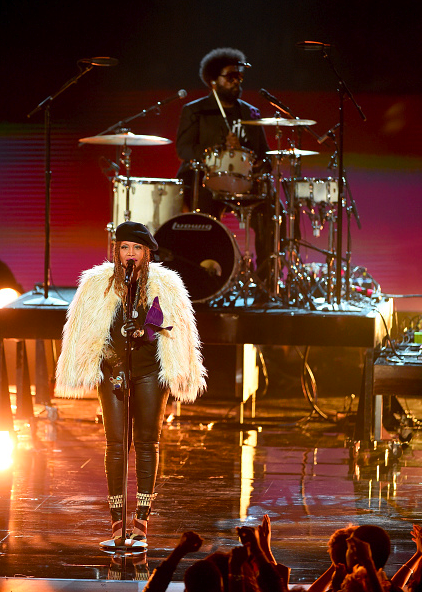 Other stars who paid tribute by singing a song by Prince are; The Roots and Erykah who sang Prince’s 1987 hit “The Ballad of Dorothy Parker” and Bilal who performed “The Beautiful Ones”.

Before passing away due to an opioid overdose in April, Prince received the BET Lifetime Achievement Award in 2010 and  also Best Male R&B Artist Award in 2006. Below are outfits inspired by Prince who though no longer with us would forever live in the hearts of those he inspired. 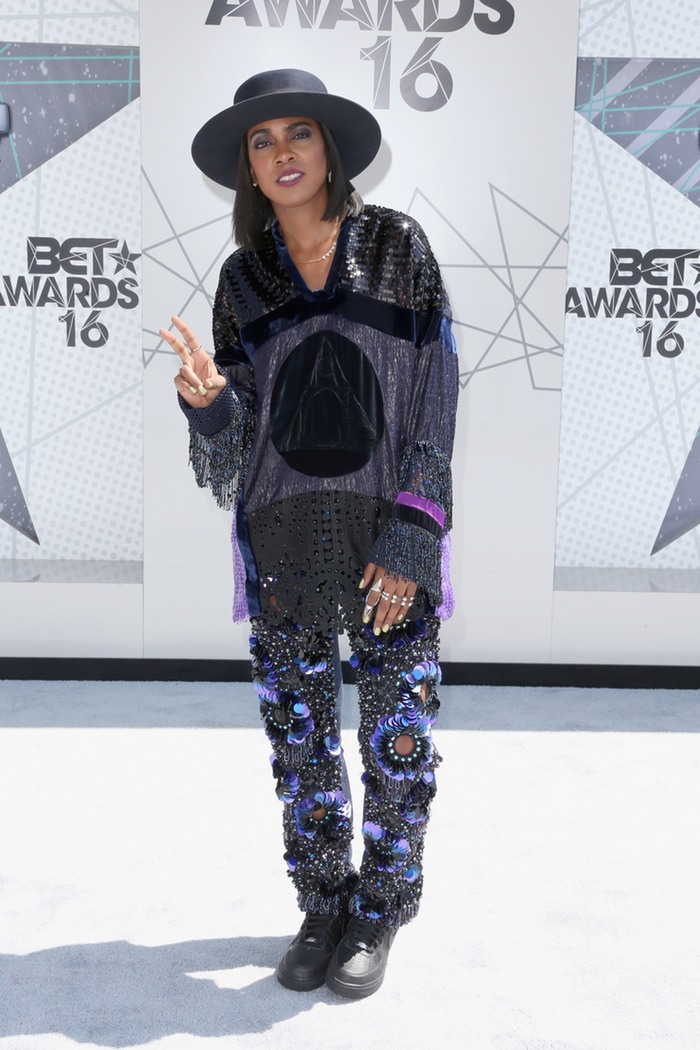 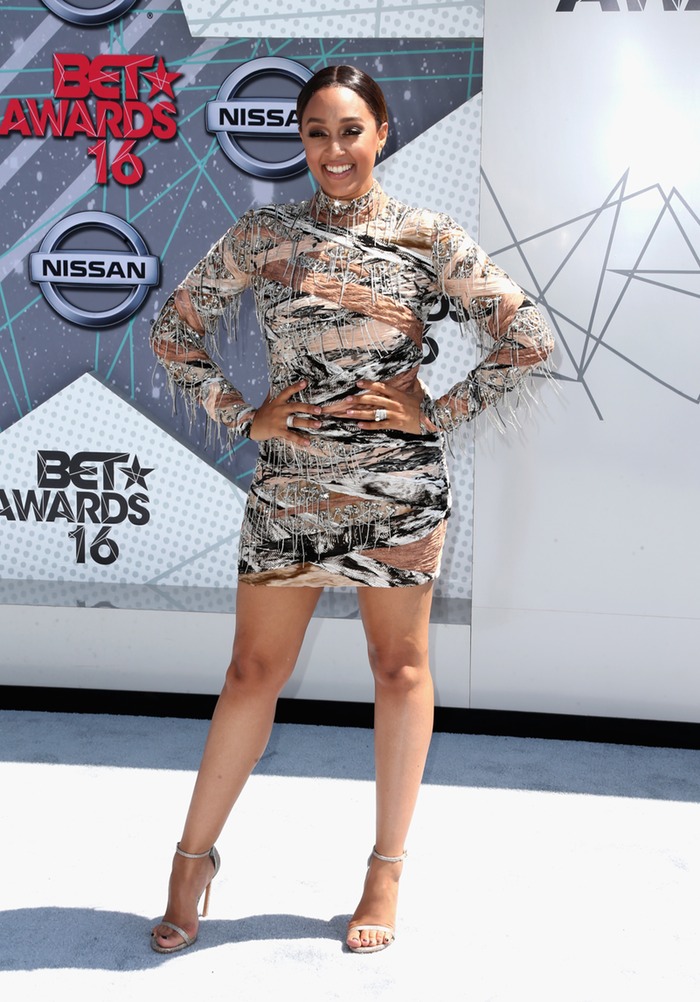 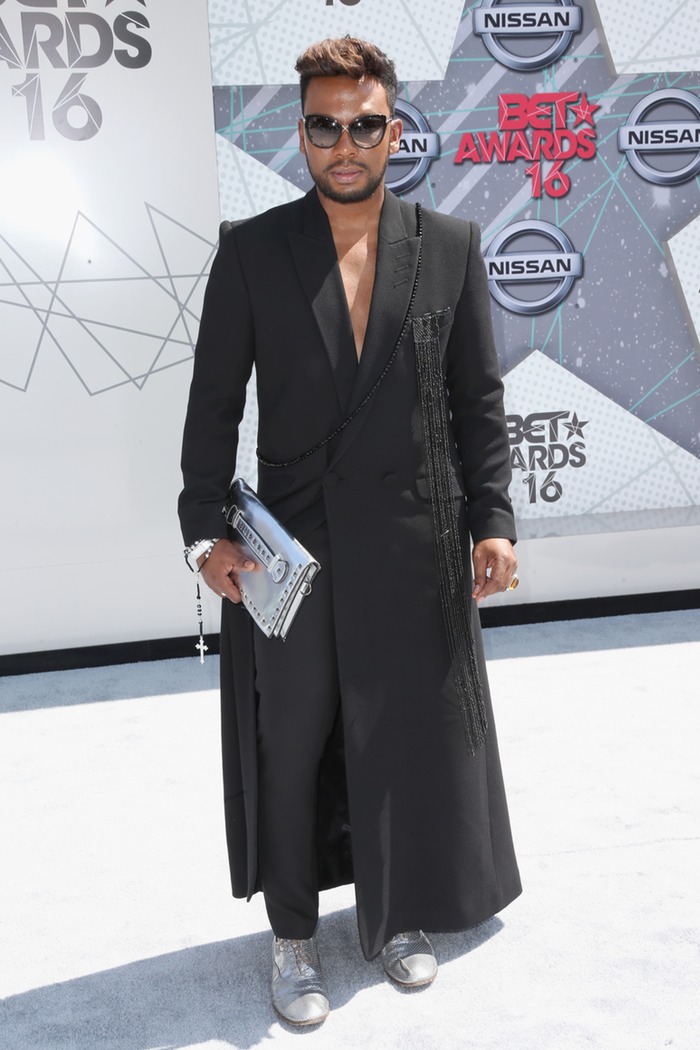 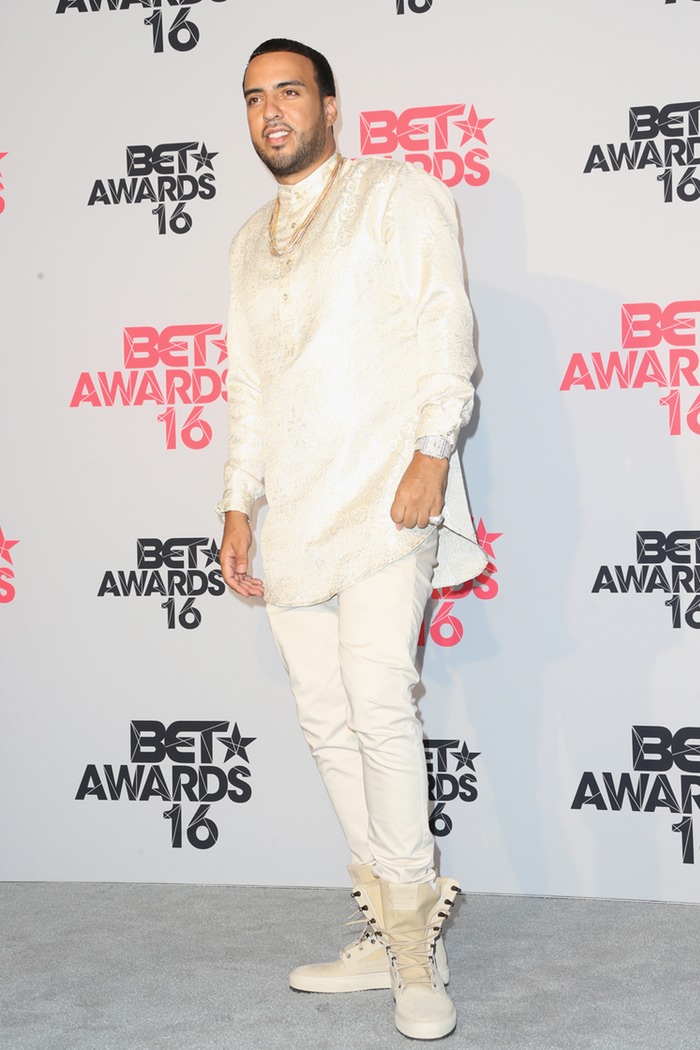 Our 11 Best Celebrity Looks At The 2016 BET Awards

Our 11 Best Celebrity Looks At The 2016 BET Awards