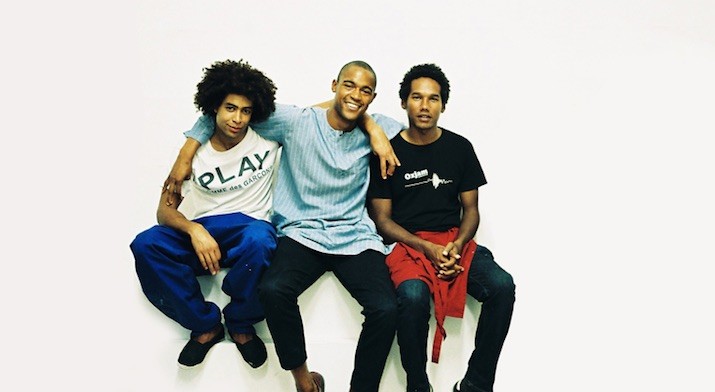 The Groundnut is a food project created by Duval Timothy, Folayemi Brown and Jacob Fodio Todd. Since 2012 they have created bi-monthly dinners in various spaces around South-London exploring African food.

On July 25, from 12 noon, they will be joining Tate Modern “One City One Day” festival by adapting their hand-built dining tables to form a 20-metre long table that will run down the slope through the centre of the Tate Modern’s Turbine Hall. 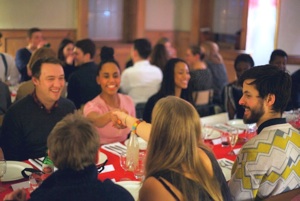 Thousands of fresh oranges will be displayed on the table and guests are invited to peel, core, and drink, directly from the fruit, to create a traditional West-African orange juice. The table, which echoes the architecture of the hall, is intended to act as an invitation for guests and participants of the festival to spend time socialising in the space.

This post by Rachel Ogbu originally appeared on Y! Africa