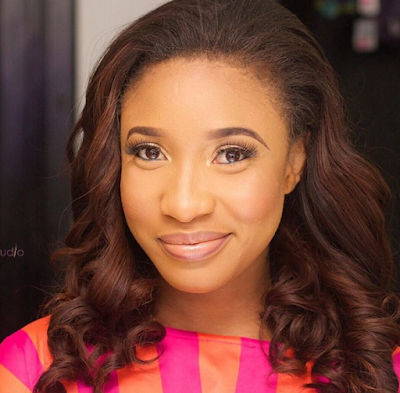 As the journey to her white wedding continues, Nollywood actress Tonto Dikeh has been doing some research to know if it’s possible to have a male ‘Chief Bridesmaid’ simply because her ‘Best Friend’ is a guy Jeremiah Ogbodo popularly called Swanky Jerry.

Luckily for the bride-to-be, it’s actually possible to have a male’ as a ‘Chief Bridesmaid’, he’ll simply be called the ‘Male Maid of Honor’.

@swankyjerry get ready ???????????????????? Can't get over this find Super proud of my bestie for understanding me the way he does and standing for & by me all year everyday.. Good friends are hard to find,if u find one keep them and define your relationship with success and love not gossip and backbiting or envying others..

If Swanky accepts the invitation, it will turn out to be a first of its kind in Nigerian weddings!
Tonto Dikeh held her traditional wedding ceremony with her boo Churchill Oladunni on August 29, 2015 at her hometown Rumukani in Rumukwuta, Obiokpor L.G.A Rivers state, and she’s set to have her white wedding before the year runs out.