Where in the world is spiciness more common? Does the temperature heat have anything to do with it? One theory says that humans started adding spices to food to kill off bacteria, while spice developed mostly in warmer climates where microbes also happen to be more prevalent. Food ordering app hellofood (hellofood.com.ng) choose the 10 hottest cuisines on earth and picked one meal for each that you can order to enjoy the maximum heat. ­­ 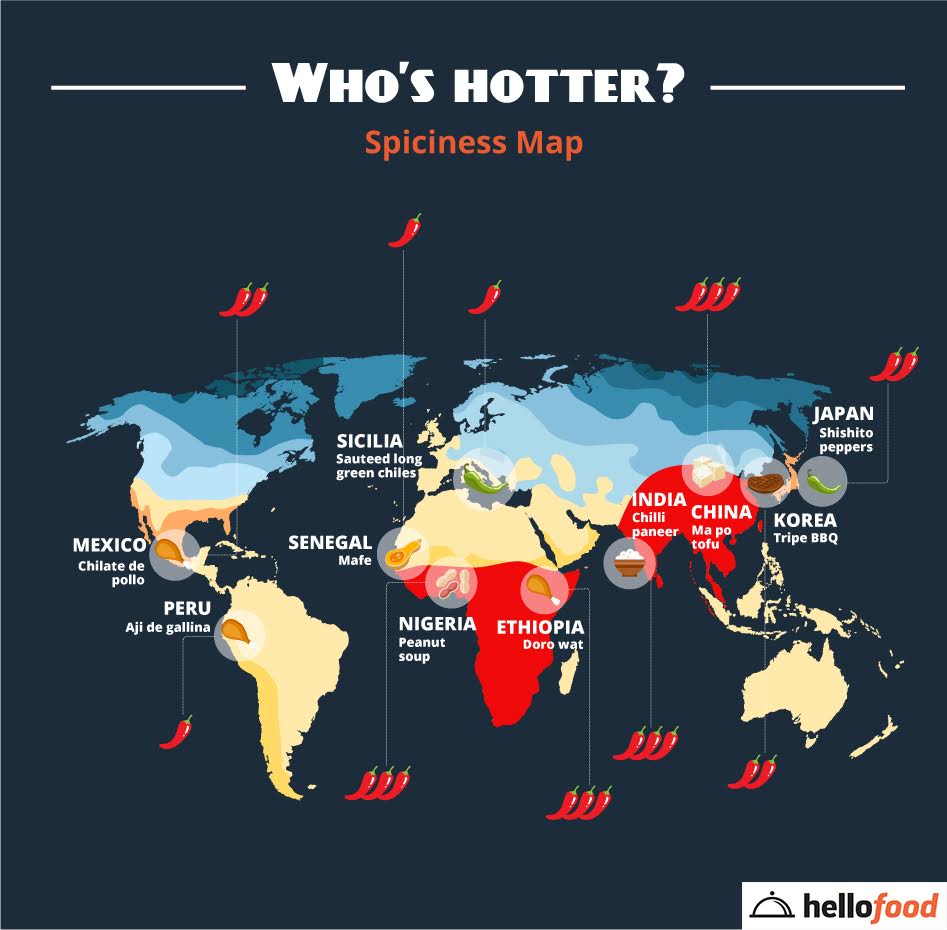 But why does your mouth feel like it’s on fire when you eat a spicy pepper? What happens is that certain compounds in spicy foods activate the type of sensory neurons called polymodal nociceptors. 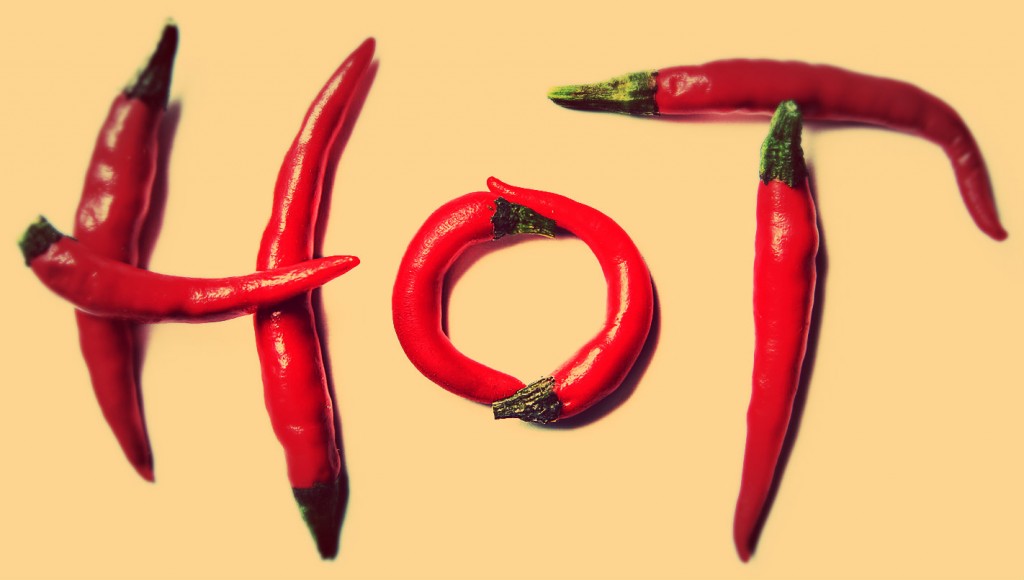 You have these all over your body, including your mouth and nose, and they’re the same receptors that are activated by extreme heat. So when you eat a chili pepper your mouth feels like it’s burning because your brain actually thinks it’s burning. But have you noticed that not all spicy foods are spicy in the same way? 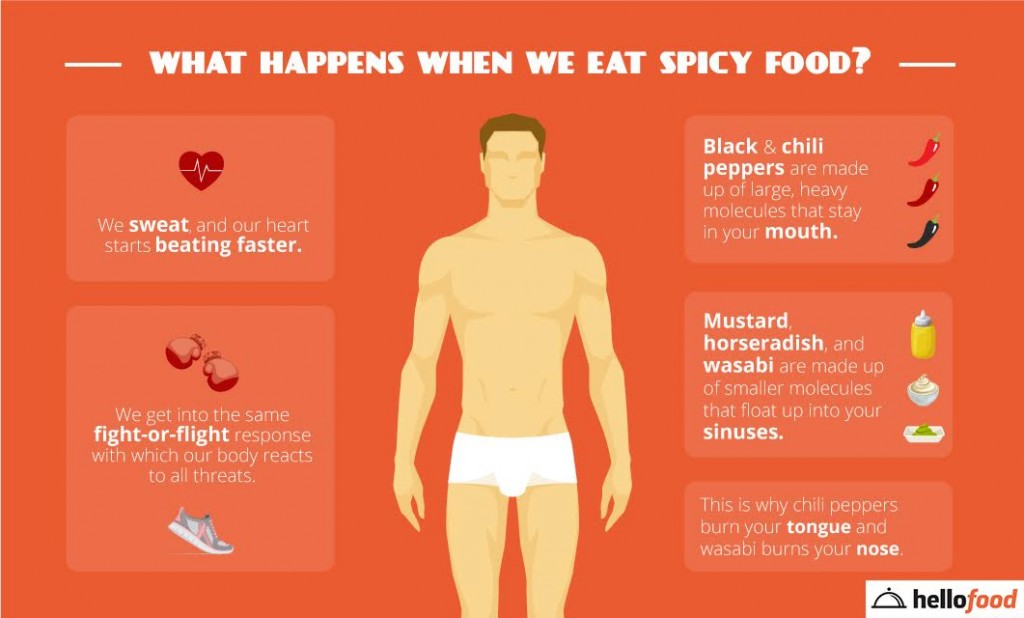 The standard measure of a food’s spiciness is its rating on the Scoville scale, which measures how much its capsaicin content can be diluted before the heat is no longer detectable to humans. 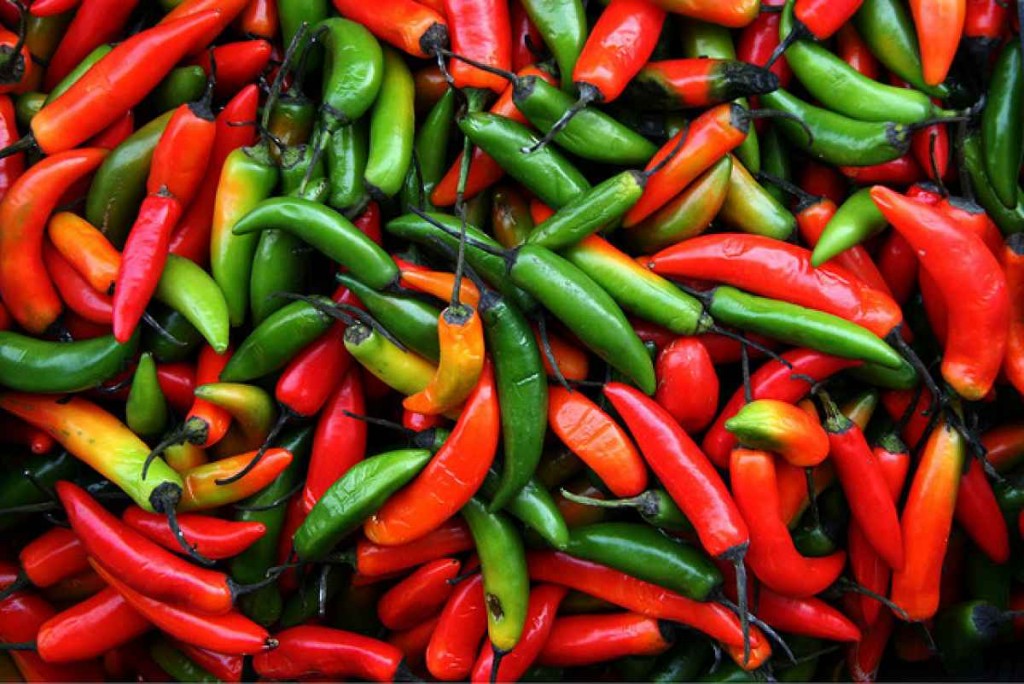 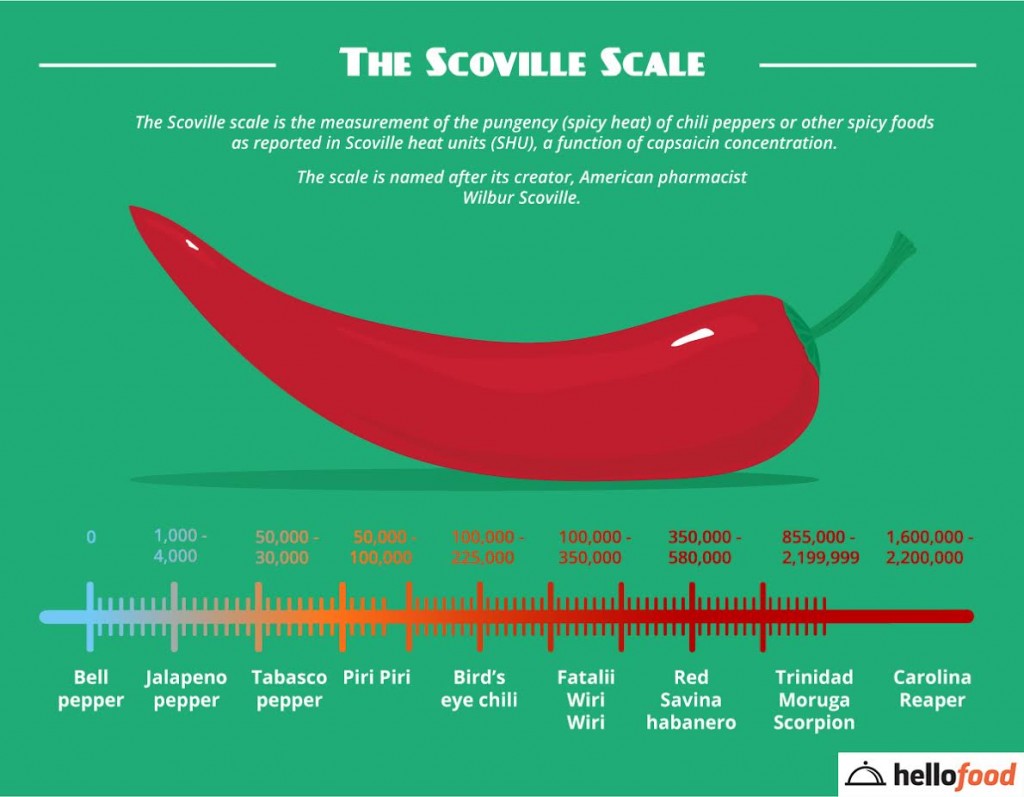 But why we continue to subject ourselves to spicy food today is still a bit of a mystery. For some people, eating spicy food is like riding roller-coasters; they enjoy the ensuing thrill, even if the immediate sensation is unpleasant. Some studies have even shown that those who like to eat hot stuff are more likely to enjoy other adrenaline-rich activities, like gambling. The taste for spicy food may even be genetic. 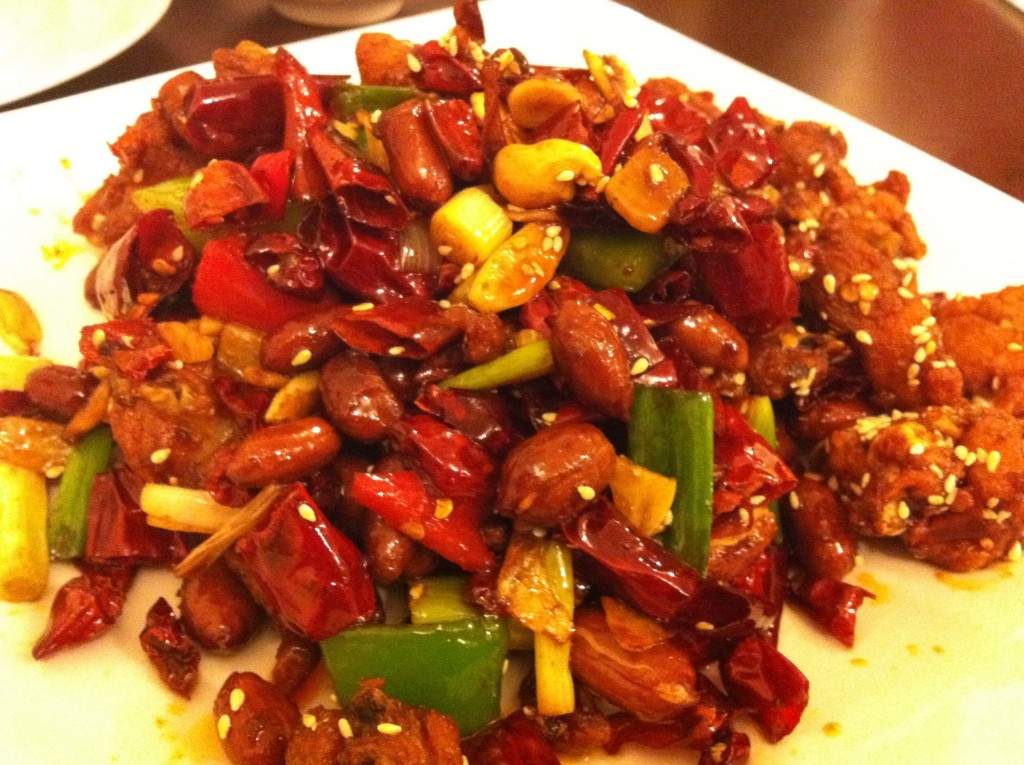 And if you’re thinking about training a bit, to up your tolerance for spice, know this: According to some studies, the pain doesn’t get any better. You just get tougher. In fact, researchers have found that people who like to eat spicy foods don’t rate the burn any less painful than those who don’t. They just seem to like the pain more. So, torment your heat receptors all you want, but remember, when it comes to spicy food, you’re going to get burned.

Bruky Loves Shoes: The Gladiators Are Back! And Here’s How Fashionistas Are Rocking The Shoe Trend

Did You Know? The Food You Eat Says A Lot About Your Mood

10 Incredible Breakfast Meals Around The World